A MANHUNT has been launched for a maniac mum who ‘chopped off' her one-year-old son’s genitals.

The mutilated baby boy is in hospital in a critical condition after the disturbing abuse in Kenya. 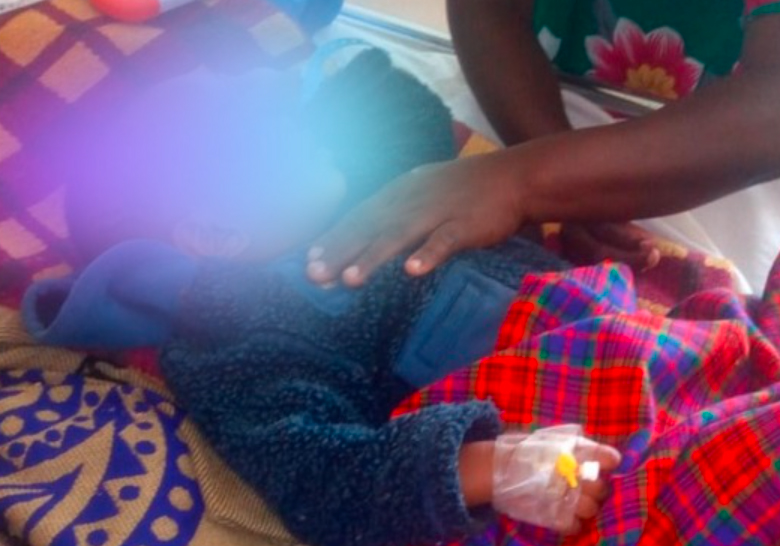 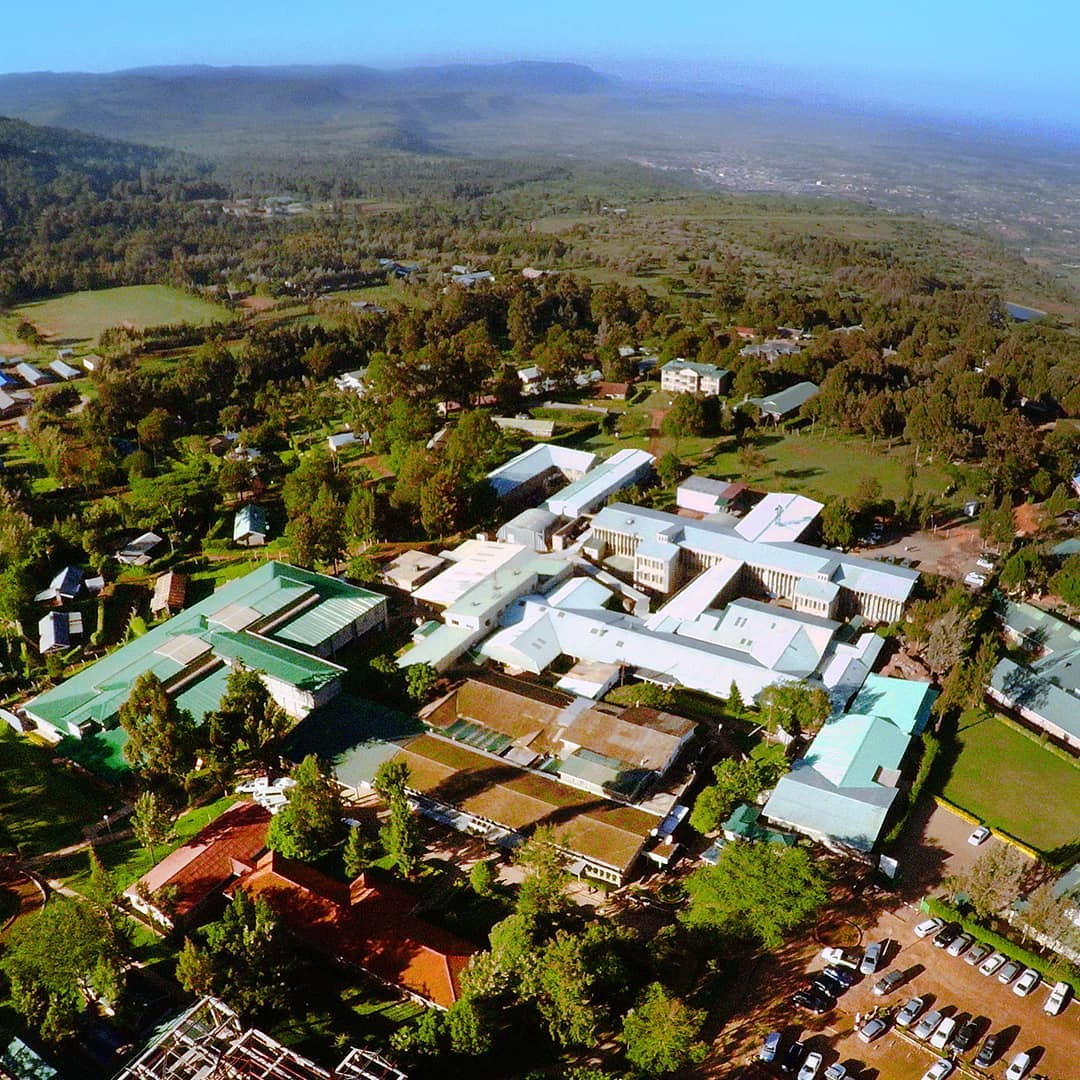 Cops have launched a manhunt for evil mum Winnie Mutheu, who fled her home in Kamandura village after the bizarre attack, reported Nation Kenya.

The sick mum-of-two threw the genitals into a local open toilet, alleged a neighbour in local media reports.

The baby boy’s dad rushed his son to nearby Kijabe Mission Hospital after making the gruesome discovery last Thursday in the village, around 18 miles from the capital Nairobi.

As he prepared to leave for work, the baby’s dad heard “loud, persistent cries and got concerned”, the boy’s aunt told local media.

“He asked his wife why their son was crying and she answered that the boy had broken his leg while playing with other children outside the house,” revealed the aunt.

“My brother then decided to examine his son, only to find no injuries on either of his legs.

“He went on to remove his son’s clothes and discovered that he had been physically abused.”

The motive behind the horrific attack is unknown, she added, with the couple living together for five years and having two children.

There were no reports of conflict between the two when the boy was assaulted.

“The child is still in hospital in critical condition,” the aunt added.

Tigoni Sub County Police Commander Mwaniki Ireri said a manhunt for the woman has been launched after an official report was made about the attack yesterday.

“The case was officially reported yesterday by the boy’s father. We are pursuing the mother, and we are confident that we shall find her,” said Commander Ireri. 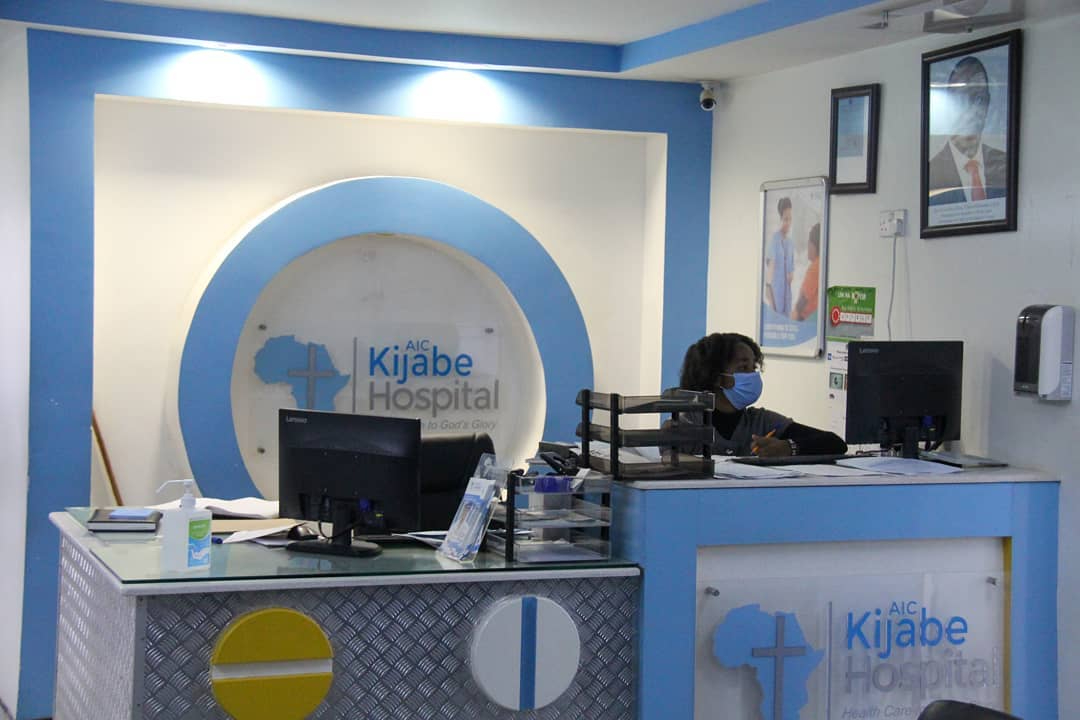