Vanellope Hope Wilkins was delivered prematurely by caesarean section at a Leicester hospital on 22 November 2017. 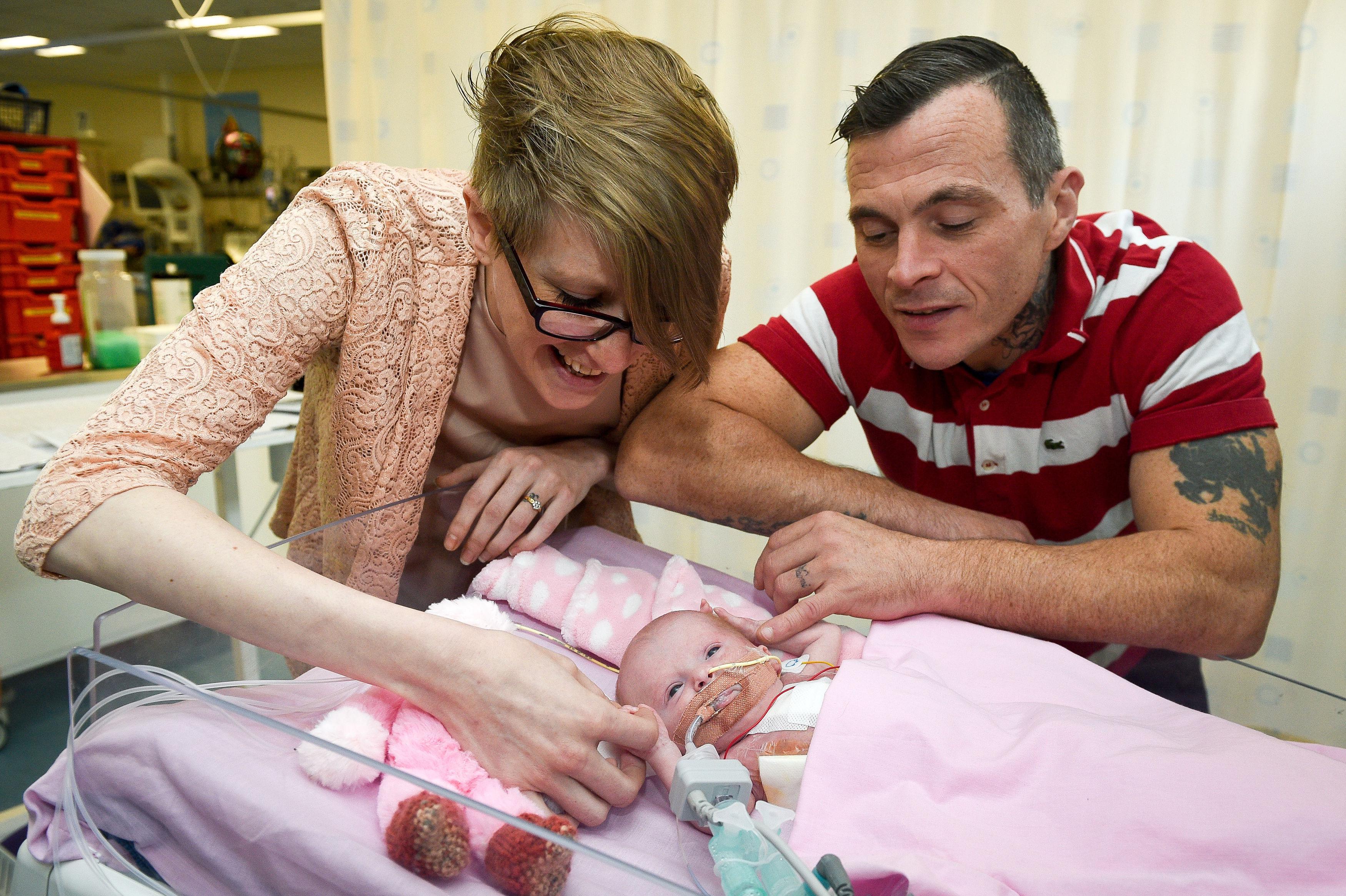 She was born was a five-in-a-million condition known as thoracic ectopia cordis, in which part or all of the heart grows outside the body as the baby develops in the womb.

Before the birth, mum Naomi Findlay packed a special baby grow in her hospital bag as well as a cocoon to wrap her in, just in case she died.

But following a series of operations, little Vanellope has made a miracle recovery and yesterday she was allowed to return to their home in Bulwell, Notts, for the first time.

Her parents, Naomi and dad Dean Wilkins said having little Vanellope home is "a little daunting" and they are taking "each day as it comes".

“She's adapted to home life really easily actually, she knows it’s her home so she has settled in really well,” Naomi told the Nottingham Post.

“Family is most important to us and she's already made a special bond with her older brother.

"To get our family life at home back, and having Vanellope included in that, it's just so special.

"We're looking forward to the future."

The troubled pregnancy, the month-early birth by caesarean section and Vanellope’s fight for life have been difficult to describe to the couple’s boys, five-year-old Jacob and Caleb, nine.

Naomi previously said: “Jacob knew something was wrong and would hold my hand or cuddle me. And it was hard for Caleb to see Vanellope in hospital.

“But both the boys love her very much."

Caleb said: “She grips my finger and won’t let go. She is amazing and I love her very much.”

Jacob added: “Vanellope is beautiful and I’m really proud of her.”

Before the birth, Naomi and Dean were prepared for the worst.

Fifty medics were on standby as the 4lb mite had her first surgery 50 minutes after birth.

PREPARED FOR THE WORST

Customer services supervisor Naomisaid: “When doctors lifted her out of my womb she was born with her arm caressing her heart. I took that as a sign she was protecting herself.

“She is so precious to me.”

The first op at Glenfield Hospital, Leicester, inserted a breathing tube and lines into her heart and opened her chest.

Two more ops saw her heart ­settle back inside, mesh put in to protect it like ribs would, and the area then covered up with skin taken from under her arms.

Each op took three hours — and Naomi knew they were life-or-death procedures. Vanellope was given just a ten per cent chance of survival.

Naomi said that every time her daughter was taken into theatre, she kissed her goodbye — fearing it would be the last time she would see her alive.

The couple named her after a character in Disney’s Wreck-It Ralph. Naomi explained: “Vanellope in the film is so stubborn and she turns into a princes in the end, so it was so fitting.”

Naomi, who spent up to 12 hours a day by her daughter’s hospital bedside, previously said: “I was worried because she swelled up so much.

“She couldn’t open her eyes because of the swelling and she looked twice her normal size.

“It was that day that I really wished I could take all the pain for her. I hate to think of my little girl struggling. She frowns when she is prodded and poked and likes to try and pull her tubes out. She now knows when me and her daddy are in the room because she has a very expressive face.

“Even when she swelled up I could tell her eyes were moving in the right direction to look at me.

“Thankfully it’s gone down now and I’m hopeful the worst of it is behind us.”

Unlike others with hearts which develop in the wrong place, medics believe Vanellope’s is structurally sound — helping her survive.

They are unsure what causes her condition, but say in her case it is not likely to be genetic.

Consultant paediatric cardiologist Dr Frances Bu’Lock — who first met Naomi when she was 16 weeks pregnant and was present during all three operations — said: “I have come across only one case of this condition in my 25 year career.

"We knew the likelihood of Vanellope’s survival was pretty grim. But she is doing much better than we expected and has exceeded most of our expectations so far.”

Builder Dean, 43, said: “When I first learned she had a birth defect I felt like I’d failed as a man. The news was really hard to take.

“But I look at her now and she is absolutely gorgeous and I’m incredibly proud of her. 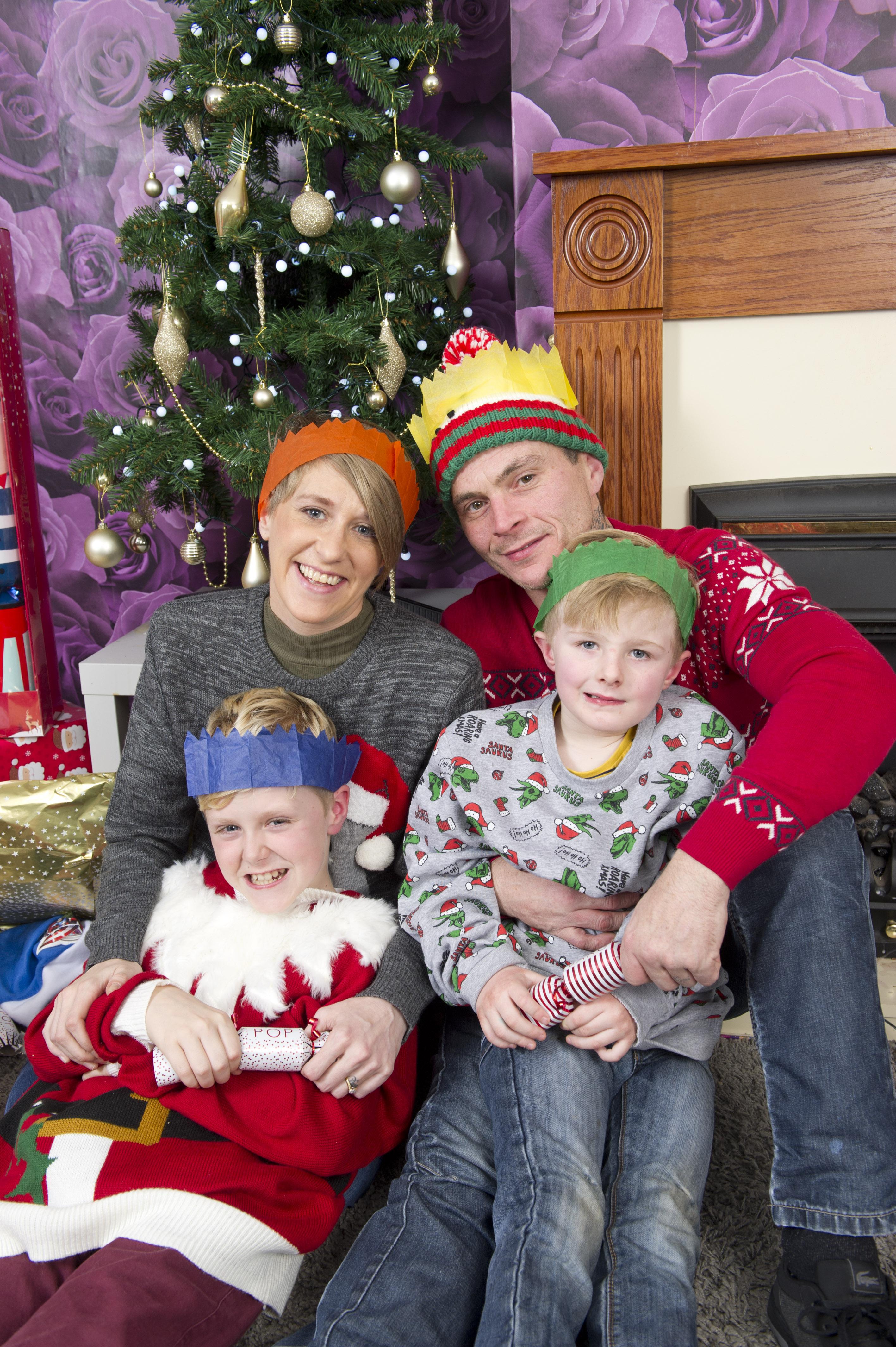 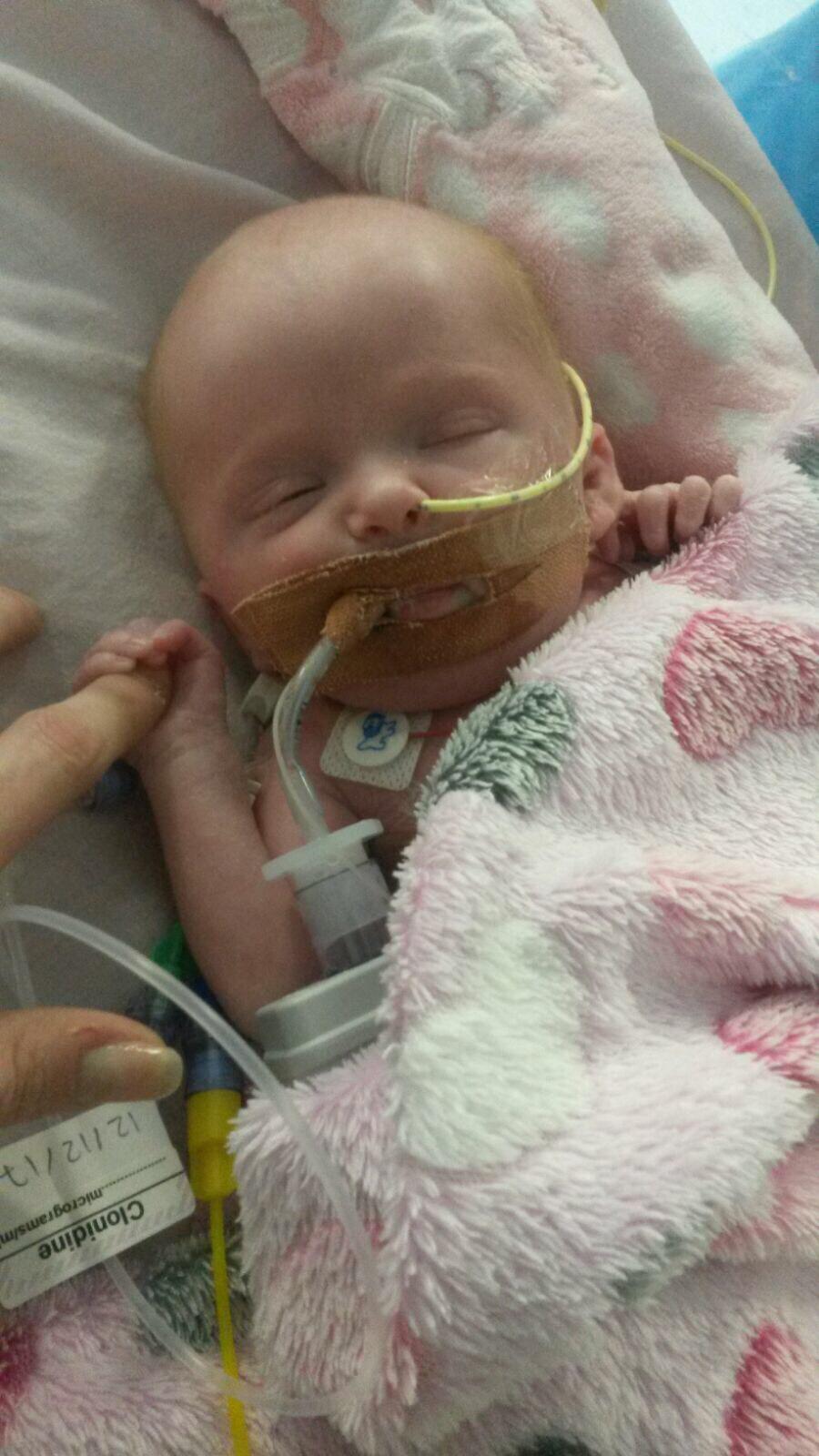 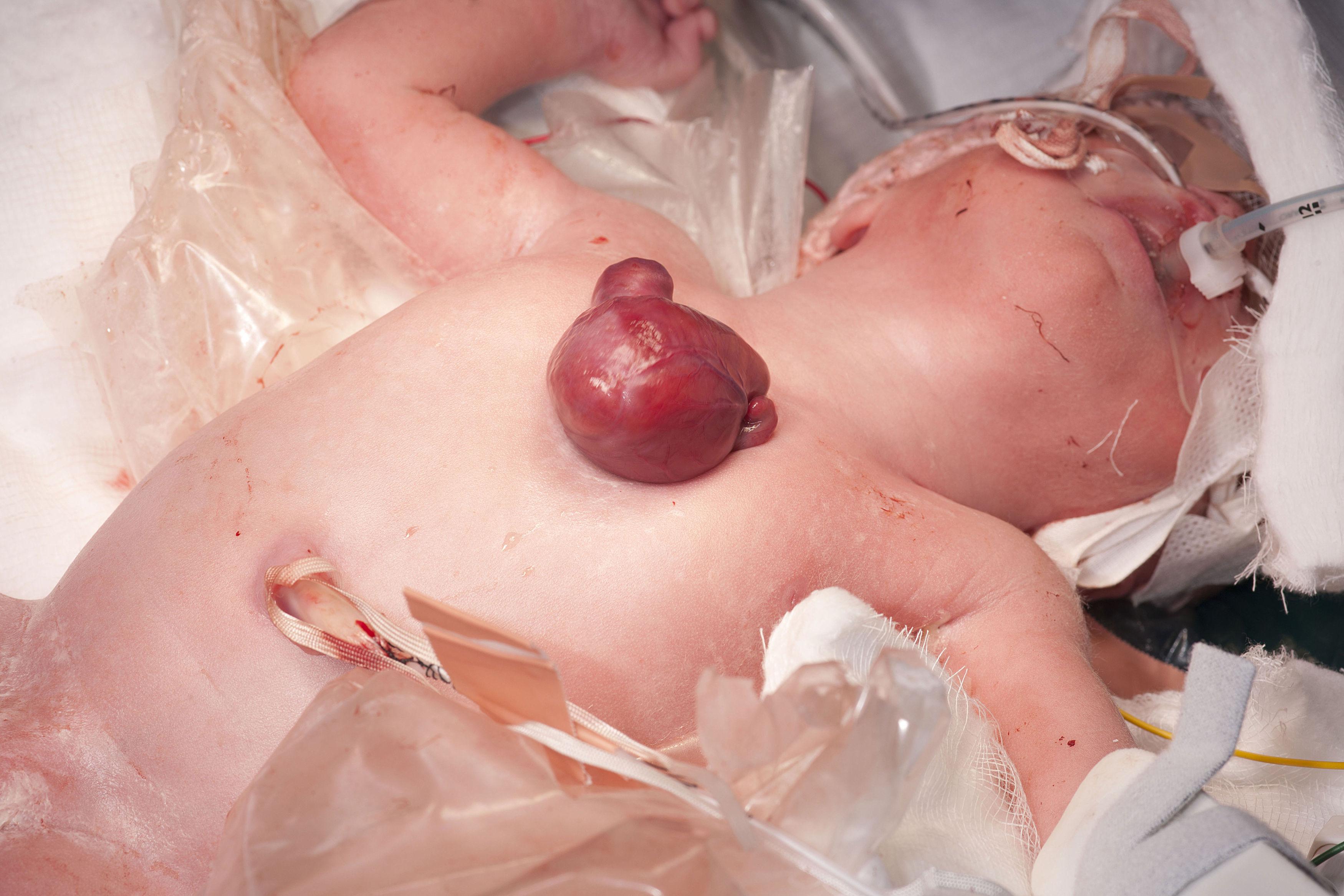 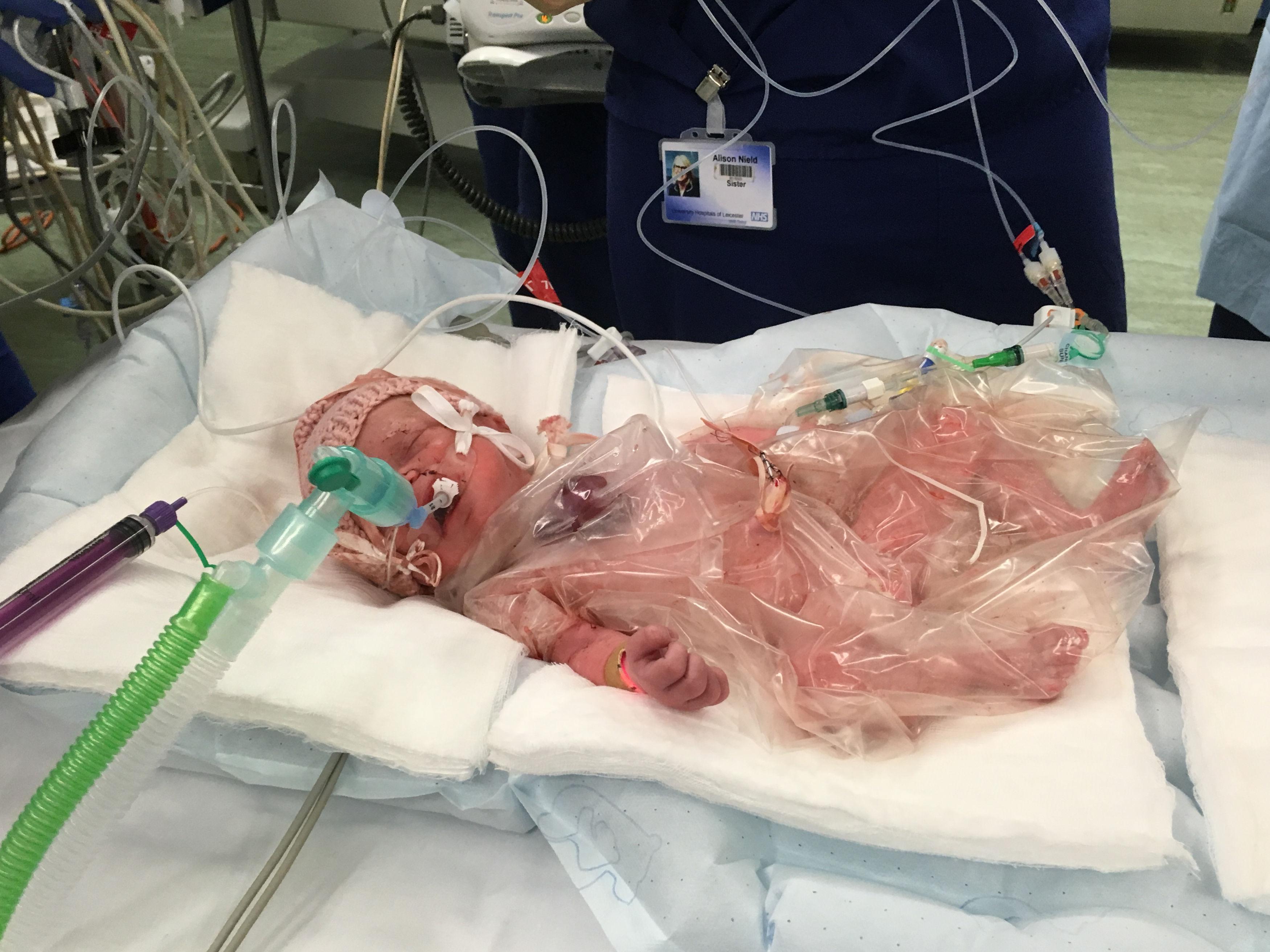 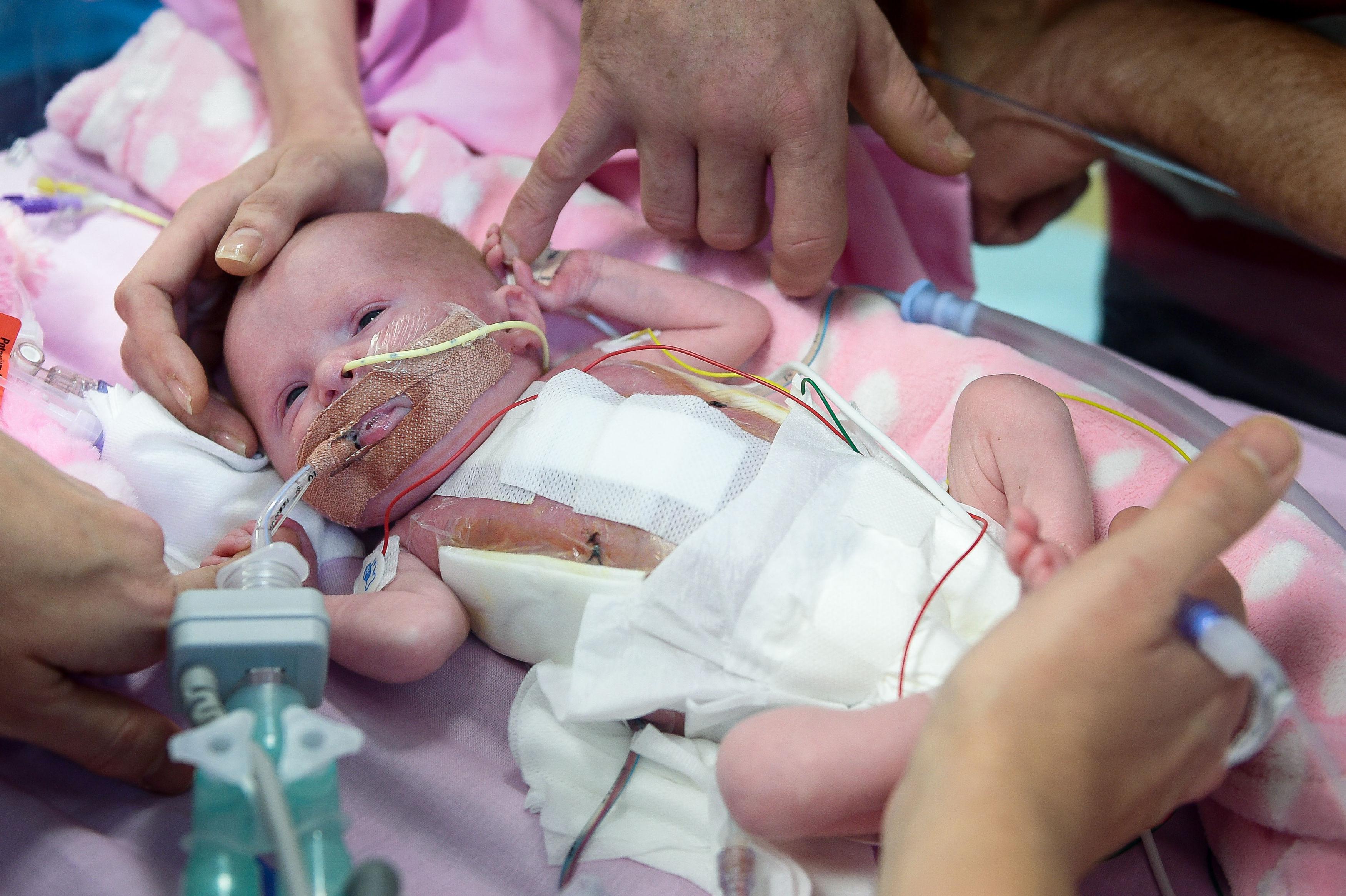 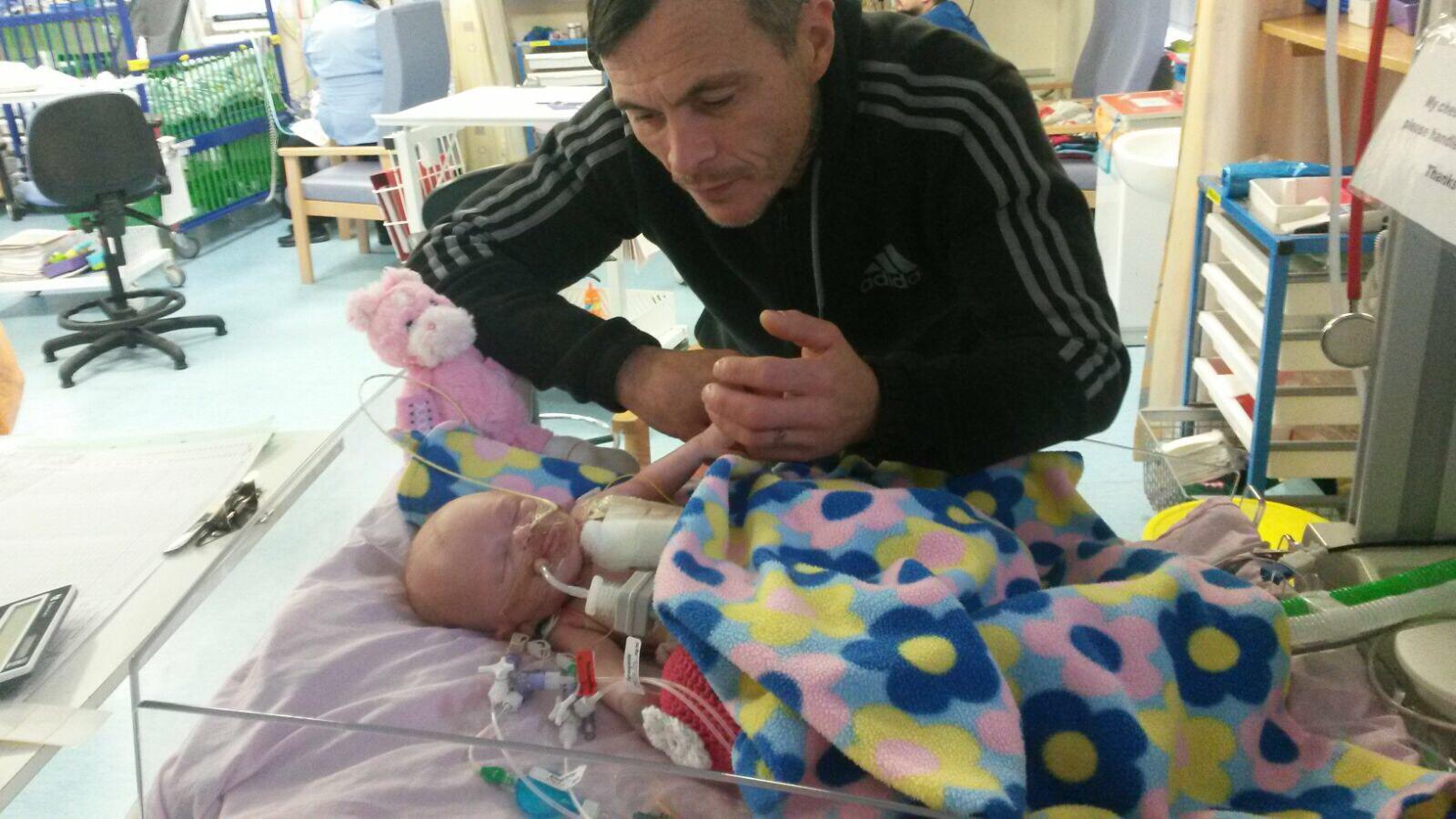 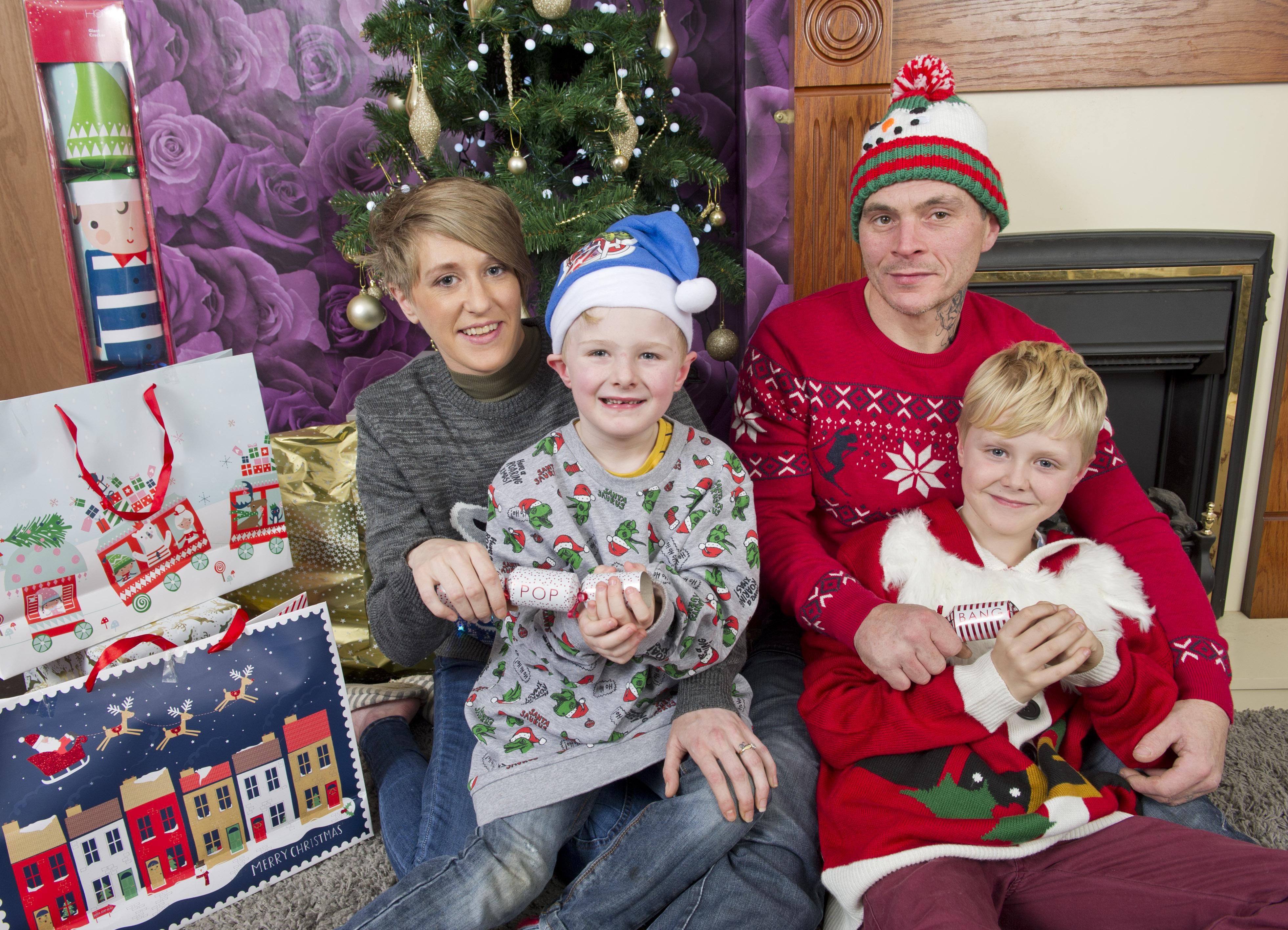 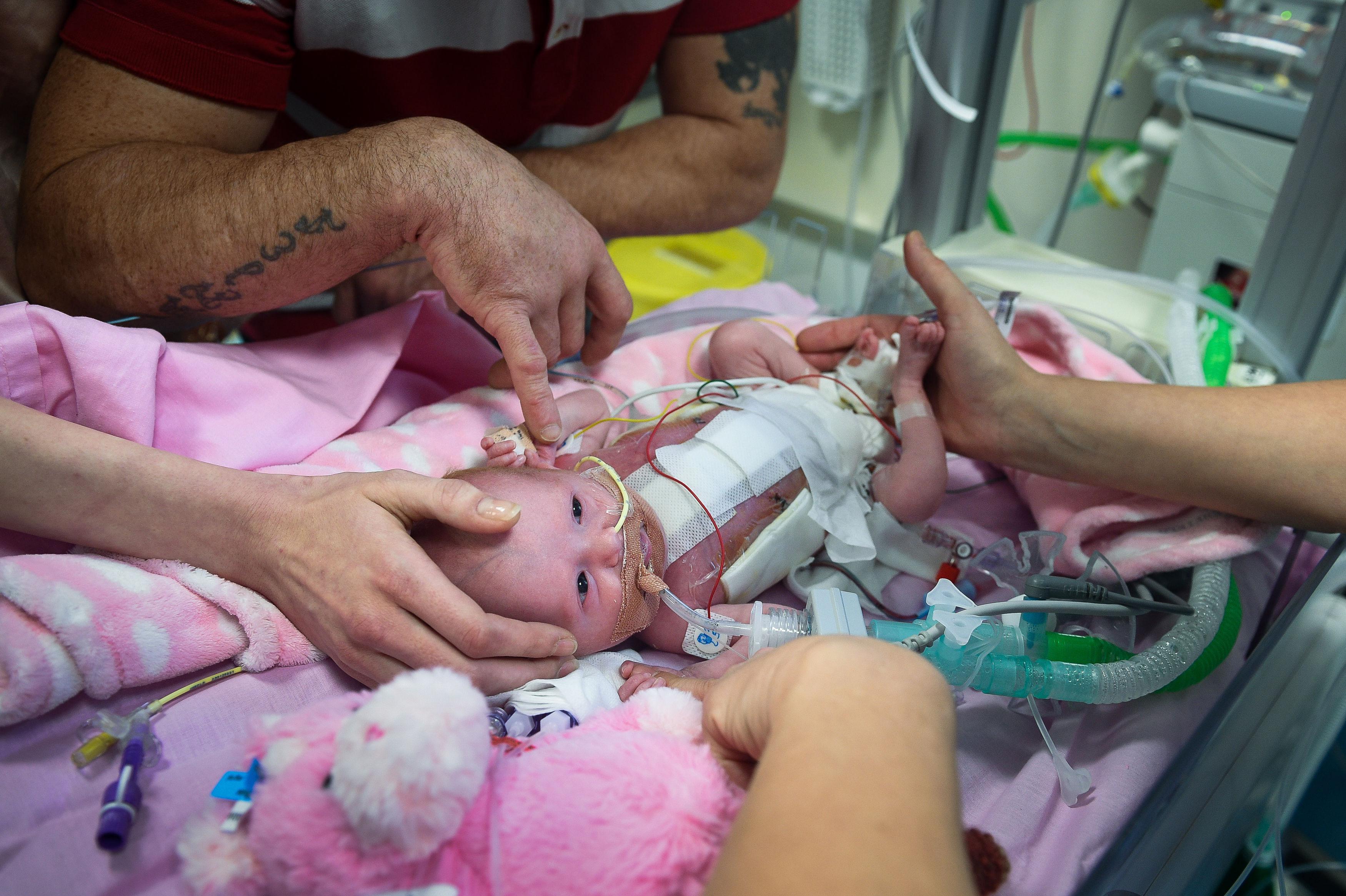 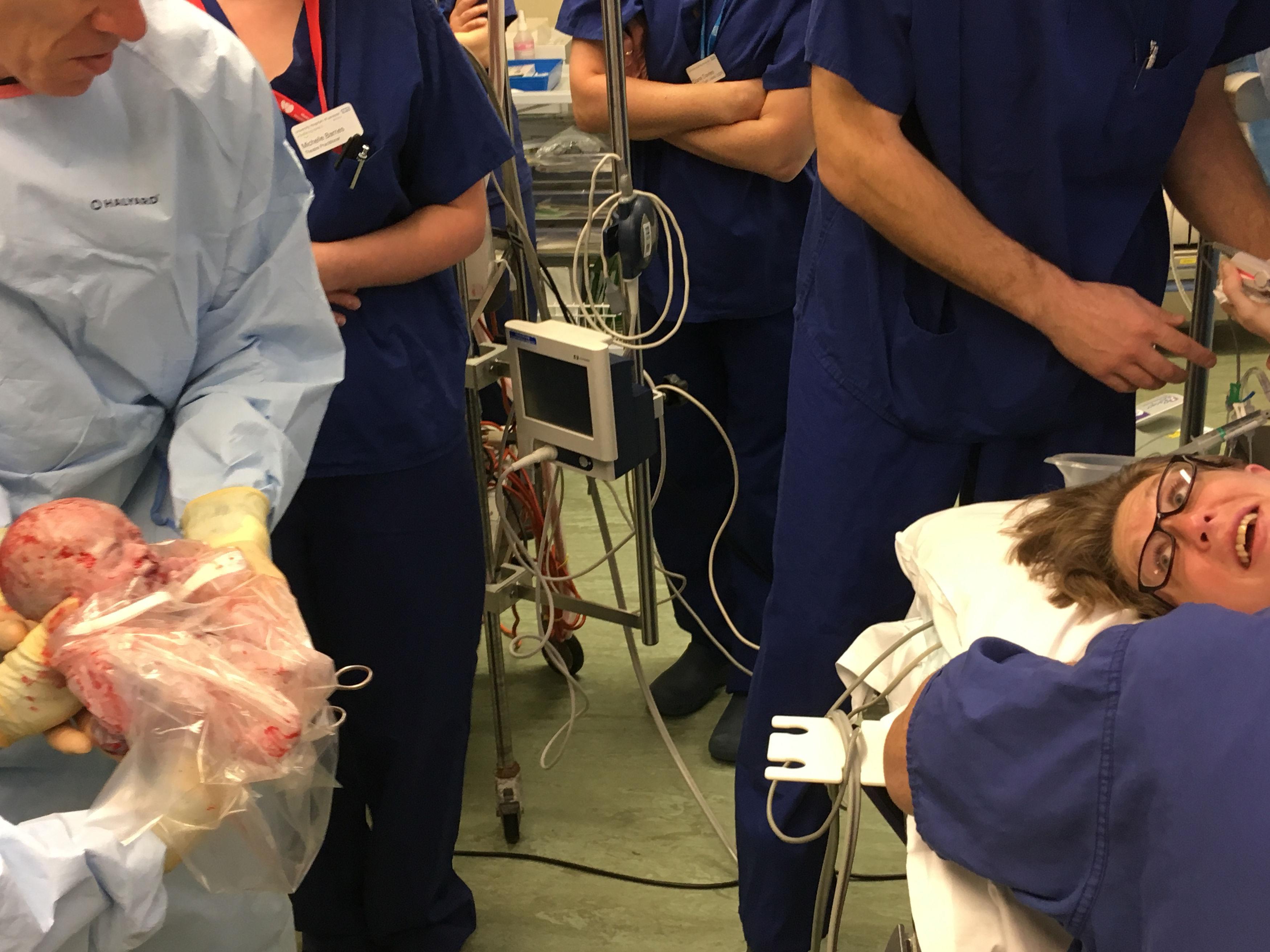 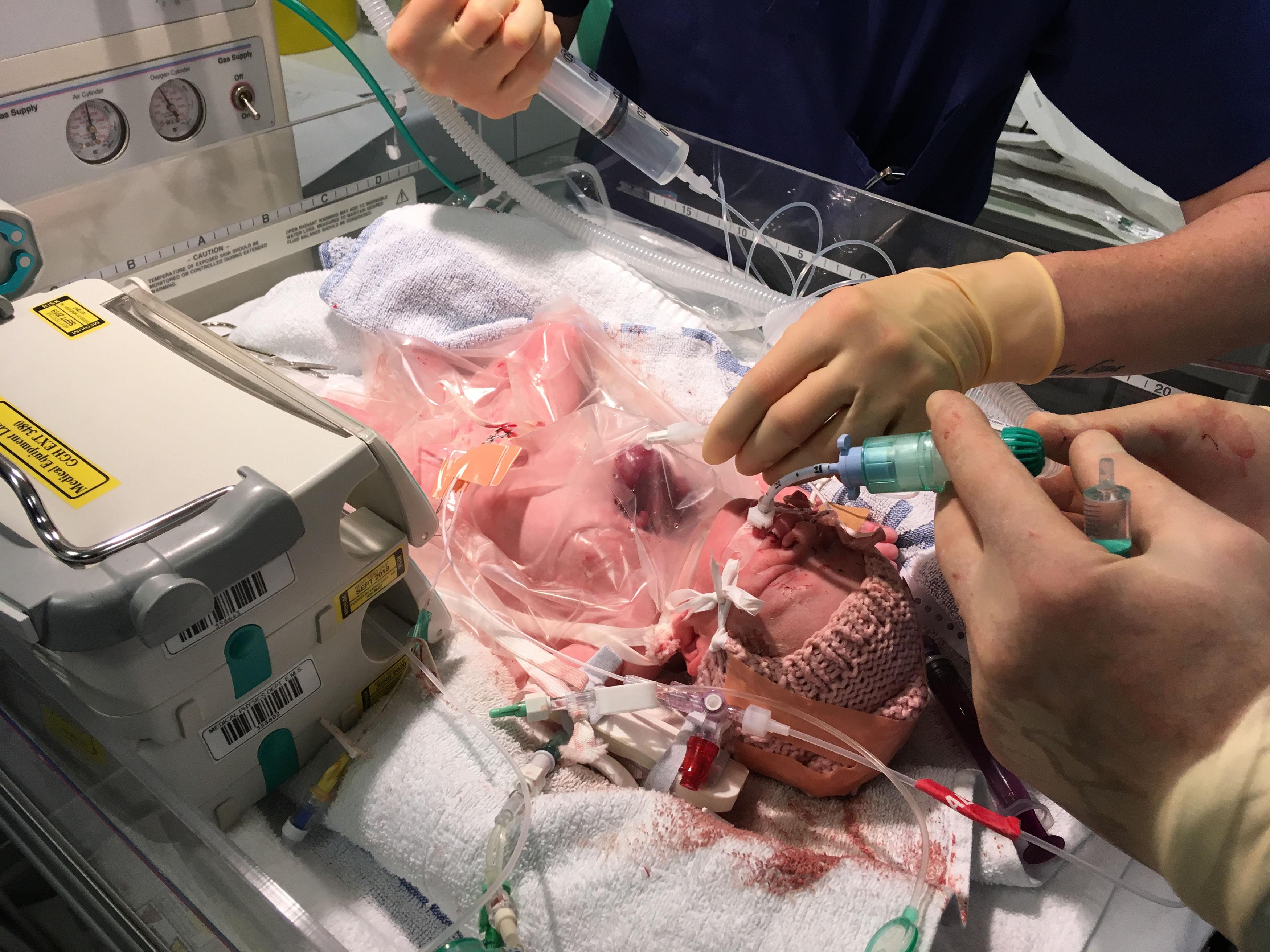 Baby, bein, Brit, Only, survive, to
You may also like: