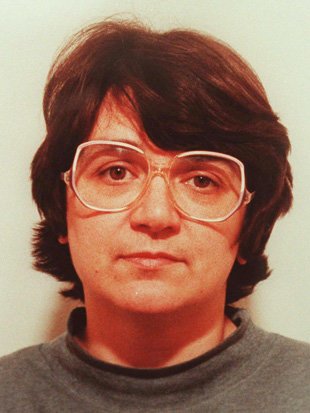 The Works was today slammed after including a book about West’s horrific crimes as part of a Mother’s Day gift display across its stores in Hampshire.

It documents the heartbreaking childhood abuse she suffered at the hands of her own mother.

The insensitive addition of the book to the Mother’s Day display was first spotted by shopper Sheila Kimber at the bookstore’s Eastleigh branch. 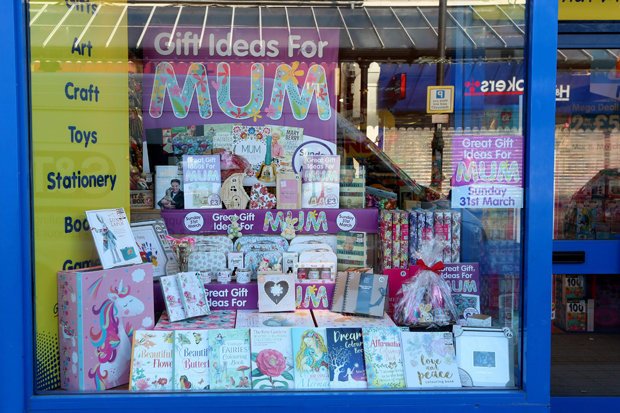 She said: “”It’s all about Rose West and her crimes and was displayed quite prominently in a ‘Gifts for Mother’s Day’ section.

“It was in very poor taste to include a book about a woman who abused her children.

“When I expressed my displeasure to a member of staff she just said they’d been told by head office what to put out.

“If I worked there I’d have refused to include the book.”

The book has since been removed from the Mother’s Day promotional section of the store following the complaint. 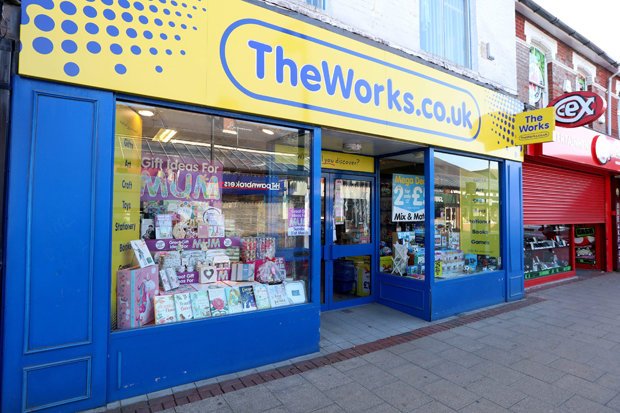 A spokesman for the discount bookstore said: “We apologise if the placing of this item caused any offence. It has now been removed from the display across all stores.”

Rose West is currently an inmate at HMP Low Newton in Durham where she is serving a life sentence for 10 murders.

He fatally asphyxiated himself while on remand at HMP Birmingham on New Year’s Day 1995.

Fred West, Rose West, serial k
You may also like:

One health condition raises the risk of coronavirus death by 80%