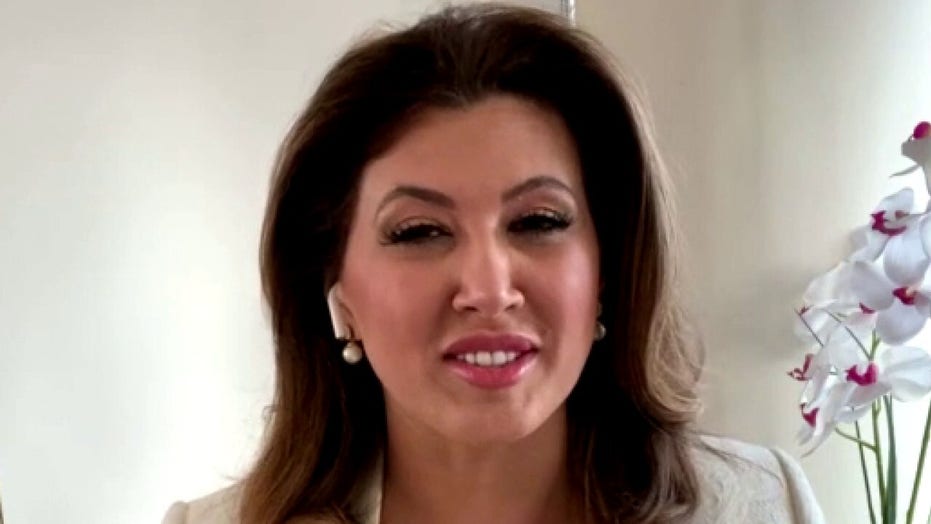 Coronavirus precautions in place ahead of VP debate

Of those, at least 16 officers have tested positive for COVID-19, Detective Michael Ruff confirmed to Fox News Wednesday morning, adding that officers who may have been exposed to the coronavirus while going out on calls are placed under quarantine out of an abundance of caution. He said the department does its own contact tracing and officers placed under quarantine are administered a test, and if the result comes back negative, they return to the field.

He said he does not expect the quarantine measures to threaten police operations regarding the debate because they’ve been preparing for this event for over a year and knew it would be labor-intensive before COVID-19 was recognized as a threat. 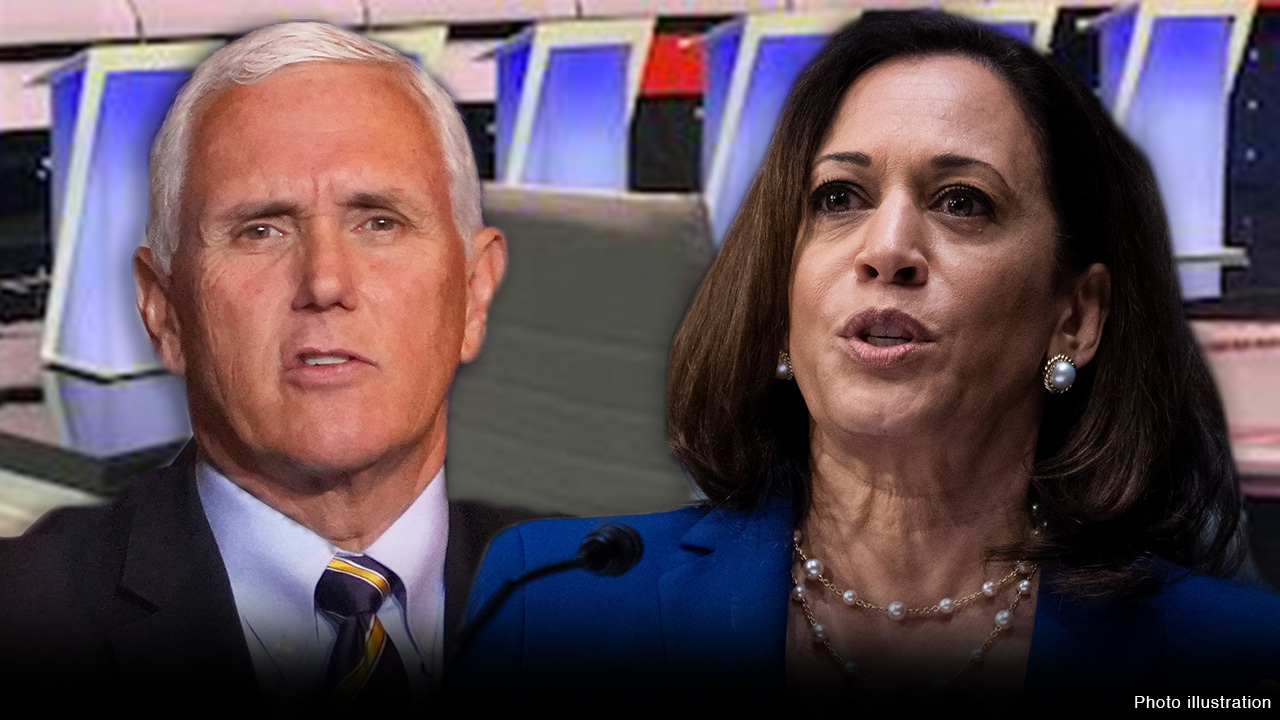 When fully staffed, Ruff said the department has roughly 570 officers – meaning about 9% are under quarantine. Ruff said whenever officers are taken out of the field, it does affect other operations to some degree, but there are some contingency plans involving shift changes in place and some officers in quarantine can still work by taking police reports over the phone.

The debate comes days after President Trump tested positive for COVID-19 early Friday and was briefly hospitalized over the weekend at Walter Reed National Military Medical Center before being released Monday to continue treatment at the White House.

The first family stirred up some controversy during the first presidential debate between Trump and Democratic nominee Joe Biden by taking their seats in the audience and removing their masks.

New measures have been put in place at the vice presidential debate, including requiring Pence, Harris and the moderator to remain at least 12 feet apart and a Plexiglas barrier that will separate the two candidates once they take the stage.

The Salt Lake County health department said there are at least 5,393 active COVID-19 cases and at least 145 people remain hospitalized with the disease.