Oxford University is considering banning romantic and sexual contact between academics and students.

The proposed shake-up would see the institution become only the second top UK university to outlaw such relationships.

Any don found flouting the policy, which would apply to any academic directly teaching or supervising a student, could face sanctions, ranging from a formal warning to dismissal. 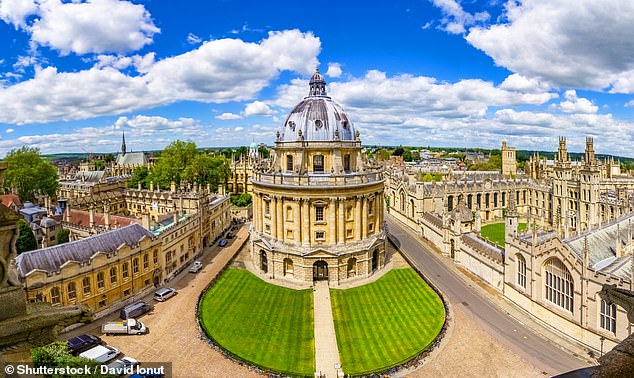 There are fears that an unofficial acceptance of romantic liaisons between staff and students puts women at risk of harassment.

There are also concerns that students’ grades could suffer if they complain.

The present policy only advises academics against liaisons and says they must be declared but does not impose sanctions. However, one of the university’s colleges, St Hugh’s, recently voted to bar intimate relationships between college staff and the students they teach.

The governing body of another college, Worcester, followed suit, voting for a new policy ‘prohibiting college employees from sexual relations with students’.

Now Oxford’s education committee has backed a review of the rules in favour of a more consistent university-wide policy and a decision is due in the New Year, according to The Sunday Times.

US Ivy League colleges, such as Harvard and Yale, already ban relationships between academic staff and students.

University College London was the first of the Russell Group of 24 top universities to ban the relationships earlier this year.

ban, considers, on, Oxford, Ro, uni
You may also like: