Follow
Home » World News » Paedo who kept texting a girl, 12, about 'making love' and tried to grope her bum is jailed

Paedo who kept texting a girl, 12, about 'making love' and tried to grope her bum is jailed

Kaylem Lewis, 21, groomed the 12-year-old with sexual texts over two weeks and told her he would leave his girlfriend for her. 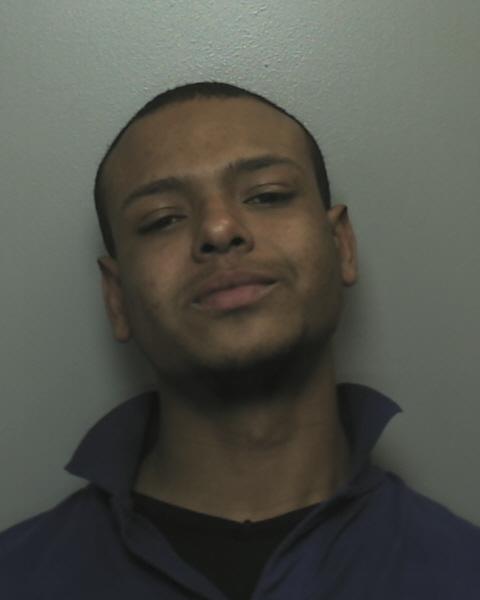 The sex pest bought his victim £10 phone credit and told her not to tell anyone about his messages because he would “get into trouble”.

He invited her to his house but she refused and he tried to grope her bottom on another occasion.

The victim confided in her friend who told teachers and the police were alerted to the exchange over a two-week period in January and February.

Lewis, of Hanley, Staffs., admitted causing or inciting a child under 13 to engage in sexual activity and was jailed for 27 months at Stoke-on-Trent crown court. 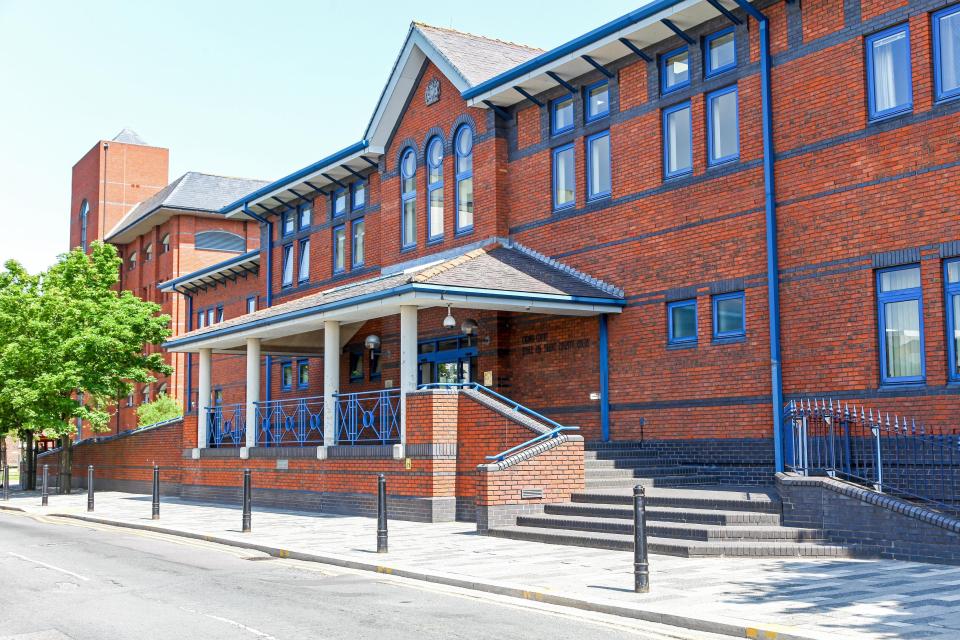 Prosecutor Sati Ruck said the paedo was “constantly” texting his victim and told her she was “too young to be doing anything” but he “would not stop her if she wanted to”.

He said they “would make love soon” before asking her to delete the messages “to avoid being detected”.

Miss Ruck said when they went for a walk “he told her he wanted to be with her when she was older, that she was beautiful and he loved her”.

Stuart Muldoon, defending, said his client’s relationship “was going through a sour patch” and he is “ashamed” and “disgusted” about his behaviour.

Jailing Lewis, Judge David Fletcher said there was “no doubt” he knew his victim’s age and it was “clear grooming behaviour”.