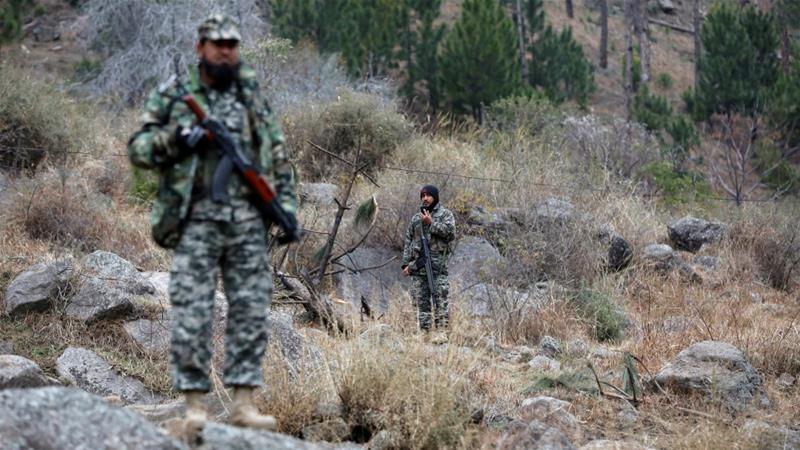 At least five Pakistani soldiers have been killed after an explosion near the de facto border with India in the disputed region of Kashmir, Pakistan’s military said, terming it “state-sponsored terrorism” by its eastern neighbour.

The blast took place in the Barnala area close to the Line of Control (LoC), which divides Pakistan- and Indian-administered portions of Kashmir, on Wednesday, a Pakistani military statement said.

“The incident is evidence of state sponsored terrorism by India violating bilateral ceasefire agreement and the international rules,” the statement said.

India’s government and military did not immediately offer a response to the charge. Calls made to India’s foreign ministry by Al Jazeera were not answered.

Since gaining independence from British rule in 1947, Pakistan and India have fought two of their three wars over the disputed mountain region of Kashmir, which both claim in full but administer separate portions of, divided by the Line of Control (LoC).

Earlier this year, a suicide attack in the Indian-administered Kashmir town of Pulwama that killed more than 40 Indian security forces personnel sparked a military standoff between the two countries.

At least one Indian fighter jet was shot down by Pakistani forces during the height of hostilities.

Since then, firing across the LoC has increased, with civilian and security casualties on either side of the de facto border.

At least 19 civilians have been killed by Indian firing across the LoC into Pakistan-administered Kashmir this year, Pakistani officials say.