"PANDEMIC" has been announced as Merriam-Webster's word of the year, with "coronavirus" and "quarantine" named as runners up.

The year's news has been dominated by worldwide lockdowns and the hunt for a vaccine after the novel coronavirus first began to spread in January. 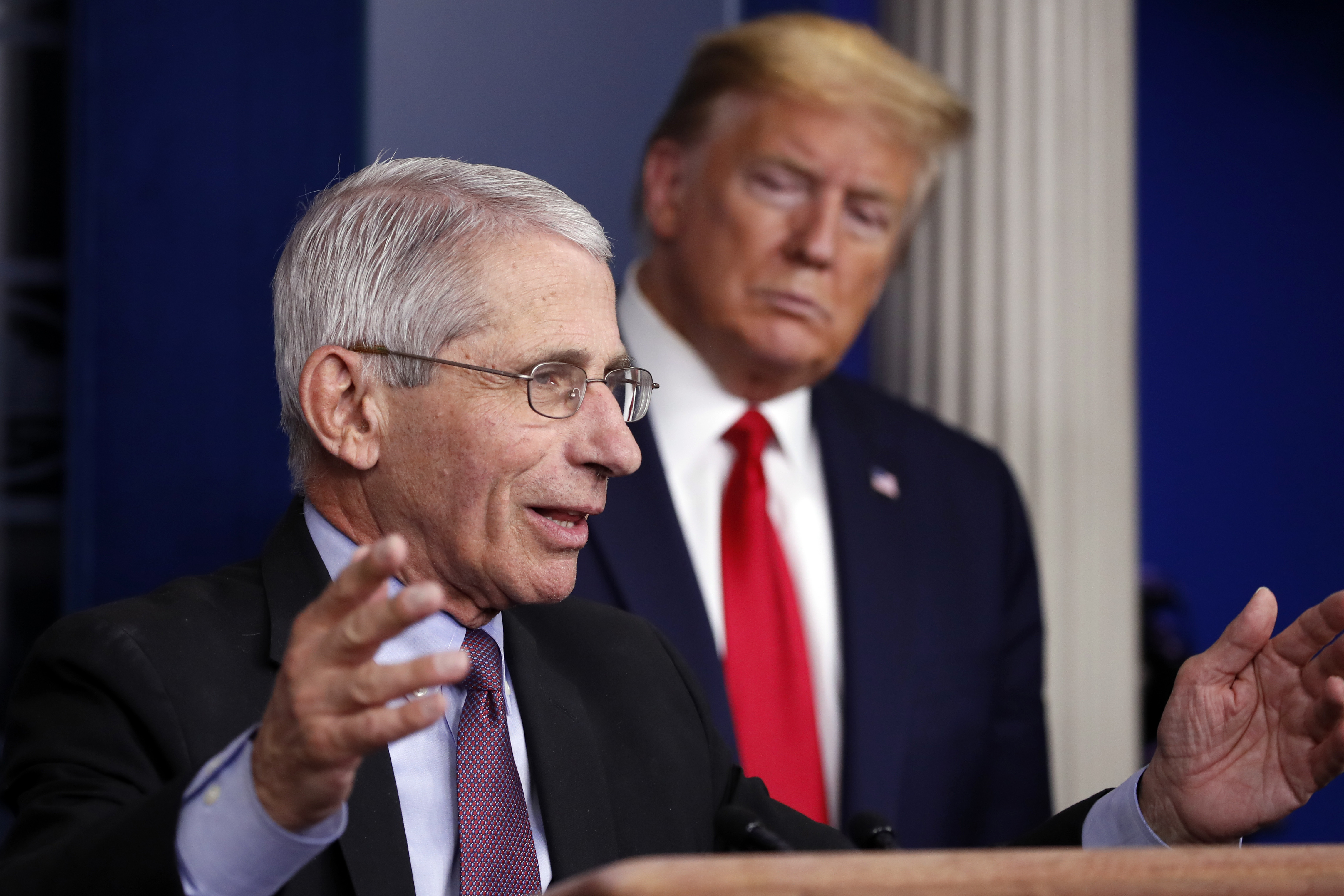 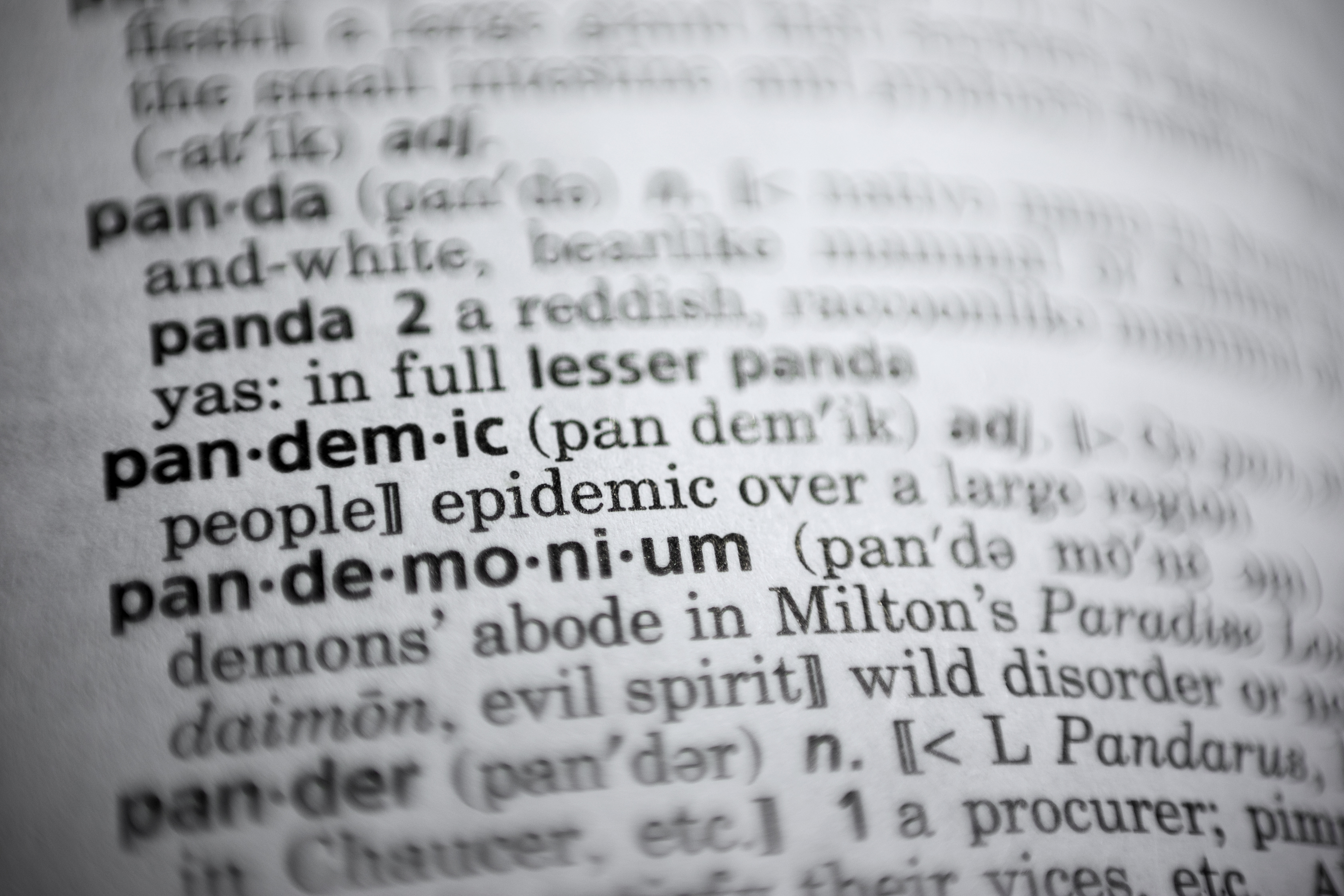 The outbreak was first declared a pandemic by the World Health Organisation in March 11, but dictionary publisher Merriam-Webster said searches for the term began to rise weeks before.

“Often the big news story has a technical word that’s associated with it and in this case, the word pandemic is not just technical but has become general.

"It’s probably the word by which we’ll refer to this period in the future."

The word "pandemic", which dates to the mid-1600s, has its roots in Latin and Greek.

It is a combination of "pan", meaning "all", and "demos", meaning "people" or "population".

It originally had a similar use to the word "universal" and only later became associated with an outbreak of a disease.

Sokolowski said people will often look up a word that is featuring in the news not because they don't know its meaning but in search of more detail or context.

“We see a word like surreal spiking when a moment of national tragedy or shock occurs.

"It’s the idea of dictionaries being the beginning of putting your thoughts in order.”

The word "coronavirus" – a term for a broad family of viruses – already featured in the dictionary, but the name "Covid-19" – for the particular virus that has caused the pandemic – was only coined in February.

It was added to the Merriam-Webster dictionary 34 days later, along with dozens of other new and updated entries related to the crisis.

“That’s the shortest period of time we’ve ever seen a word go from coinage to entry,” Sokolowski said.

“The word had this urgency.”

Other words that saw spikes in searches this year were "asymptomatic", another term related to the pandemic, and malarkey, a word meaning "nonsense" often used by incoming president Joe Biden. 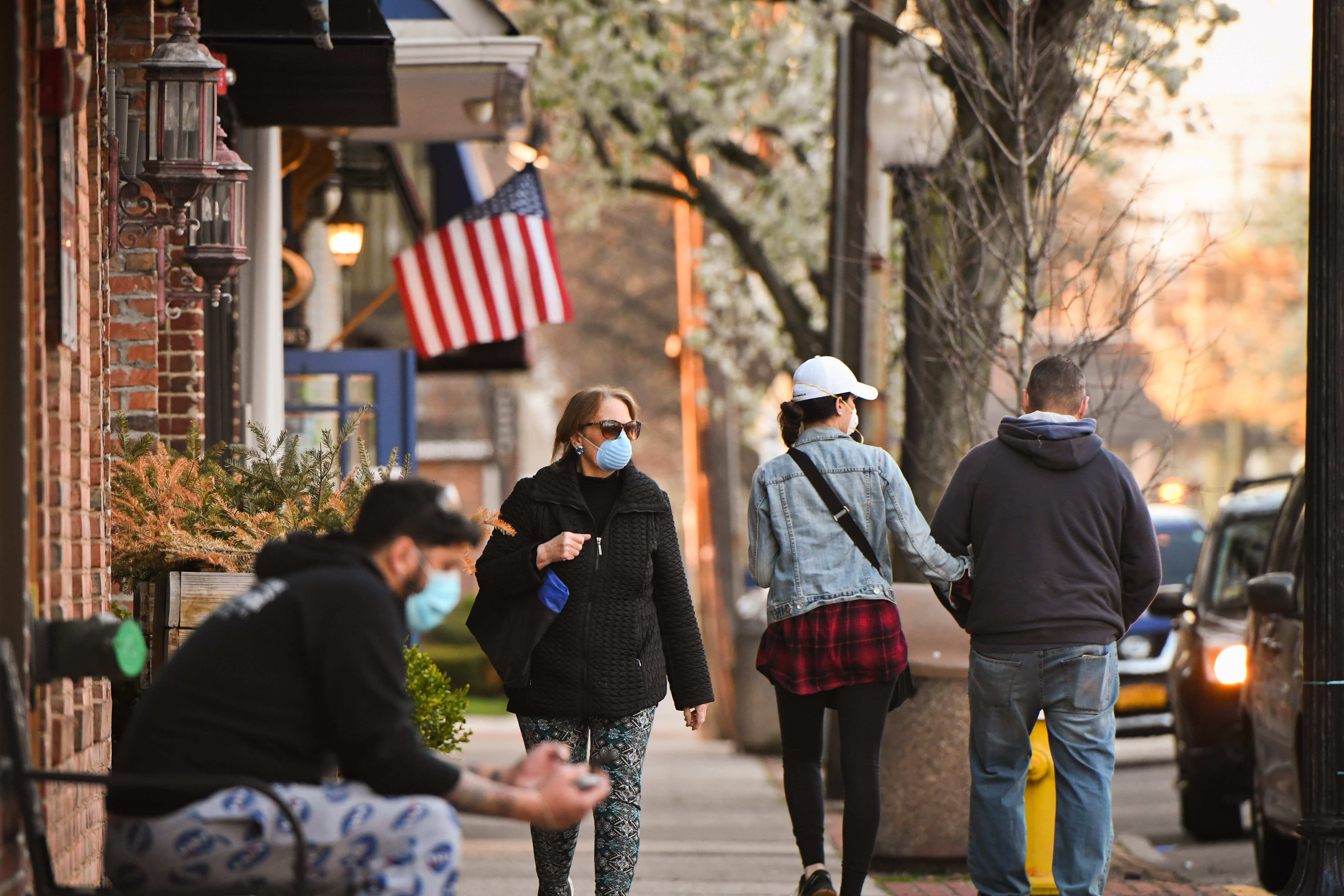