Parents now need a joint income of £40,000 a year – and a SMARTPHONE to hit minimum living standards

Parents now need a joint income of £40,000 a year – and a smartphone – to reach a decent standard of living, according to researchers.

Laptops, broadband and smartphones were listed by the Joseph Rowntree Foundation as part of its assessment of a ‘minimum income standard’ – the level at which a family can cover essentials and have a social life.

The ability to use internet devices for shopping and to organise their children’s lives now ranks alongside sufficient income as the bar for a decent life, its report said. 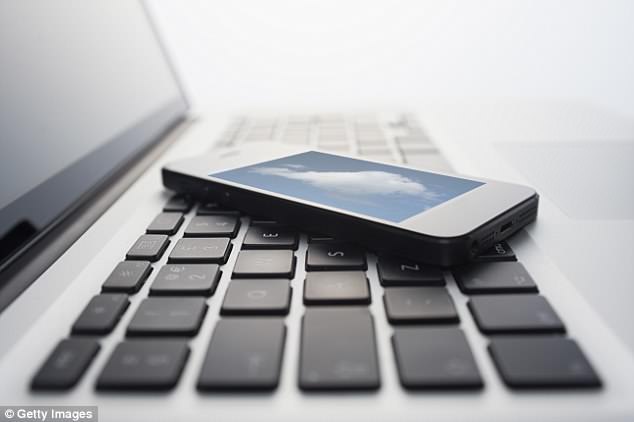 Laptops, broadband and smartphones were listed by the Joseph Rowntree Foundation as part of its assessment of a ‘minimum income standard’

Researchers estimate a couple with two children aged three and seven need to be able to spend £479.59 a week after paying for rent and childcare – a budget that demands mother and father each earn £20,000.

The National Living Wage currently provides about £15,000 for those aged over 25.

The inclusion of smartphones as necessities by the researchers is an acknowledgement of the growing importance of technology in modern life.

It comes at a time of deepening concern over the impact of social media on children and young people.

Evidence suggests many young people spend longer on smartphones and tablets than they do on homework, and that the young are increasingly vulnerable to online bullying, fake news and political and religious extremism.

However, falls in recent years on levels of drug-taking, drinking and smoking among the young, along with a spectacular drop in teen pregnancy rates, have been attributed to the influence of social media.

Researcher Abigail Davis said: ‘People think it is important to have enough to be able to eat healthily, to pay for some after-school activities for your children and to get away once a year for a low-cost UK holiday.

‘But members of the public taking part in our research also describe how life is changing – for example, the way that technology has become more affordable and is a more significant part of people’s everyday life.’ 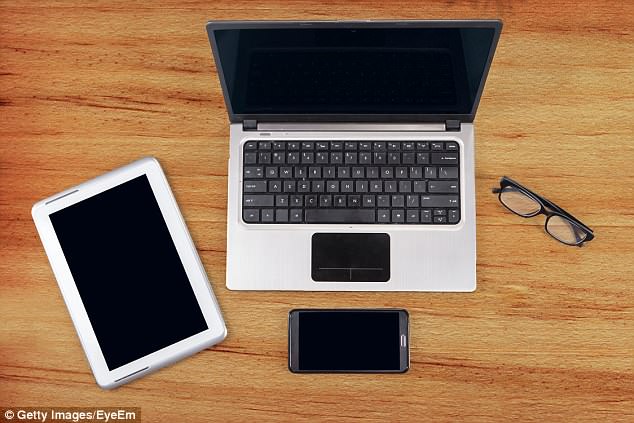 Broadband, a basic laptop and smartphone cost £8 a week today for a single working-age person, compared with £9.50 for a landline telephone and a pay-as-you-go mobile in 2008, the report said. Technology is also reducing costs by enabling people to shop around online.

The cost of goods and services required by a couple with two children has risen 30 per cent since 2008, while inflation measured by the Consumer Prices Index has gone up 25 per cent over the same period, the researchers estimate.

Families have been hit hard by energy prices, up 40 per cent in a decade. Childcare costs were up more than 50 per cent over the same period, while bus travel is now 65 per cent more expensive.

The report added that living standards had converged for workers and pensioners. ‘In 2008, pensioner budgets for eating out and for clothing were more modest than they were for non-pensioners, whereas now in both cases they are very similar,’ it said.