THREE adults accused of forcing a child to live in a dog kennel among rats, maggots, and a 10ft boa constrictor claim it was the safest place for him to be.

The child's parents, T.J Brown, 46, and Heather Scarborough, 42, along with his grandfather, Charles Brown, 82, – who shared a home – were taken into custody late June on several counts including aggravated child abuse and animal cruelty. 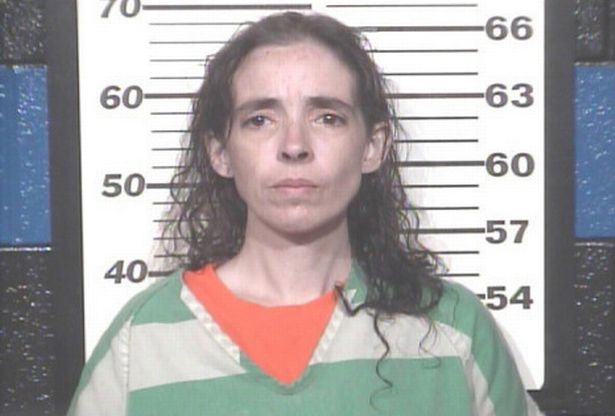 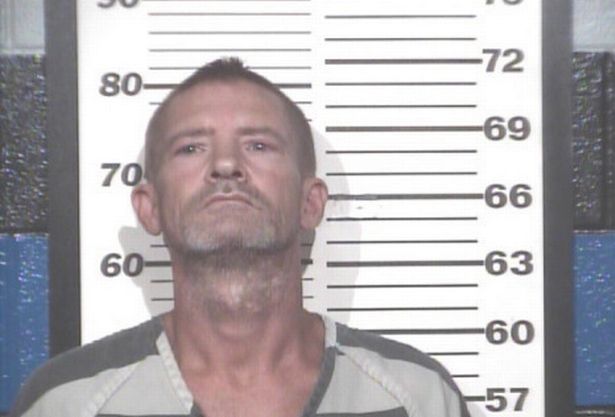 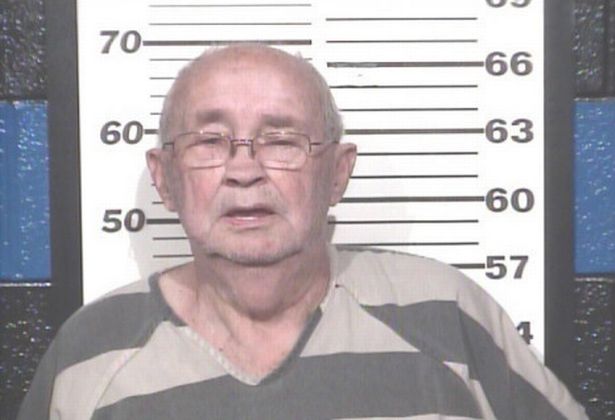 In a preliminary hearing last week, investigators described the filthy conditions of the family's trailer located on a remote property in Henry County, Tennessee, about 100 miles west of Nashville.

The court heard that a one-year-old boy was discovered living in a caged kennel alongside urine-soaked clothes and dozens of cockroaches crawling around the residence – which reeked of ammonia and feces.

The defense said the kennel was just a makeshift playpen for the child who was part of a lower-income family, WKRN reports. But Henry County Sheriff’s Office chief investigator said comparing the 4×4 cage to a playpen was ludicrous. 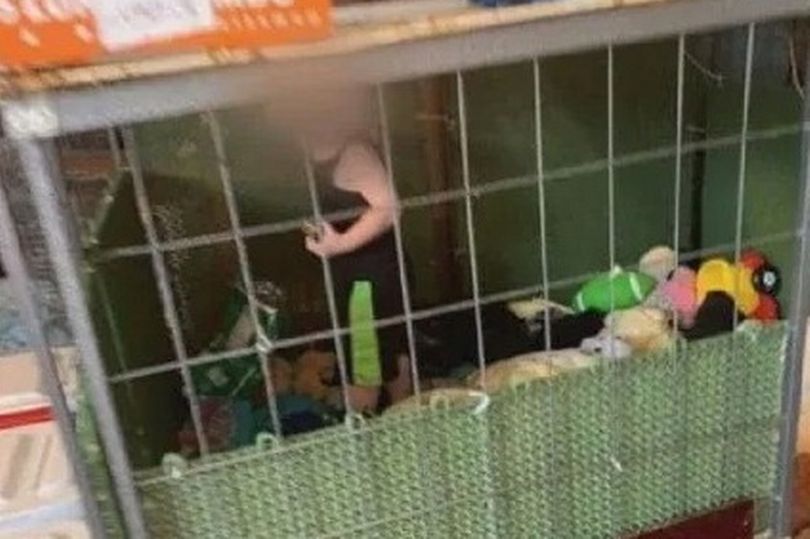 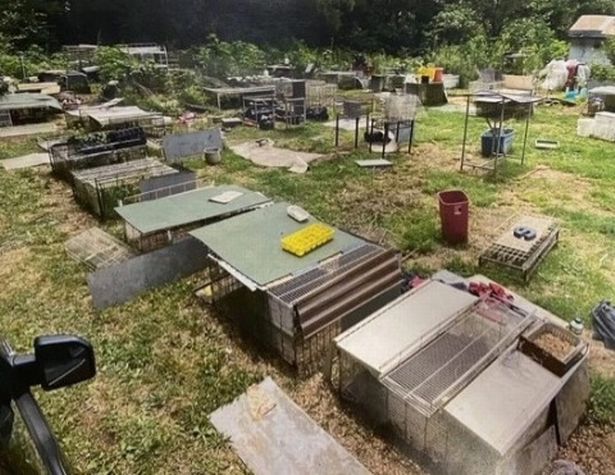 He said all three suspects told police that the kennel was the safest place for the child to be inside the trailer considering the wider conditions, and he agreed.

Next to the cage, which was infested with maggots and cockroaches, there were three buckets of mice and just three feet away was a 10 ft boa constrictor.

During the hearing, it was revealed that 86 chickens, 56 dogs, 10 rabbits, four parakeets, three cats, eight snakes, one pheasant, 531 rodents, and one gecko were removed from the property, according to one officer's testimony.

Police were called to the trailer in Henry County, Tennessee after receiving reports of animal neglect in June.

However, when police arrived at the property they discovered the boy in a cage.

Following the raid, Henry County Sheriff Monte Belew said there were eight snakes living inside the room with the boy as well as dozens of dogs running around the property.

“With all of the law enforcement experience up here, it's hard to find something that actually shocks us,” the Sheriff said.

Sheriff Belew described parts of the home as not having any flooring at all and said that the kitchen was “unlivable”.

Michael Cunningham, of the Animal Rescue Corps, told NewsChannel5 that tanks "were completely filled to the top with feces".

"It was a complete mess,"he said.

"There was trash on the floor, cockroaches all over us, and flies everywhere."

A Tennessee Department of Children’s Services investigator testified that the child tested positive for THC.

Investigators also uncovered 17 semi-automatic guns and more than 100 marijuana plants at the address.

Charles Brown, who owns the property in question and has already been released on bond, waived his rights to a preliminary hearing Thursday and is set to be arraigned on November 9.