PARENTS who left their 21-month-old son to drown in the bath while they went shopping have avoided prison time.

Eddy Louis, 55, and Sabina Lewis, 26, got probation instead of imprisonment for leaving their three kids unsupervised for nearly two hours in September 2019 while they went to Walmart in Minnesota. 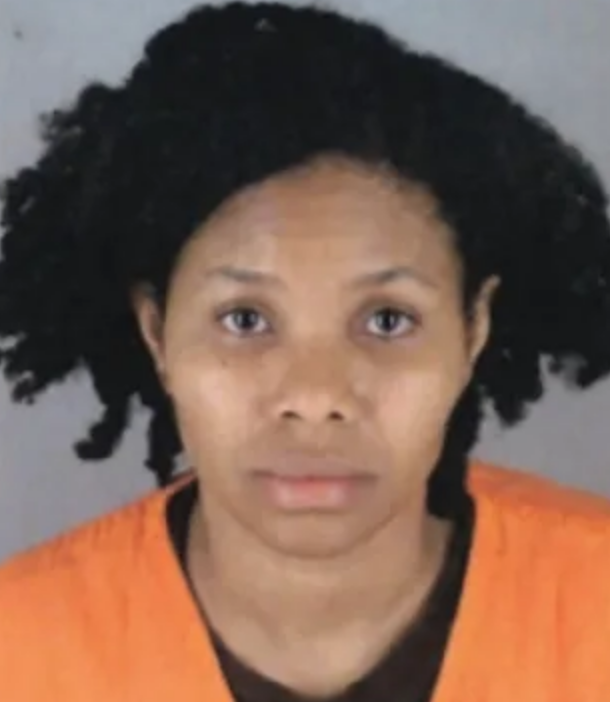 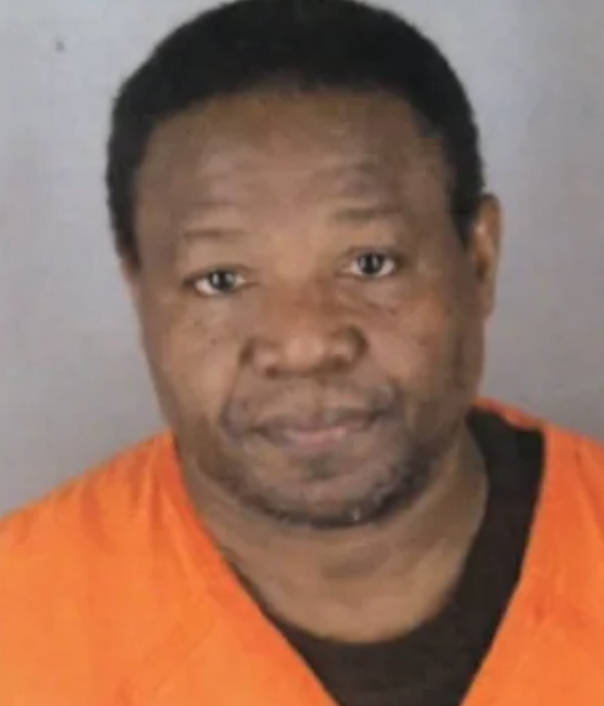 The Minneapolis couple pleaded guilty in August to second-degree manslaughter for the death of their youngest child, who drowned in the bath while they were gone.

Hennepin County District Court Judge William Koch ruled they would not be imprisoned for the crime.

Louis and Lewis went shopping to Walmart and Sam’s Club on the morning their son died, thinking their kids were still asleep, according to a criminal complaint.

Their eldest child was asleep when they returned home – but the four-year-old was in the bathroom trying to give the baby a bath.

This led to his tragic drowning.

The couple told cops they thought the children would remain sleeping while they shopped.

Koch sentenced Louis and Lewis to six months of home monitoring, three years of probation and 150 hours of community service instead of prison.

He also said they will have to participate in family therapy during this time.

Louis and Lewis will also complete a parenting class in the wake of their son's drowning.

Dr, left, parents, to, Toddler, Who
You may also like: