A SNEAKY parking warden was given the boot after being caught on CCTV ripping off pub landlord's valid ticket to issue a fine.

Kevin Gillespie, 58, who had paid to park, couldn't believe his eyes when he spotted the warden removing the token and slapping fine on his vehicle. 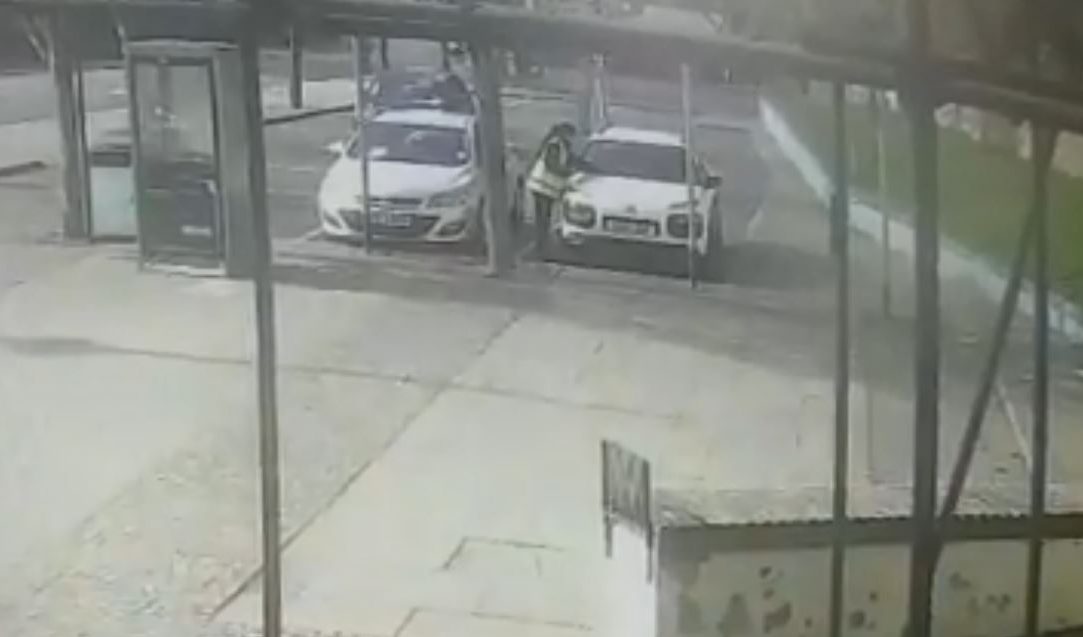 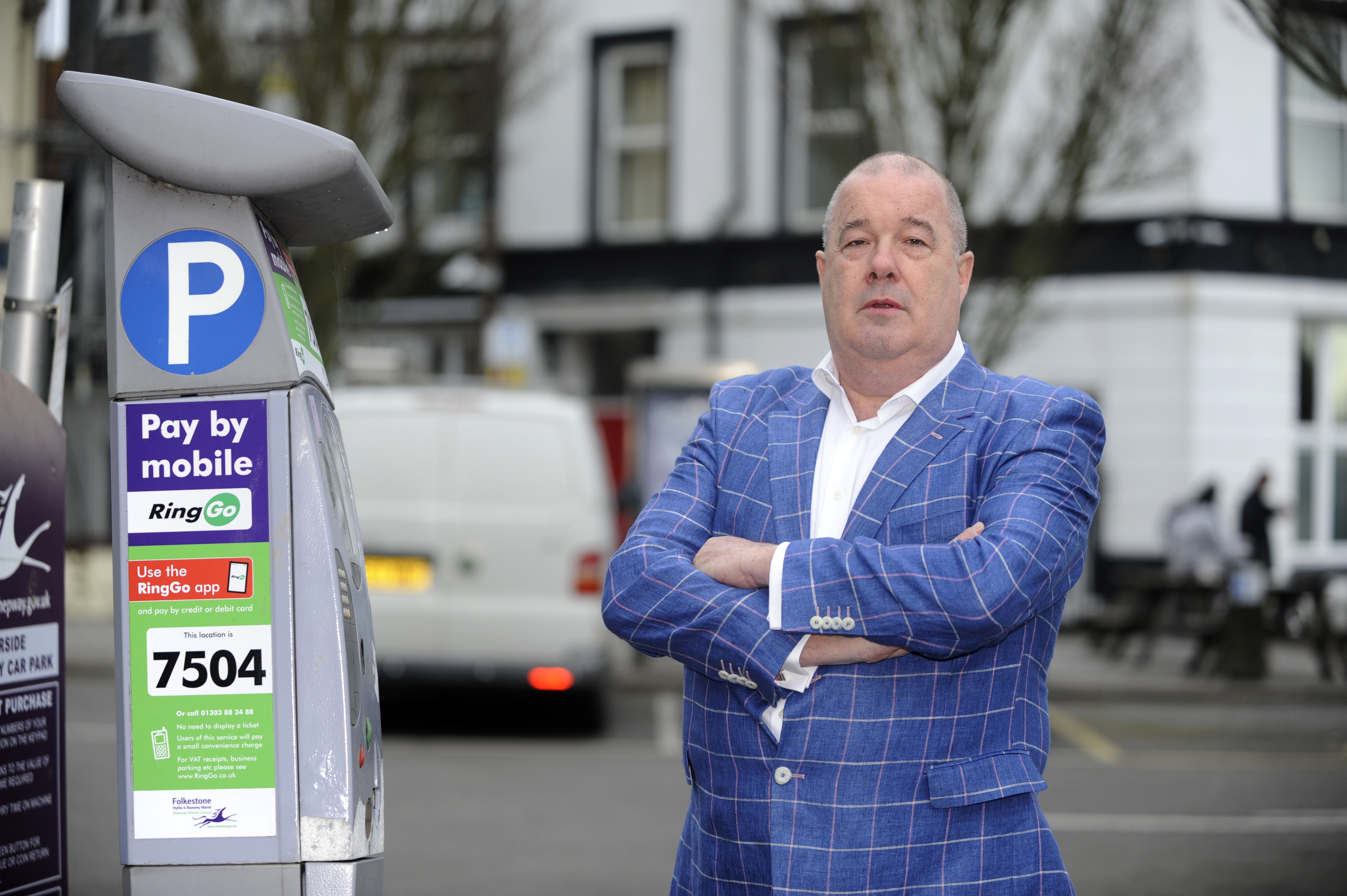 The landlord had parked his car overnight in a council car park near his pub in Folkstone, Kent where it is free to park from 6pm until 8am.

At 2.30am the following morning, he paid £3 for a ticket and put it under the windscreen wiper, which was valid until 10.30am.

He was chatting to a regular sat outside the pub at 10am when he saw the warden checking windscreens. He went inside the pub, then ten minutes later found that there was a ticket on his vehicle.

Kevin told Kent Live: "I looked around the car to see if it had been blown away. I thought someone had nicked it. I came back in to look at the CCTV and I was astonished.

"It shows my member of staff putting the new ticket under the windscreen wiper before the parking attendant returns to the car park."

BEEB TRAGEDY BBC radio presenter, 40, dies after being hit by a train in 'tragic accident'

"They walk up to my car, take the ticket from under the wiper and put a ticket under it. I am furious.

Folkestone and Hythe District Council apologised to Kevin and have cancelled the fine issued by private firm NSL.

A NSL spokesman said: "We investigated the complaint and took appropriate action, and the individual concerned is no longer employed by the company.

"NSL holds our civil enforcement officers to the highest standards, and we have apologised to Mr Gillespie."