A PARKING warden slapped a ticket on a funeral car as a coffin was being loaded into the hearse.

Funeral director Mark Elliott was hit with a £70 charge when his black limo was ticketed moments before he collected a grieving family in Northampton. 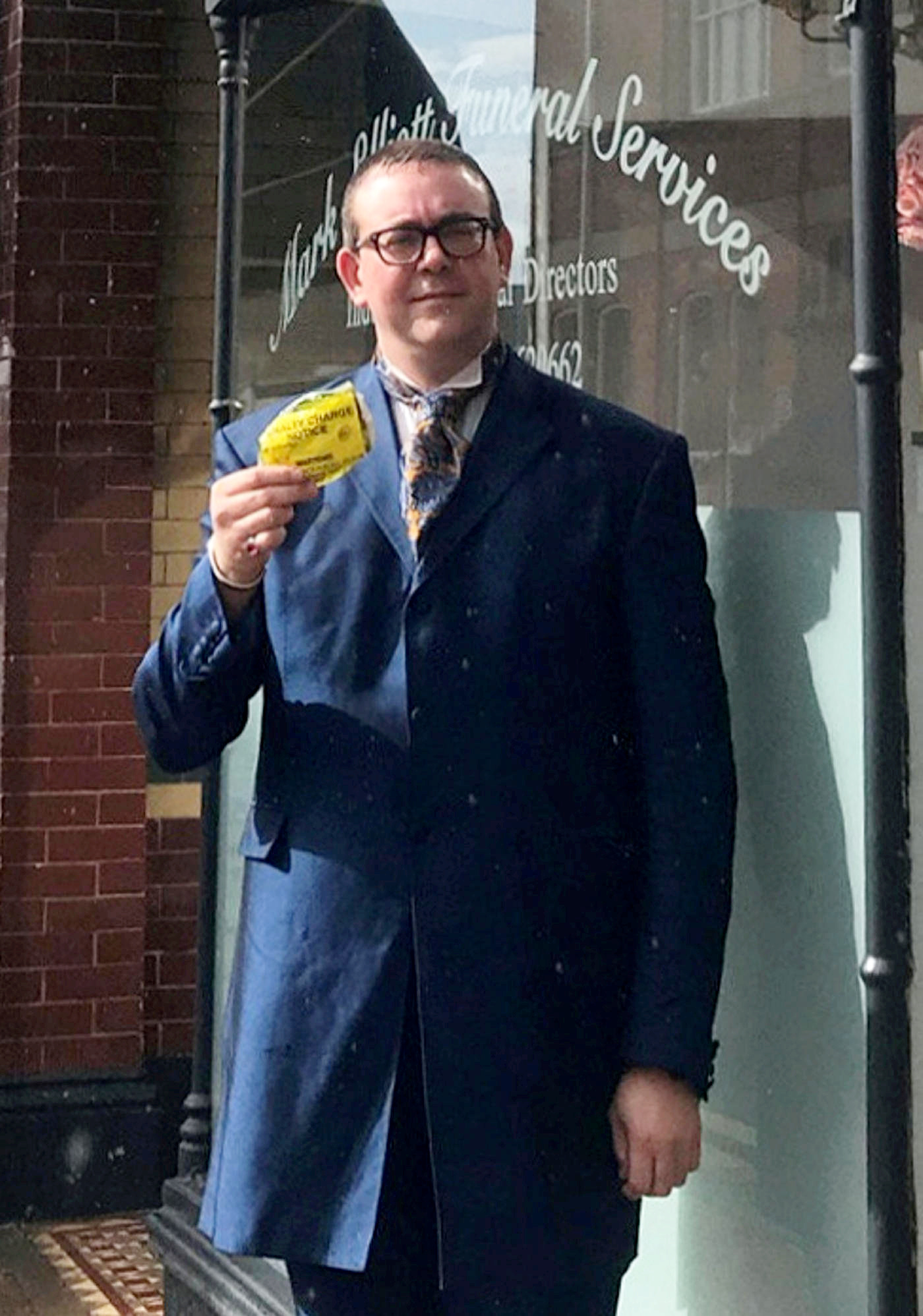 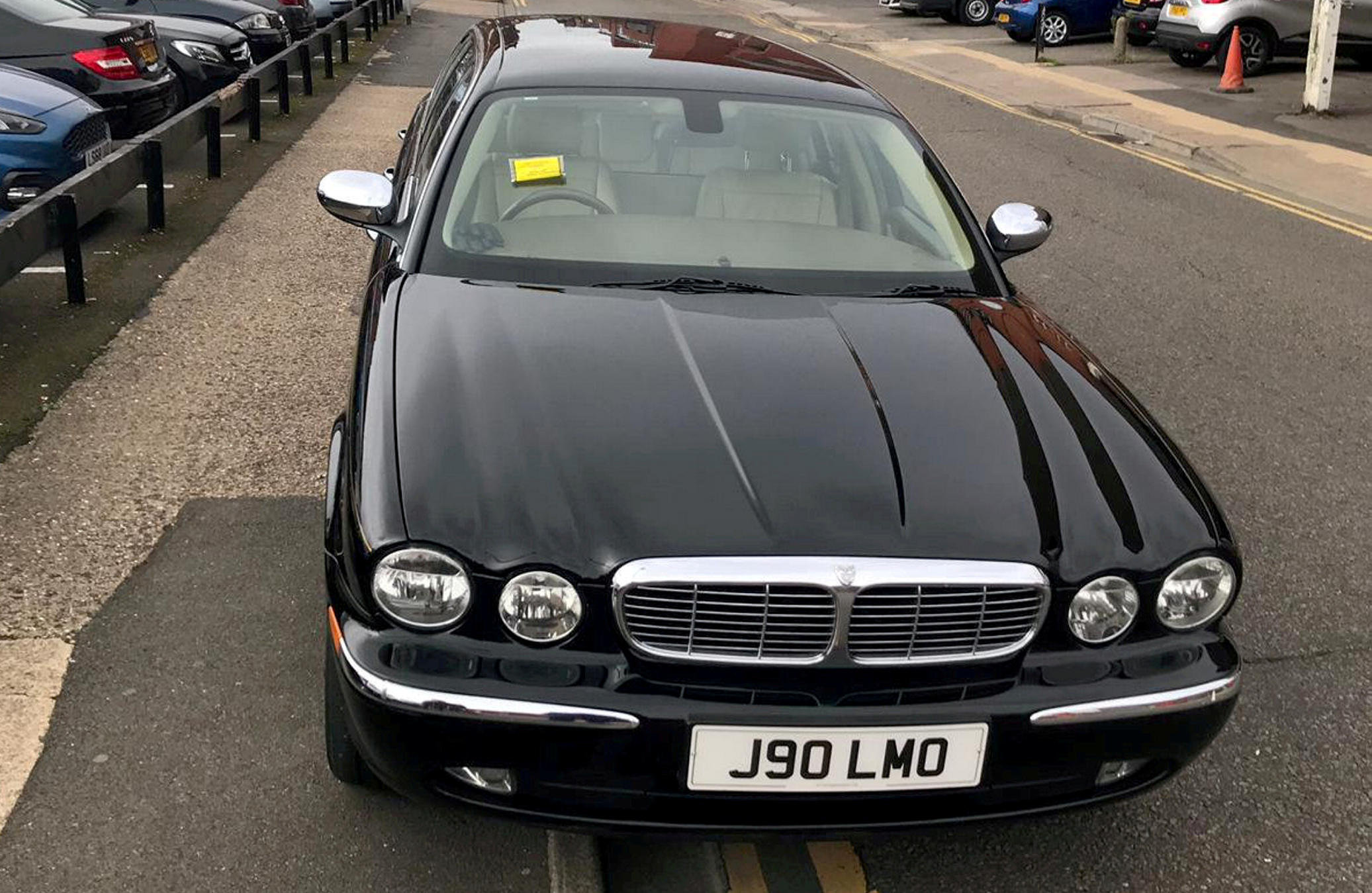 The car was parked on double yellow lines on The Ridings behind his city-centre funeral home on September 29 as the hearse was prepared.

Mark said: "I thought it was unbelievable. I was speechless. I couldn’t put it into words at the time, I was just appalled.

"It’s quite clear it’s a funeral car. It’s black and it says ‘funeral service’ in the window. "

He added: "If the council don’t overturn this ticket I’m going to leave a coffin at the council headquarters front doorstep.

Mark has vowed to appeal the parking fine and take his complaint to court.

Mark added: "I’ve been parking behind my business for three years when we’re getting ready for a funeral and it’s never been a problem.

"Sometimes I have four limos and hearses here and it’s not a problem."

"Traffic wardens have always been OK with it because they see we are a funeral business."

If the council don’t overturn this ticket I’m going to leave a coffin at the council headquarters front doorstep. I’m just that disgusted

Mark said the street behind his funeral parlour is the only one close enough and large enough for his cars and hearses.

He added it isn’t possible to park in the street where the business is situated, because it would block traffic.

"The car is left unattended for around five minutes. We park it in a private garage away from the business when it is not in use.

"I went straight down to the county council and gave them a piece of my mind."

Funeral and wedding vehicles are exempt from parking penalties if they are being used for a service.

Northamptonshire County Council said that as the limo was parked in The Ridings and not outside the funeral parlour it could be ticketed.

A council spokesperson said: "Anyone who has received a penalty charge notice can appeal via the normal process." 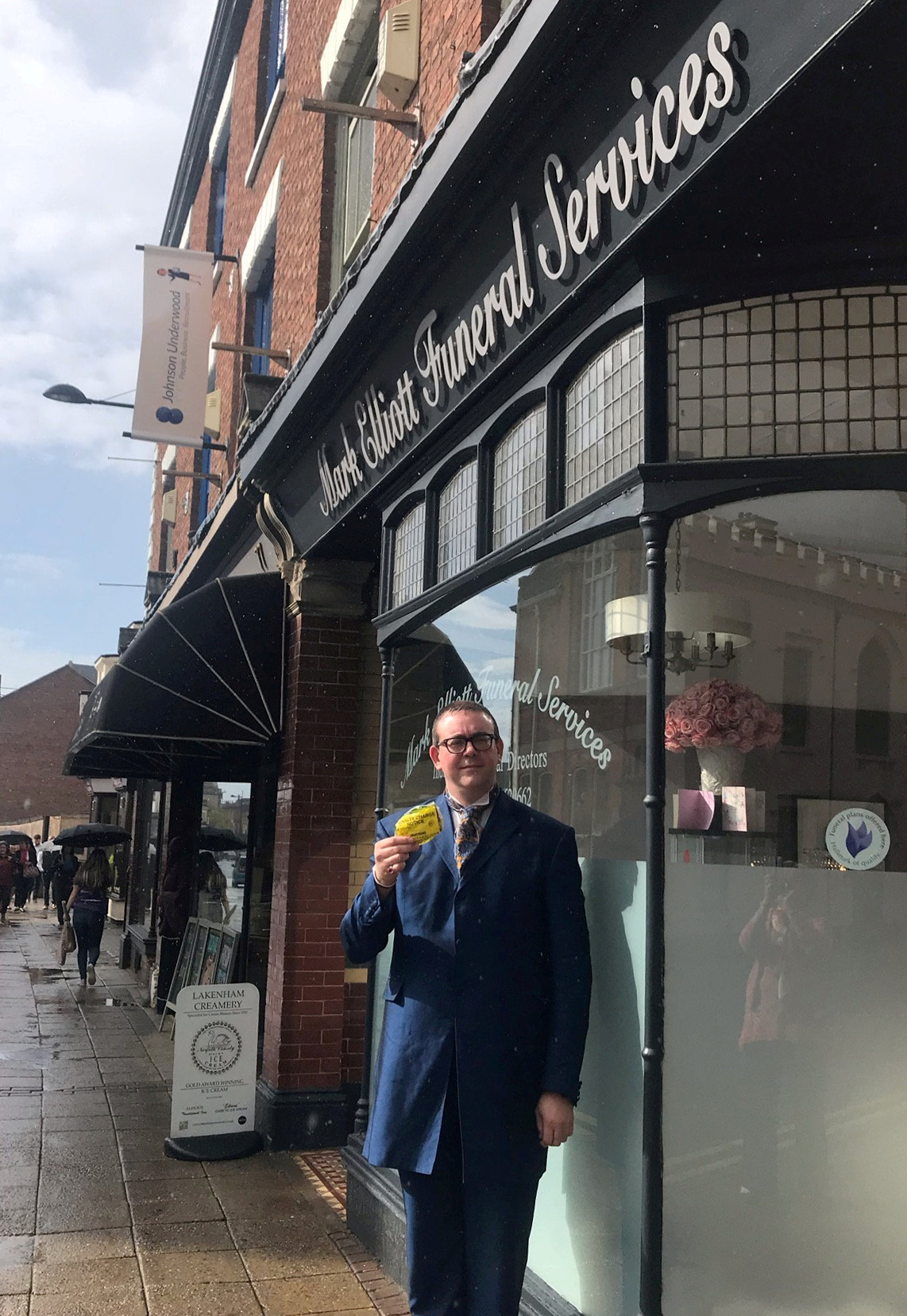 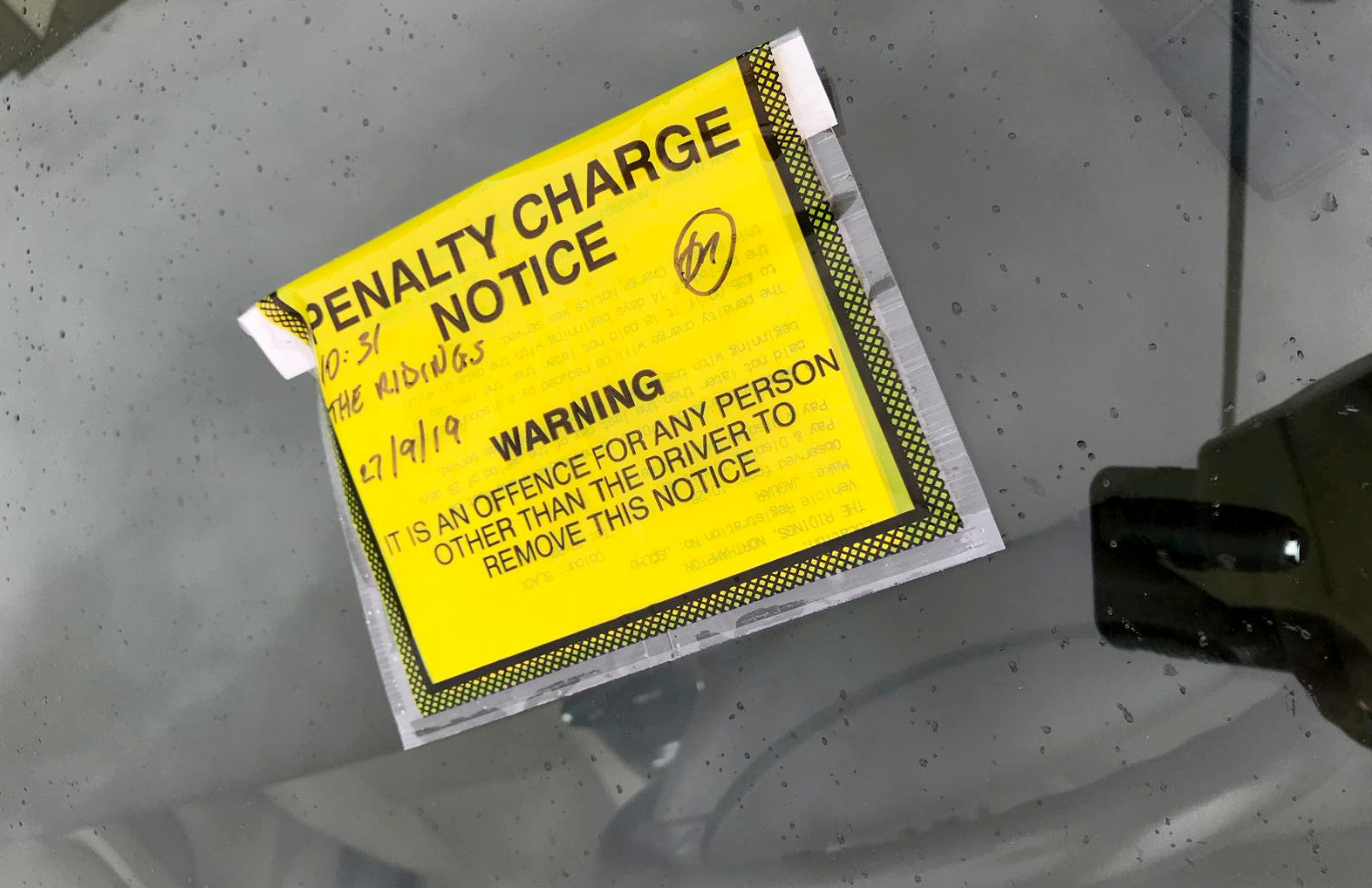 on, parking, slaps, ticket, Warden:
You may also like: