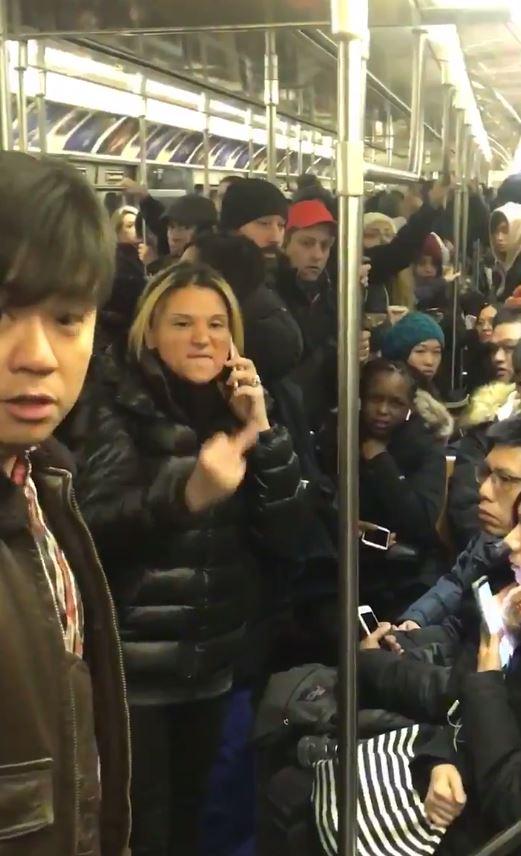 It is unclear what exactly she was angry about but she begins repeatedly yelling “f*** off" at a fellow passenger, who remains silent.

She then takes her sunglasses off and begins trying to hit the other passenger with her brolly.

When others intervene she turns her fury on them too. 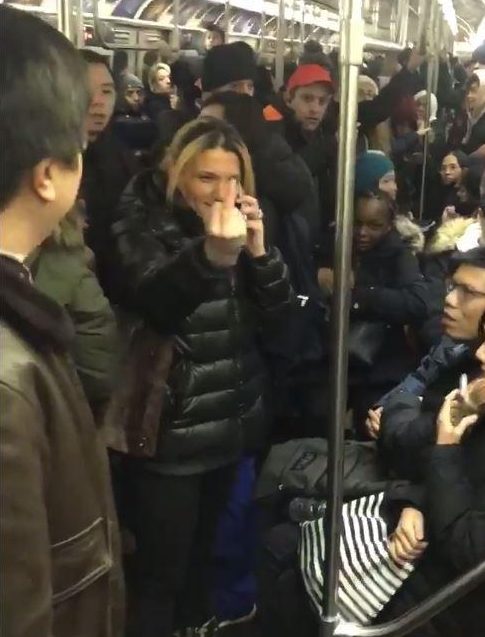 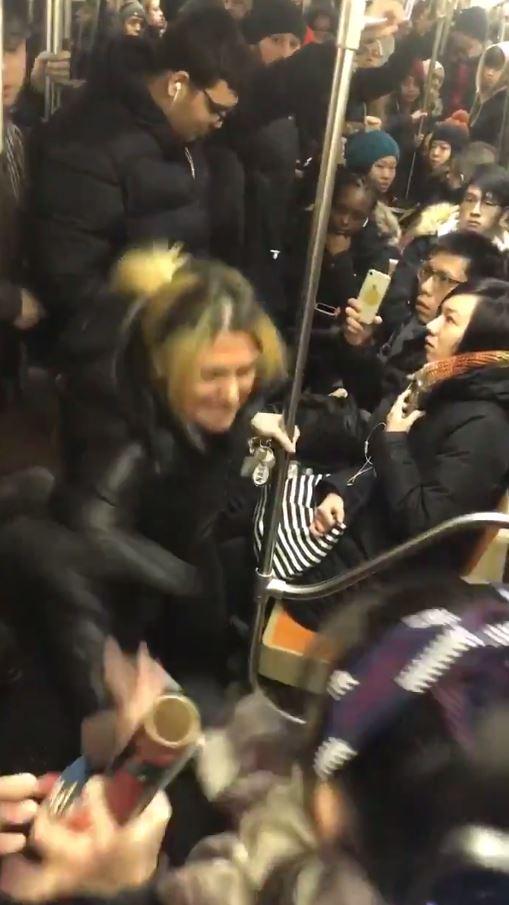 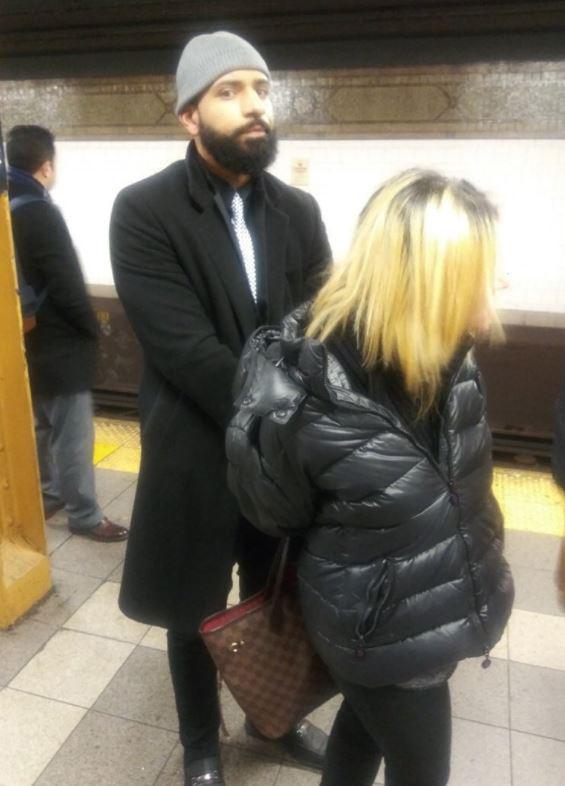 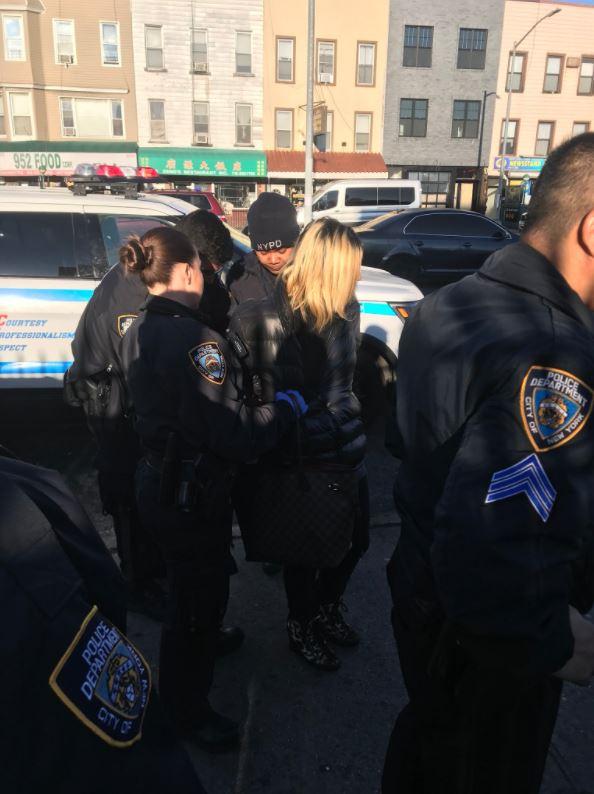 Mr Ayala then performed a citizen's arrest while the police were arrived.

He said Lushchinskaya was arrested by officers from Transit District 34 in Brooklyn and charged with felony assault in this case.