A TEACHER was struck off for getting drunk and flashing her boobs in front of pupils. 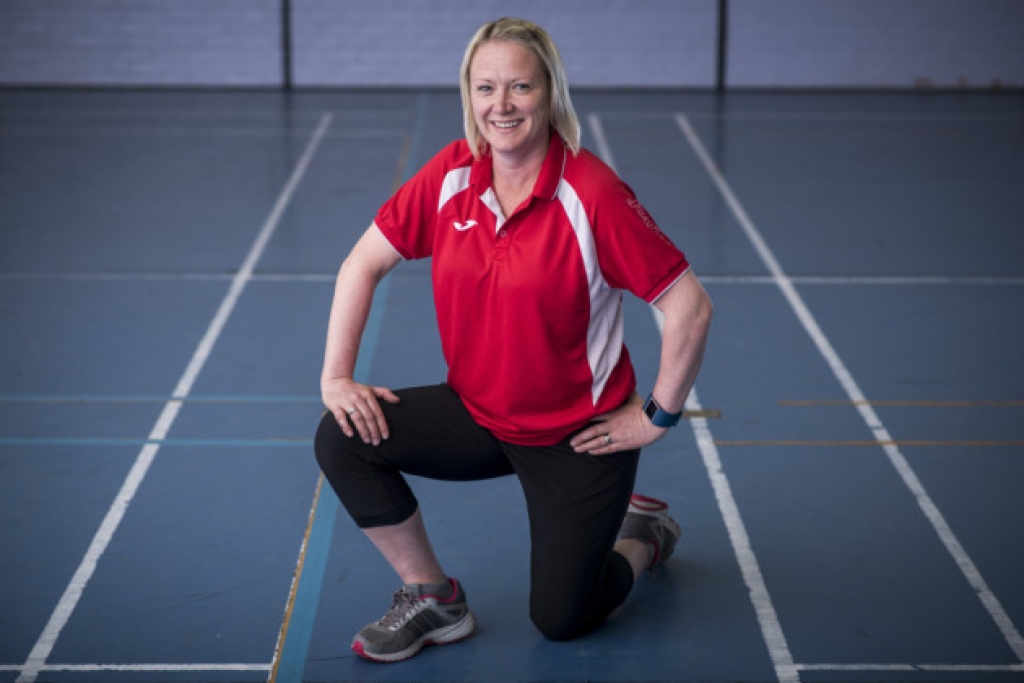 Later, she pulled her top down exposing her breasts while posing with five pupils in a photo booth, a disciplinary panel heard.

The flirty teacher, who also shared a cigarette with a pupil, was so smashed she fell over while trying to sit on a pupil’s lap, the panel heard.

Mrs Lake — who started boozing with other teachers before the prom — said she was so drunk she could not remember the night.

She was sacked as head of PE at Reepham secondary school near Norwich in September 2019.

The Teaching Regulation Agency panel at Coventry recommended she should be struck off. 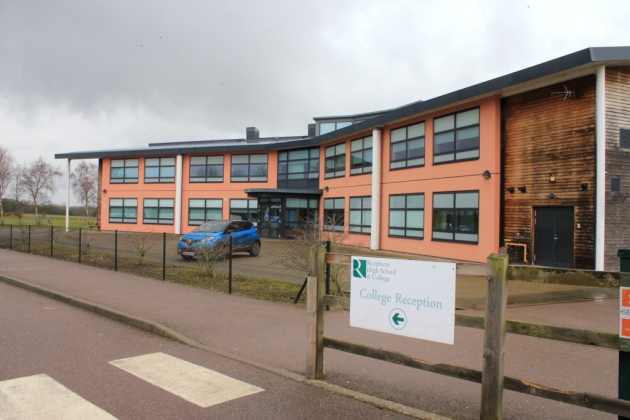 The Government enforced the ban lasting at least two years.

Mrs Lake has said on Facebook: “I’ve made a massive mistake which has led to a change in my career path.

for, gett, OFF, PE, struck, teacher
You may also like: