Pentagon will house up to 20,000 parentless illegal immigrant children

Up to 20,000 parentless illegal immigrant children will be housed on MILITARY bases after Pentagon agrees to provide housing at least through December

The Defense Department agreed on Thursday to provide living space for up to 20,000 minors who have come across the U.S.-Mexico border illegally this year.

Army Lt. Col. Jamie Davis, a Pentagon spokesman, said the Department of Health and Human Services made a request for the housing, which will likely be needed through the end of 2018 and beyond.

The move comes amid a growing political battle over the fate of detained illegal immigrants, including more than 2,000 children separated from parents and other adults who are awaiting prosecution for their border-jumping.

The Pentagon won’t be housing that group of kids – only those who fall under the umbrella of HHS’s ‘Unaccompanied Alien Children’ program.

The Obama administration did the same thing beginning in 2014, housing about 7,000 UACs on military installations. 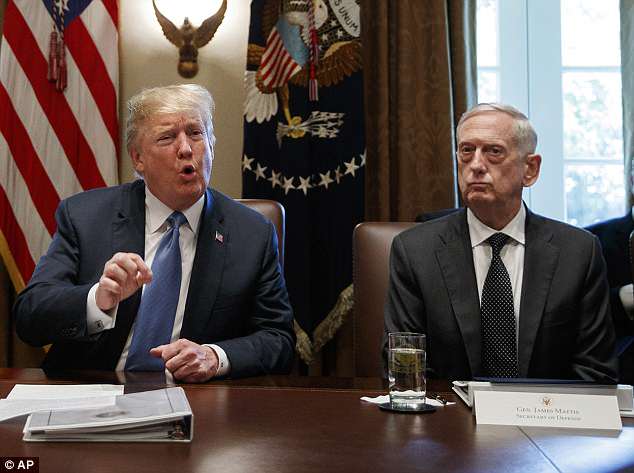 Defense Secretary James Mattis (right, pictured Thursday during a Cabinet meeting) has authorized the use of up to 20,000 military base beds to house illegal immigrant children who entered the U.S. without parents or other adult guardians 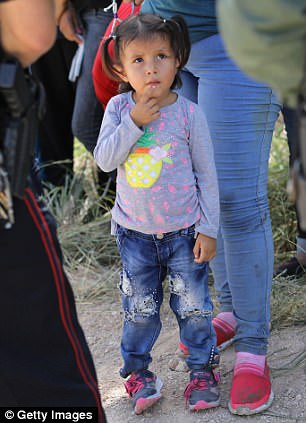 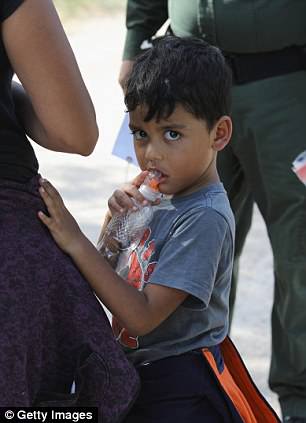 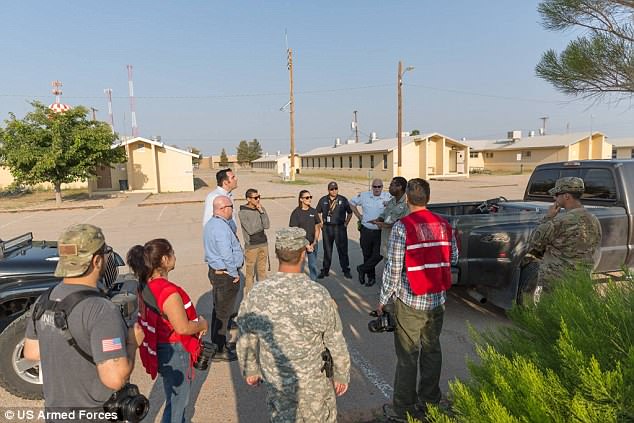 Barracks at Fort Bliss, Texas could soon be housing children of all ages

HHS has assessed facilities on four military bases, but the Pentagon said it has not been told which, if any, will be used. The Pentagon said it will have no role in operating the temporary shelters, which would be controlled by HHS.

Defense Secretary Jim Mattis said Wednesday he is not involved in decisions about housing the children, but promised that the Pentagon would provide whatever support is requested by either HHS or the Homeland Security Department.

He also said his agency has plenty of experience housing people who are displaced from their homes for a variety of reasons. 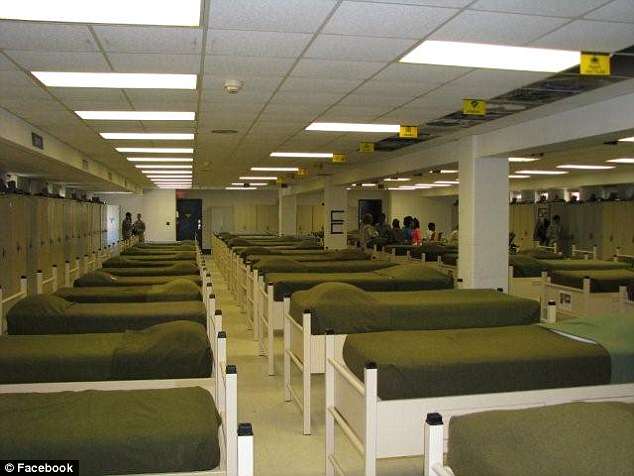 Home sweet home? It’s unclear what kind of living arrangement the children could find themselves in, but military accommodations are typically group-living barracks like these at Fort Jackson in Columbia, South Carolina 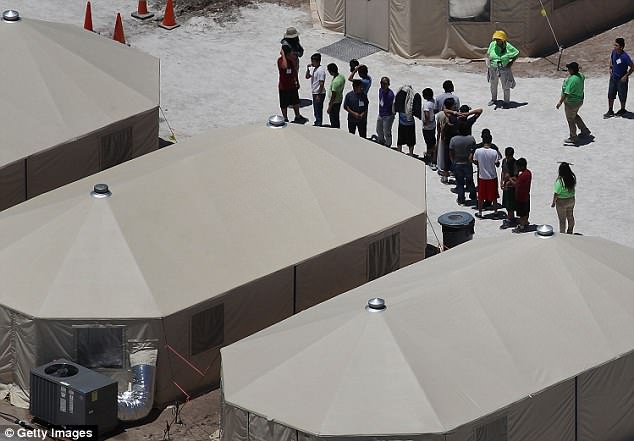 A tent encampment recently built near the Tornillo, Texas Port of Entry is housing immigrant children separated from their border-jumping parents; the Pentagon will not be housing children in that category 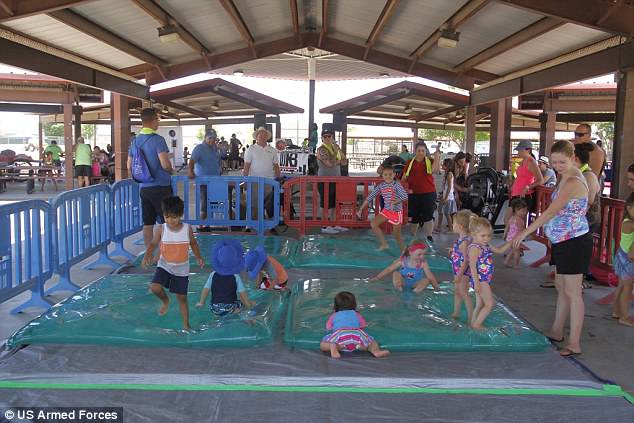 Like other military bases, Fort Bliss already has facilities to care for children of uniformed personnel

‘We have housed refugees. We have housed people thrown out of their homes by earthquakes and hurricanes. We do whatever is in the best interest of the country,’ he said, according to The Washington Post, which first reported the request for 20,000 military beds.

President Donald Trump signed an executive order Wednesday to keep together children and parents apprehended for crossing the border illegally for at least 20 days.

The order also directs the Justice Department to fight in court to permanently remove the threat of separation.

The prospect of the U.S. government housing so many parentless children caused a stir on Capitol Hill.

Sen. Chuck Schumer, the Senate majority leader, said Thursday that he wants to know how many are already being held after illegally crossing the U.S.-Mexico border, and in what conditions.

Schumer asked why reporters haven’t been allowed to tour detention facilities and how the new plan would work.

‘Is it even feasible?’ he boomed on the Senate floor. 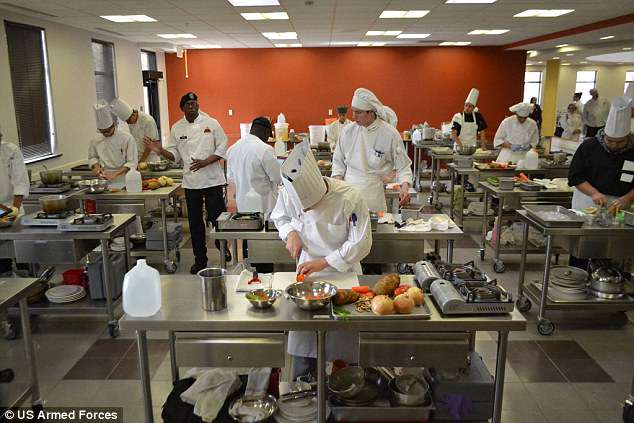 Part of the challenge of caring for 20,000 children will be feeding them

The New York Democrat also wondered how the Trump administration was keeping track of families separated under its ‘zero tolerance’ policy on illegal border crossings.

The Defense Department is also getting involved in prosecuting some adults charged with unlawfully entering the United States.

From March to May this year, more than 50,000 people per month were apprehended. Since April, the ‘zero tolerance’ policy enacted by Attorney General Jeff Sessions has forced prosecutors to indict all of them.

Davis said Thursday that Mattis approved a Justice Department request ‘to detail 21 attorneys with criminal trial experience to DOJ for a period of 179 days.’

They will be appointed as special assistant United States attorneys and will focus on prosecuting misdemeanor improper entry and felony illegal reentry cases, Davis said.

000, 20, bases, children, housed, illegal, immigrant, military, parentless, up
You may also like: