A PERVERT juror was thrown off a trial after groping a court worker.

Bus driver David Houghton, 58, rubbed her thighs, cupped her bum in his hands and pinged her bra strap. 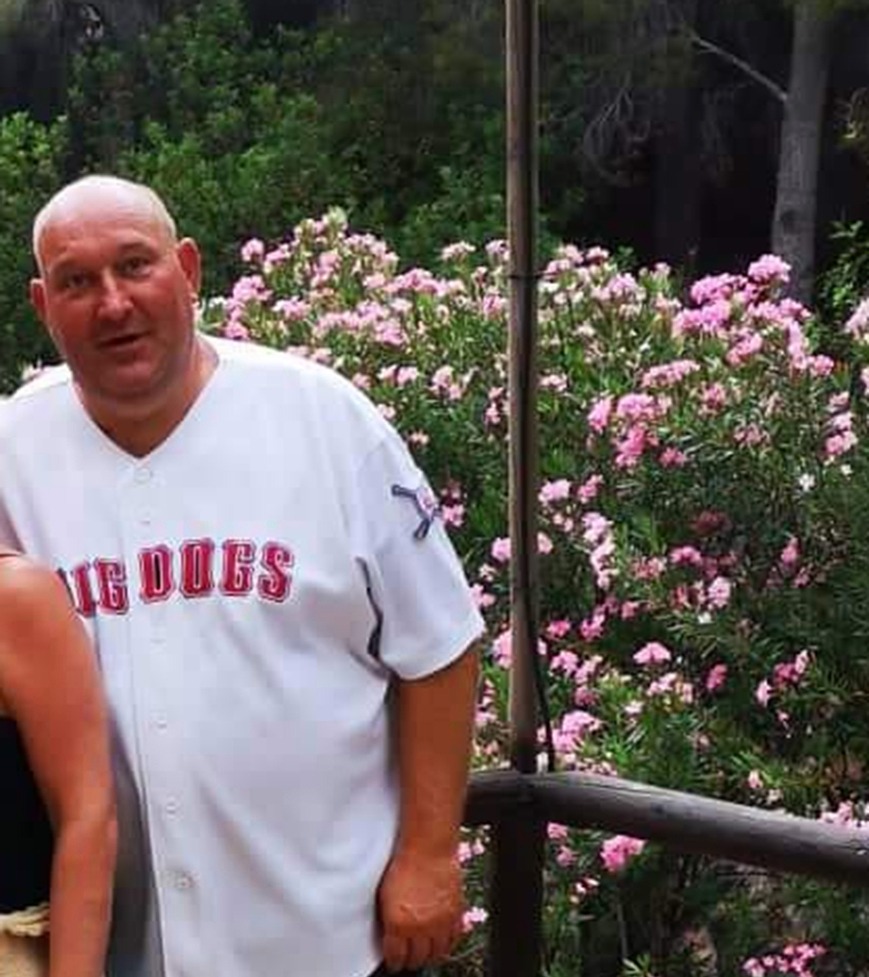 When she pushed him away, he said he was checking her underwear.

JPs in Hastings heard that he had earlier tried to kiss her and was looking at her “in a sexual way” while hearing a case at Maidstone crown court in Kent.

When the judge was told, Houghton was taken off the jury and escorted from the building.

Prosecutor Simon Allen said the victim thought she was made of “stern stuff” but was upset.

Houghton, of Sheerness, admitted sex assault and sentencing was adjourned.

juror, OFF, Pervert, thrown, trial
You may also like: