PHONEY war crimes claims against Iraq veterans have been thrown out.

The move to dismiss the cases is a victory for our campaign to end the witch hunt. 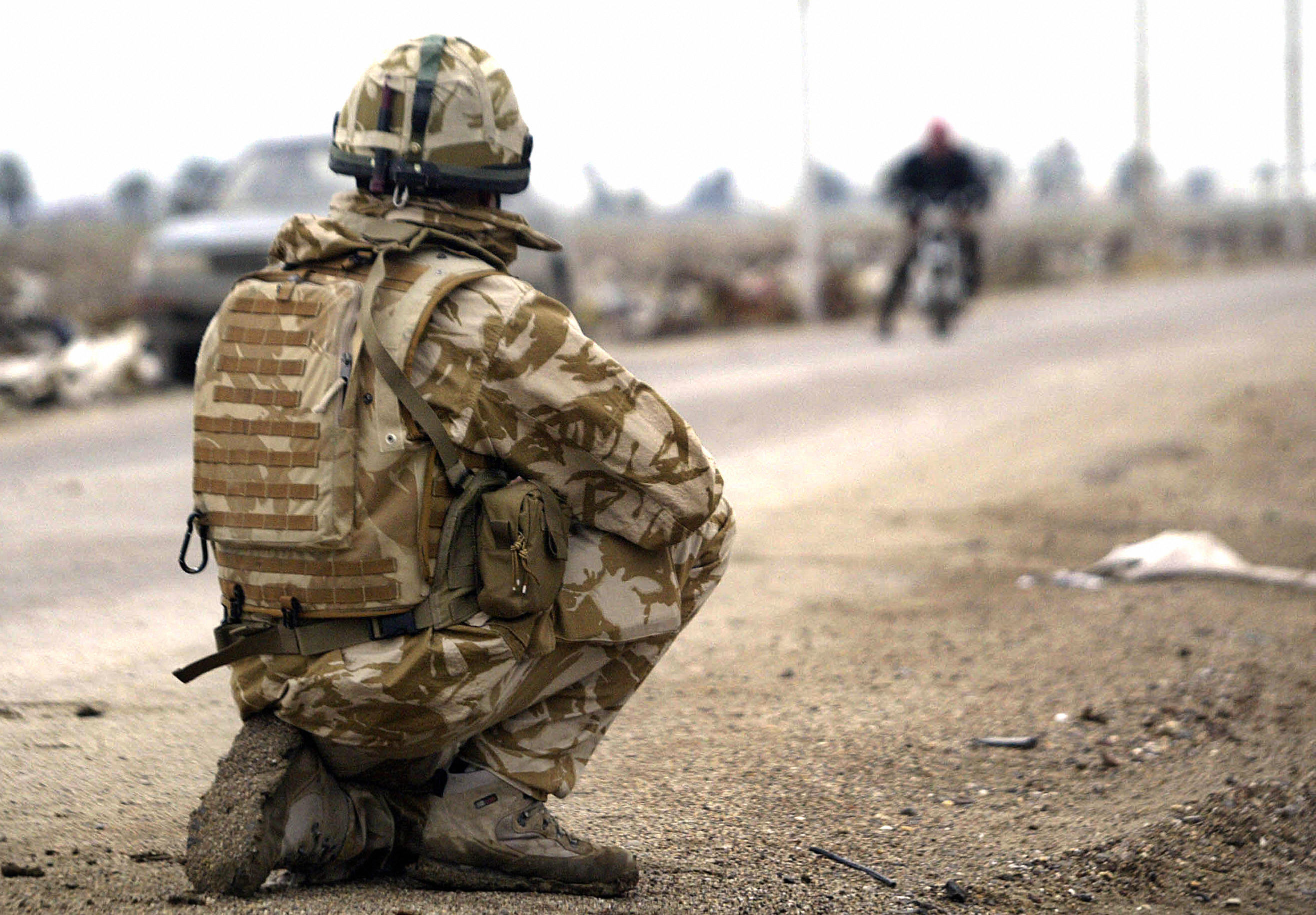 All but one of more than 1,000 cases brought by tank-chasing lawyer Phil Shiner have been dropped by investigators.

The probe into claims troops committed crimes after the 2003 invasion cost £50million.

He was struck off in 2017 after a tribunal found him guilty of dishonesty.

Andrew Cayley, of the Service Prosecuting Authority, said it was now “quite possible” none of the allegations would lead to criminal charges.

He said he was convinced the International Criminal Court in The Hague would also drop its separate investigation into alleged abuses by Brit soldiers because of the lack of evidence.

FEBRUARY 2017: Shiner struck off for misconduct.

JUNE 2017: IHAT closes with not one single ­prosecution, but with a massive bill of £40million. Service Police Legacy Investigations takes over.

General Sir Richard Dannatt, a former head of the Army, said: “This is a wake-up call for the Ministry of Defence to back soldiers first in future.”

A Commons Bill aims to shield troops from any future vexatious claims with a five-year time limit.

The Iraq Historic Allegations Team passed 1,200 cases on to prosecutors. Only 18 are still active. 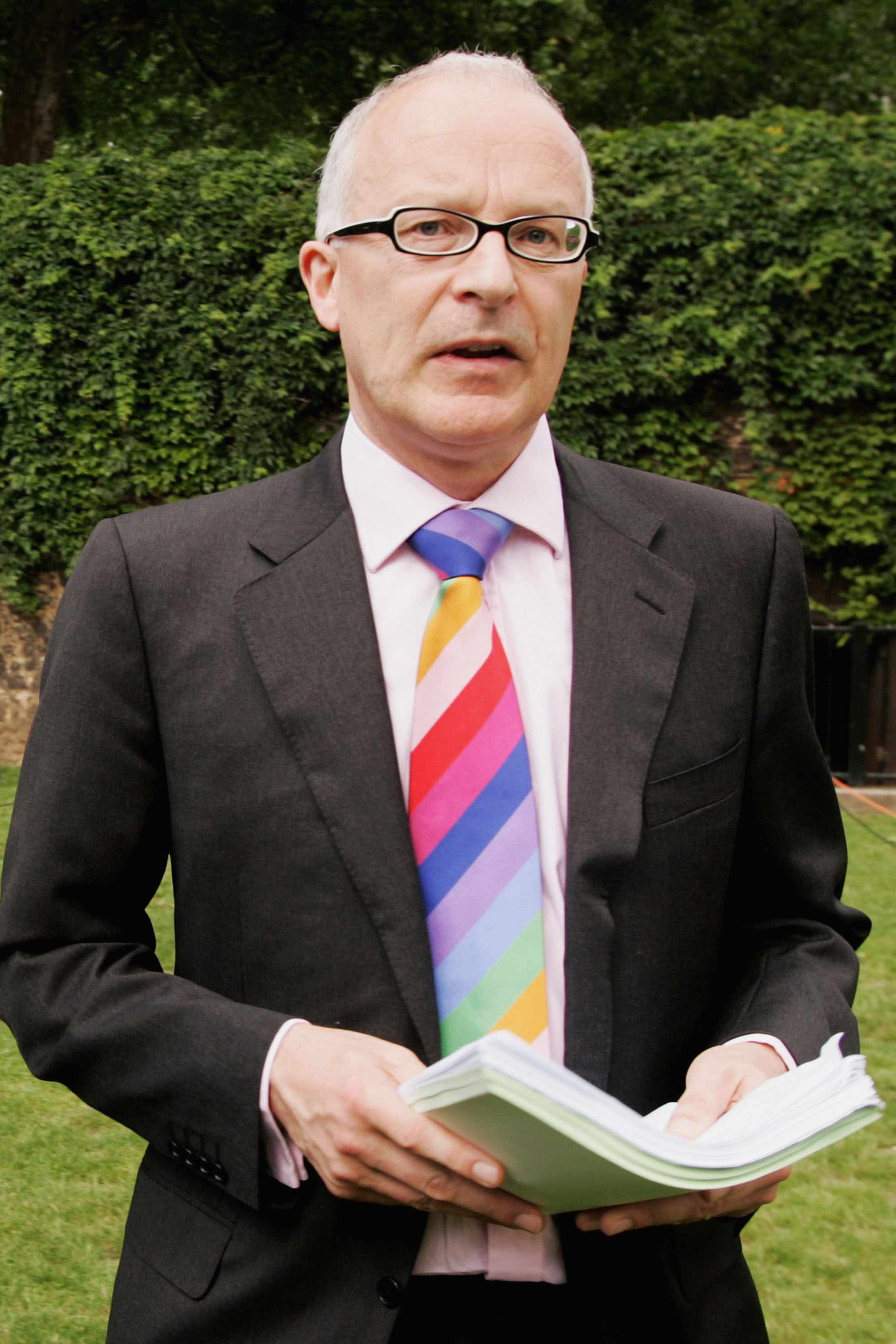 again, claims, Crimes, Phoney, War
You may also like: