Follow
Home » World News » Pictured: Girl, 12, who died after getting into trouble in river

Pictured: Girl, 12, who tragically died after getting into trouble in river in Scotland as heartbroken friends pay tribute to ‘dancing angel’ 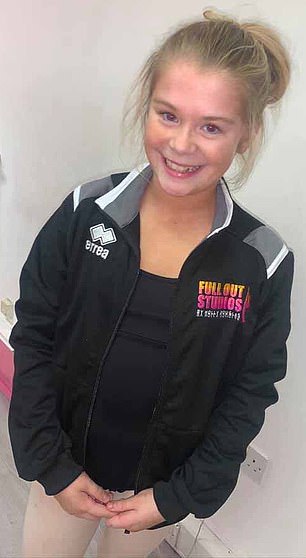 A 12-year-old girl who died after getting into difficulty in a river in Scotland yesterday has been praised as a ‘dancing angel’ and an ‘amazing’ child.

The body of Ava Gray was pulled last night from the River Leven in the West Dunbartonshire village of Balloch following a three-hour search.

Police Scotland officers were called to the scene at the foot of Loch Lomond at about 6.45pm yesterday, but the search ended with Ava’s body being recovered from the water at 9.45pm.

‘Words can’t describe the way I feel, Ava. We all love you so, so much. You will never be forgotten at Full Out.

‘You will always be part of our team and our family. The world is a cruel place, thinking of all the family right now. Ava, I love you so, so much.’

Leanne Melville added: ‘Ava, you really were the most gorgeous girl with a heart of gold. You were a wee superstar. 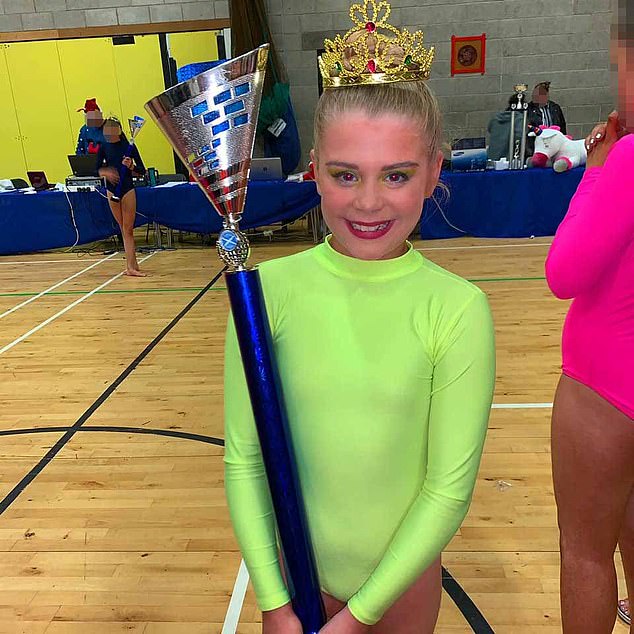 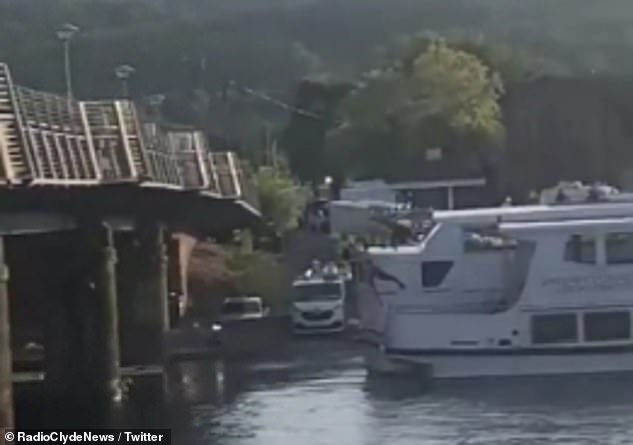 ‘I loved to watch you dance at comps, you were such a beautiful dancer. Iona and I will never forget you. Rest in peace, gorgeous girl.’

And Ciara McBride said: ‘This is so heartbreaking to hear. My thoughts are with all of Full Out and Ava’s family.

‘She was such a sweet girl the day that I met her and such a talented girl. Dancing in the sky.’

A police spokesman said: ‘Around 6.45pm on Sunday, 9 August, police were called to a report of a 12-year-old girl in difficulty in the River Leven, near Balloch Bridge.

‘Emergency services attended and searches were carried out. Around 9.45pm, the young girl was recovered from the water. Sadly she was pronounced dead at the scene.’ 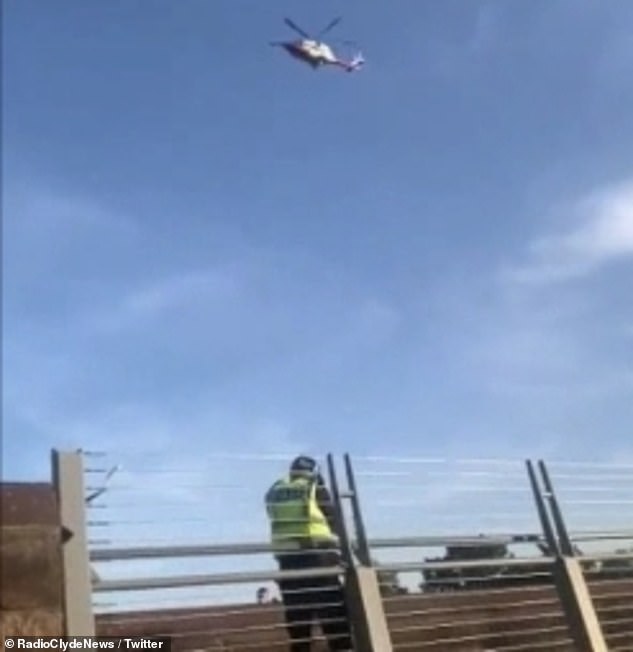 Police, Scottish Fire and Rescue Service and the Maritime and Coastguard Agency were all involved in the search and had earlier asked the public to avoid the area.

The child’s family were informed and enquiries are ongoing, but police are not treating the death as suspicious. A full report will be sent to the Procurator Fiscal.

The incident came just a day after a man in his 20s drowned in a water-filled quarry at Bawsey Pits near King’s Lynn, Norfolk, after ‘getting into trouble in the water’.

Yesterday, a woman in Waxham, Norfolk, also died following reports that she had been struggling while in the sea. She was pronounced dead on arrival at hospital.

Britain continues to swelter through a heatwave with highs of 94F (34.5C) over the weekend in southern England – and more very hot conditions on the way this week.