Three years after similar antics went viral, the creature has caught the net’s imagination after showcasing a steely determination. 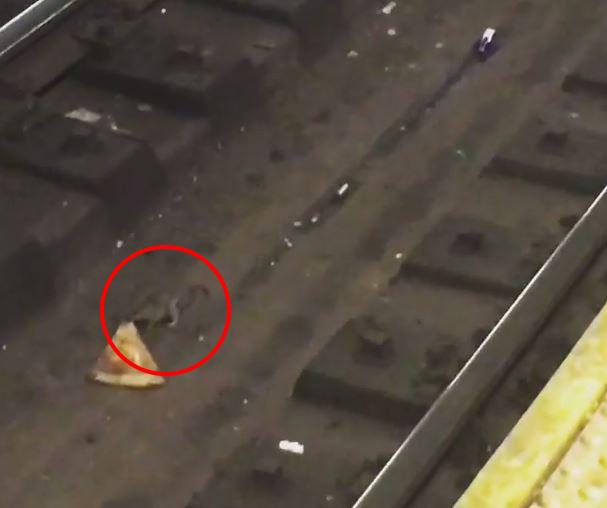 The slice was twice as big as the rat but this proved no obstacle because of its technique of dragging the triangular food backwards.

Commuter Michael Courant last night posted footage of the critter at work on the Upper East Side on Manhattan.

It comes three years after the original Pizza Rat became an internet sensation when it was filmed hauling a similar size slice across the city. 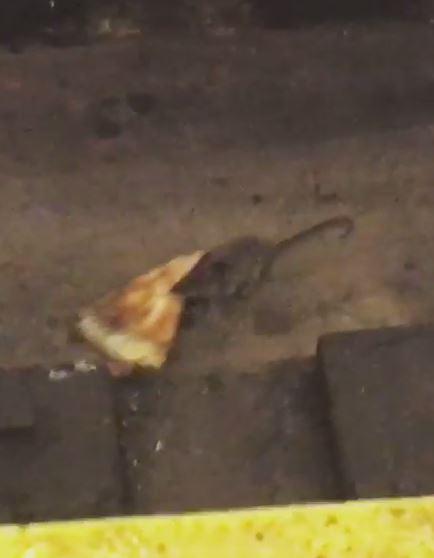 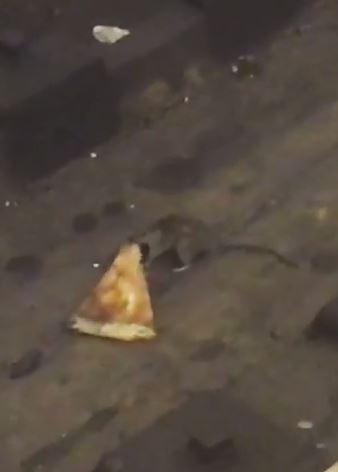 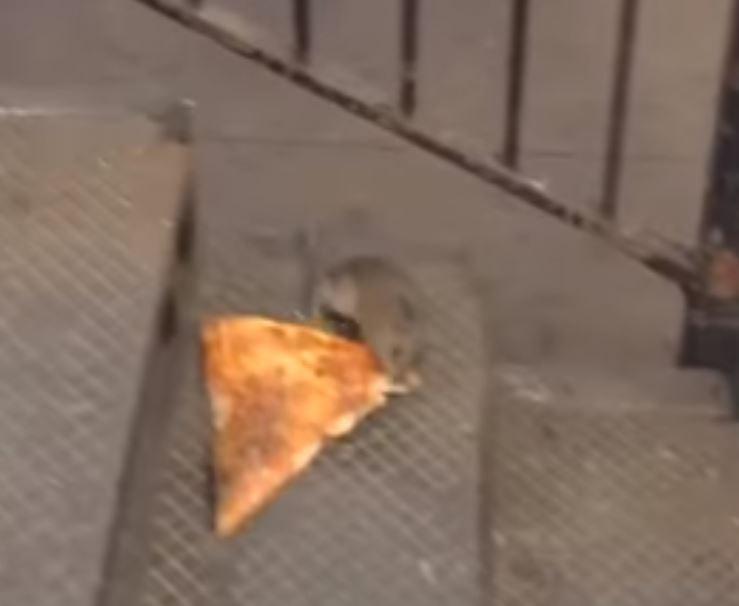 The animal managed to carry the huge slice down a set of subway stairs but dropped it as soon as it realised it was being watched.

But the rat kept its beady eyes on the prize.

A street was even dedicated to the New York legend and a copyrat emerged months later hauling a slice of pizza through the city before another rodent tried snatching the slice away.

And the latest episode has been creating a similar storm.