It came amid frenzied claims from furious Tory MPs that they had reached the 48 ‘no confidence’ letters they needed to trigger a contest. 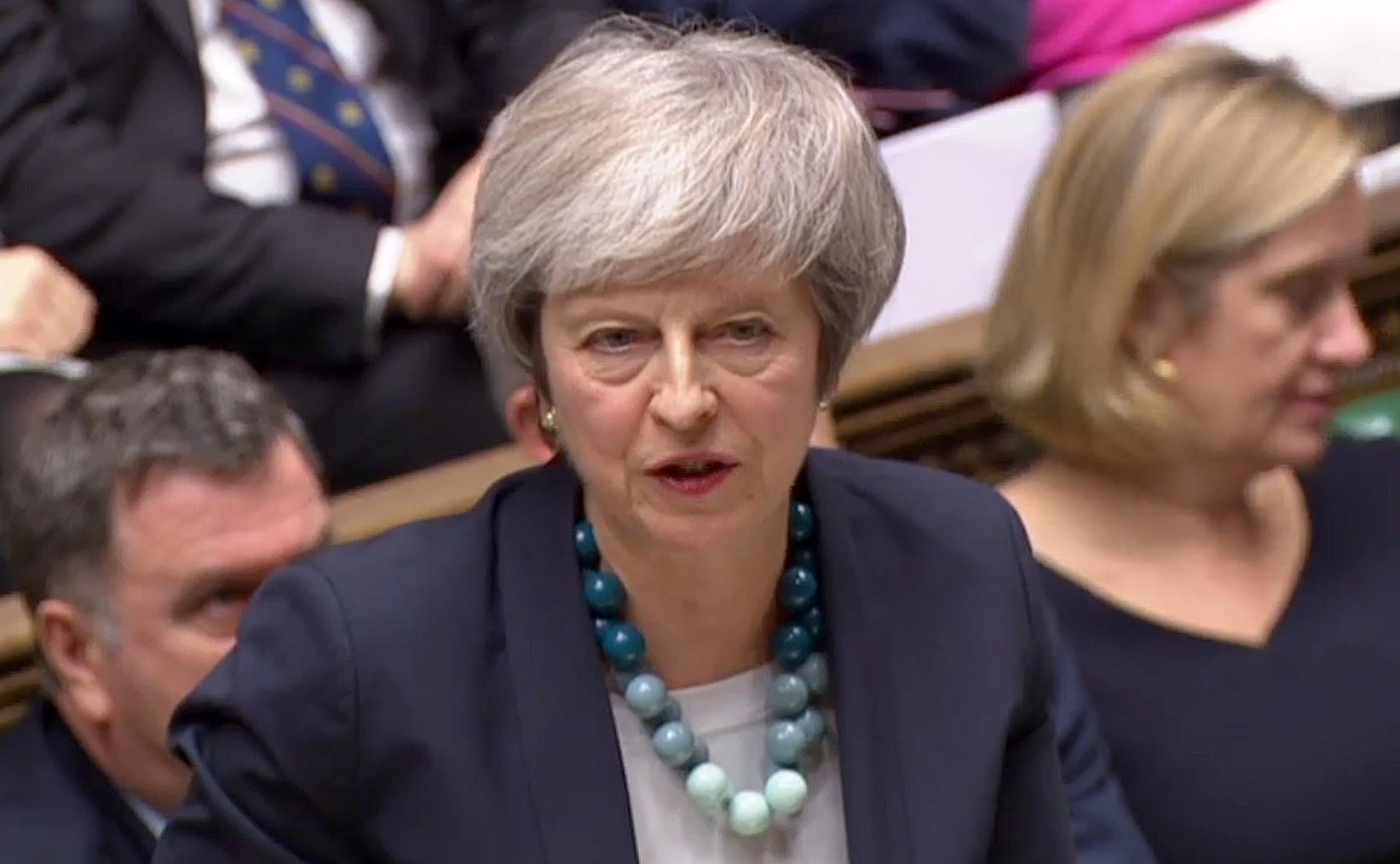 There were suggestions that Sir Graham Brady, the ‘kingpin’ backbencher who collects the letters, had asked to see Mrs May after Prime Minister’s Questions later today.

Last night friends of the powerful Tory said there were no current plans for Sir Graham to make a statement. But Cabinet Ministers admitted privately a leadership contest now appeared inevitable.

Brexiteers who have been baying for Mrs May’s head ever since she agreed her outline deal with Brussels last month said a contest could take place next Monday. The PM will need 158 votes from Tory MPs to survive. One Tory said: “It could leave us without a Prime Minister over Christmas and New Year. But to be fair we haven’t really had one for some time now.” 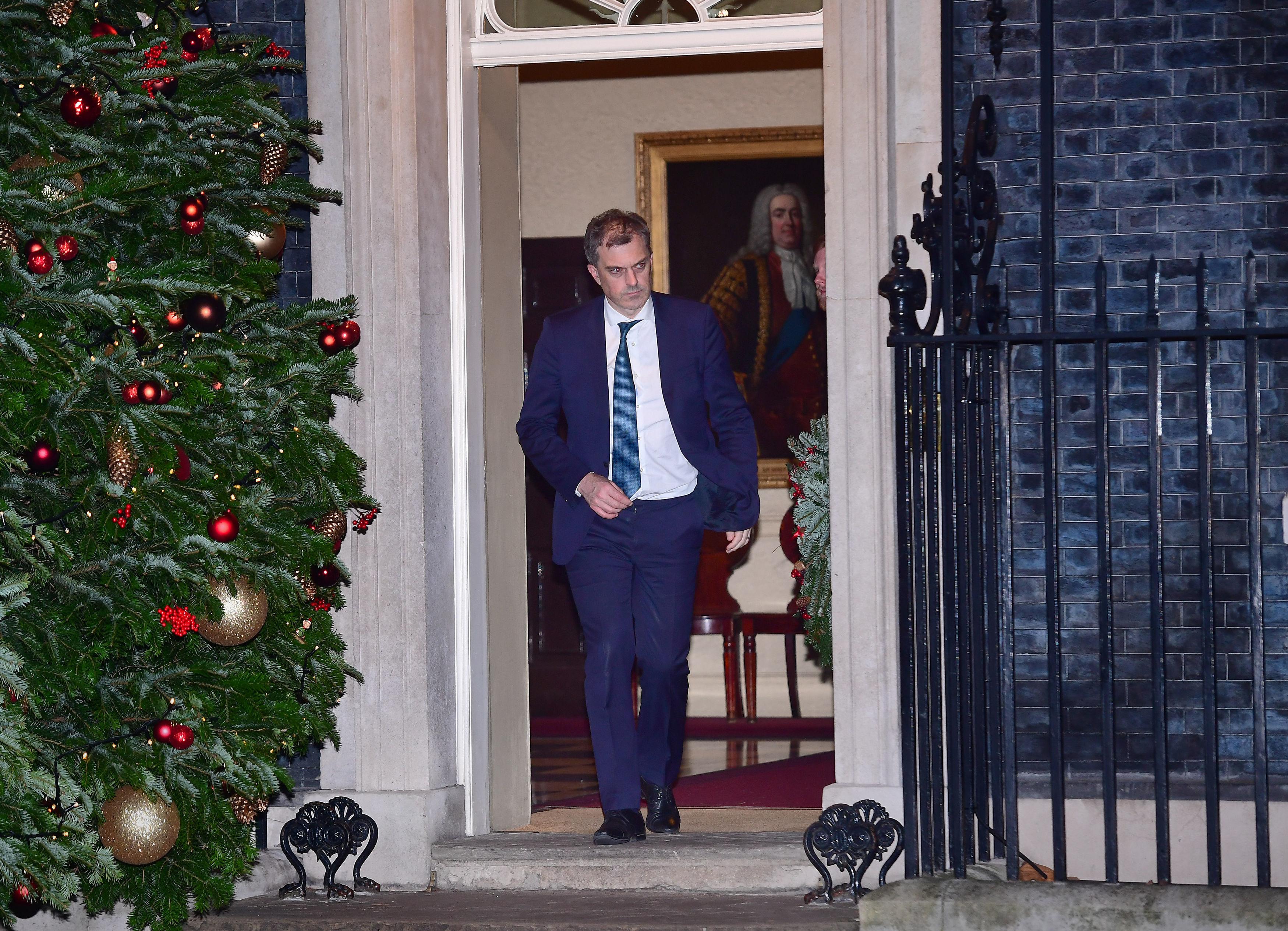 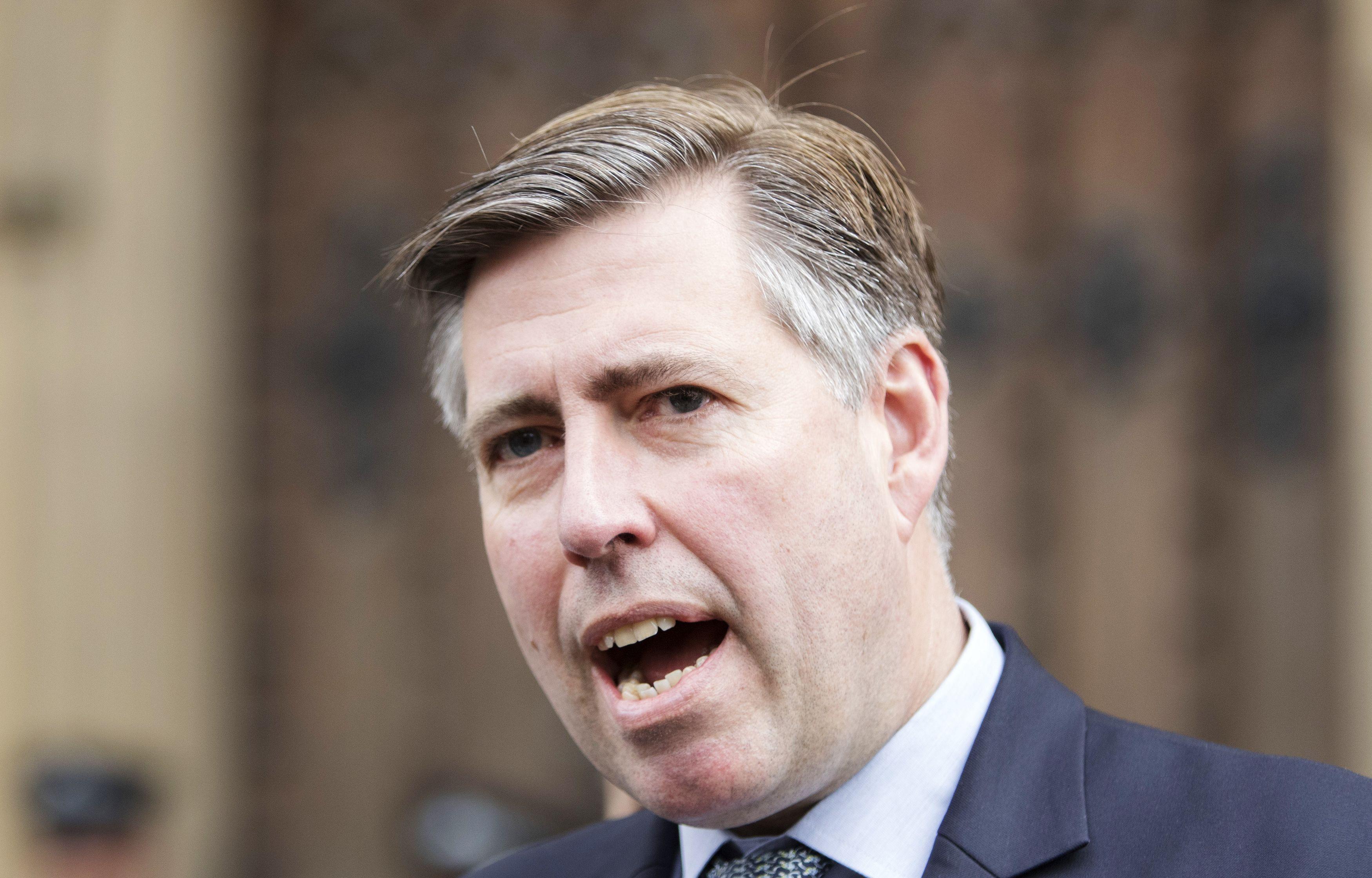 The putsch came as the PM launched a desperate whistle-stop tour of Europe to try and win fresh concessions on her Brexit deal to help get it through the Commons. But as she returned to Britain last night, ex-Tory

Cabinet Minister Owen Paterson revealed he had submitted a no confidence letter.

He labelled Theresa May a “blockage” to Brexit.

The PM was today planning to devote a Cabinet meeting to No Deal planning – including steps to bring forward the residency registrations of all EU nationals in the NHS.

Cabinet Ministers were preparing to demand she radically step up spending to strengthen her hand in negotiations with Brussels. 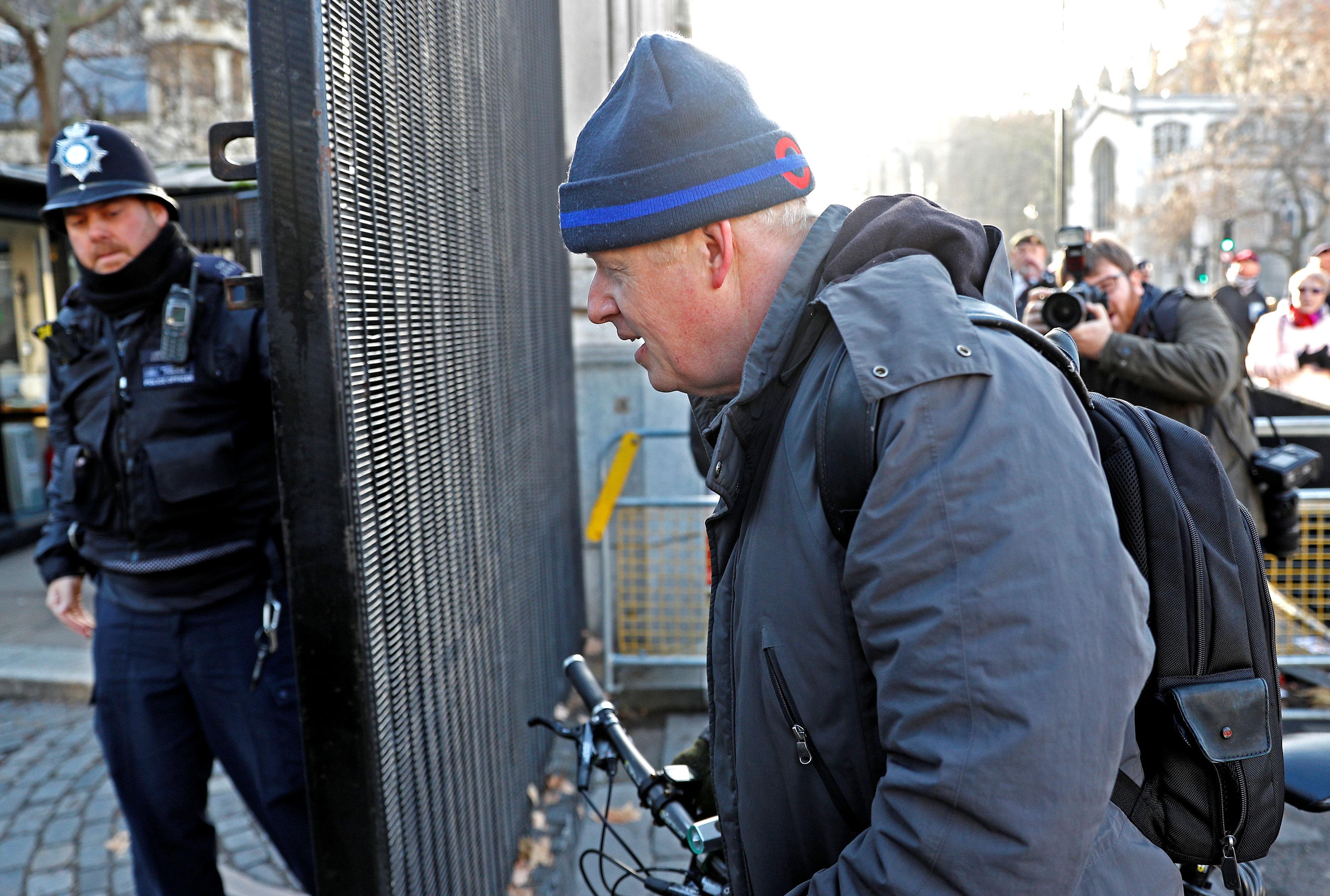 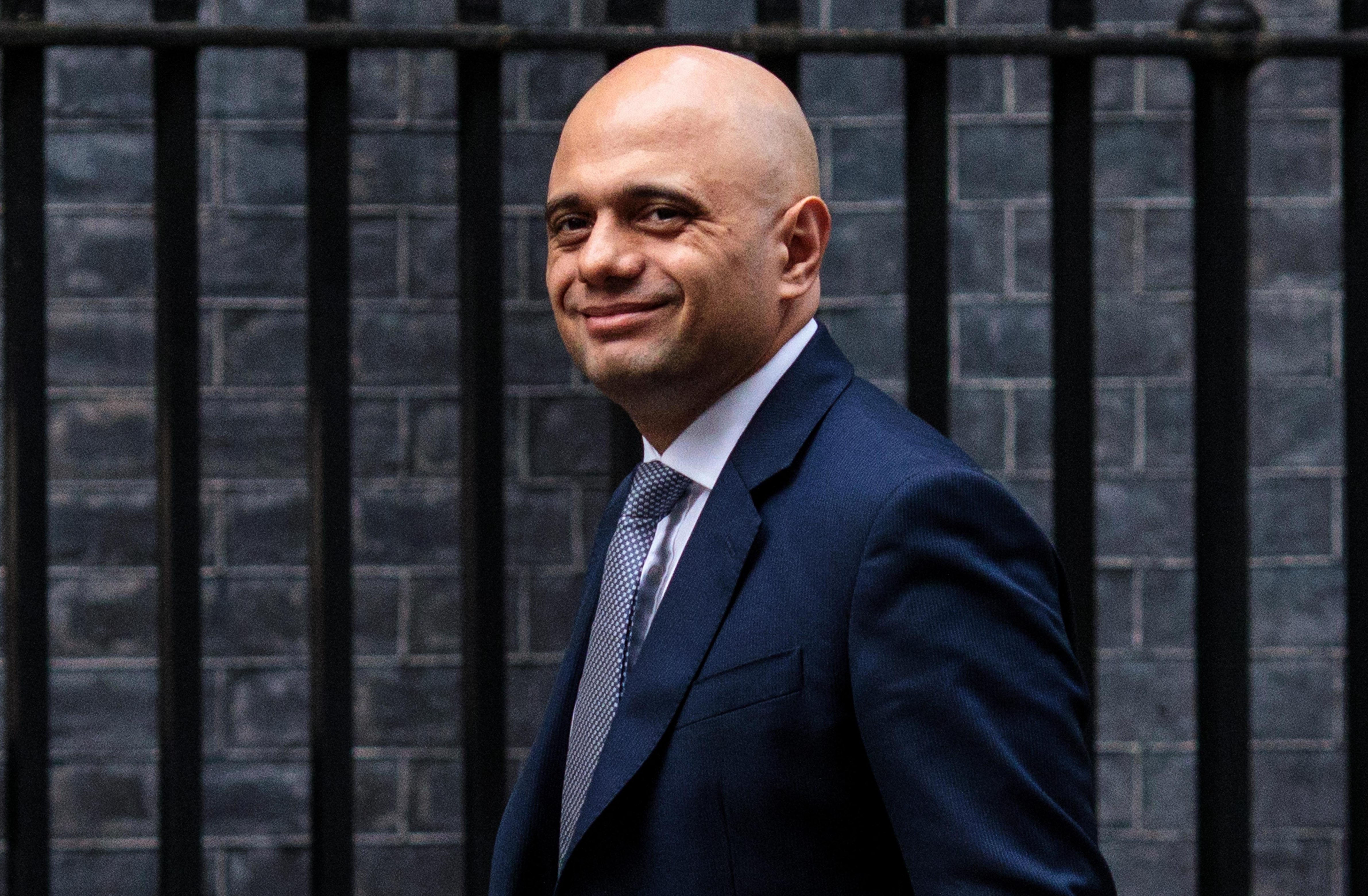 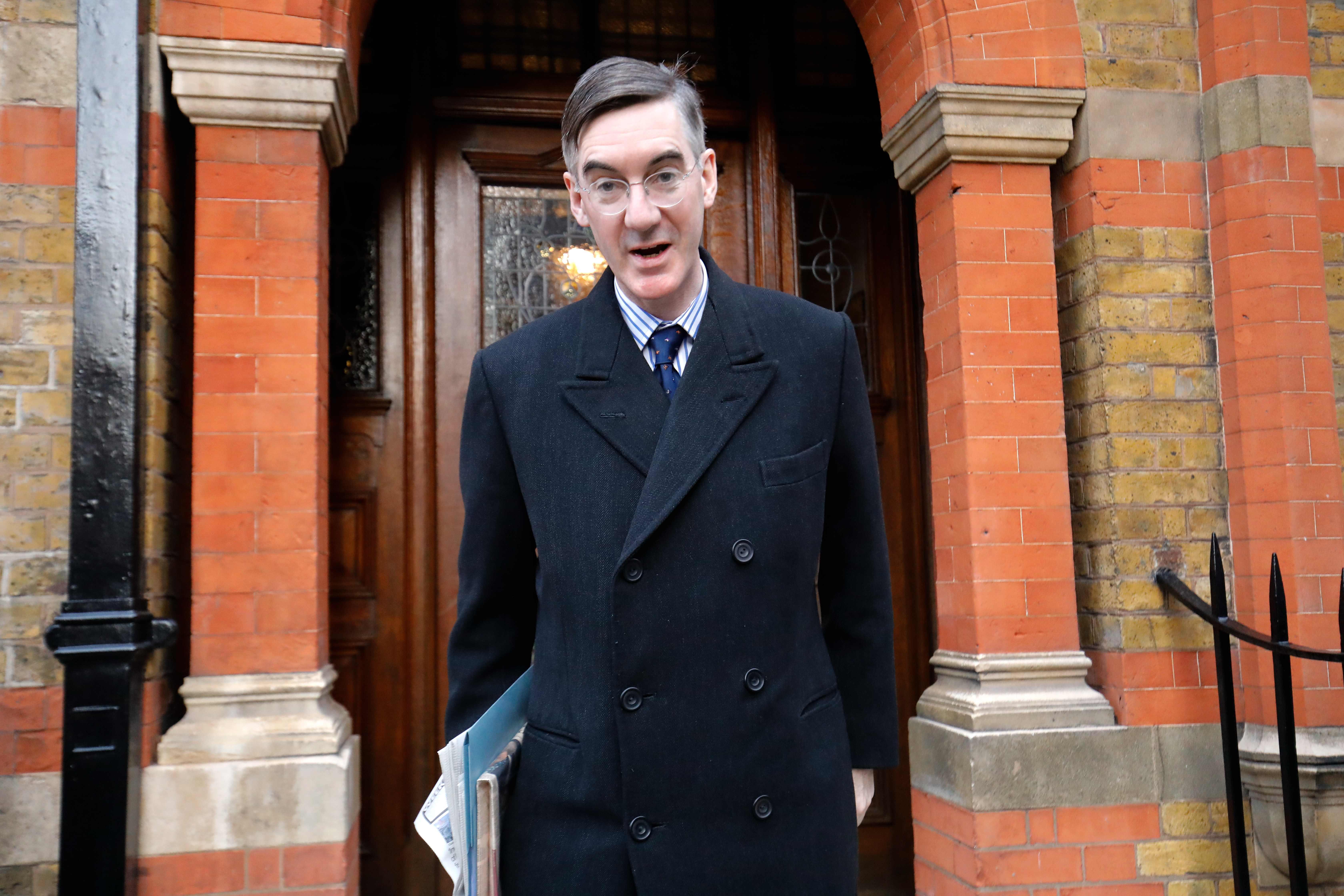 Leading backbench Brexiteer Jacob Rees-Mogg accused Mrs May of “modelling herself on Humpty Dumpty”, adding: “Her words mean ‘just what she chooses to mean – nothing more and nothing less’”.

Labour infighting increased as Jeremy Corbyn was told he had a “duty” to table a vote of no confidence in the Government.

EU nations stepped up their own No Deal preparations yesterday.

The Republic is also talking to Brussels about making state aid available to Irish firms hit by the fallout of a No Deal on March 29.

And France’s Europe Minister Nathalie Loiseau said No Deal was now “not unlikely”.

French MPs have voted through new laws to prepare for a No Deal.

Could, face, leadership, PM, Tory
You may also like: