Police arrest man, 32, on suspicion of murder after woman is stabbed

Police arrest man, 32, on suspicion of murder after woman is stabbed to death inside a house in Liverpool

A murder investigation has been launched after woman’s body was found in Birkenhead, Merseyside this morning.

The 44-year-old was found at 7.55am with stab wounds on Grayson Mews on John Street, with a 32-year-old man being arrested on suspicion of murder.

Police have urged people in the area who saw or heard anything to come forward. 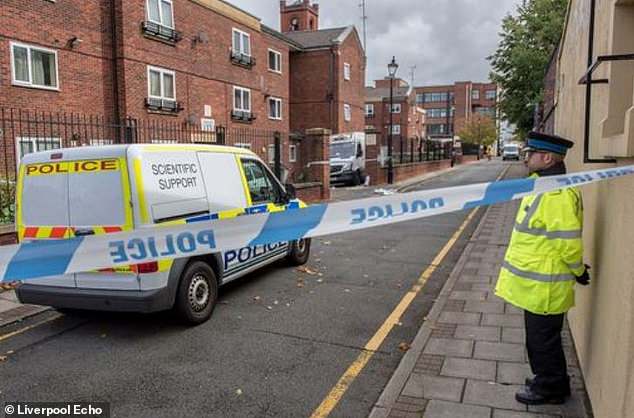 A murder investigation has been launched in Merseyside after a woman, 44, was found dead

Detective Inspector Brian O’Hagan said: ‘The investigation is in the early stages but I would appeal to anyone who was in the vicinity of John Street in Birkenhead who saw or heard anything suspicious to contact us.

‘I would also appeal to anyone, particularly taxi drivers, who may have captured anything on dashcam footage to contact us as they may have information which is vital to our investigation.’

A police spokesman has confirmed the woman whose body was found is local to Birkenhead and she was found inside a property. 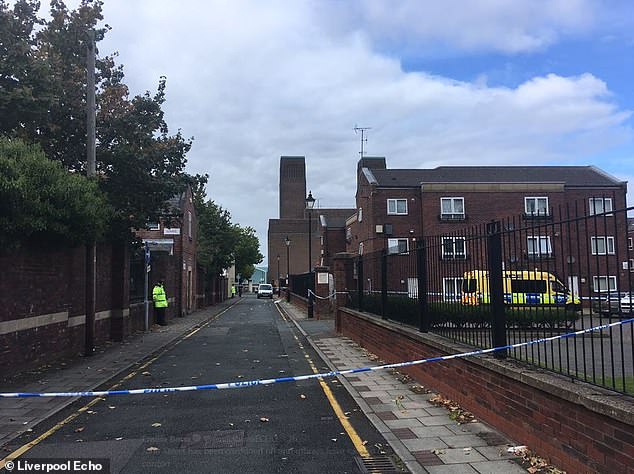 This afternoon friends who believe they know the woman have arrived at the scene to ask questions about where she was found this morning.

Investigations are ongoing as police have said they are in the process of informing the victim’s next of kin.

A taxi driver who lives in Grayson Mews has just tried to get back into his flat but is being told by police no one is allowed in or out of the building. He was speechless when he discovered what happened. 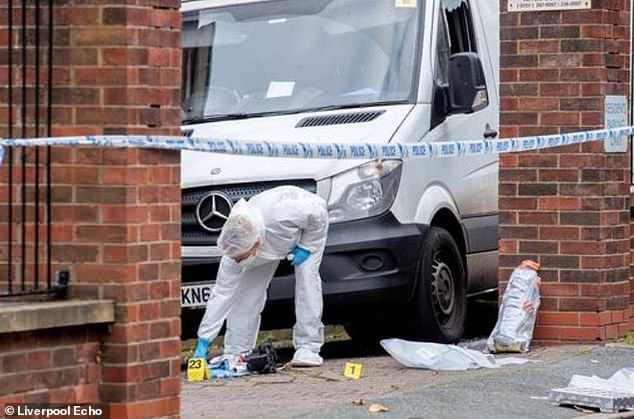 Residents are now being told it will be hours until they are allowed back in.

A police officer was heard telling one man that the entire area is now being treated as a crime scene.

A woman appeared at the scene in tears. She keeps repeating ‘it’s so awful’. 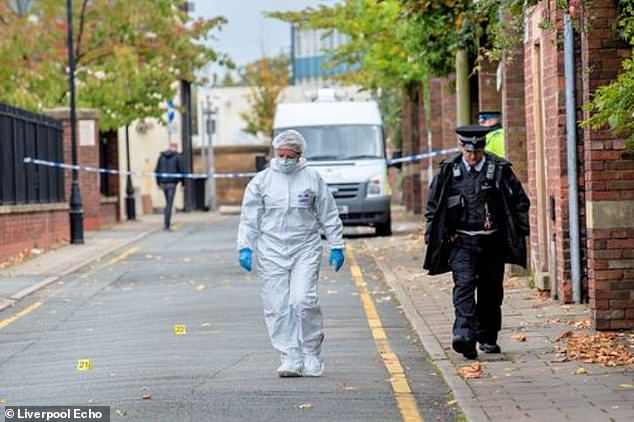