The event, which broke lockdown rules, had been advertised as a "crime against public health," according to reports. 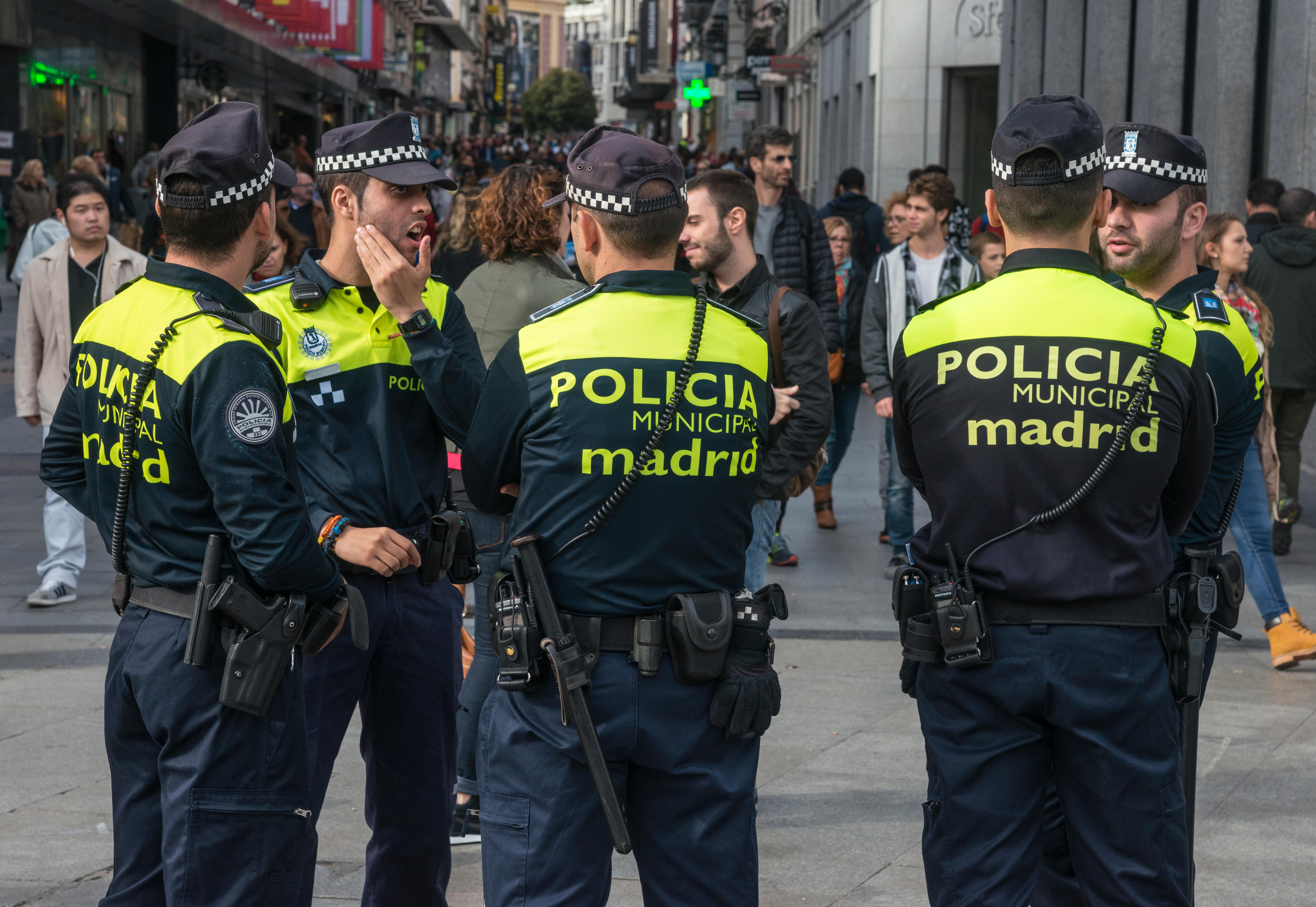 The police operation unfolded on Wednesday evening after filming of the sex party got underway at a fifth-floor studio in Madrid’s San Blas neighbourhood.

Local reports said dozens of men had gathered for the event after being offered the chance of satisfying themselves for free with a small selection of women with prizes for the best performers.

Many eager participants are understood to have been queuing outside the area where the X-rated action was going on in the hope of getting the go-ahead to join in.

Allende, better known as Torbe, is one of three Spaniards said to have been identified as the trio of organisers and informed they would be receiving fines.

Madrid is currently in a state of emergency mini-lockdown, with restrictions on the number of people who can get together.

There is also a ban on leaving or entering the city unless it is for work or humanitarian reasons.

Drugs including cocaine and liquid ecstasy were also seized from the apartment, which had been rented for a week by one of the partygoers.

Local reports at the time said another 20 people were expected at the sex bash, organised as a website launch, before police intervened.

One of the party goers is said to have tipped off detectives after an attack of remorse.

break, lockdown, Mass, police, up
You may also like: