Police forces are struggling to cope and risk becoming irrelevant

In a damning exposé of the state of policing in England and Wales, MPs said forces were under ‘considerable stress’, with officer numbers slashed and vast numbers of crimes unsolved.

The home affairs select committee said many crimes were never even investigated, meaning ‘policing is at risk of becoming irrelevant to most people’.

The report will fuel fears that police are losing control of the streets following a surge in crime, the rise of ‘county lines’ drugs gangs and widespread concern over ‘Wild West Britain’.

In the three years to March, crime reported to the police soared 32 per cent to 5.5 million incidents, but the number of charges or summons plunged 26 per cent – meaning 153,000 fewer suspects were hauled to court. 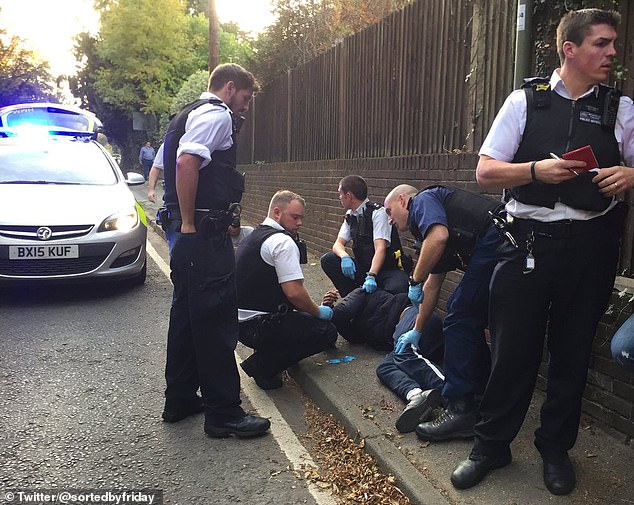 The committee’s report found that:

The report will further undermine public faith in the police. A survey for the Daily Mail in July found that 57 per cent of people believed officers had surrendered our neighbourhoods and criminals had no fear of being caught.

Official figures revealed violent crime has almost doubled from 778,000 offences to 1.4 million since 2015 – the highest since records began in April 2002. Overall, a crime is committed every six seconds. 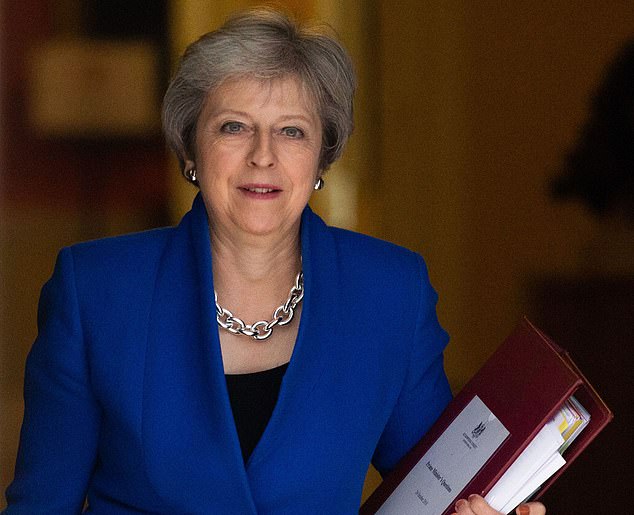 Police chiefs have warned ministers that forces are struggling to cope following cuts to funding. Since 2009, the number of police and PCSOs has plummeted from 160,000 to 132,000.

But critics have raised concerns that police have got their priorities wrong, after it was revealed that forces investigated 94,000 hate crimes in 2017-18, even though many were little more than grievances.

The committee said more than 5,000 traditional neighbourhood police officers and PCSOs had been lost in the past eight years. Senior officers have insisted that are vital in protecting communities and gathering intelligence, and play a crucial role in solving terrorism and gang crime.

In their 106-page report today, MPs said: ‘It is absolutely vital that this cornerstone of British policing is reaffirmed throughout the country, to ensure that trust and legitimacy is maintained. 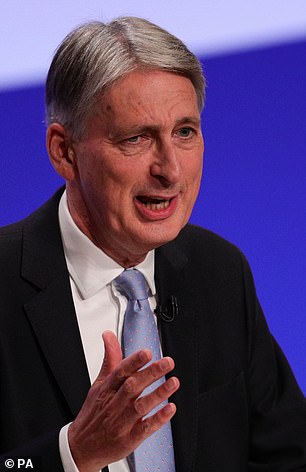 ‘This is particularly important in communities in which distrust of the police – and in public authorities more widely – is rife, and in which those local links are all the more important.

‘Nevertheless, in all neighbourhoods, without local engagement, policing is at risk of becoming irrelevant to most people.’ Last month the National Audit Office said that since 2010-11, police funding had fallen 19 per cent in real terms to £12.3 billion this year.

Calling on Chancellor Philip Hammond to give policing a cash boost in Monday’s Budget, the committee said: ‘Without additional funding for policing, we have no doubt that there will be dire consequences for public safety, criminal justice, community cohesion and public confidence. It is time to stop kicking the problem into the long grass.’

Che Donald, of the Police Federation, which represents rank-and-file officers, said: ‘As the report rightly recognises, there is no substitute for embedding officers and PCSOs in neighbourhood teams.’

A Home Office spokesman said: ‘We are now working closely with the police to gather the evidence to ensure they continue to receive the resources they need.’

The MPs also warned that internet giants are giving police ‘inadequate co-operation’ to crack down on paedophiles.

US tech companies – thought to include Facebook, Twitter, Microsoft and Google, which owns YouTube – were not doing enough to tackle the problem, they said, adding that there was ‘no excuse for complacency’ in the battle to stop youngsters being groomed, exploited and blackmailed by sexual predators on websites.

Last night, a man was arrested on suspicion of attempted murder after a police officer was stabbed in the head with a screwdriver in Barnet, north London.

The head of counter-terrorism policing revealed that a record 700 investigations are under way into suspected terror cells in Britain.

Assistant Commissioner Neil Basu said police and the security services were running ‘red hot’ as Islamist fanatics and far-Right extremists ‘feed each other’.

cope, Ir, police, risk, struggling
You may also like: