A hooded figure has been filmed taking as many as 120 a day soon after they are delivered. 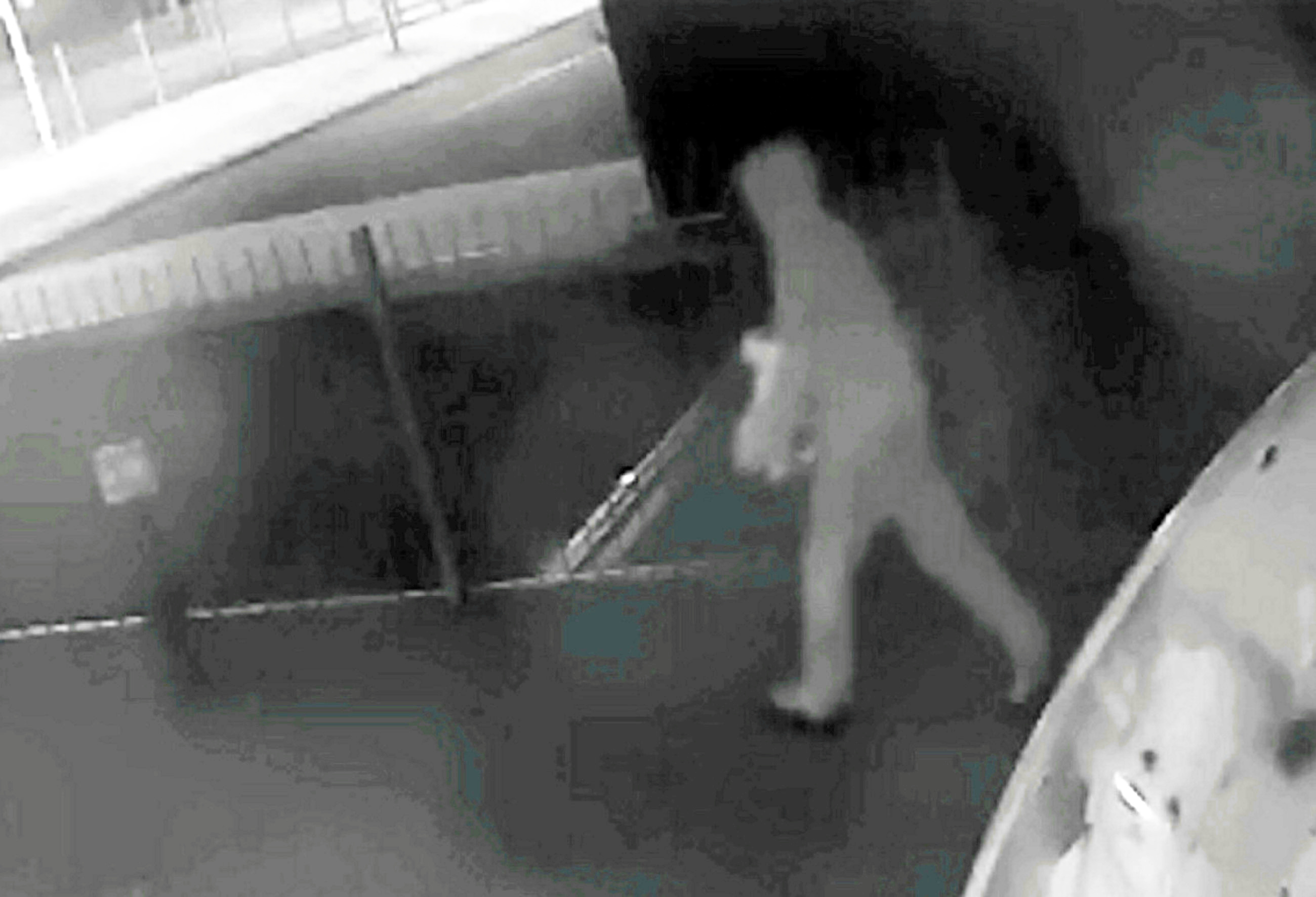 Staff are paying to replace the milk so their pupils, aged four to 11, do not go without.

Karen Appleby, head at Kincraig Primary School in Blackpool, has now released CCTV footage in a bid to find the thief.

She said: “He jumps over the railings with his little dog following him and helps himself to as much milk as he wants.

“He comes at different times so somebody would have to sleep outside to catch him.

“Unfortunately for us he’s always got his hood up and you can’t see his face.”

Mrs Appleby said: “Quite a few parents have said they would be willing to keep watch.

“They can always be relied upon to help and support us.” Police are investigating. 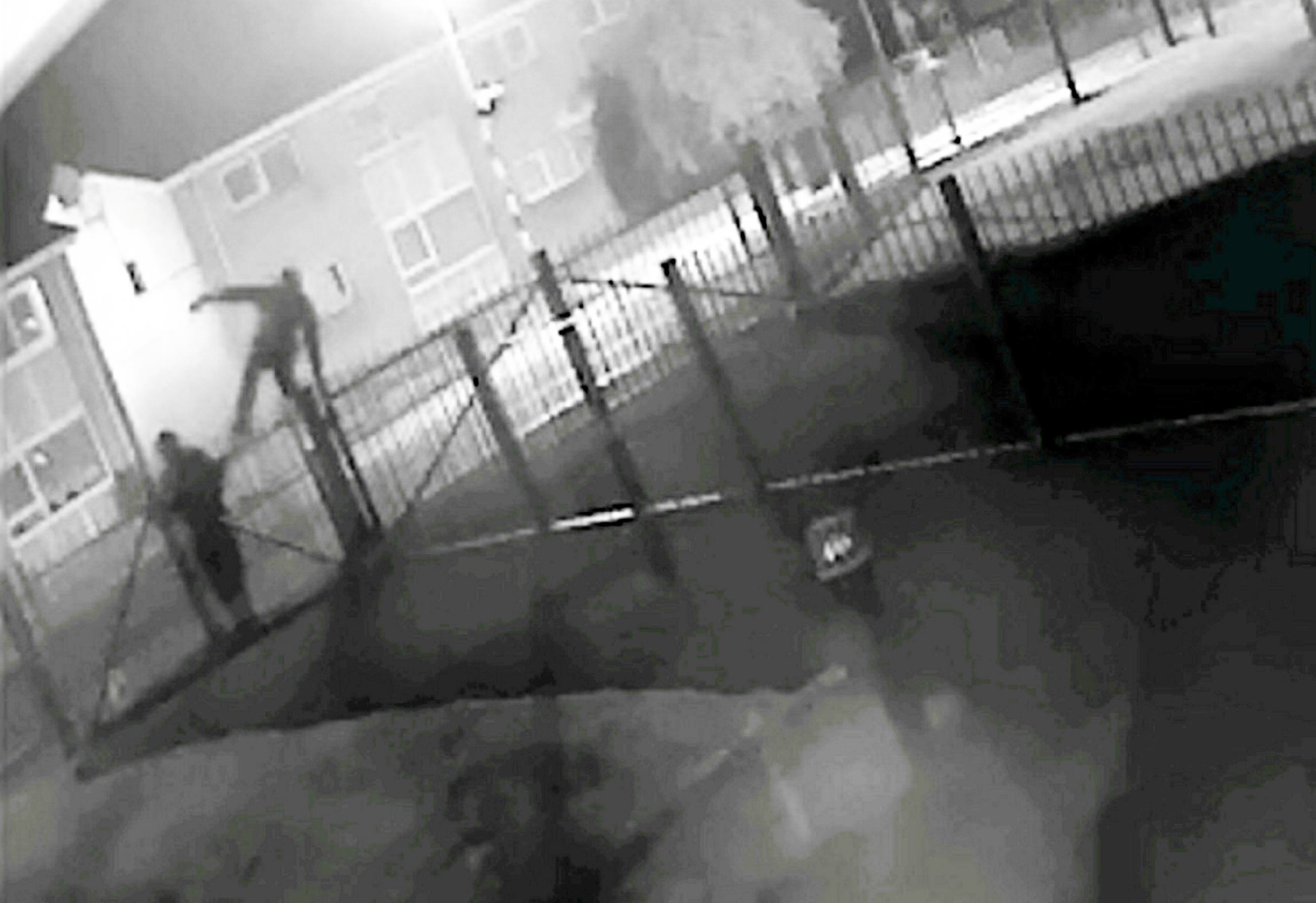 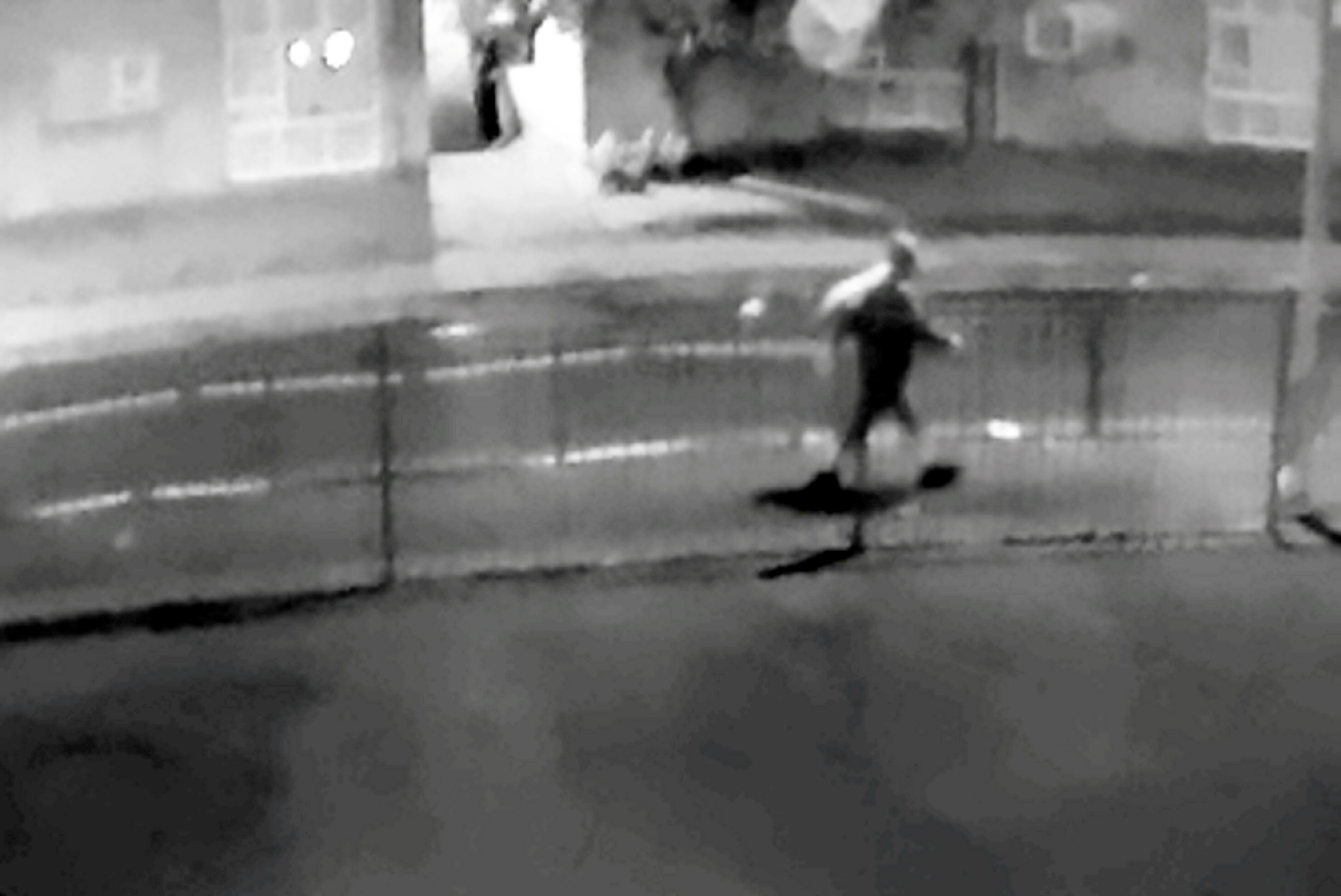 hunt, MILK, mystery, police, thief
You may also like: