The Metropolitan Police launched an investigation into Vote Leave – which counted among its directors Dominic Cummings, who is now a senior adviser to Prime Minister Boris Johnson – after being passed material by the Electoral Commission.

The campaign group was fined £61,000 in July last year after the commission found it had exceeded its legal spending limit of £7million by almost £500,000. 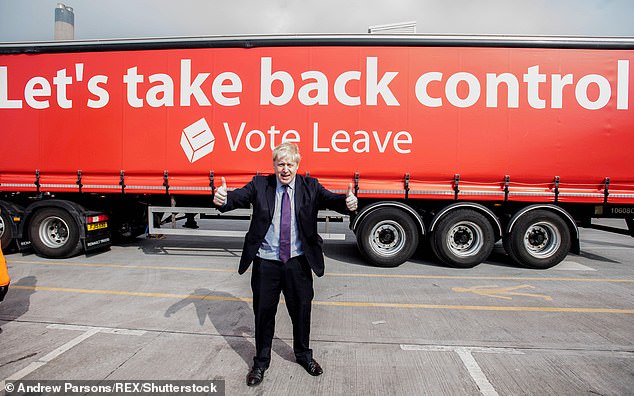 On Friday, a spokesman said a file was sent to the Crown Prosecution Service last month regarding Vote Leave and youth Brexit group BeLeave.

EU campaign also faced a police investigation over its spending during the 2016 referendum after a referral from the commission.

But Scotland Yard dropped the case in September, saying there was ‘insufficient evidence’ to justify further criminal investigation.

A Met spokesman said: ‘On Thursday, October 17, the MPS submitted a file to the CPS for early investigative advice in relation to the second investigation, which followed a referral from the Electoral Commission on July 17 2018 and concerns Vote Leave and BeLeave.’ 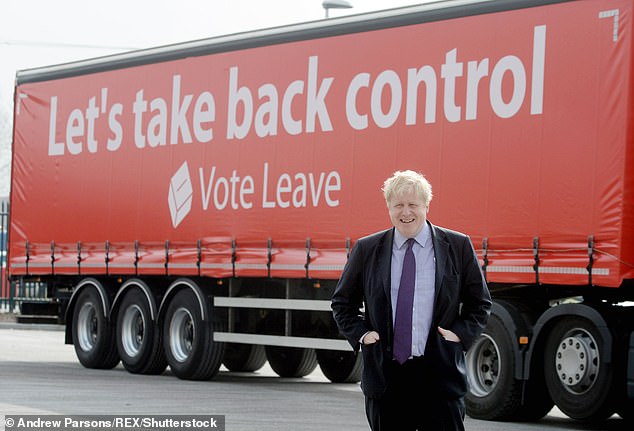 As part of its investigation, the commission also said £675,000 spent by BeLeave should have been declared by Vote Leave.

The campaign was said to have handed the money to BeLeave to pay an obscure tech firm, AggregateIQ, for Facebook advertising.

Campaigns were allowed to work together but crucially were not allowed to link up their spending. Both Vote Leave and BeLeave deny any wrongdoing.