Police officer, 43, mowed down by van in rush-hour hit-and-run 'rampage' in Manchester

The 43-year-old cop was struck by the van while he was called to reports of a disturbance in Blackley at around 7.30am. 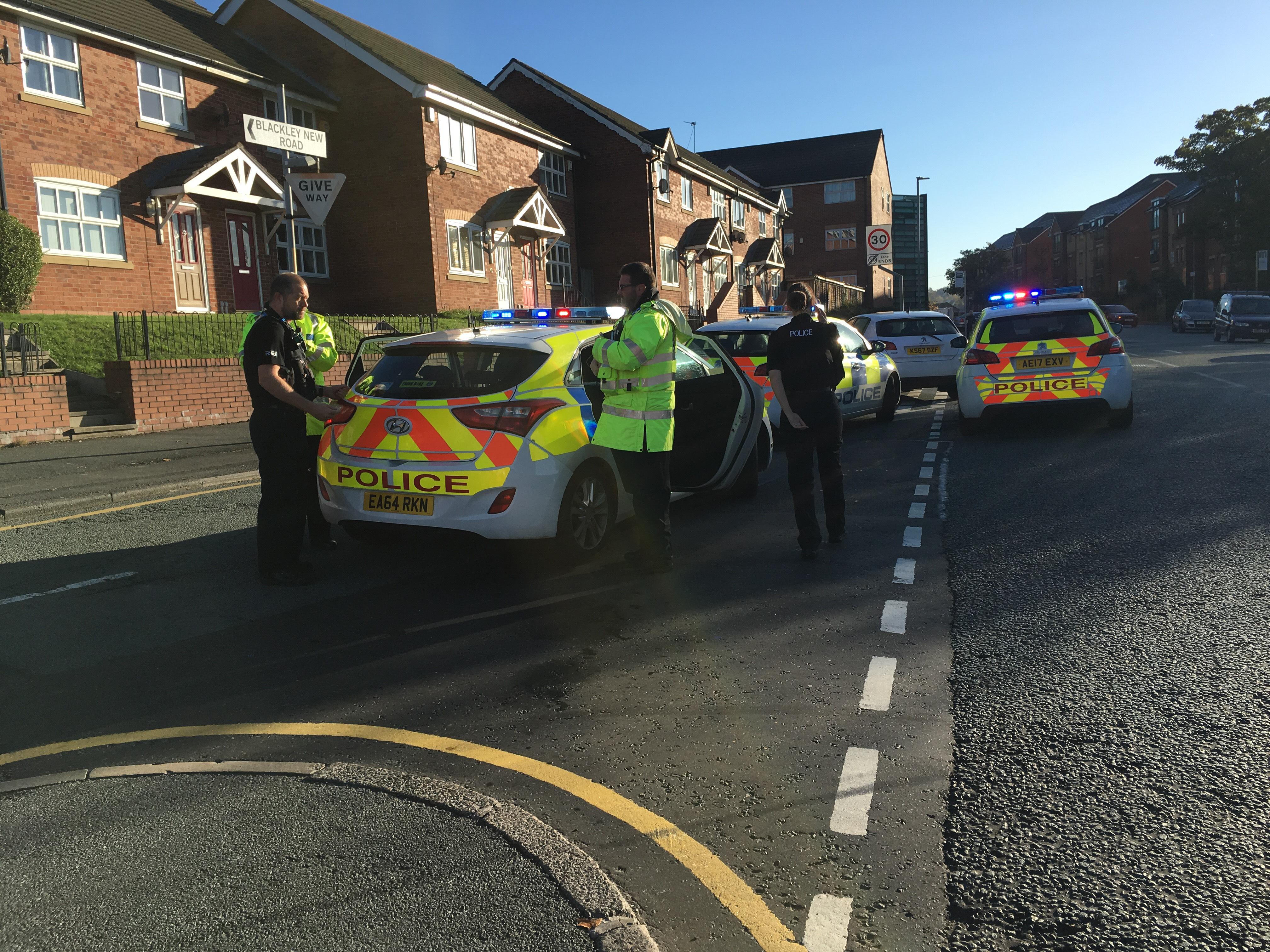 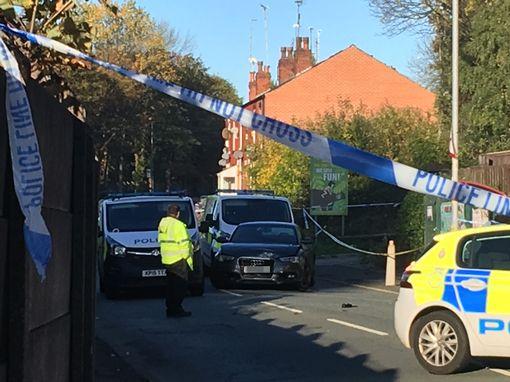 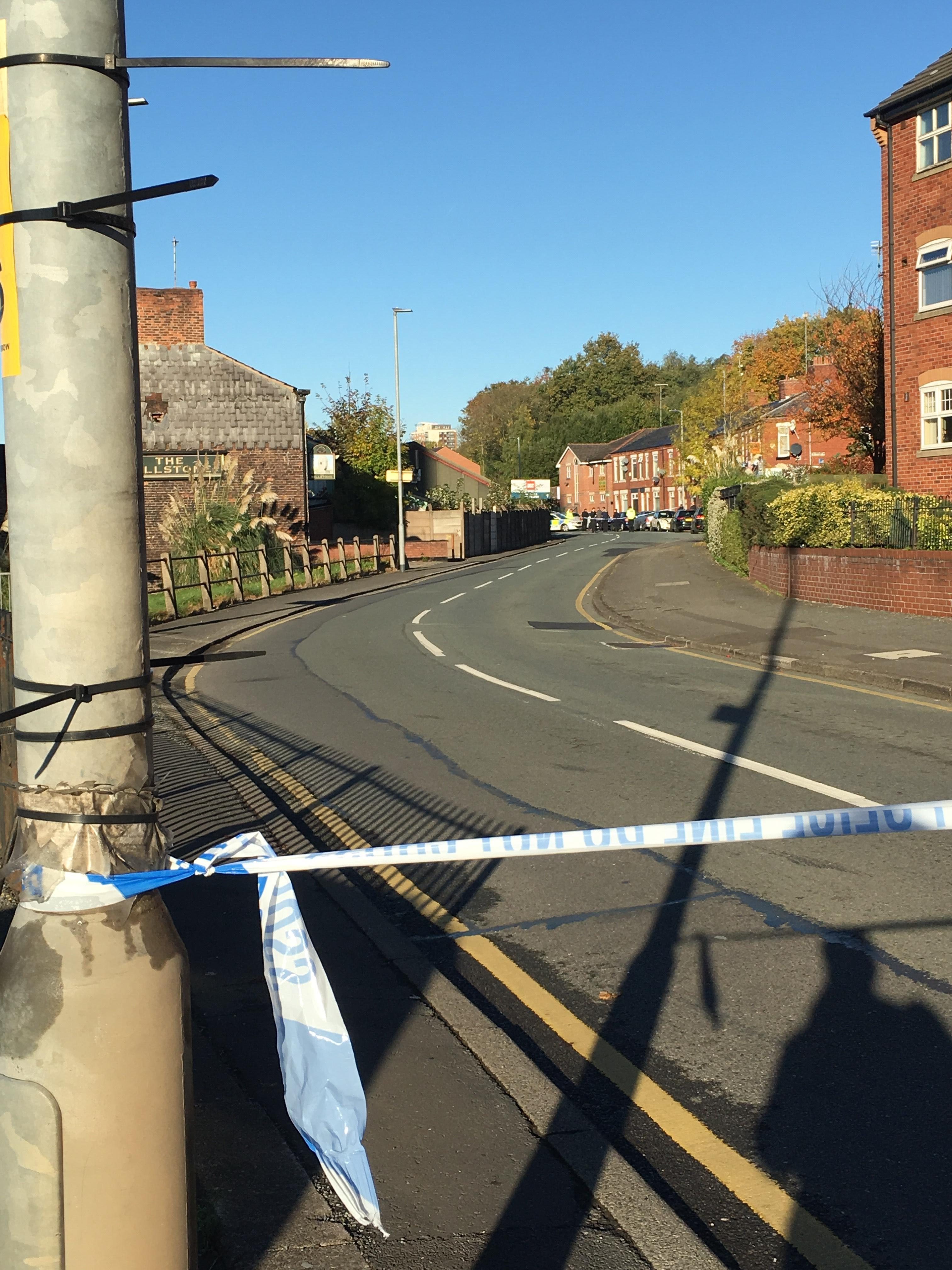 Officers had tried to approach the black Citroën Berlingo van but it slammed into the cop and then smashed into other cars on the road.

The 43-year-old police officer has been taken to hospital in a stable condition with injuries on his leg.

Several roads have now been closed in Blackley while police investigate.

A smashed Audi could be seen on the street today and several other cars have been damaged following the chaos. 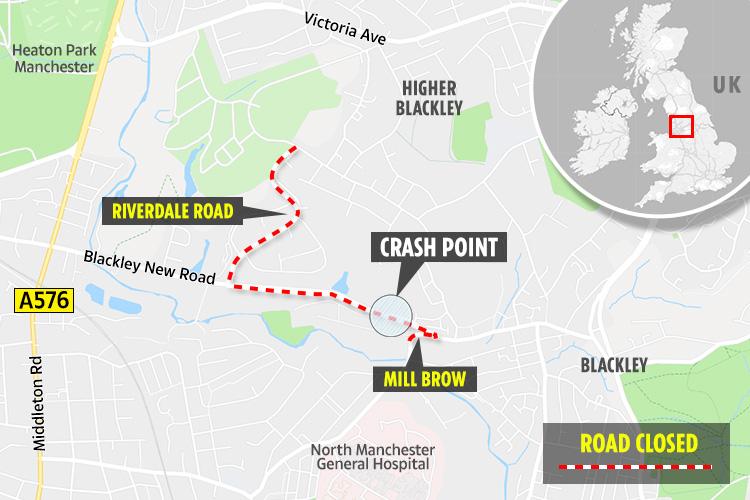 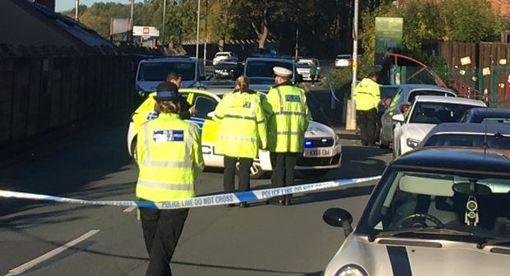 A local told Sun Online: "The cops were chasing someone who was on a rampage."

Another added: "When I left the house the police told me that an officer was run over and there was just a mess all over the place."

Superintendent Chris Hill, of GMP’s City of Manchester division, said: “The officer has been taken to hospital where thankfully he is in a stable condition and our thoughts are very much with him and his family as he receives treatment.

“We’re determined to find those responsible for this terrible incident and you will see an increased police presence in the area as officers are working at and around the scene.

“At this stage I would urge anyone that saw anyone acting suspiciously or a black Citroën van in the area around the time of the incident to get in touch as soon as possible.”

Blackley New Road is closed in both directions between Riverdale Road and Mill Brow.