Polyamorous couple talk love, jealousy and the challenges of living in three-way relationship

When part-time police officer Joey Triplett’s wife Crystal told him that she had fallen for a younger woman, he gave his blessing to their relationship. 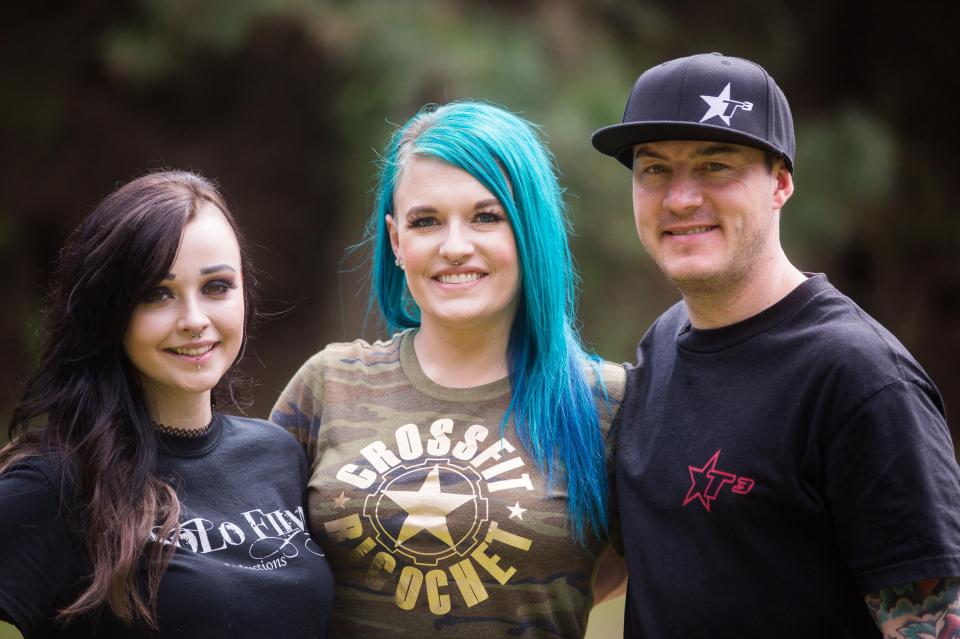 But that move set in motion a chain of events that led to the three of them living together in a polyamorous “triad”.

But 12 years into their marriage, Crystal met Jamie, now 23, at a car club meet and an intense attraction blossomed between them.

Crystal told Barcroft TV: "Jamie came into my life and and we instantly became best friends. 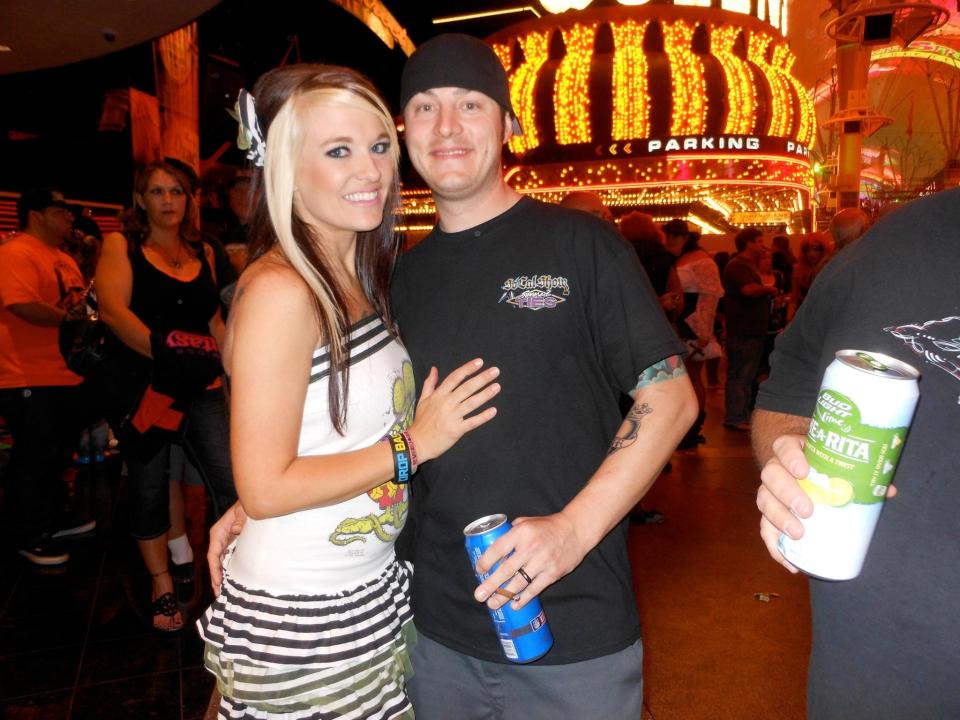 “She was over here at our house with us every weekend, and as we got to know each other more, we just developed a romantic liking for each other."

Joey added: “When Crystal finally came to me and told me that she had feelings for Jamie, I kind of already knew.

"A lot of people think that Crystal and I had a rocky relationship and that’s why we brought someone else into the relationship but that’s not the case at all.

"We didn't even know there was a word for this, polyamory wasn’t a thing that we had ever heard about or talked of. 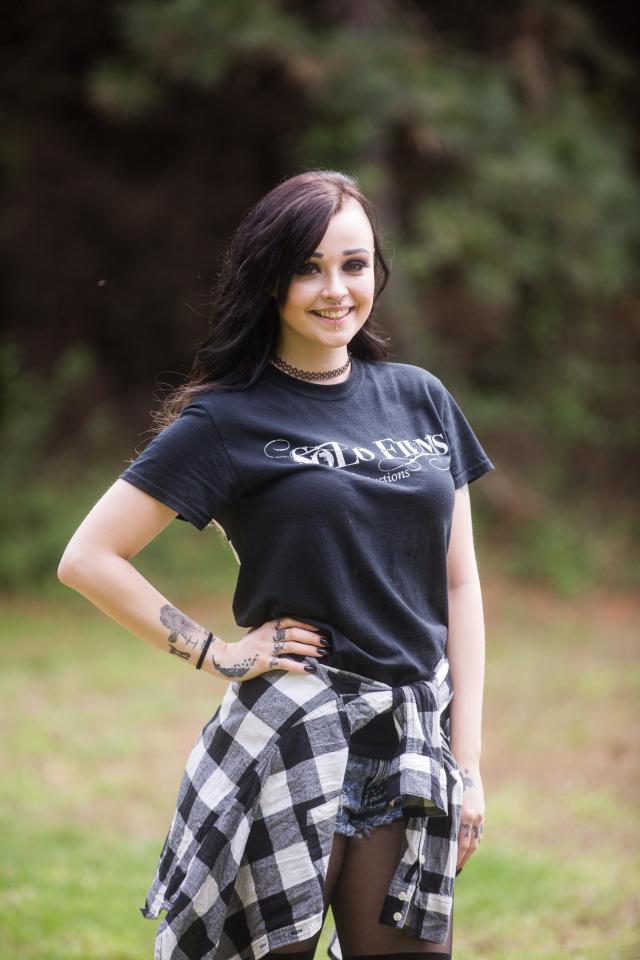 “I knew she was bisexual when we got together, and I gave them my blessing completely when it came to forming the relationship.

"At that point in time, Jamie and I had developed a really good friendship, I never felt threatened by her or that she would pry us apart or tear Crystal away from me."

In turn, Jamie reassured Joey and Crystal that she didn’t want to break the young family up.

Within months, she had moved into the family’s home in Cecil, Arkansas, as Crystal’s girlfriend.

But it wasn’t long before feelings started to develop between Joey and Jamie. 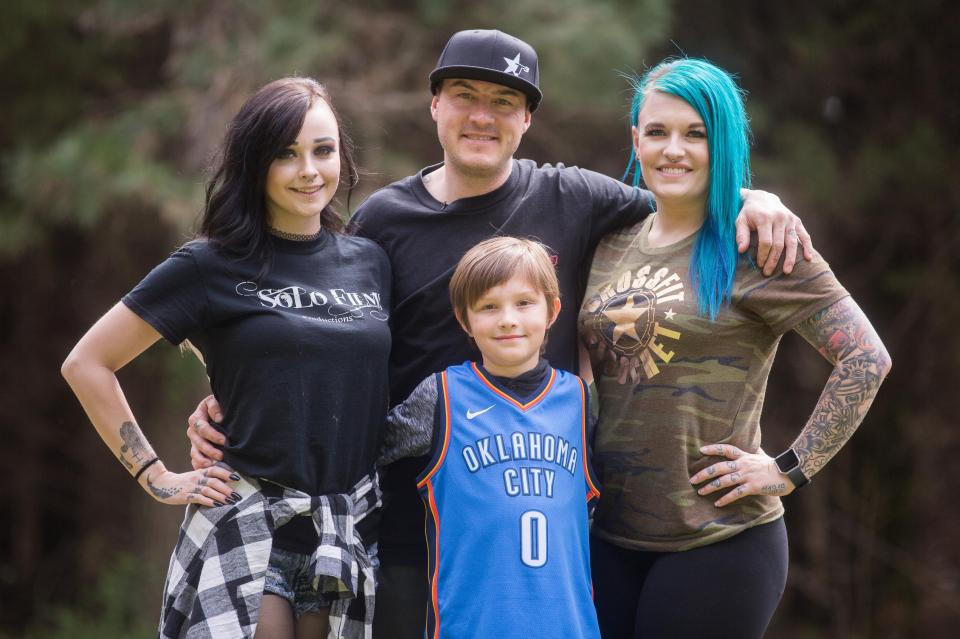 Joey said: "We spent so much time together, two attractive people hanging out, it was kind of inevitable.

“I pulled Crystal aside and was like, ‘I’m not trying to rain on y’alls parade, but I am developing feelings for Jamie as well’."

Crystal confessed to finding it difficult to accept her two partners’ newfound attraction to one another.

But four years on, the car-obsessed trio live and love together in what they call a “polyamorous and polyfidelis closed triad”, meaning they are all faithful to one another, and they say they have no plans to add anyone else to their relationship.

Joey said: "We are 100% just the three of us. We don’t want or seek other people. That was the thing from the get go. 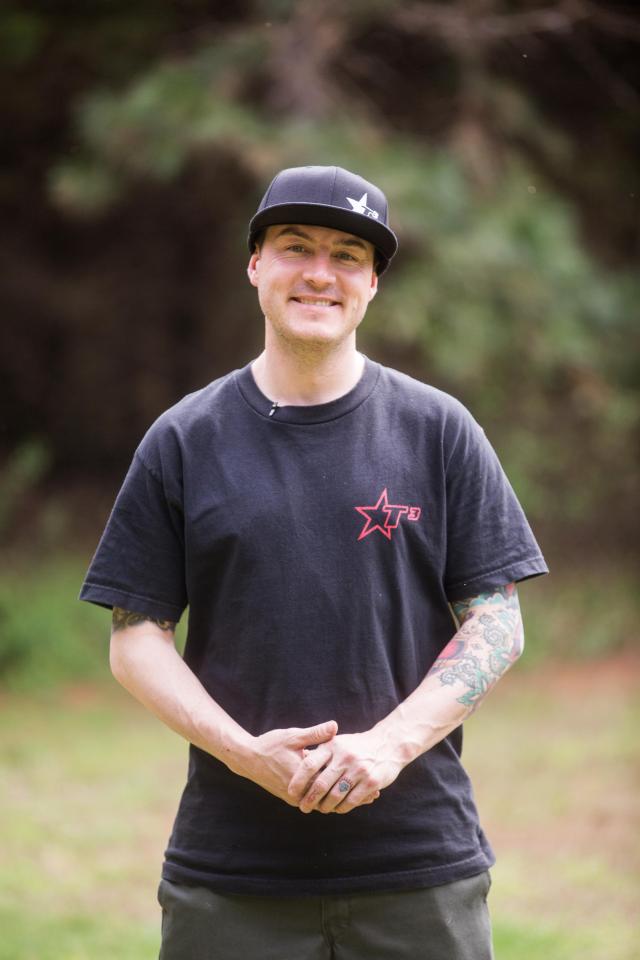 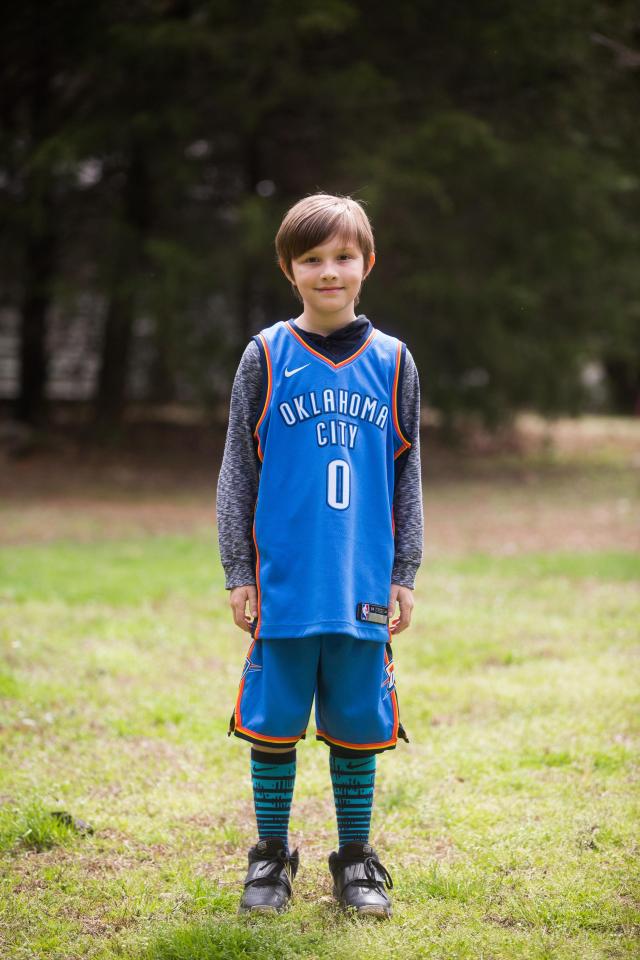 "We all realised that we were super lucky to have two people we are in love with, honestly who wants more than that?”

Jamison, eight, said: “When Jamie came, I was like, ‘who’s this?’ She just started living in the house and then I was told she was going to be my mom and I was like, ‘OK’.

"I think it’s pretty fun to have two moms.” 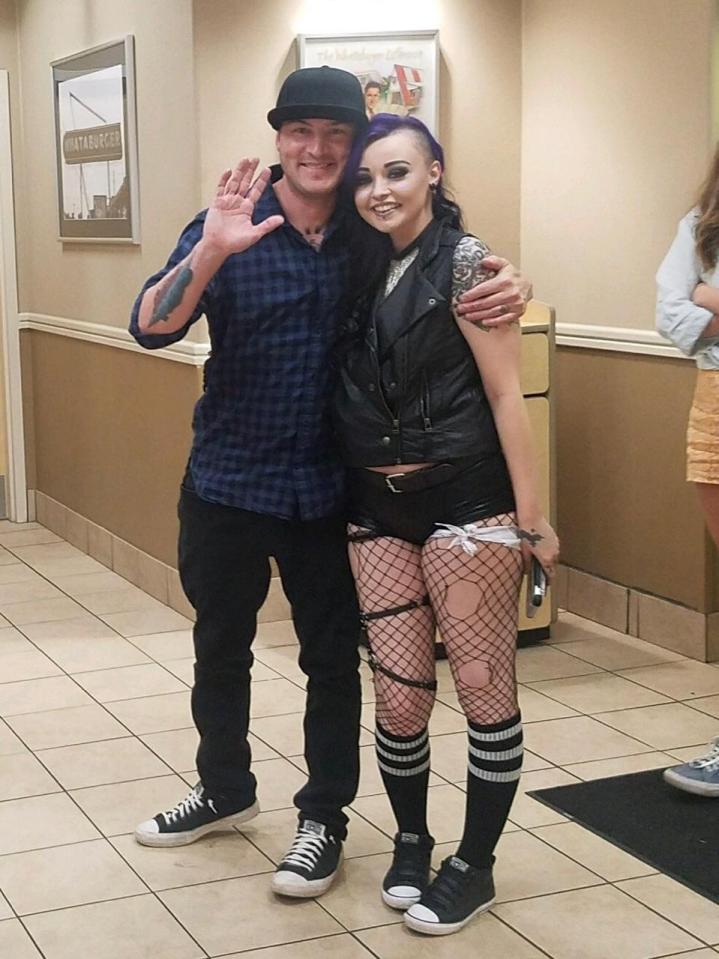 And asked about how the three-way dynamic works in the bedroom, Joey said: “It works out very well.

"We try to be together as much as possible, the three of us, but sometimes that’s not possible, we’re all very adult, we understand that we all love each other and have desires and needs."

Joey had to buy a truck with a bench in the front so no-one had to ride in the back – and that isn’t the only complication from having three people in the relationship.

Jamie said: “You have to keep two people happy at all times. It’s a chore. Also sometimes, whenever you fight, you do get ganged up on because two people are going to agree most of the time.”

And while Joey recognises that not everyone is cut out for polyamory, he says its become normal to the family and those in the local area.

He added: "“I get a lot of high-fives from it. A lot of my friends are definitely jealous of the situation.

"Both of the girls come up and kiss me at a ball game, I have my arms around them. We’re just normal."