Poor kids are nearly twice as likely to fail their English and maths as their richer classmates, stats reveal. 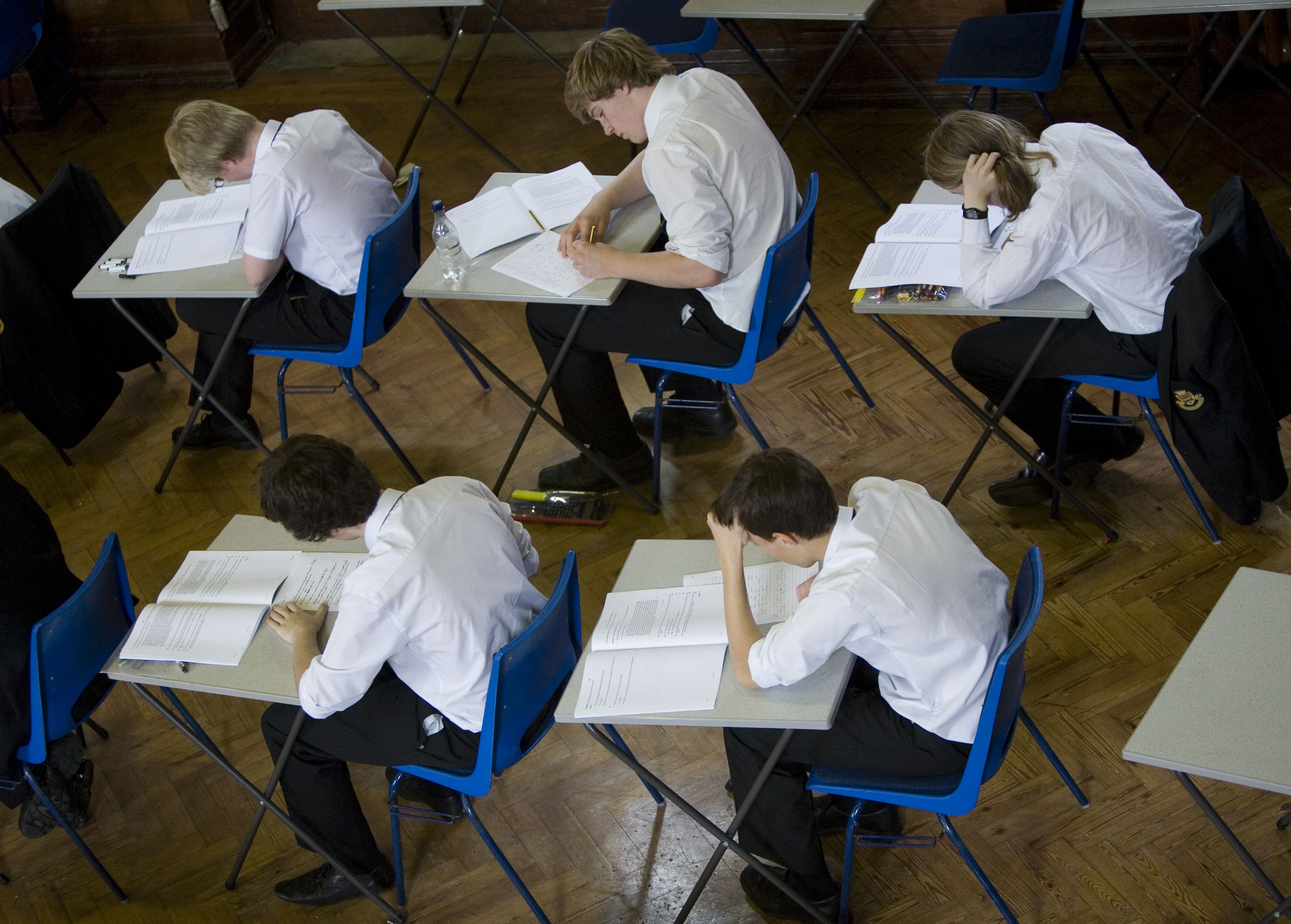 But some 72 per cent of their ricer classmates passed.

The startling figures come just a day before around 1 million nervous youngsters get their GCSEs results.

Russell Hobby, boss of the education charity Teach First which carried out the report, said the problem will only be made worse by the Covid crisis.

He said: “We’ve all seen the inequality in exam results this year. But the fact is, results are unequal every year.

“If you're from a less well-off family you don’t always get what you need to succeed at school, get the grades you deserve and have a fair shot at life.

“That was true before Covid-19 and we risk it being worse after Covid-19.”

He said that poor kids can fly at school, but only if they are given the right support.

Disadvantaged teens in the South West do the worst, with just 40.3 per cent getting the grades.

This is followed by the North East where just 41.6 per cent make the grade, followed by East Midlands at 41.9 per cent.

Inner London schools are the best for poor kids with 58.7 per cent getting a pass in the two grades.

Outer London schools are the next best at 54 per cent and the West Mids at 44.2 per cent.