The 38-year-old, born Cindy Taylor, had been lying on a pavement in Oklahoma after watching her university football team play on November 10.

Just before the match started, Jesse shared a short video on Twitter, eating pretzels with a friend, dressed in a red woolly hat and a football t-shirt.

But hours later, footage obtained from a police officer's body camera showed her unable to sit upright at the back of a police car.

The officers had asked her to give them a phone number for someone to pick her up, but she was unable to make sense.

One officer can be heard saying: "She p***ed her pants. Do you want to search her?" 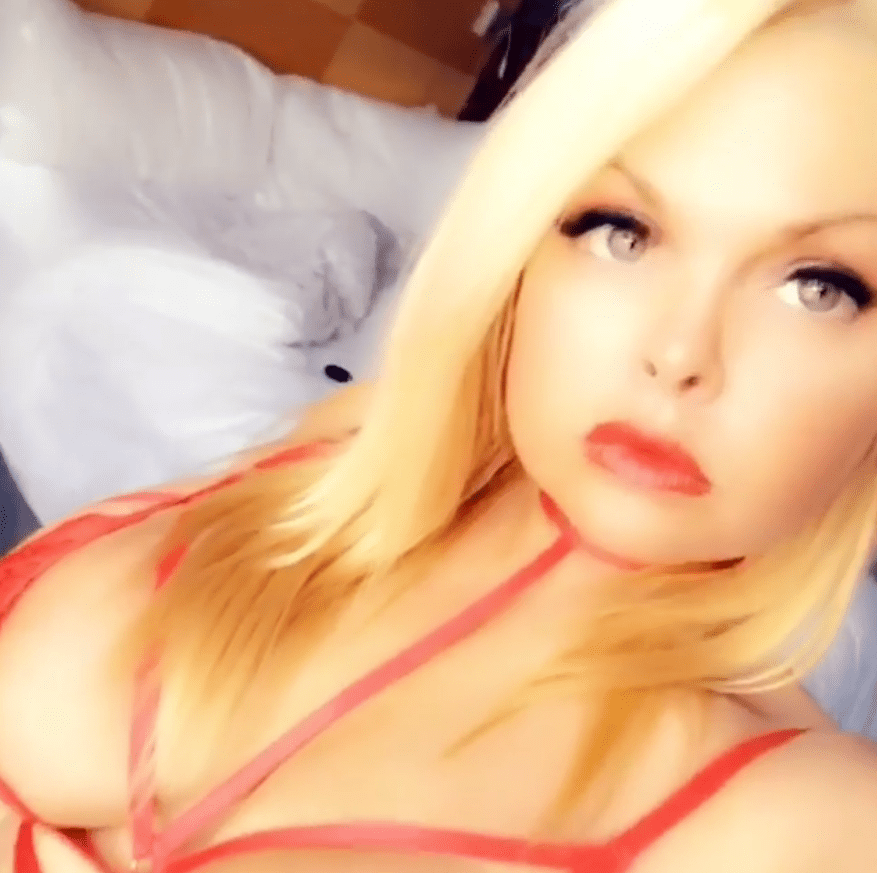 The other officer takes a short pause, before replying, "Jesse?", as he recognised her face.

Clearly intoxicated, Jesse struggles to even sit upright once in the back of the police car, as she mutters to herself: "I didn't do anything."

She was later charged with public intoxication at Cleveland County Jail, KFOR reported.

According to reports, Jane told officers at the station that she had been drugged.

But once she was released, she uploaded a series of videos, in one complaining about the cold temperatures.