Wheeler, who was also gassed during a protest earlier this year, made the announcement saying “we need something different” to quell more than three months of nightly unrest in Portland following the May 25 police custody death of George Floyd in Minneapolis.

“It’s time for everyone to reduce the violence in our community,” the mayor said. “During the last hundred days Portland, Multnomah County, and state police have all relied on CS gas where there is a threat to life safety. We need something different. We need it now.”

But the move didn’t sit well with Oregon state police, who called the ban “reckless and short-sighted” and said they might have to now reconsider whether to continue deploying troopers to Portland under the new directive.

“The OSP will be forced to assess our involvement in assisting the city of Portland,” State Police Capt. Timothy Fox told the Oregonian. “We will not force our troops into this untenable situation and limit their ability to defend themselves and others.”

In a statement to KATU-TV, the agency said it uses tear gas “sparingly and only in situations to defend officers and the public from serious injury.”

“This less lethal option is just that, a tool that mitigates the potential an officer may be forced to use deadly physical force,” it said.

Oregon Gov. Kate Brown sent troopers into the city after the Aug. 29 shooting death of a right-wing demonstrator there.

State legislators in June passed laws limiting the use of tear gas by police unless faced with a riot, Willamette Week reported at the time. However, Portland police have repeatedly declared riots during protests and deployed the gas, the outlet said Thursday.

Wheeler was himself gassed while out attempting to speak to protesters in July when federal officers in the city fired canisters at the crowd.

He said Thursday he still expects police to be aggressive in dispersing protesters. 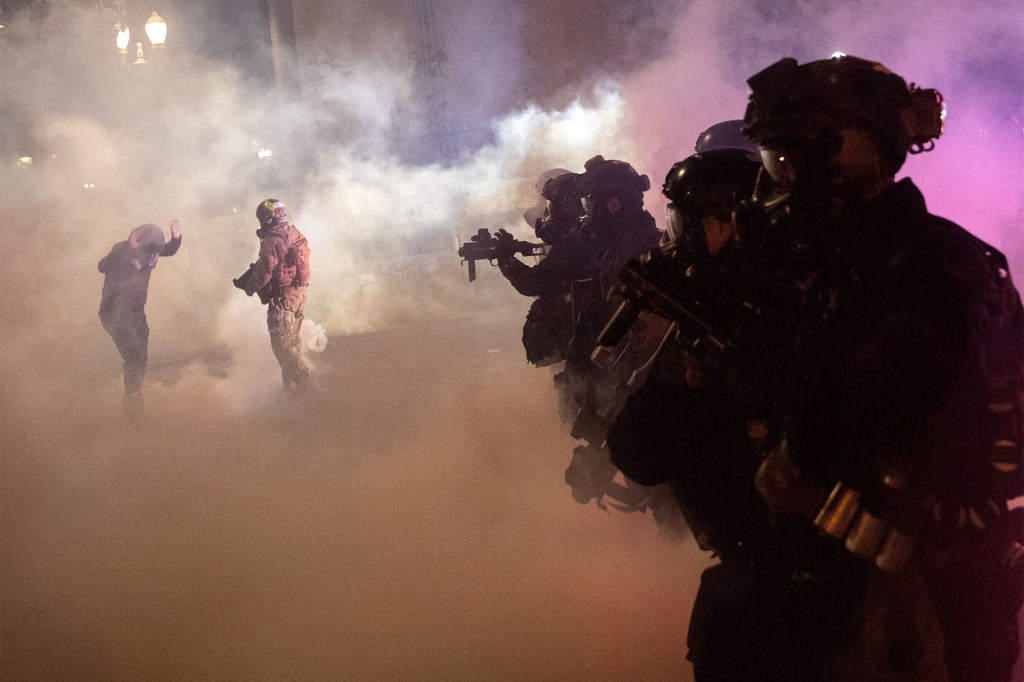 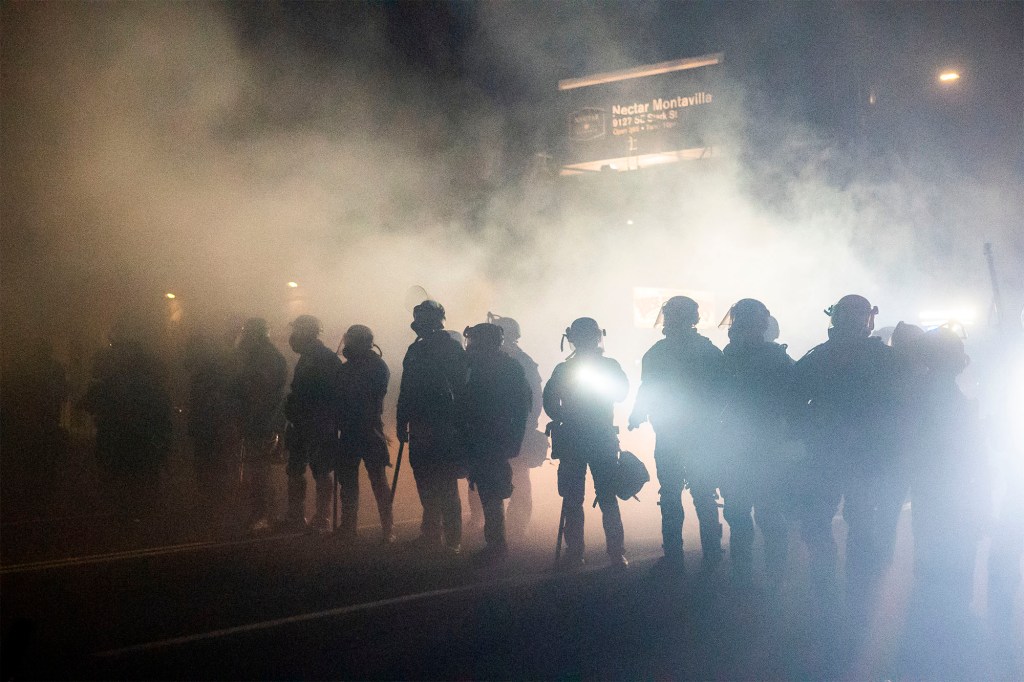 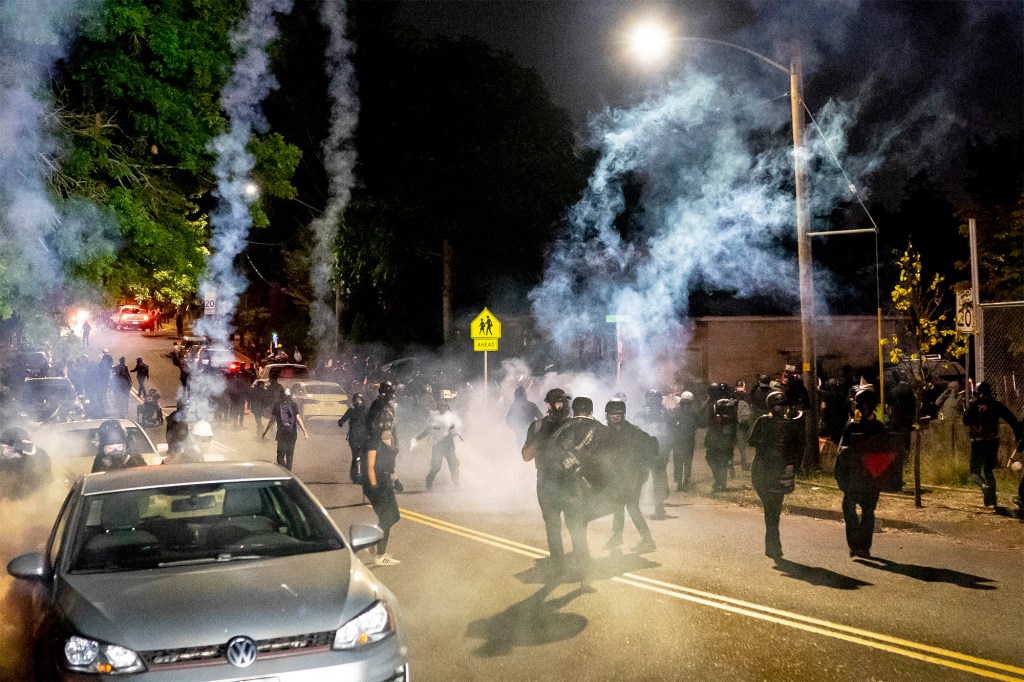 bans, cops, local, mayor, Portland
You may also like: