A PREGNANT teenager was found murdered with her heart and intestines ripped out in a savage attack in South Africa.

Snegugu Linda, 19, told relatives she was going to visit her boyfriend two weeks ago and would be back home on November 15. 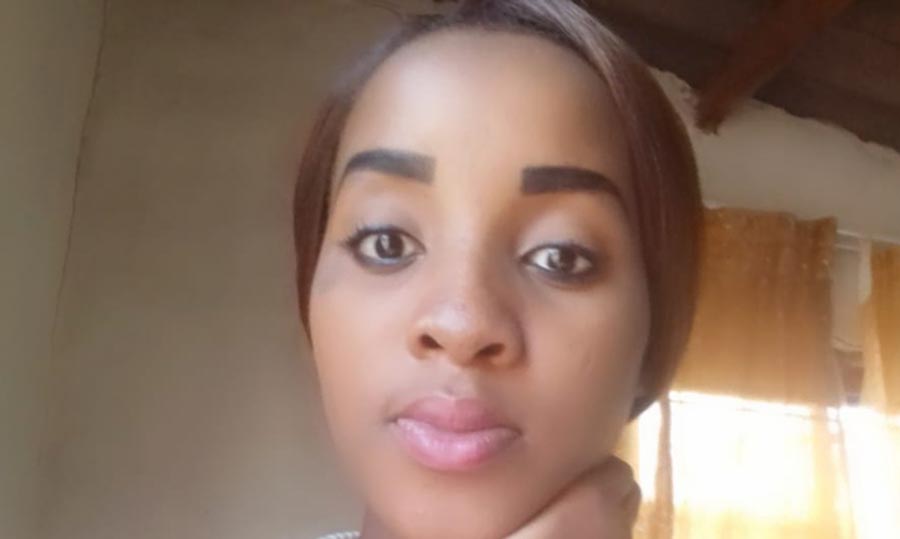 However, her body was found dumped in a pathway with her heart ripped out and parts of her digestive system next to her near Hammersdale, in the KwaZulu-Natal province of South Africa.

Her devastated mother, Londiwe Linda, 33, after visiting the scene on Sunday, said there was little blood and Snegugu also had a doek, a cloth used for traditional coverings, over her mouth.

She said: “She was thrown there. Nothing says she was killed there.

“Snegugu was still young and had more to do in life than die like this. We want to know who did this.”

According to the grieving mother, she noticed that her daughter had a stab wound on her hand the last time she saw her alive two weeks ago.

She said Snegugu told her she was stabbed by her 30-year-old boyfriend during an argument.

Her daughter left the house before she could probe further about the argument and the wound, she said.

The family found out Snegugu had been murdered when they were alerted by someone, according to Mpume Miya, a family friend. 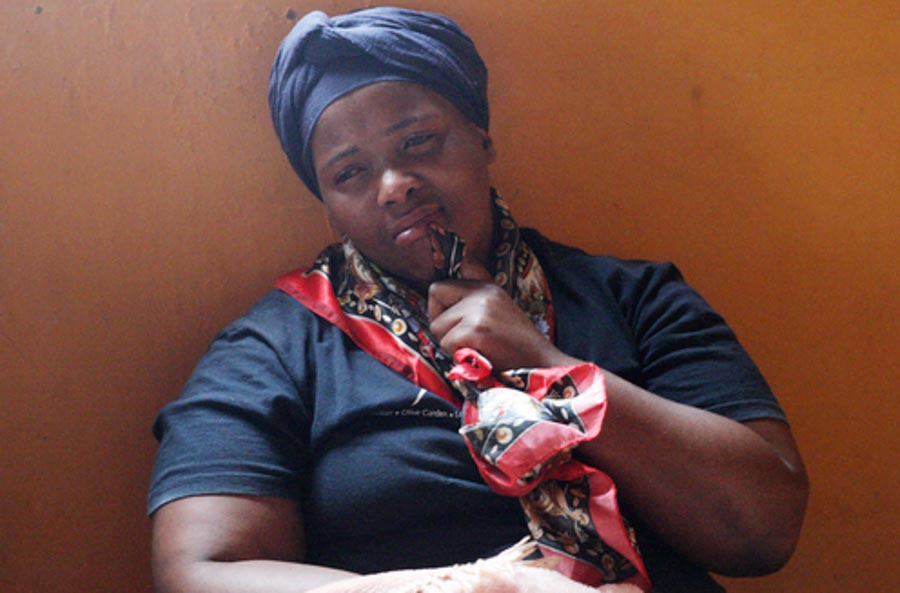 She said the victim lived at home with her family and had been expected back on Sunday.

She added that the brutal crime had left the family feeling sick.

Police spokesperson Captain Nqobile Gwala confirmed that a murder investigation had been launched, according to IOL.

She said the motive of the crime was still unknown but revealed that Snegugu had suffered stab wounds to her back and stomach.

The deceased's boyfriend said the last time he saw her was Saturday afternoon after she said she was going to visit a friend.

He added that when she did not return as expected by 8 pm, he went out searching for her in the area and also went to her friend’s house, where he was told she had left at 6 pm.

He said he was informed that she had been stabbed when he went out searching for her again at 5:30 am.

When asked about the stab wound, Hlela said Snegugu had hurt herself.

found, murdered, Pregnant, teen, W
You may also like:

'Is my MP a p***k?': Website rates politicians on their voting records

18 new Covid hotspots emerge – interactive map reveals if your area is on the list?

US and British tourists dance in Thai police station after arrest