Follow
Home » World News » Prince Philip, 96, pictured driving for the first time since hip op as he chats away with the Queen and gets ready for Royal Wedding

Prince Philip, 96, pictured driving for the first time since hip op as he chats away with the Queen and gets ready for Royal Wedding

The 96-year-old appears to have recovered well from the procedure and will attend the Royal Wedding, as he was seen at the Royal Windsor Horse Show today. 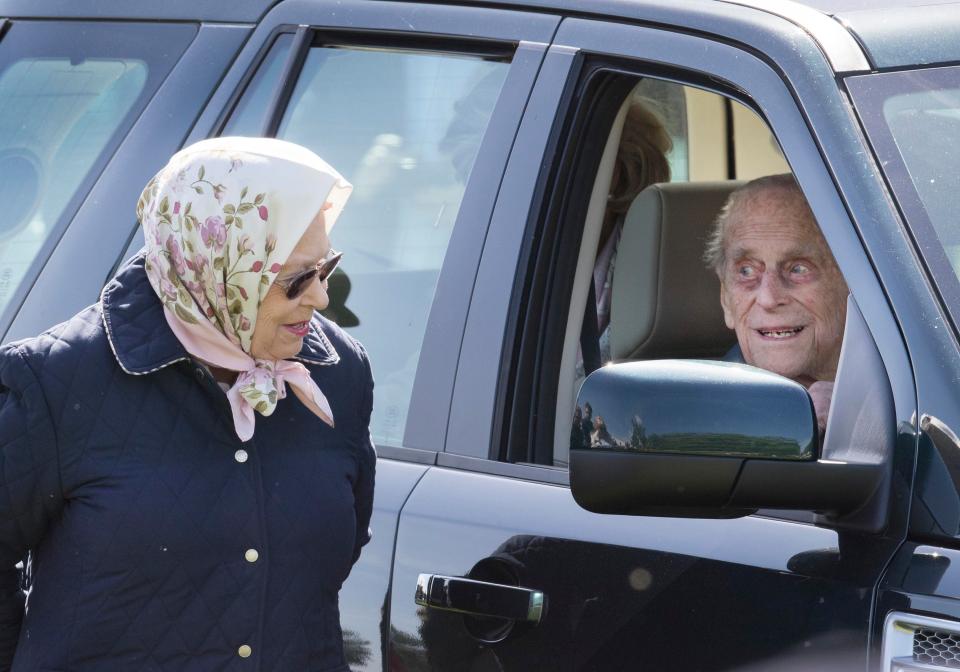 Philip was photographed casually dressed and sat at the wheel of a 4×4 as he chatted to his wife.

There had been some concern over whether he will attend Prince Harry and Meghan Markle's wedding next weekend since his admission into hospital.

But insiders say he is planning to be there, and this appearance is another sign he is likely to be well enough to be there for the big day.

However, the palace is yet to officially confirm if he will be at the ceremony next Saturday. 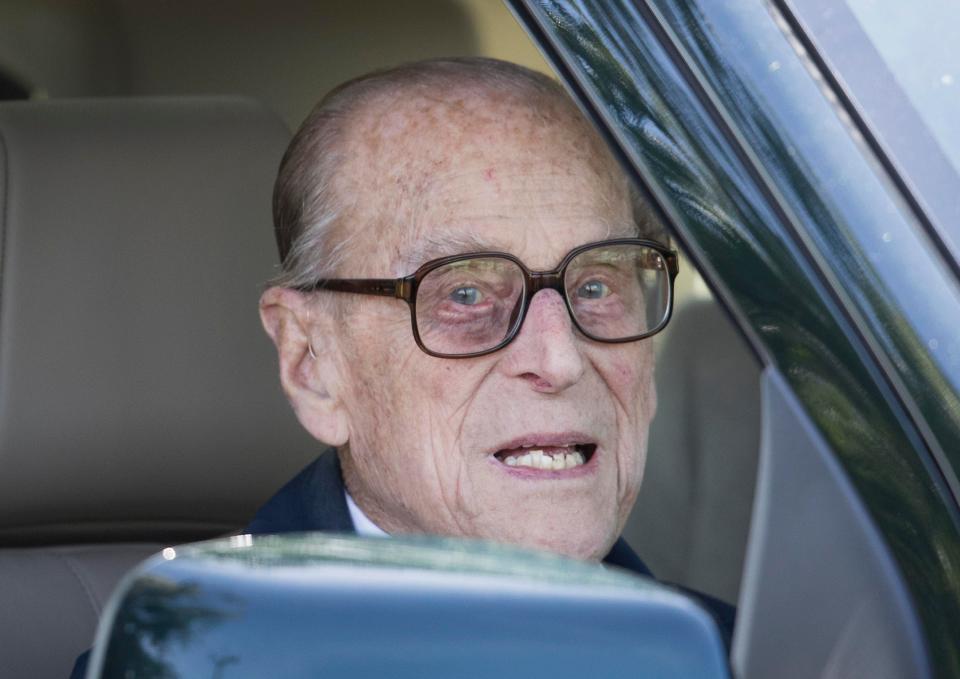 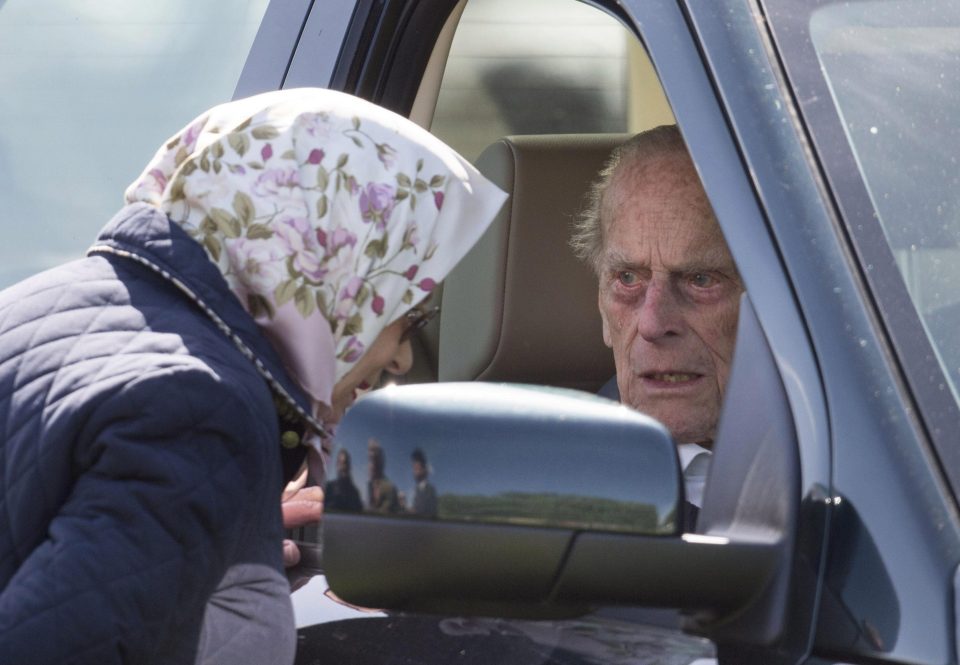 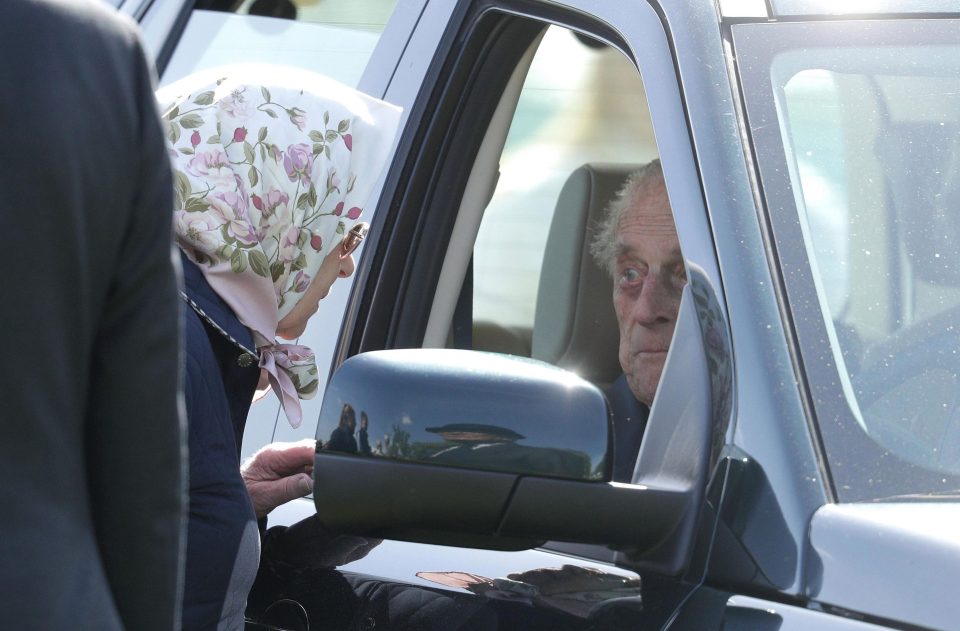 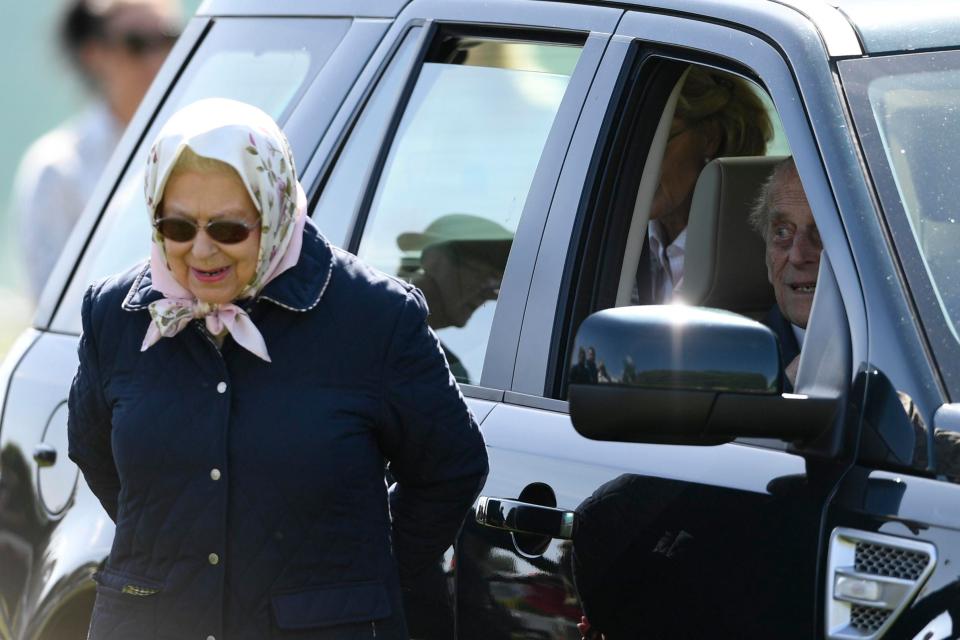 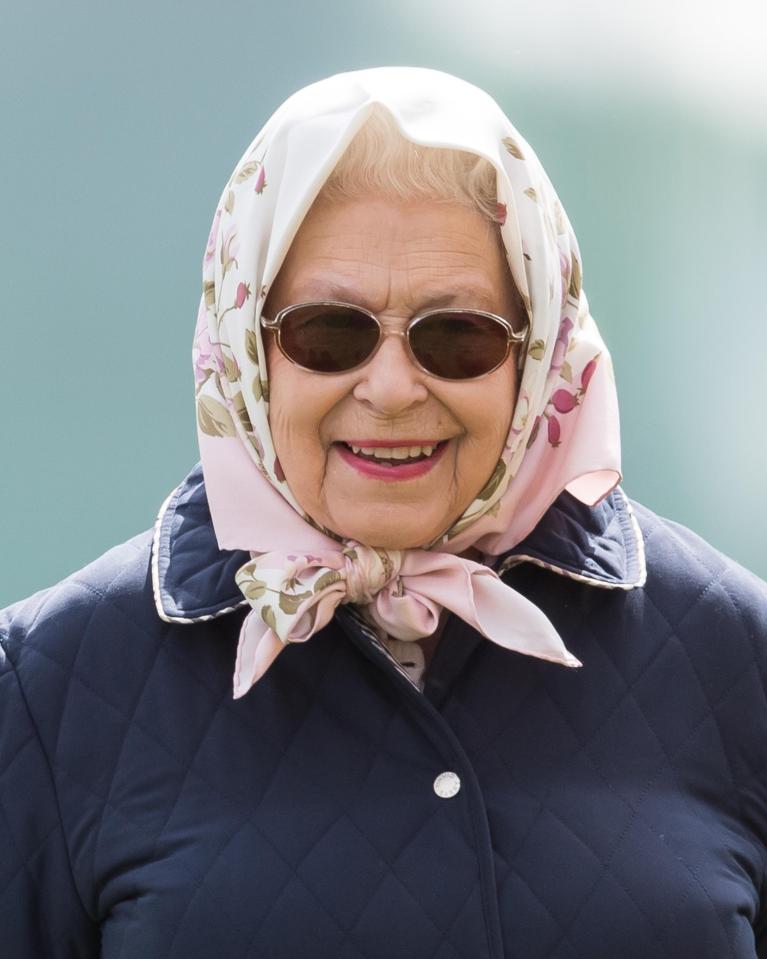 This week the Queen has been seen enjoying the sunshine at her favourite equestrian event of the year.

The Queen has not missed the event since it was first held in 1943 in a bid to help raise money for the war effort.

It comes as Prince Charles said he "can't wait" for his son’s wedding and he added that the occasion is going to be "very special day for everybody".

Last week it was revealed the US actress will have her reclusive father Thomas Markle Snr by her side when she gets married, while her mother Doria Ragland is also expected to be at St George's Chapel at Windsor Castle. 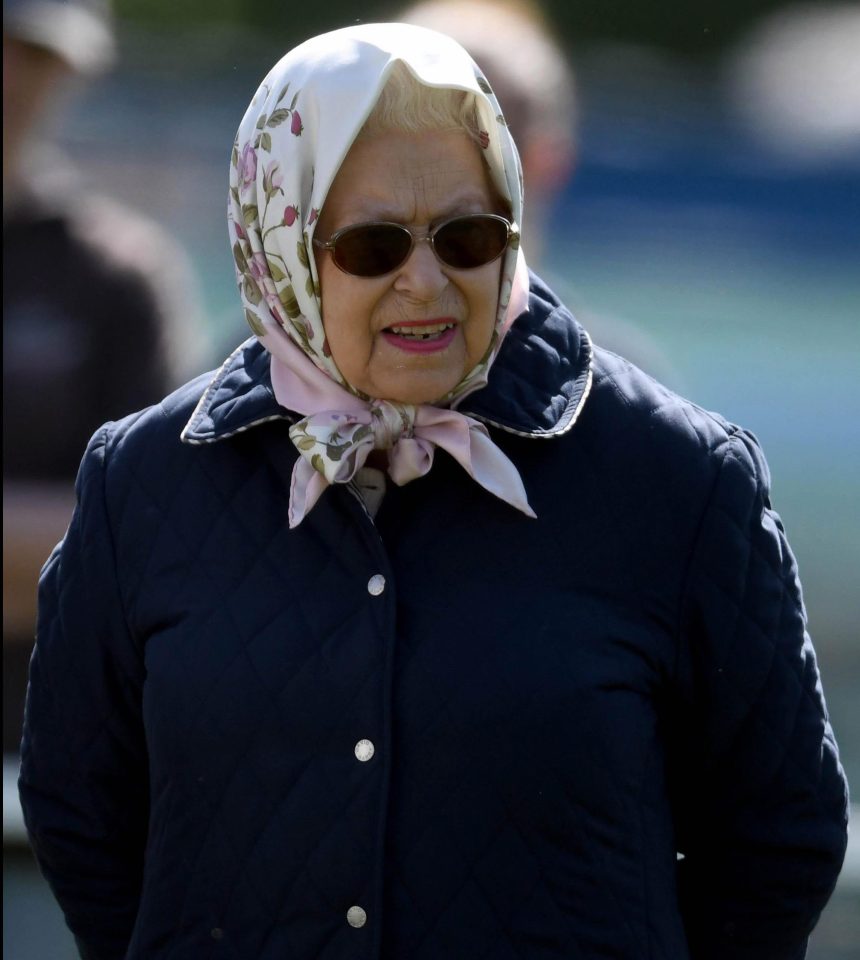 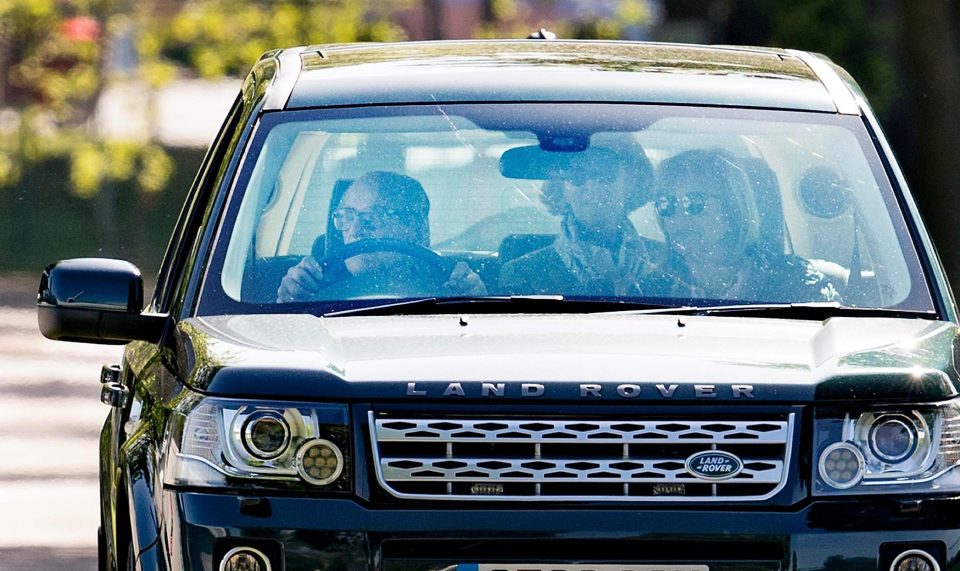 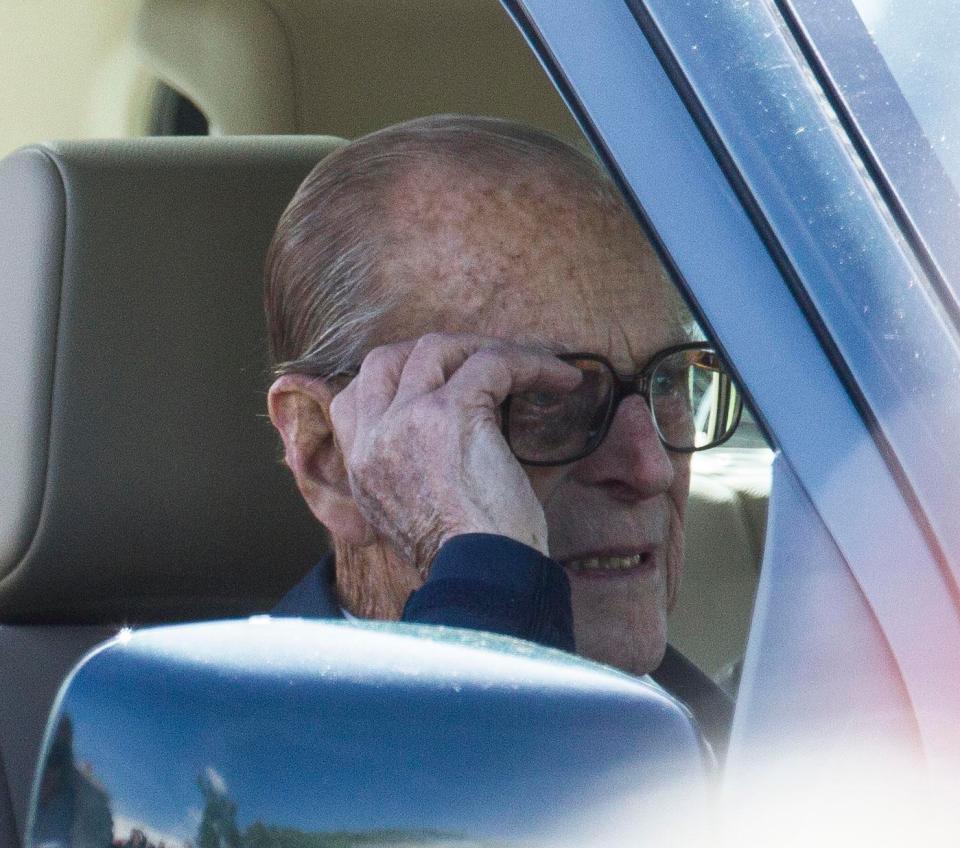 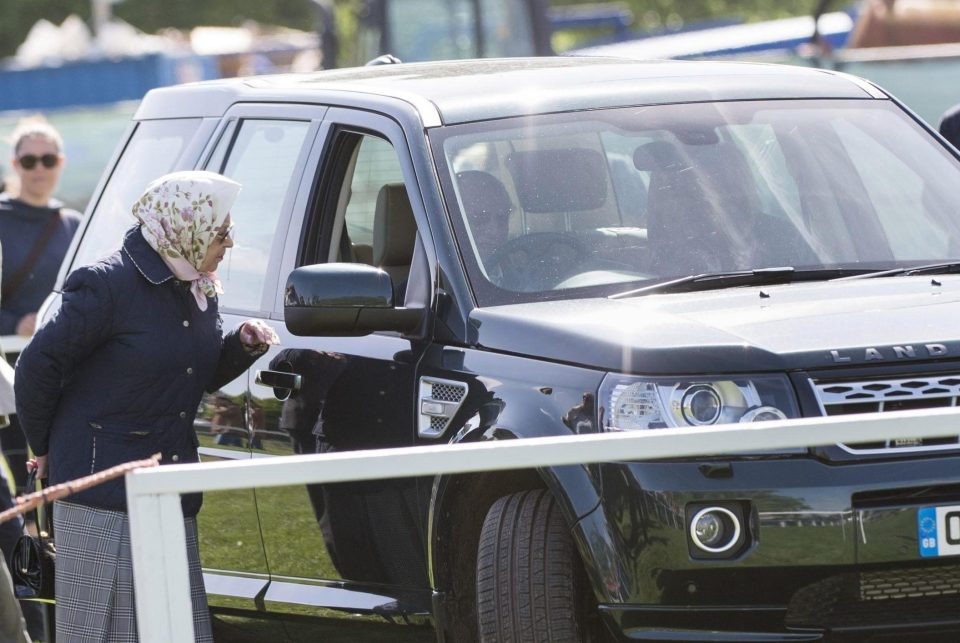 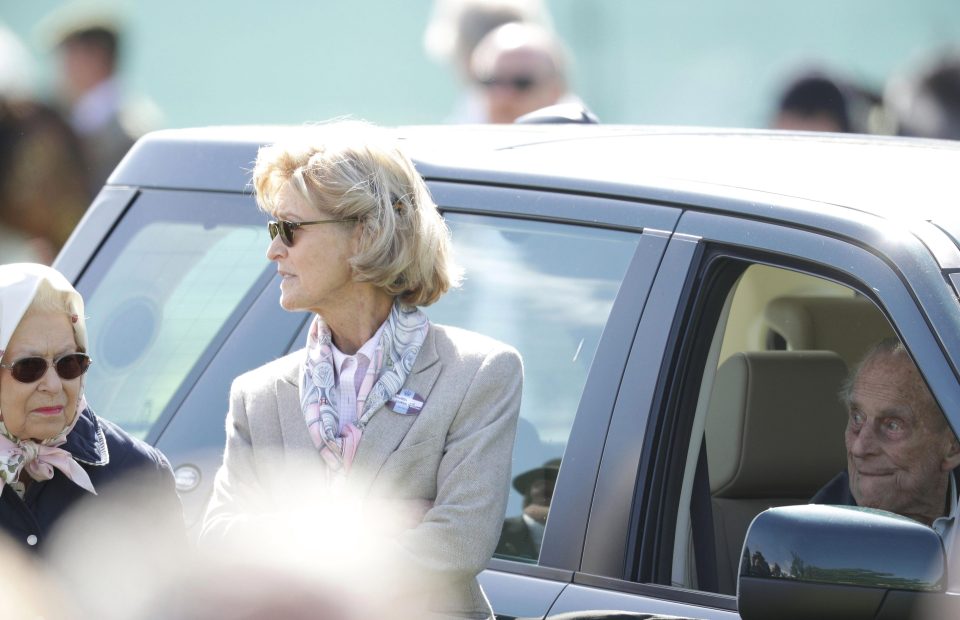 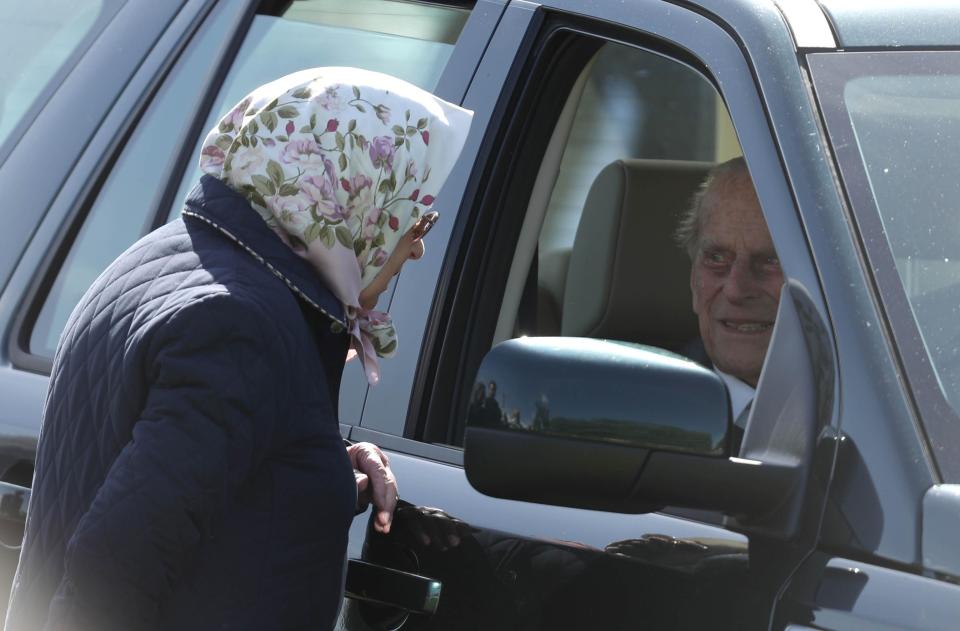 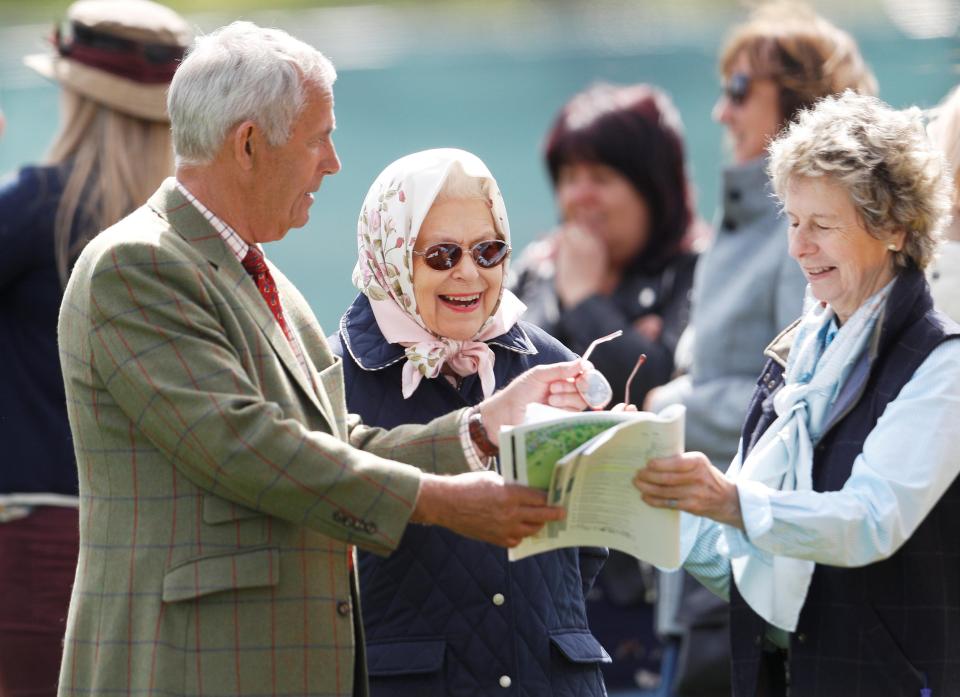 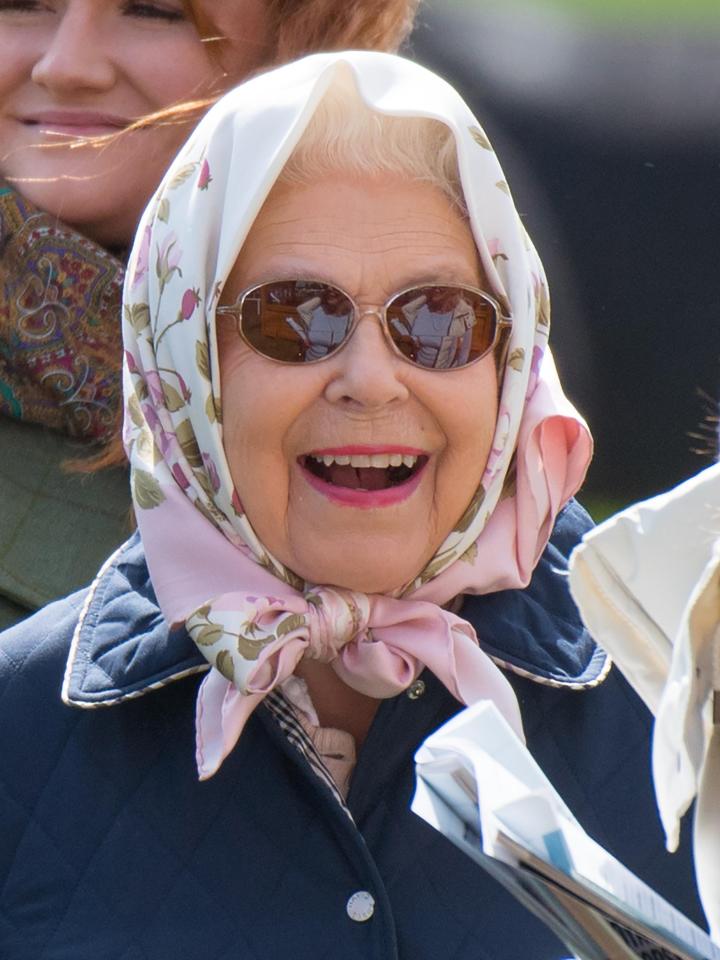 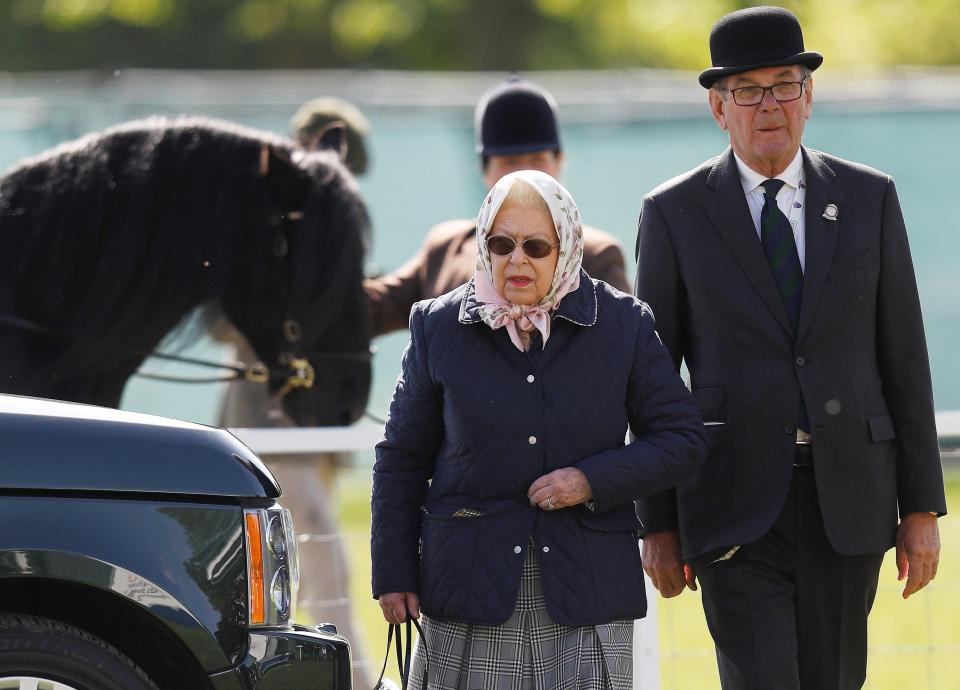 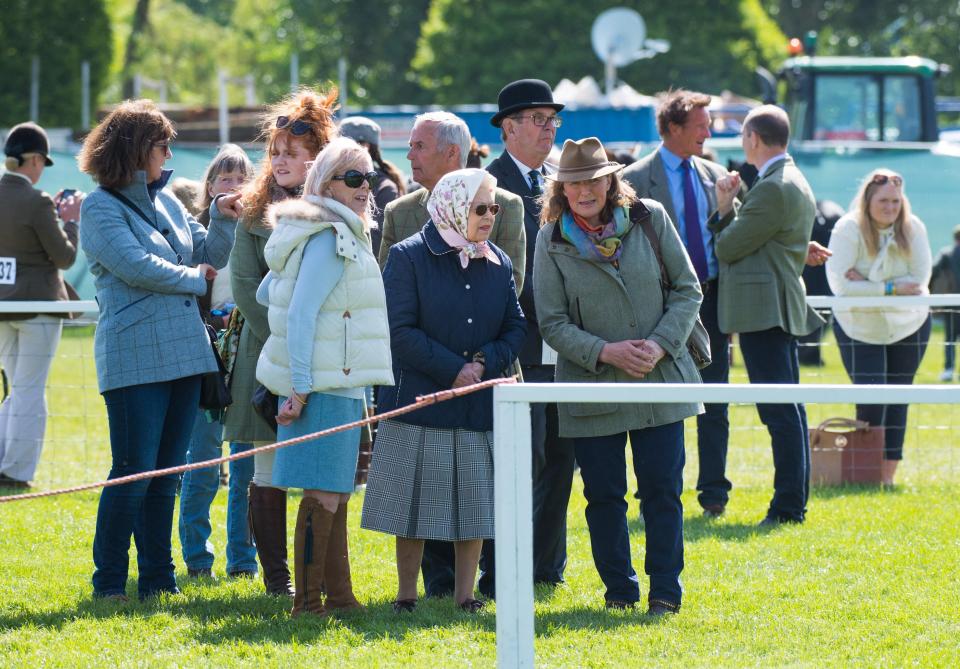 In a statement released by the palace last week, more details of the guests were revealed.

It was confirmed newborn Prince Louis not among them, but with his siblings Prince George, four, and Princess Charlotte, two, expected to be there.

The palace said that Prince Philip was hoped to be among the guests as he continues to recover from his a hip operation.

Last month he underwent a hip replacement after suffering from pain for weeks.

He missed a number of family events as he recuperated, including the Easter church service.

A Palace statement at the time read: “The Duke of Edinburgh has undergone a successful hip replacement operation.

"He is progressing satisfactorily at this early stage. His Royal Highness is likely to remain in hospital for several days. He is comfortable and in good spirits.”