The 92-year-old monarch and her 97-year-old husband will instead be travelling back from Norfolk, forced to miss this afternoon's christening at the Chapel Royal at St James’s Palace. 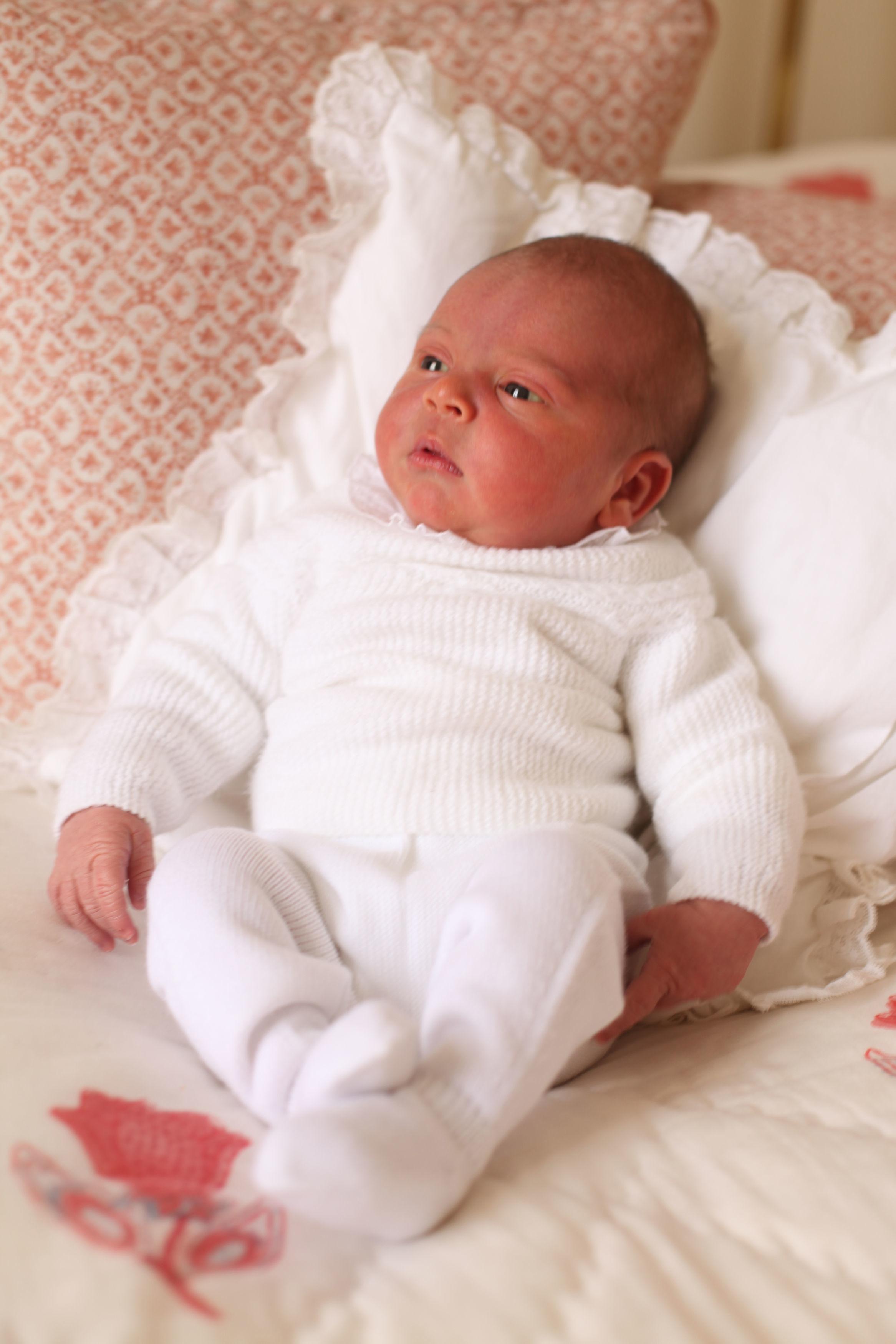 Buckingham Palace today said the decision had been made "some time ago" and was not due to health reasons.

Instead, the ever-busy monarch will be on the road ahead of a busy week of engagements that include President Donald Trump's visit to Windsor this Friday.

It comes after Kensington Palace today announced Prince Louis' six godparents – all close friends of the Duke and Duchess of Cambridge. 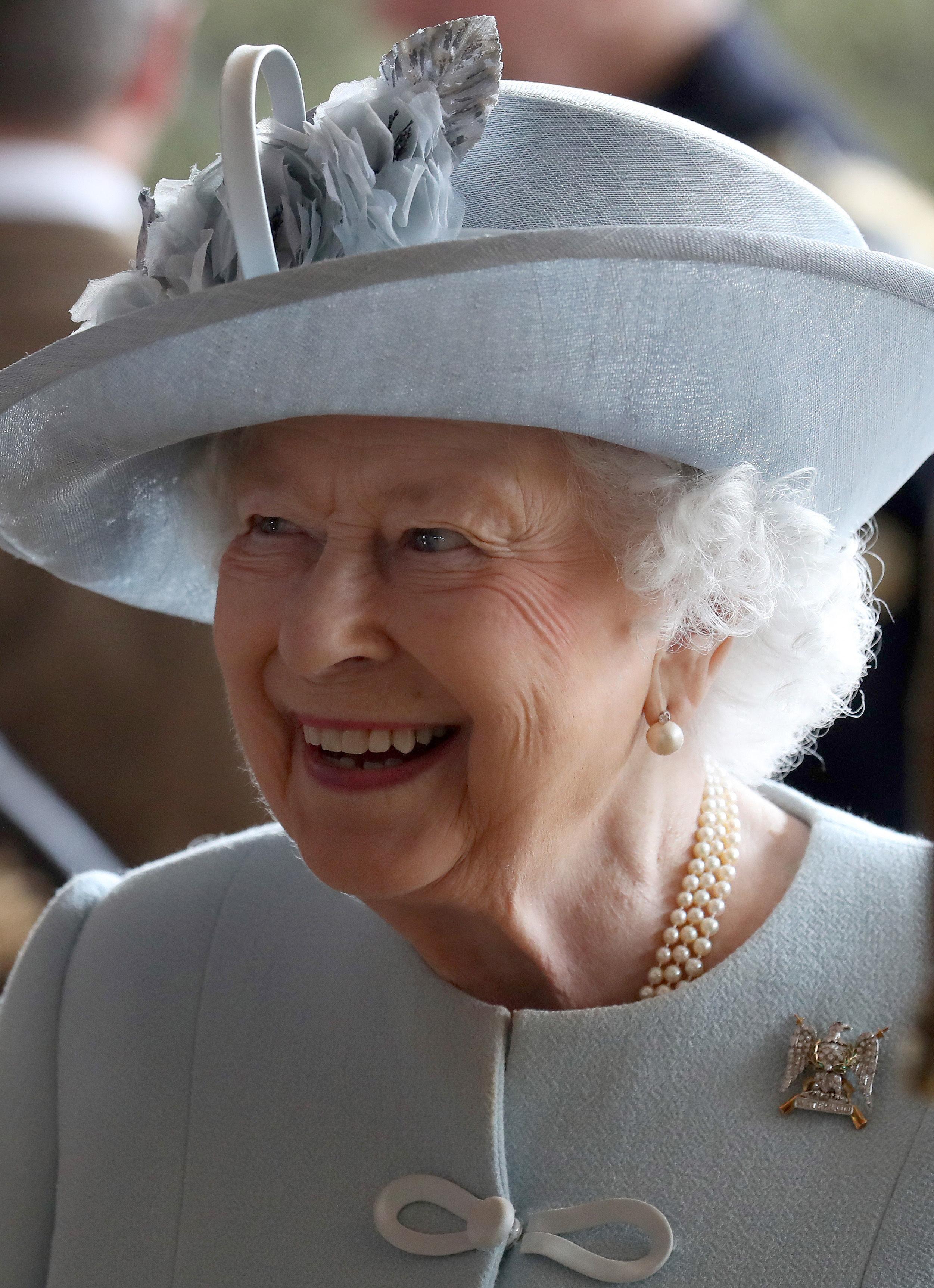 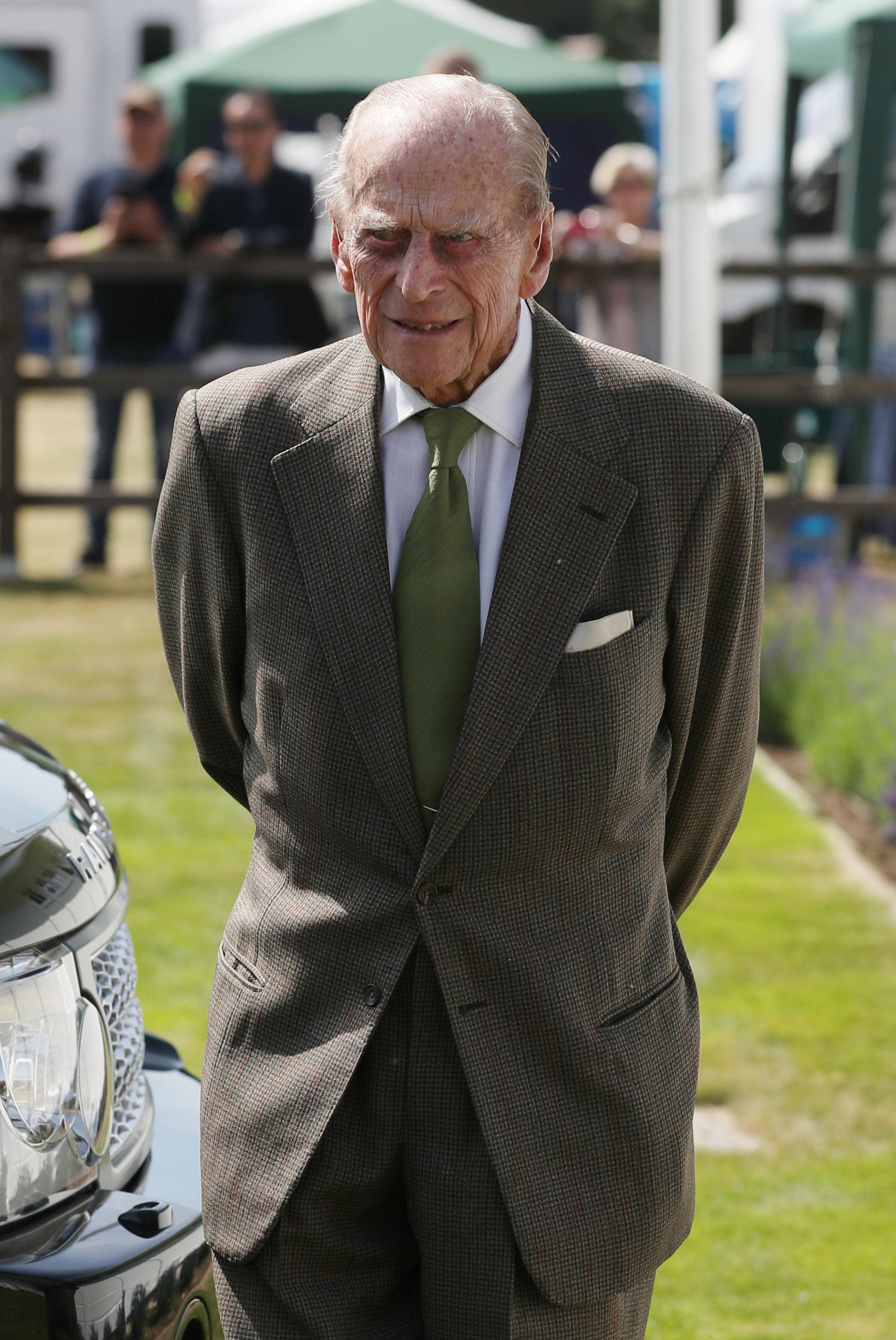 Also among the close-knit group of guests at this afternoon's event will be doting grandparents Prince Charles and Camilla, as well as uncle Prince Harry and his new wife Meghan Markle.

The Queen's absence from today's event comes after she was forced to pull out of a morning service at St Paul's Cathedral last month.

The monarch missed the event as she was "feeling under the weather".

But the great-grandmother was soon able to recover to take up her normal schedule. 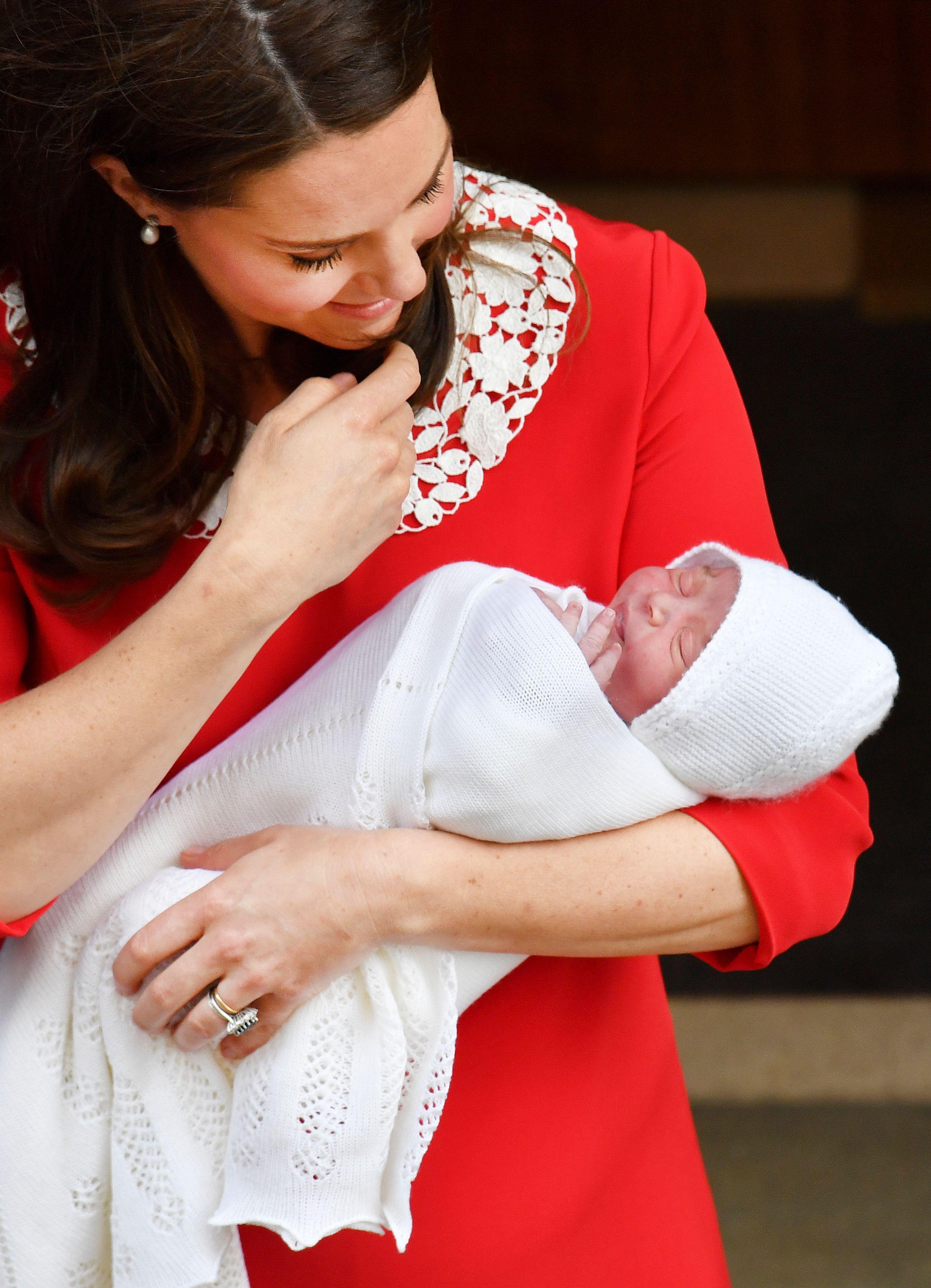 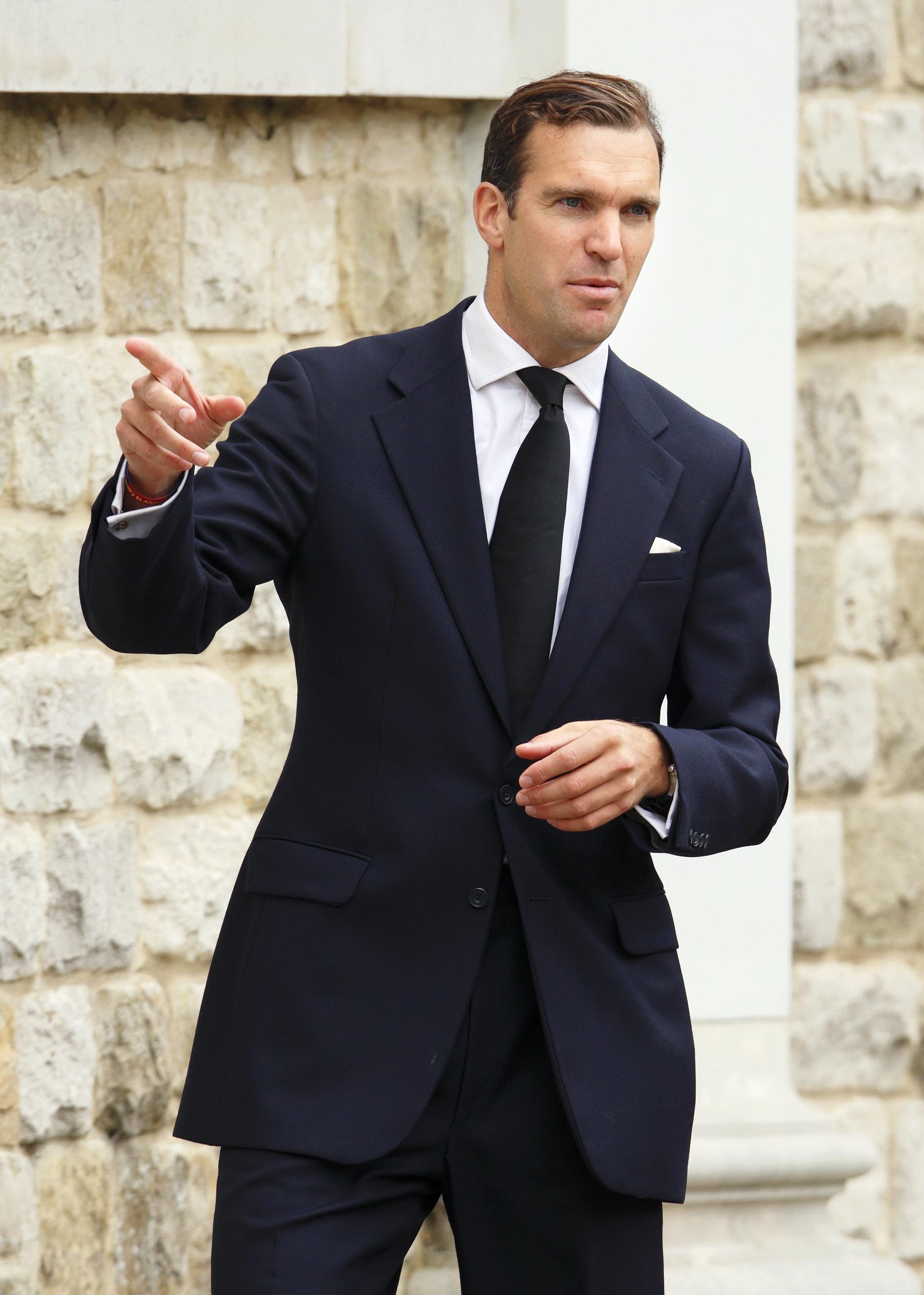 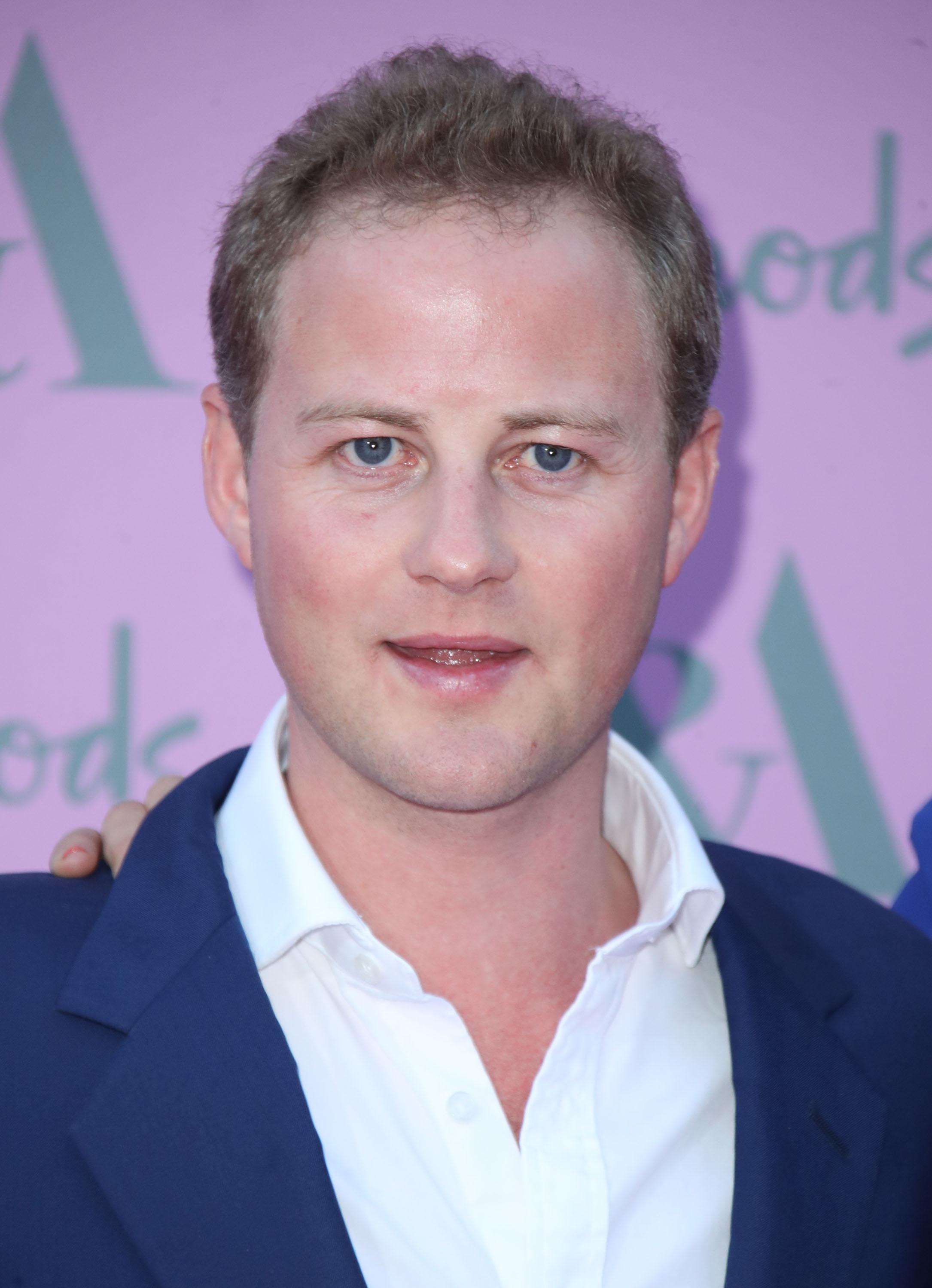 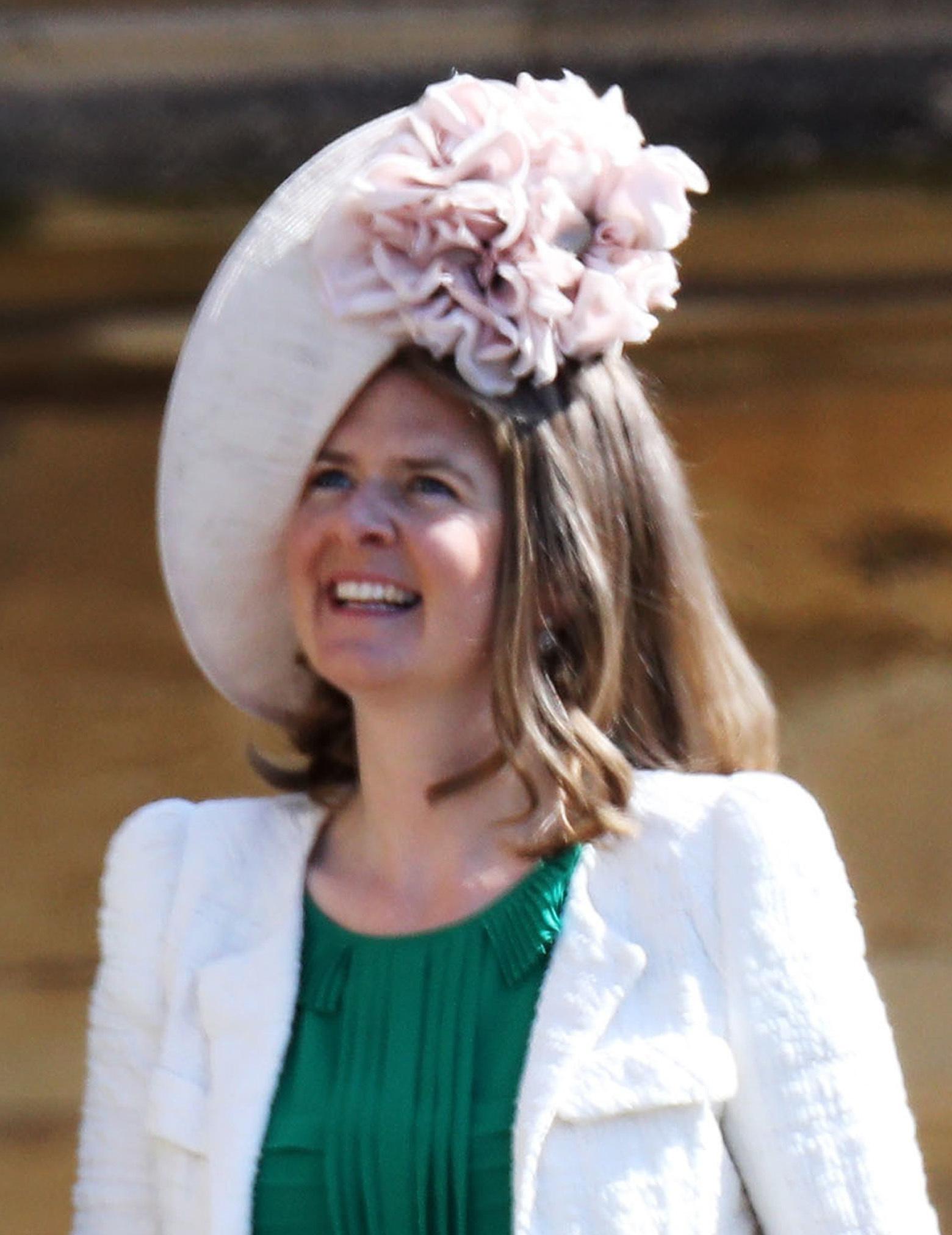 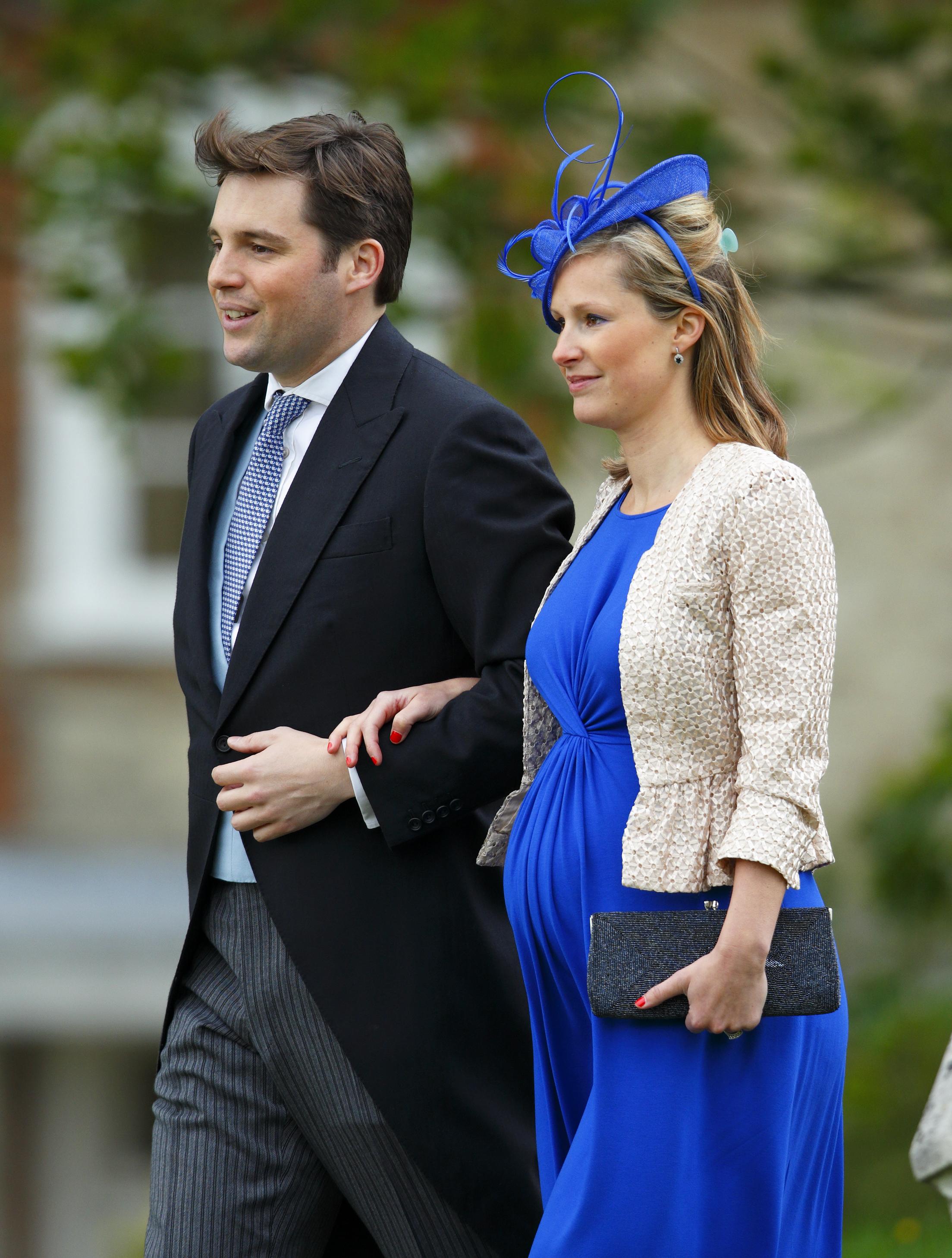 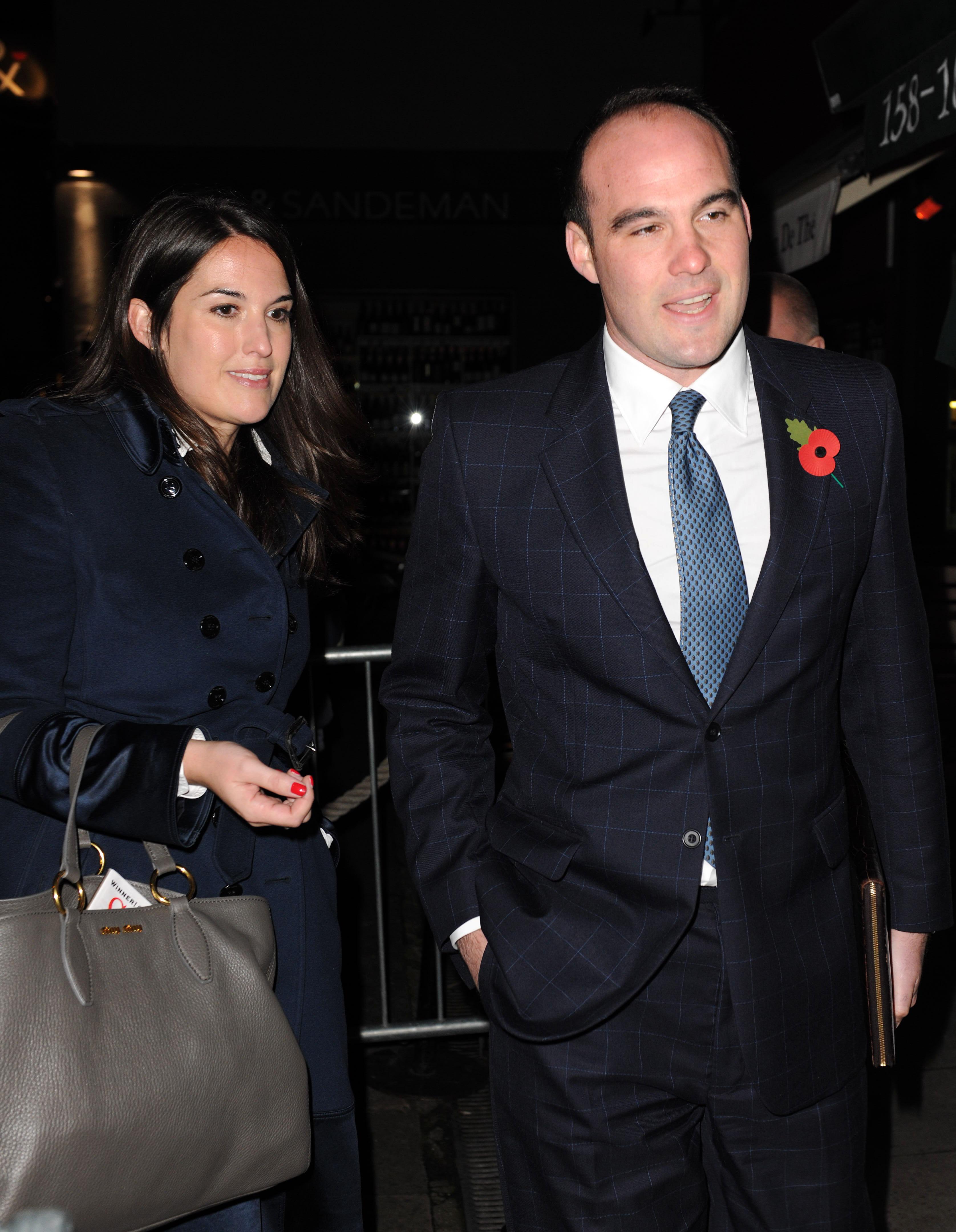 Prince Philip will also be missing for today's christening, having recently pulled back from engagements.

The 11-week-old prince will wear the handmade replica of the Royal Christening Robe, made by Angela Kelly, Dressmaker to The Queen.

It's the same gown that was worn by his older sister Princess Charlotte and big brother Prince George.

The little royal, who was born in April, will be christened by the Archbishop of Canterbury Justin Welby.

Tweeting this morning, the Archbishop wrote: "I’m delighted and privileged to be christening Prince Louis today – a precious child made in God’s image, just as we all are. Please join me in praying for him and his family on this special day."

The Lily Font and water from the River Jordan will be used during the baptism. 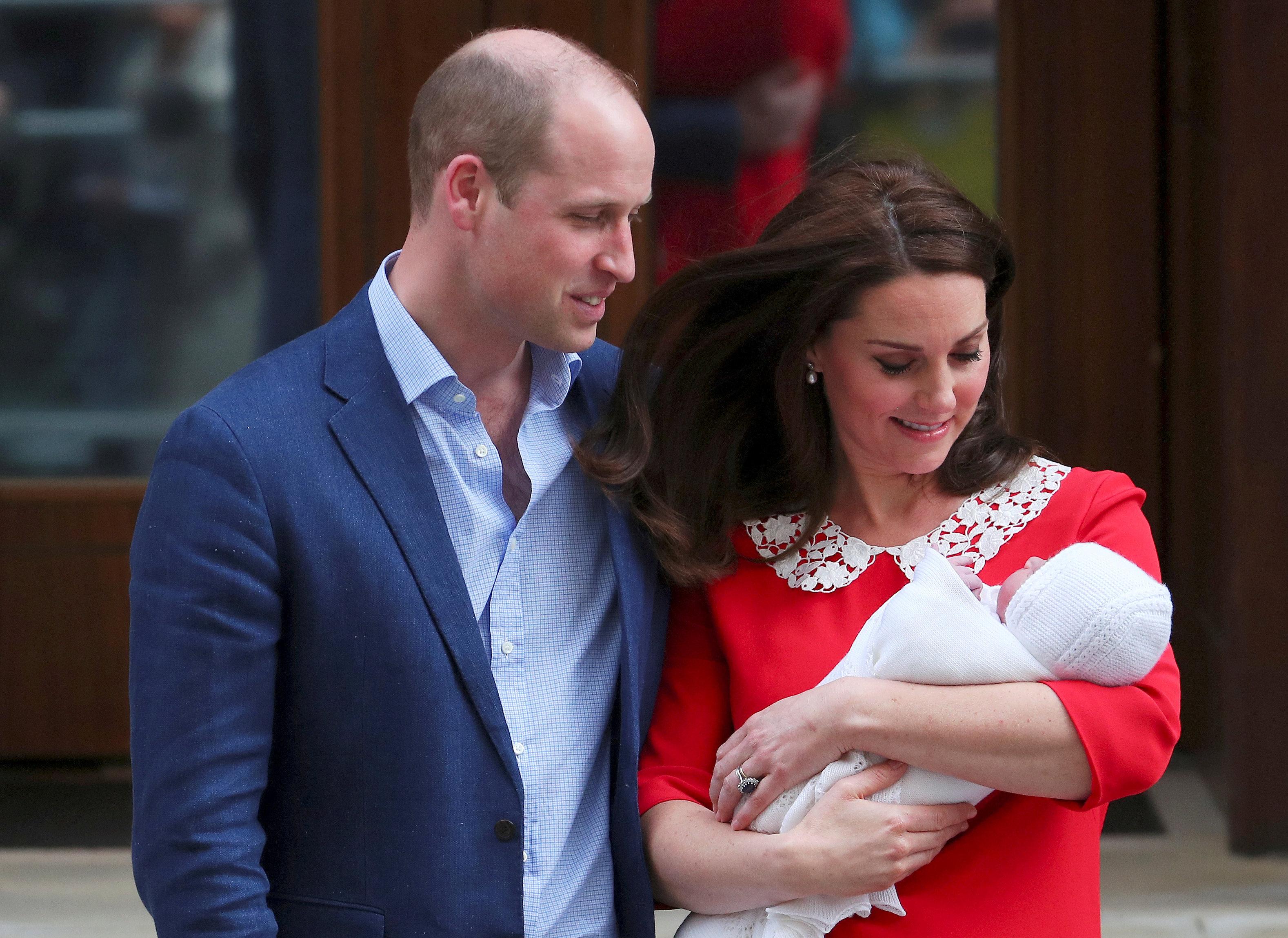 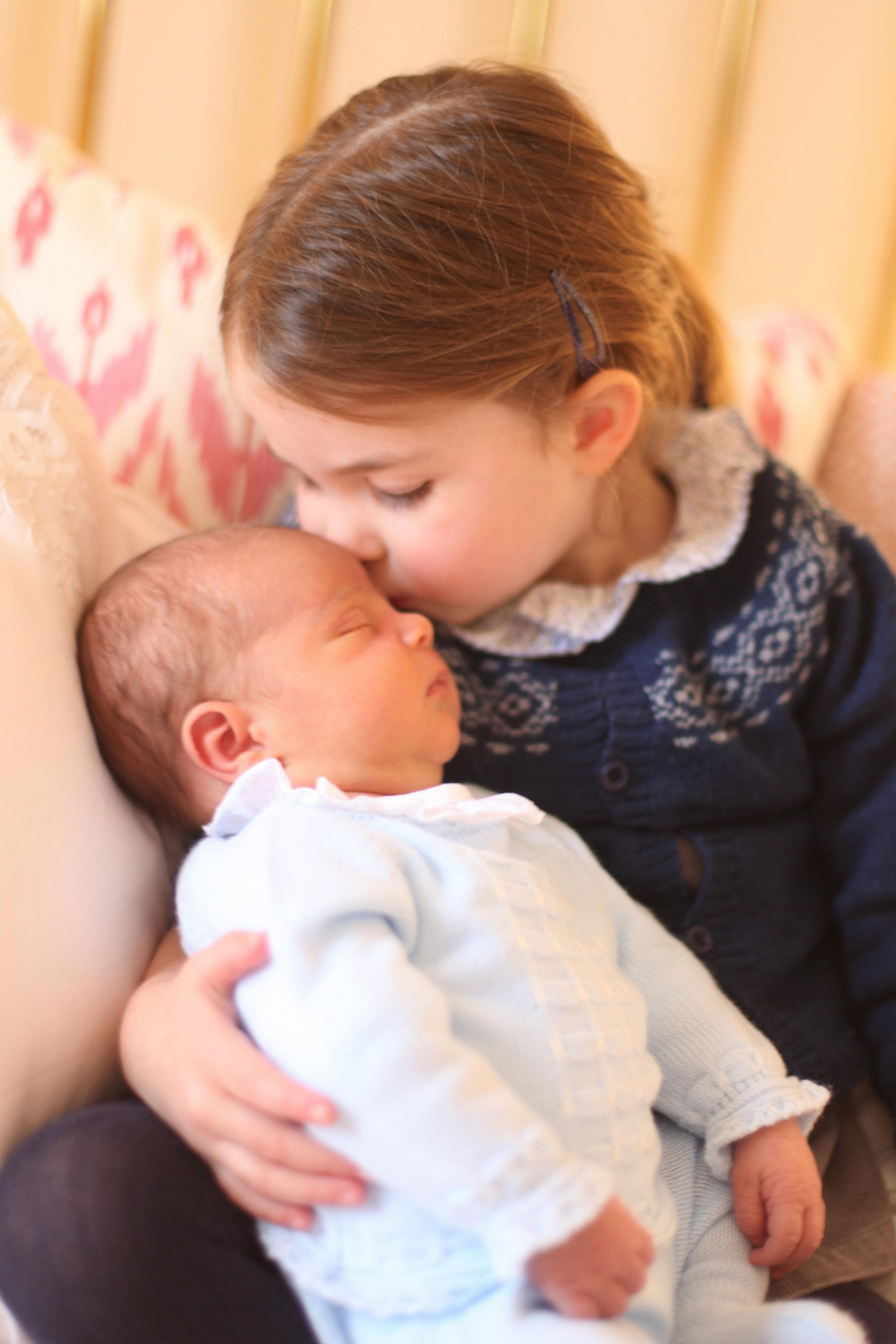 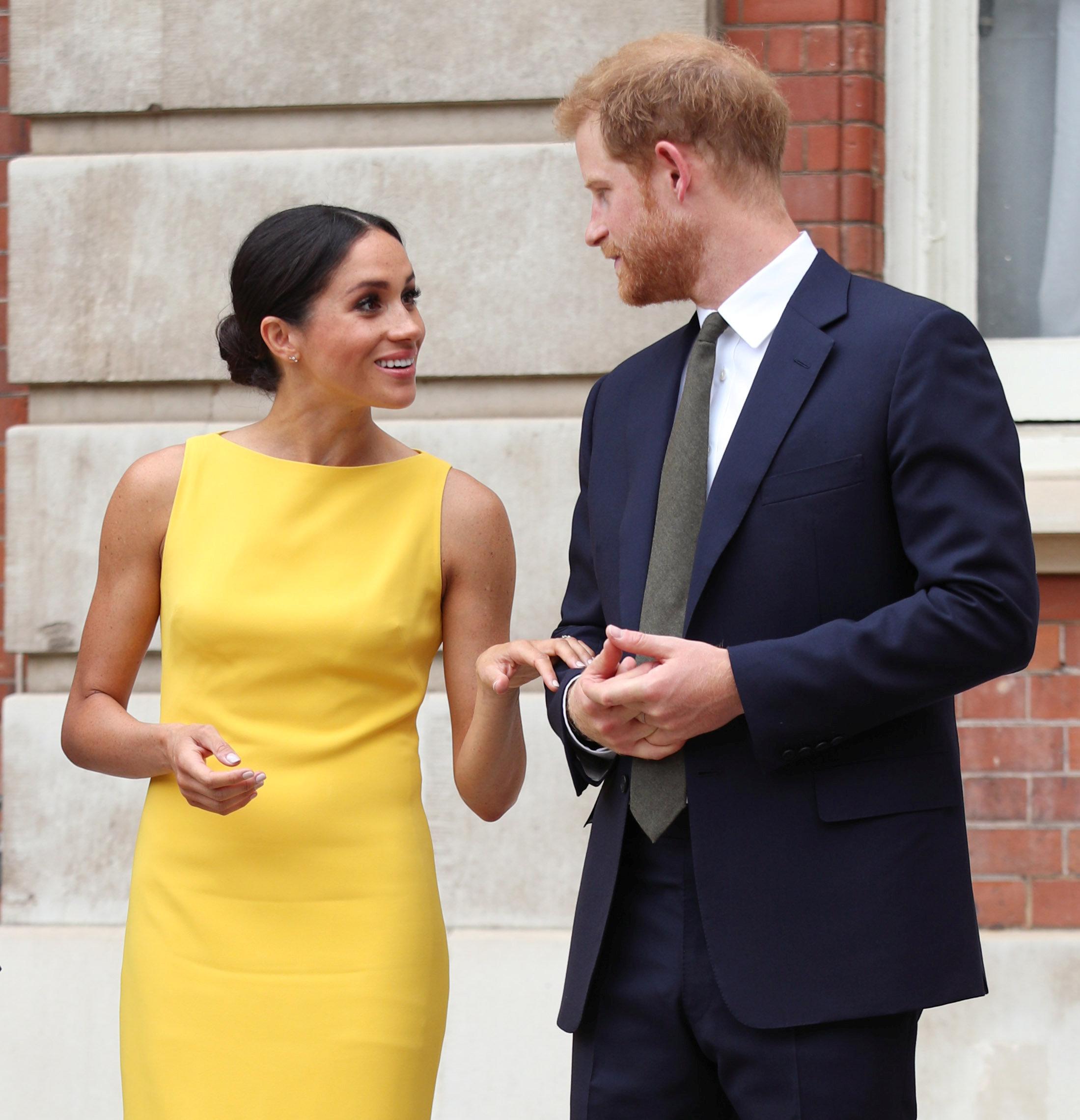 Kensington Palace today revealed details of this afternoon's christening, saying the guests would be served a slice of cake preserved from Prince William and Kate Middleton's wedding day.

A private tea will then be held at Clarence House.

It comes after it was revealed Prince Harry has paid around £8,000 for a first edition Winnie-The-Pooh for his nephew's big day.

The 33-year-old newlywed plans to start an exclusive library for the young Prince, in tribute to his late mother, Princess Diana.

A friend said: “One of Harry’s happiest childhood memories was being read a bedtime story by his mother.

"She loved all the old classics and Harry had the brilliant idea of starting a little library of first editions for Louis, Charlotte and George to enjoy as they get older."

They added the doting uncle had originally wanted to get Lewis Carroll’s Through The Looking Glass, but decided on Winnie-The-Pooh.

And, as, attend, christening, guests, Louis, not, Philip, Prince, Queen, revealed, TODAY, will
You may also like: