THE QUEEN is taking legal action against Prince Charles' former butler in a row over a trademark.

Lawyers for The Crown are said to be taking on Grant Harrold after he tried to trademark the name The Royal Butler. 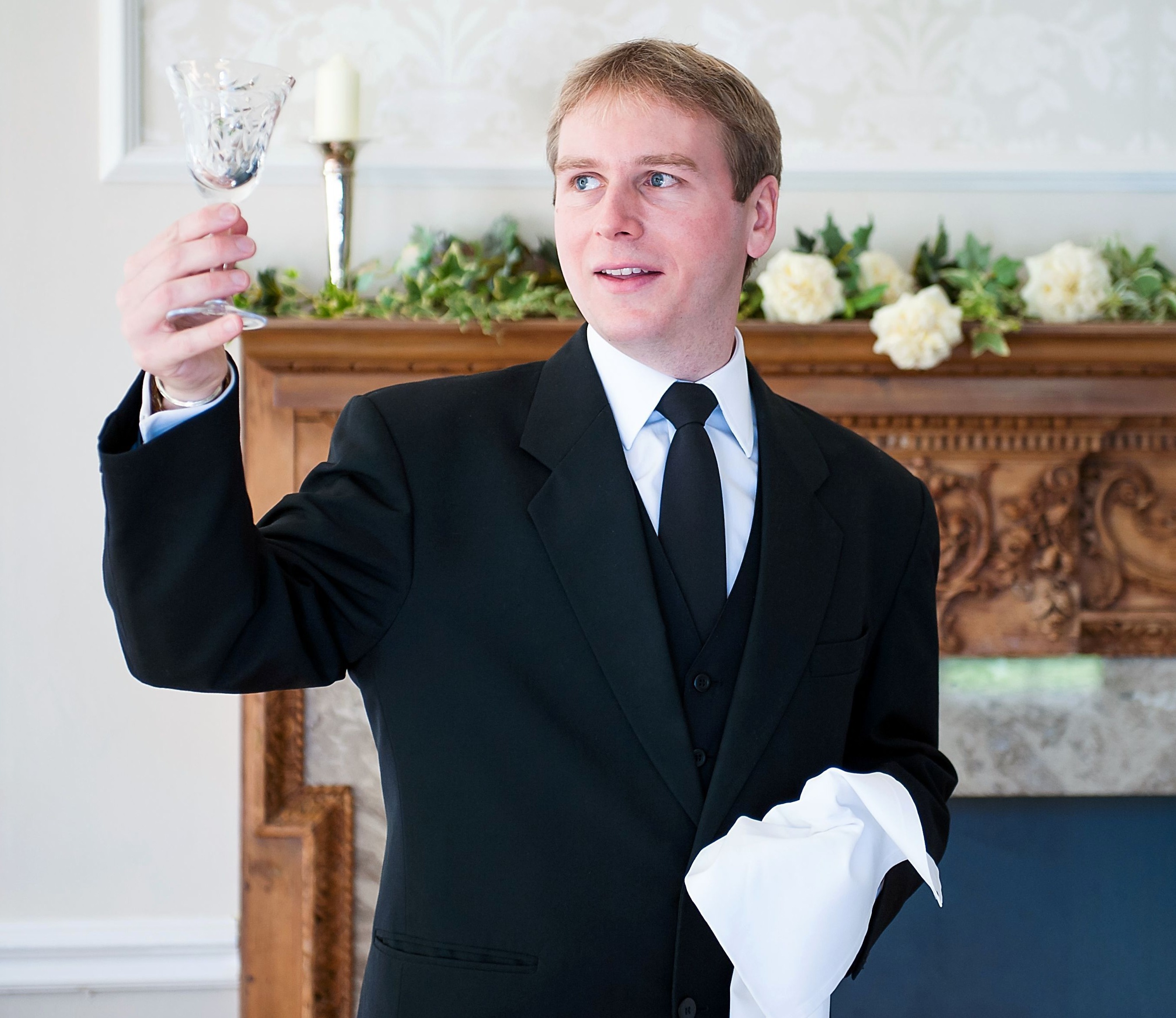 Mr Harrold worked for Prince Charles from 2004 until 2011 and is now a regular guest on TV shows such as This Morning and Good Morning Britain.

The 42-year-old brands himself as Britain's leading "Royal etiquette expert" and he trains butlers and housekeepers in the UK.

His website TheRoyalButler.co.uk however has sparked a row as The Crown argue it is misleading the public into believing he still works for Royals, reports the Mirror.

It is argued the business's name, the golden crest and a picture of Mr Harrold with a waxwork of The Queen could fool people into think he's still a member of the Royal Household.

The row comes after Prince Harry and Meghan Markle clashed with The Crown after they left the Royal Family but wanted the continue using the brand SussexRoyal.

The Duke and Duchess of Sussex were forced to ditch the name from their website and charity as party of their settlement with the Palace.

Mr Harrold has reportedly argued the sitcom The Royle Family was allowed to be broadcast unchallenged.

He also reportedly claims that a reference, confirming his appointment by Prince Charles as a royal butler, allows him to use the title.

Representing The Crown, Mr Muir Wood argued that the picture of Mr Harrold with the waxwork might even mislead people into thinking it was the real Queen.

He also dismissed Mr Harrold’s business partner Princess Katarina of Yugoslavia, the grand niece of Prince Philip, as not being a proper member of the Royal Family.

Mr Harrold describes himself as a "personal aide" of Princess Katrina, who is also a patron of his business The Royal School of Butlers. 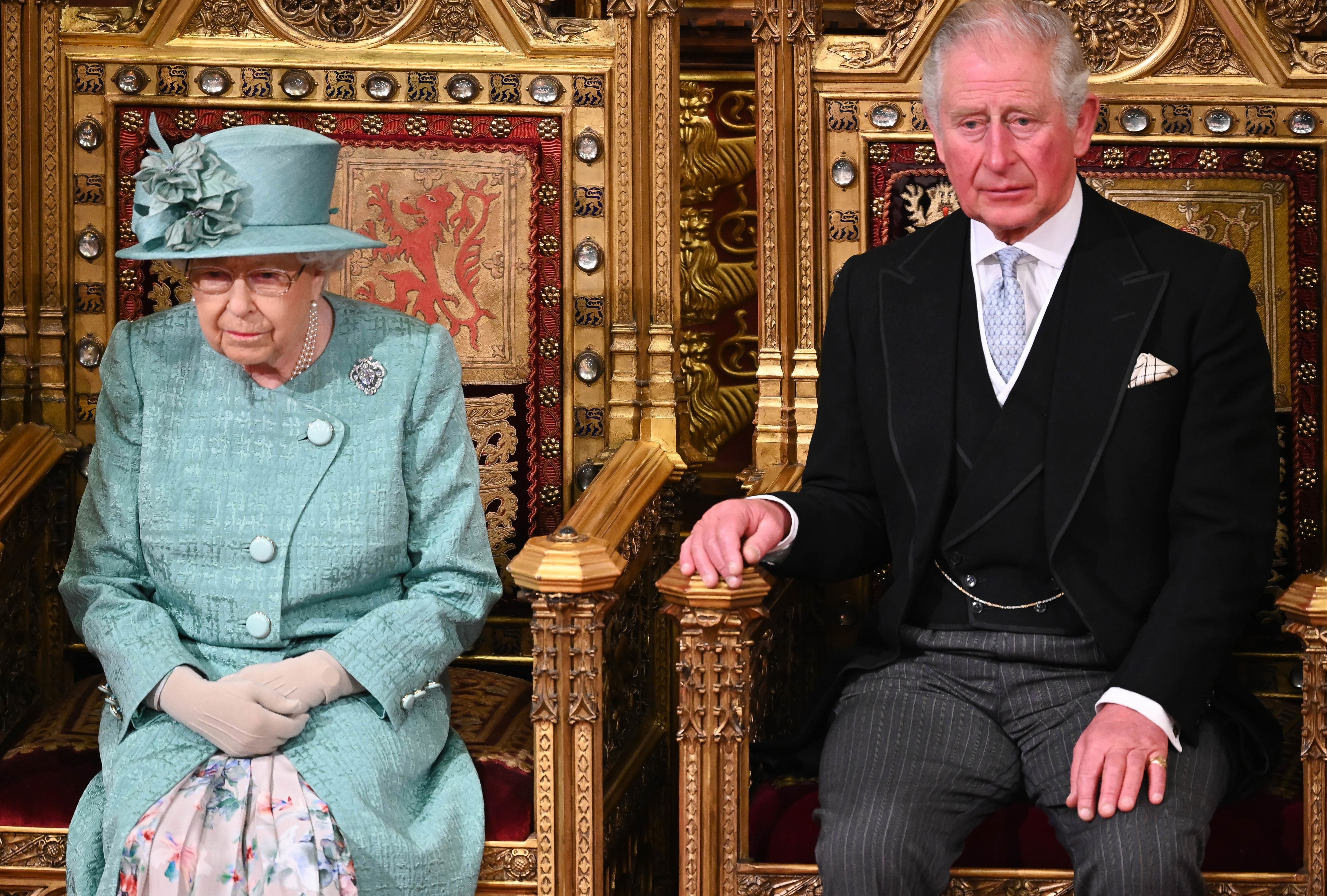 The Crown fiercely protects who can and cannot use the word Royal and companies need special permission to include it in the name of a business.

Speaking at an Intellectual Property office hearing on July 21, Mr Muir Wood said: "We say it is possible that members of the public would believe he is educating butlers on behalf of The Queen at his Royal Butler School, that he was appearing in the media as her representative, as a representative of the household of her Royal Family."

He also argued that no consent had been given from the monarch or the Cabinet Office for Mr Harrold to use the term "Royal".

Only those two authorities can give someone or a businesses permission to use the protected term.

On his website, Mr Harrold describes "The Royal Butler" as a "persona" which he uses to teach people how to behave and act as ladies and gentlemen.

He cites appearances on the Real Housewives of Cheshire and The Miss Holland Show as uses of this character on TV. 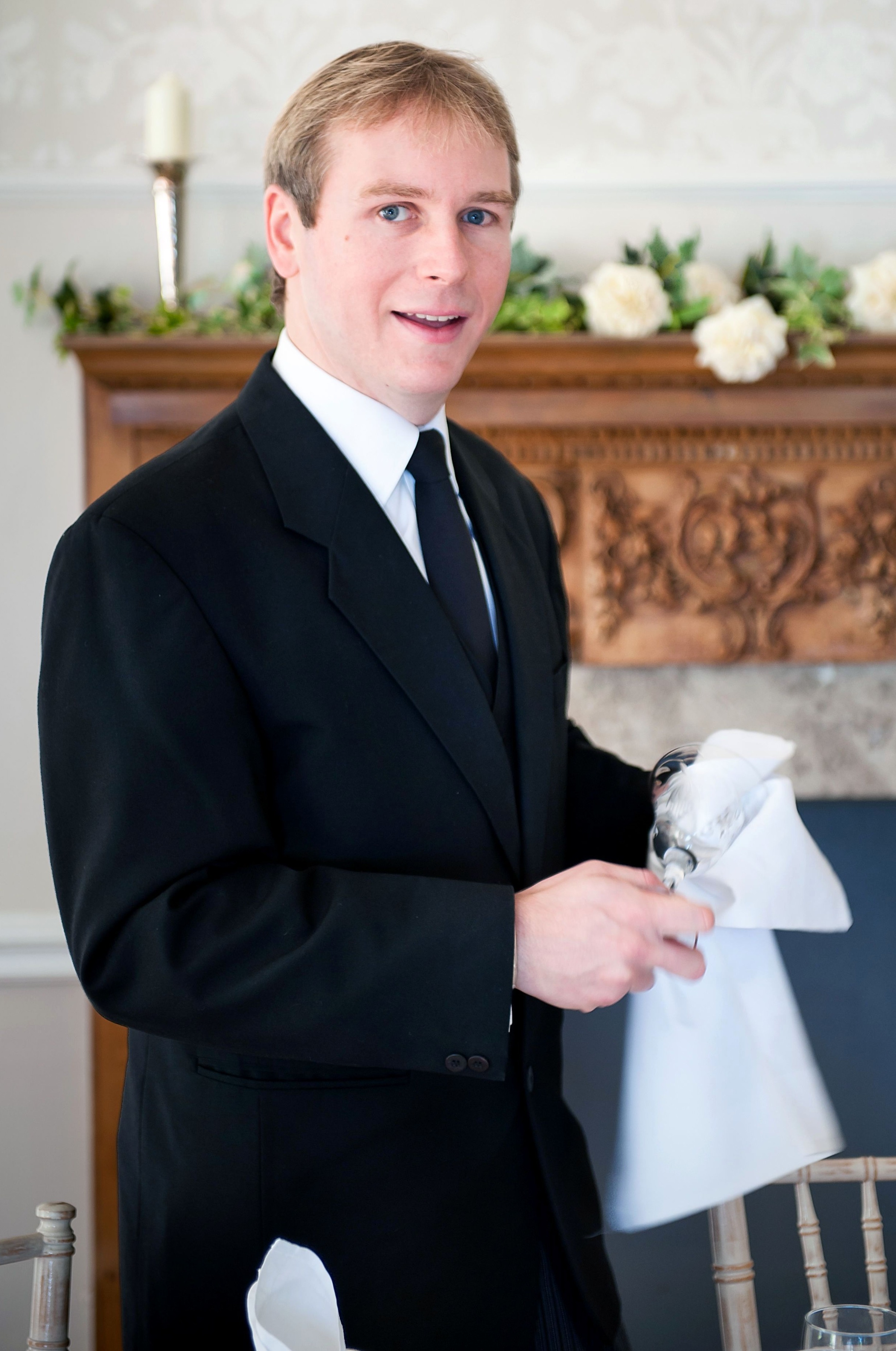 A decision in Mr Harrold's case is expected to be made in the next six weeks.

It came after Harry and Meghan agreed to drop their use of the word Royal after long discussions with The Queen as they quit the Royals in March.

The pair revealed they had "made private arrangements" and announced their separation from the Royal Family will be reviewed after 12 months.

On March 30, Sussex Royal spokesperson said: “As was agreed with The Royal Family, The Duke and Duchess of Sussex will no longer use the name Sussex Royal for their charitable organisation, Instagram or website.

“The Duke and Duchess of Sussex will spend the next few months focusing on their family and continuing to do what they can, safely and privately, to support and work with their pre-existing charitable commitments while developing their future non-profit organisation.

action, again, Legal, Queen, takes
You may also like: