Police on Saturday identified the man arrested for a trio of attempted rapes in Queens as Makijah Lino, 22, of Richmond Hill.

Cops charged Lino with forcible touching, two counts of attempted rape and acting in a manner injurious to a child, the NYPD said.

Lino was busted after his stepdad saw his image on the news and called cops, officials said.

The spree allegedly began when the suspect targeted a 20-year-old woman on 104th Street near Jamaica Avenue in Richmond Hill around 10:40 a.m., authorities said.

Cops said the assailant allegedly put his arms around her and lifted her up while grabbing her buttocks.

The attacker ran away when the woman resisted.

Then, around 12:35 p.m. about a mile away, on the corner of 84th Avenue and 118th Street, the man walked up to a 14-year-old girl who was chatting with her friend on FaceTime, picked her up and tried to take off her pants, according to police. The victim fought back and the assailant ran off. 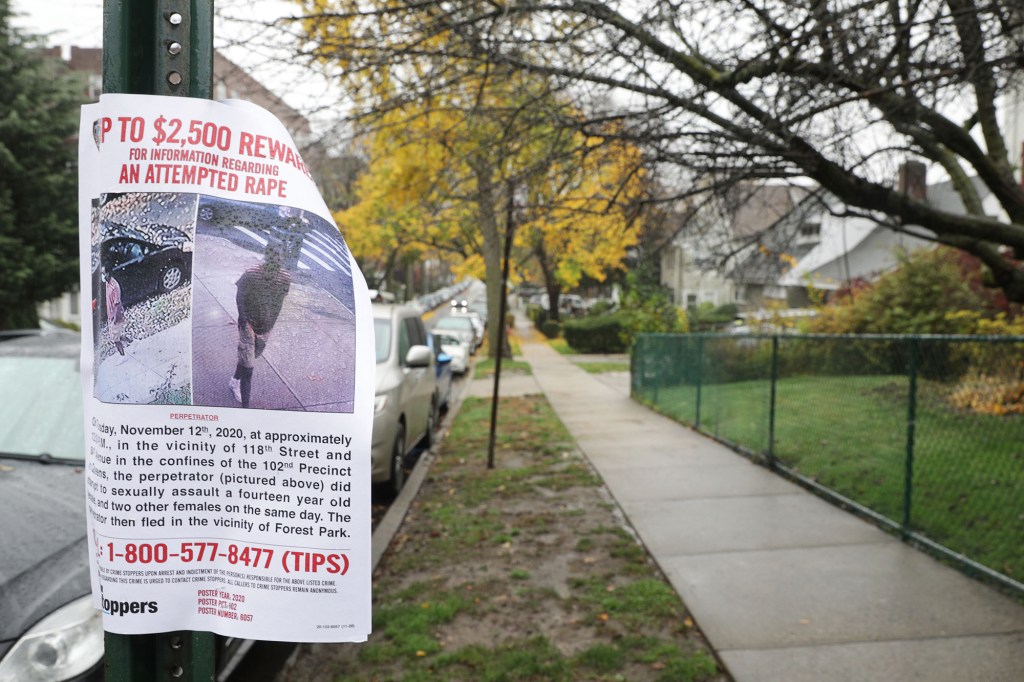 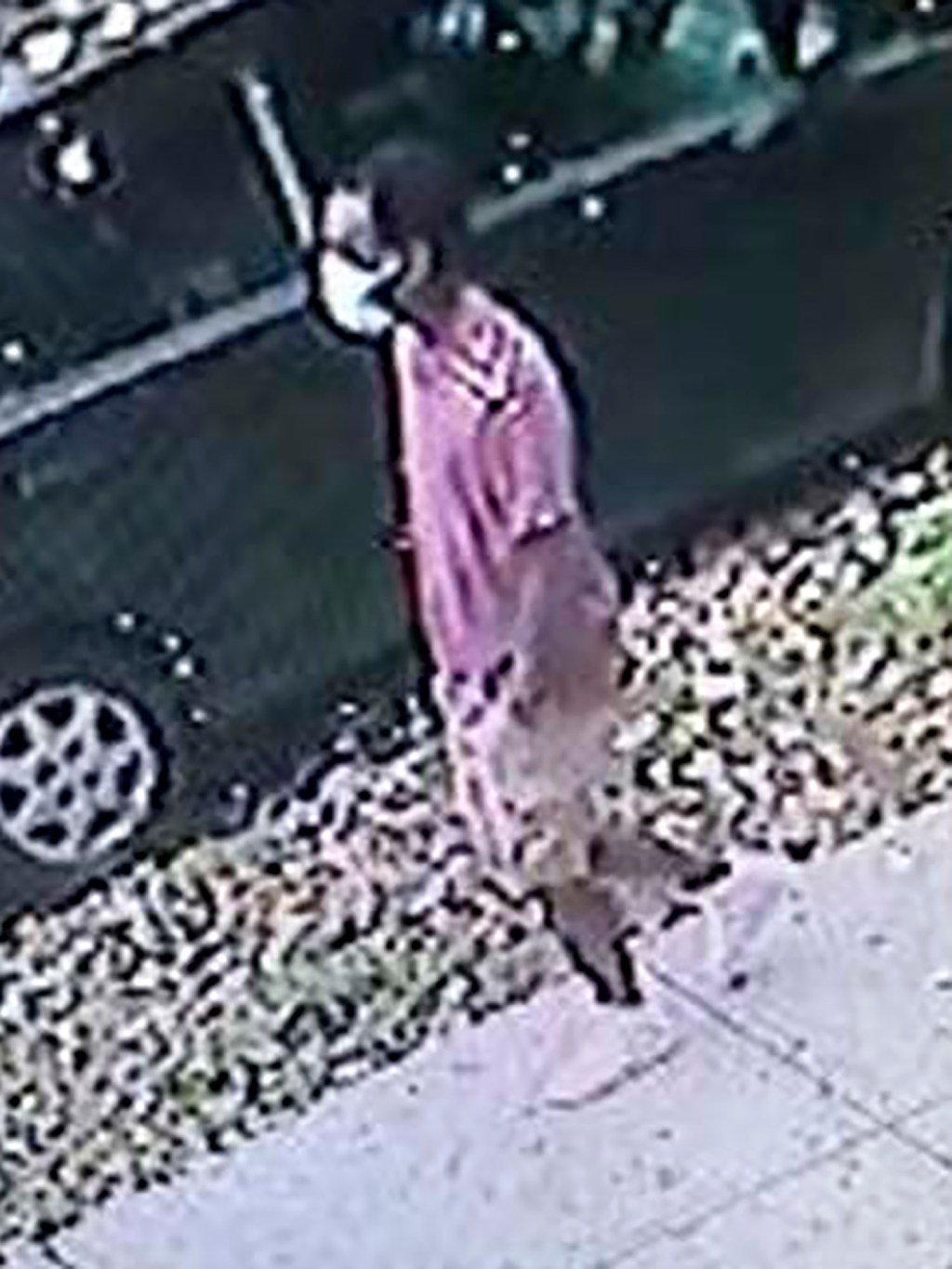 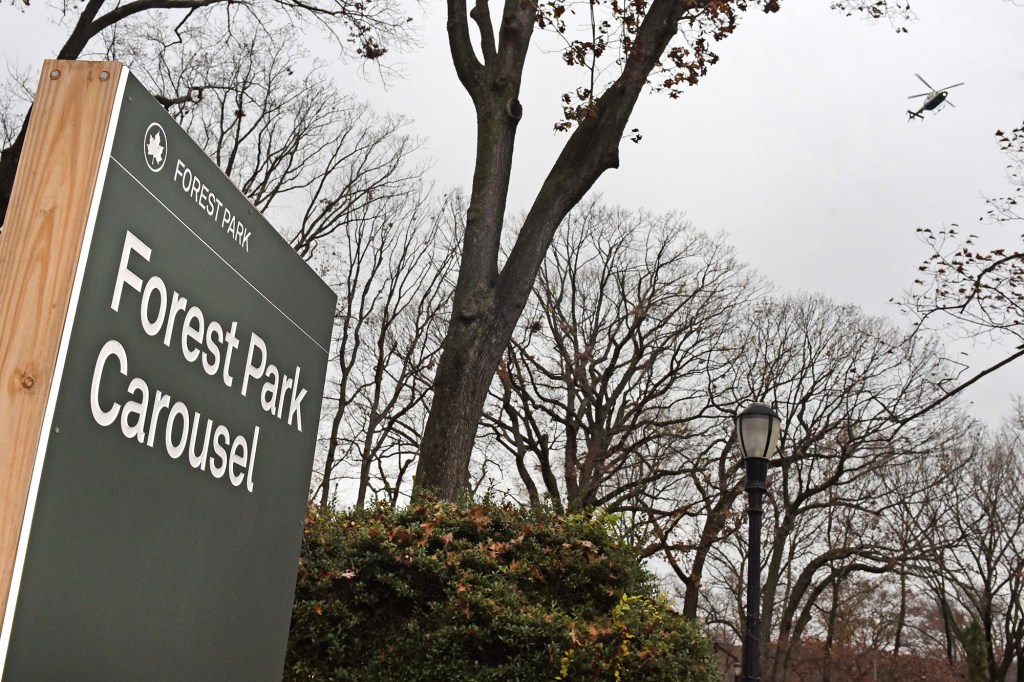