A FORMER Radio 1 DJ who was pals with paedophile Jimmy Savile has been jailed after police found a stash of indecent images of children on his private yacht.

Michael Willis, 74, a former Liberal Democrat parliamentary candidate in Loughborough, was caught with nearly 500 pictures on his computer. 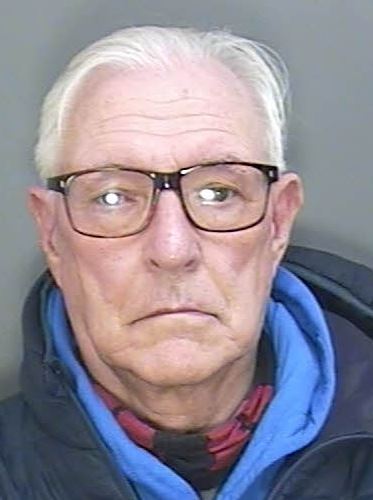 He was yesterday handed an 18-month jail sentence for his second conviction for the same crime, the Plymouth Herald reported.

He has given a suspended nine-month jail term at Leicester Crown Court in 2015 after pleading guilty to nine counts of downloading indecent images and movies of children between 2006 and 2013.

He had initially claimed he had been "intrigued by the Jimmy Savile affair" and wanted to pass on his findings to a sociologist.

Savile was unmasked as one of Britain's worst paedophiles following his death in 2011. The former Top of the Pops and Jim'll Fix It presenter carried out a horrifying catalogue of abuse, attacking an estimated 1,000 victims – many of them kids.

Willis also said his computer had been hacked.

After his conviction, he moved from Loughborough to Plymouth, where he lived on his boat Appalachian Spring at Plymouth Yacht Haven.

The 74-year-old denied possession of 238 Category A indecent images of children on his computers – showing them being sexually abused by adults. He also denied having 226 Category B images.

Willis pleaded guilty to having just 10 pictures in the least severe Category C, on a memory stick.

However the jury at Plymouth Crown Court rejected his claims and found him guilty by unanimous verdicts after a two-day trial. 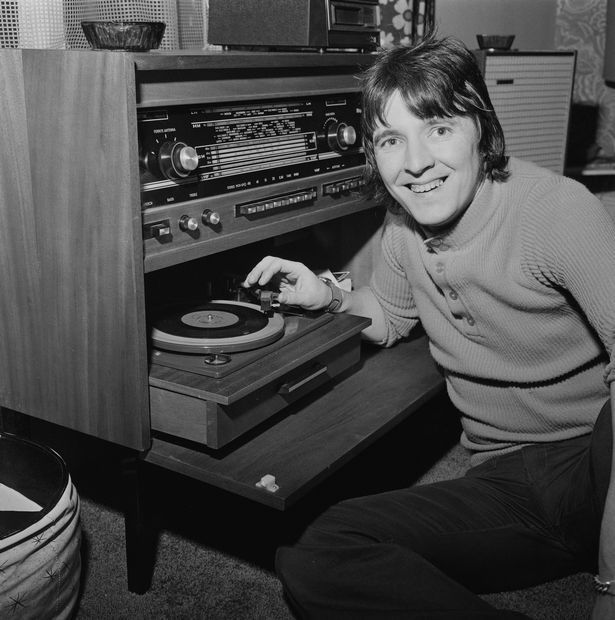