A RAGING mortgage lender made wild and untrue sex allegations against the wife of a rival firm in a series of explicit texts and videos. 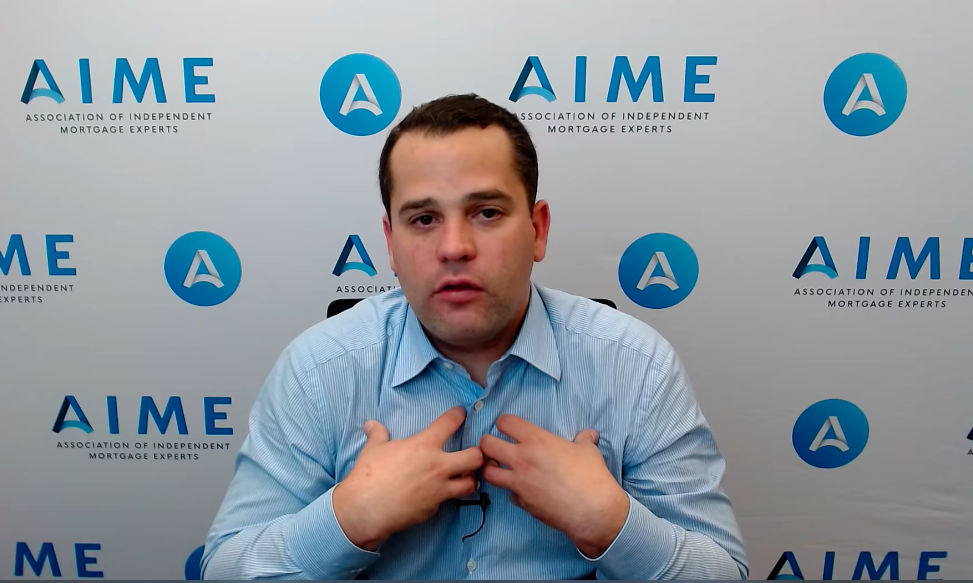 Austin and his wife Theresa Niemiec got the message and responded with a defamation lawsuit against Casa.

Casa, the head of the Association of Independent Mortgage Experts (AIME), is now being sued for allegedly "crowd shaming" Mrs. Niemiec.

According to a filing made in Michigan's Oakland County circuit court, Casa "published and distributed derogatory, misogynistic and per se defamatory material" to other professionals in the mortgage lending industry.

Casa recorded himself saying: "Austin, great to see you're having a great time. Love to meet your wife.

"It's amazing that's the girl who sucked Ishbia's d*** in college.

"I'm proud of you brother. Way to marry up."

Niemiec's lawyer told Detroit Free Press that Mrs. Niemiec never went to college with Ishbia, doesn't know him socially, and was 11 years old when Ishbia was in college.

According to the lawsuit, Casa and Ishbia are friends, have work ties, and consider themselves competitors of Quicken Loans.

Casa continued in a second video clip: "Classy my friend. I’m ready to f*** you up. Guess what, I got one more surprise for you, one big one. It’s a really, really big one."

"And it’s not [Quicken Loans Chief Operating Officer] Bob Walters’ D*** in your mouth. It’s me f***king you up in the fourth quarter. I’m coming motherf***ker." 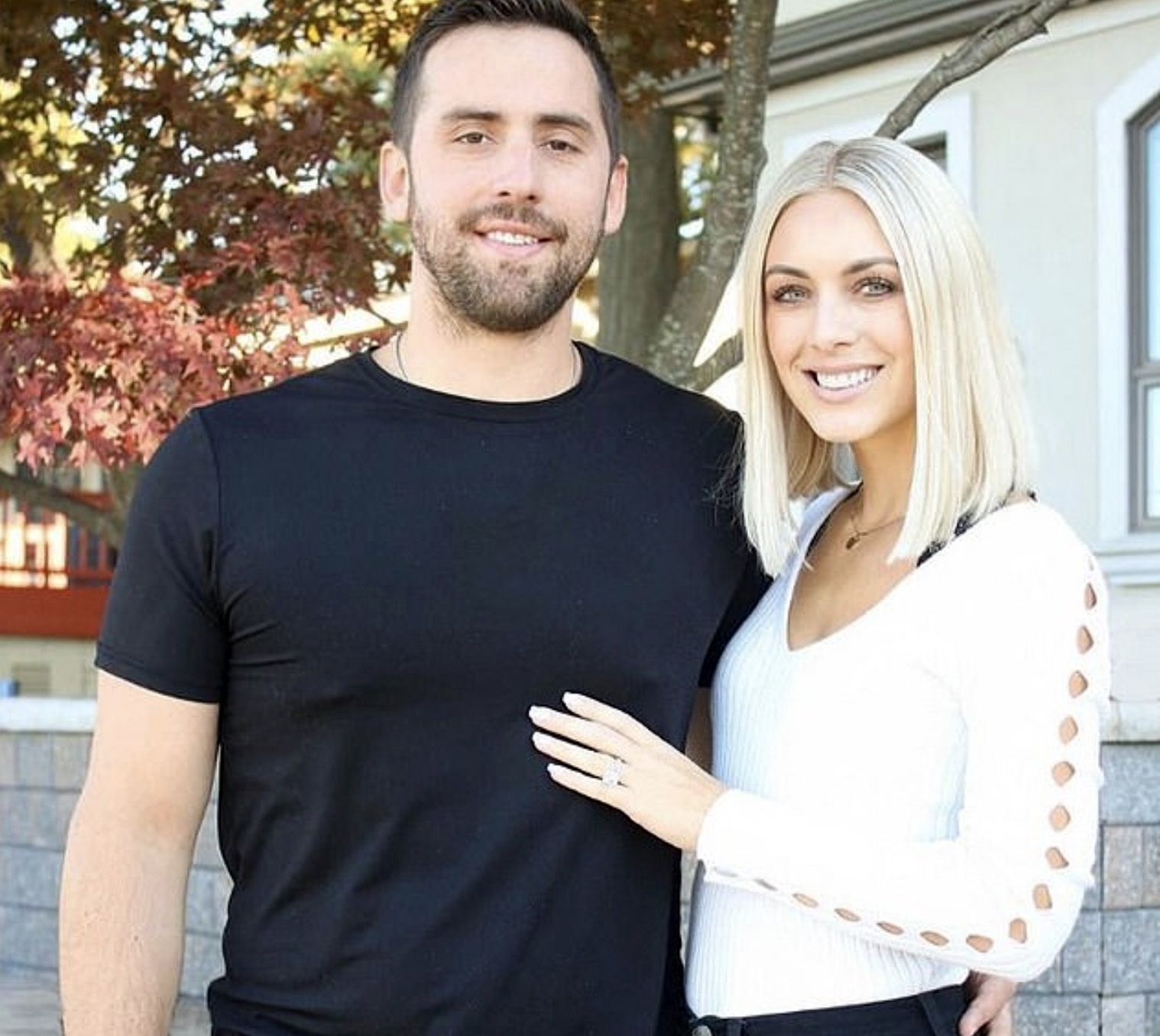 Peranio and Walker responded by filming their own reaction videos.

The filing states that Peranio laughed so hard in his video that he spitted out his drink.

While Walker said: "That had to be the funniest text train I think I've ever seen." 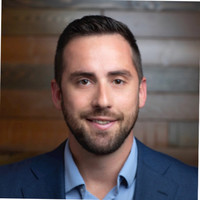 Other degraded and defamatory text messages that Casa sent to Mr. Niemiec were:

"You never trusted her anyway"

The lawsuit states that Casa never even met Mrs. Niemiec, but he "placed her in his crosshairs because she's Mr. Niemiec's wife."

On July 6, Casa was requested to issue a retraction, but he refused to comply.

Instead, he fired off a text message to Mr. Niemiec

It reads: "Good Morning Little Buddy,” the text begins. “I saw the letter from your attorney. I’m really sorry that I hurt your feelings! Give everyone my best! Can’t wait to see you soon [winking emoji]."

Casa then went on to harass Mr. Niemiec on July 8 with a text that included a combination of peach and eggplant emojis.

He published an 8-minute apology video on Facebook, saying that he made "an error in judgment" and he is "beyond sorry."

He blamed his passion for the derogatory comments.

Casa continued: “I’m extremely committed and competitive when it comes to the broker movement.

"At times, I find myself being a little bit too vested, but that’s part of who I am. I’m from New Jersey.

"I’m vocal, I’m competitive, I’m gritty, and I’m willing to fight for what I believe in and what I care about and the people I care about.”

lender, makes, mortgage, raging, W
You may also like: