Rail bosses are set to match fare prices to demand, meaning ticket costs for busier trains could climb while those for quieter services will be expensive

The rigid system of peak and off-peak times could be relaxed so that passenger numbers are ‘spread more evenly’, a report said.

Travellers would be able to buy cheaper tickets on the day for quiet trains, while busy services would be more expensive.

Operators said they were hampered by ‘outdated regulations’ that have created 55million different fares. 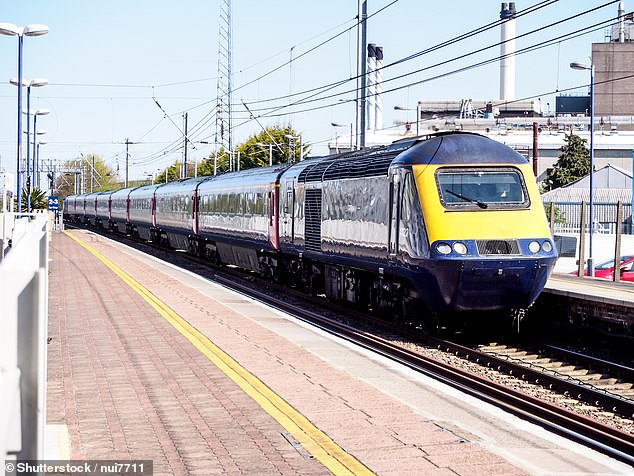 Travellers would be able to buy cheaper tickets on the day for quiet trains, while busy services would be more expensive (stock image)

The train firms – represented by the Rail Delivery Group – said passengers would have ‘protection from excessive fares’ because the system would be ‘programmed to ensure the cheapest available fare’ is charged. Rail firms accept that the complexity of the current system means passengers sometimes pay too much.

Mick Cash, general secretary of the hard-Left RMT rail union, accused the firms of proposing a ‘deregulated free-for-all’ that would lead to fare rises ‘by the minute’ and the end of accountability. 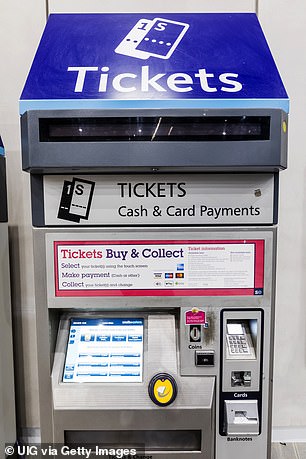 Basing fares on rigid time bands has meant that the last few evening peak time trains are often quiet whereas the first off-peak trains – when cheaper fares apply – are overcrowded.

The minimum length season ticket is seven days, which penalises part-time workers. And for the best discounts, passengers have to book specific trains sometimes weeks or months in advance.

In a report launched yesterday, the RDG said: ‘Train companies would be able to create discounted, premium, train-specific and personalised variations of fares, for example, charging less at quieter periods, more for first class, less for reduced flexibility, and so on. This ensures that fares are priced appropriately.’

Bruce Williamson, of campaign group Rail Future, said: ‘They are trying to introduce airline-style pricing onto railways. Passengers won’t be too pleased to have that lottery affecting how much their fare is going to cost. What this represents is the rail companies trying to manage demand rather than coping with what passengers want.’

Man fatally shot in Brooklyn, at least 3 others wounded overnight in NYC