A FLIP-FLOP fetishist has been arrested after thieving more than 100 pairs of sandals from unsuspecting neighbours.

Theerapat Klaiya, 24, admitted to cops he stole the shoes to wear around his home in central Thailand before rubbing them on his body and having sex with them  – as it turned him on. 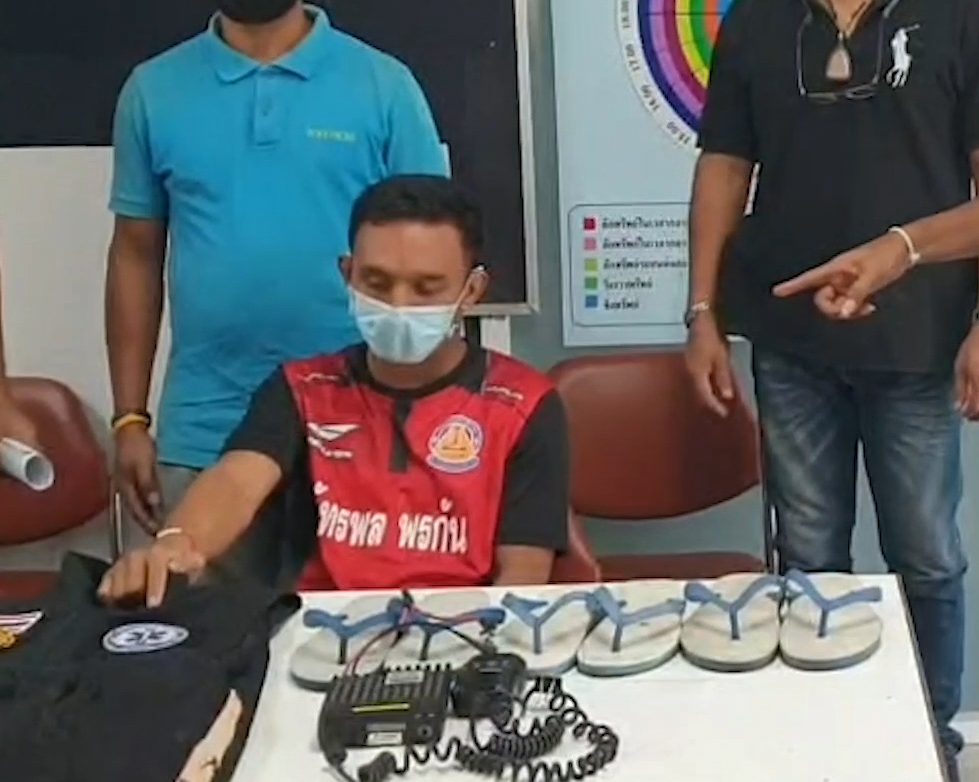 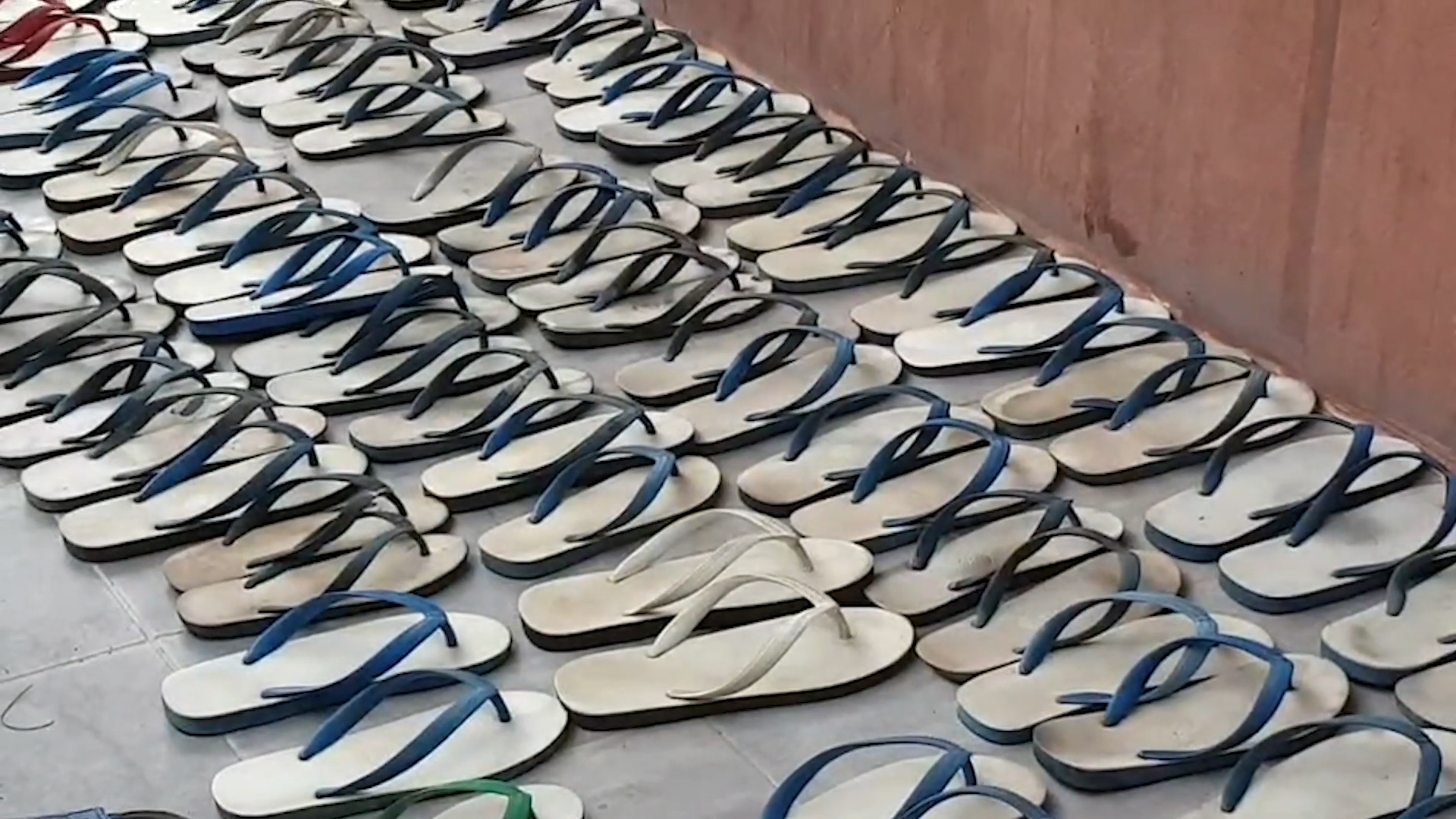 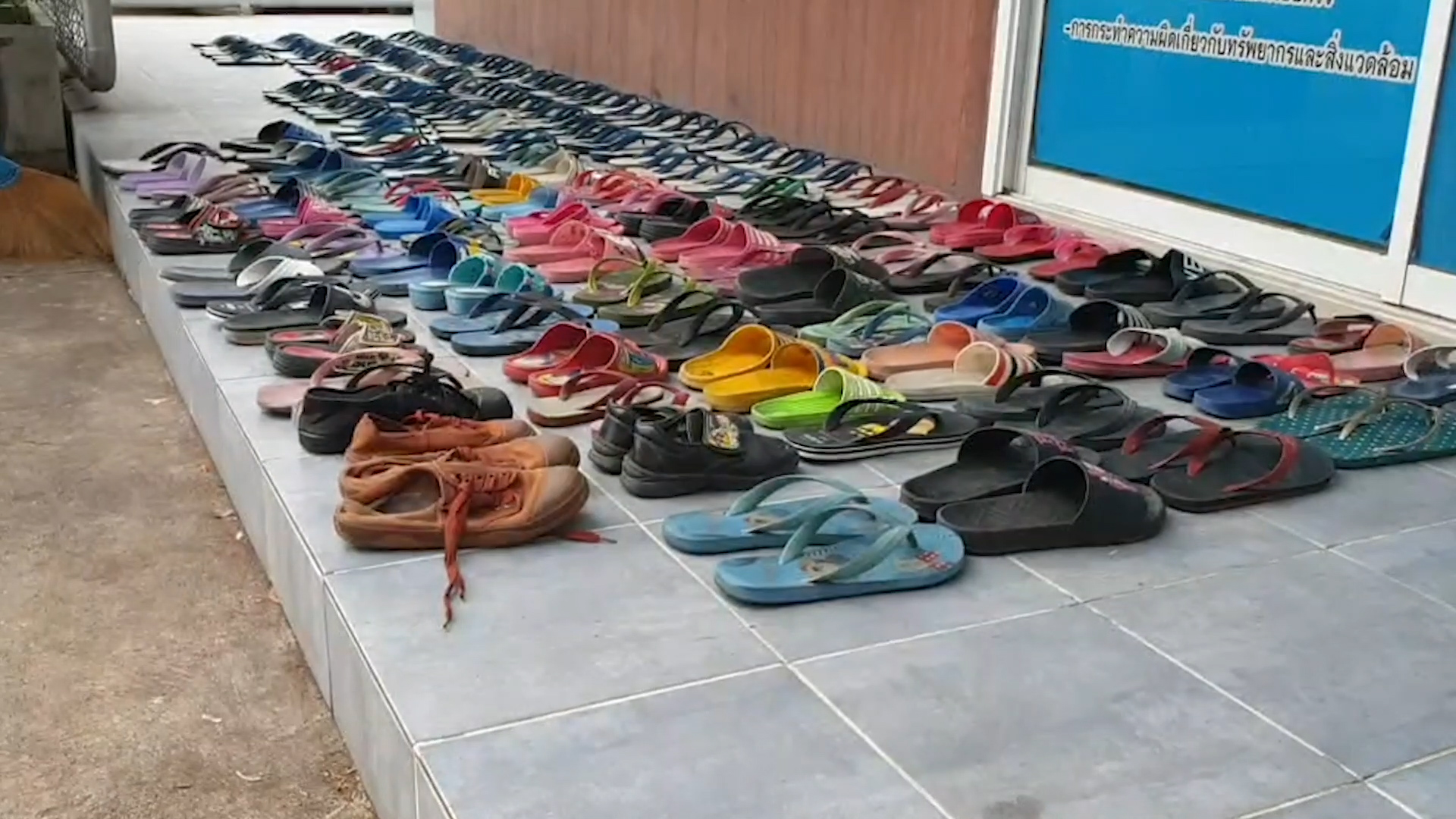 The 24-year-old was detained after dozens of complaints from baffled locals that their footwear had gone missing in Nonthaburi, central Thailand.

He was arrested on Sunday afternoon at his rented home, where officers counted 126 pairs of stolen sandals.

Klaiya allegedly admitted stealing the sandals, telling cops he nicked the shoes to wear around the house as part of a sexual fetsih.

The alleged thief said that after several hours of wearing the flip-flops, he cuddled and kissed them, before stripping off and rubbing them on his body.

He then had sex with them.

Once he had finished with one pair, he threw them aside and went looking for new flip-flops.

All of them had been thoroughly worn.

The criminal allegedly admitted three charges of night time theft and snatching, possessing a digital transceiver without permission, and violating the coronavirus curfew.

Police Major Colonel Ekkaphop Prasitwattanachai said officers discovered the flip-flop-ophile had been in trouble with the law before.

He said: "After we arrested the suspect, we also found out that he had already been arrested last year for stealing flip-flops in another district.

"He fully admitted stealing the sandals for lewd purposes, so will be detained at the station until a court appearance for prosecutors to decide on the next part of the legal process for him." 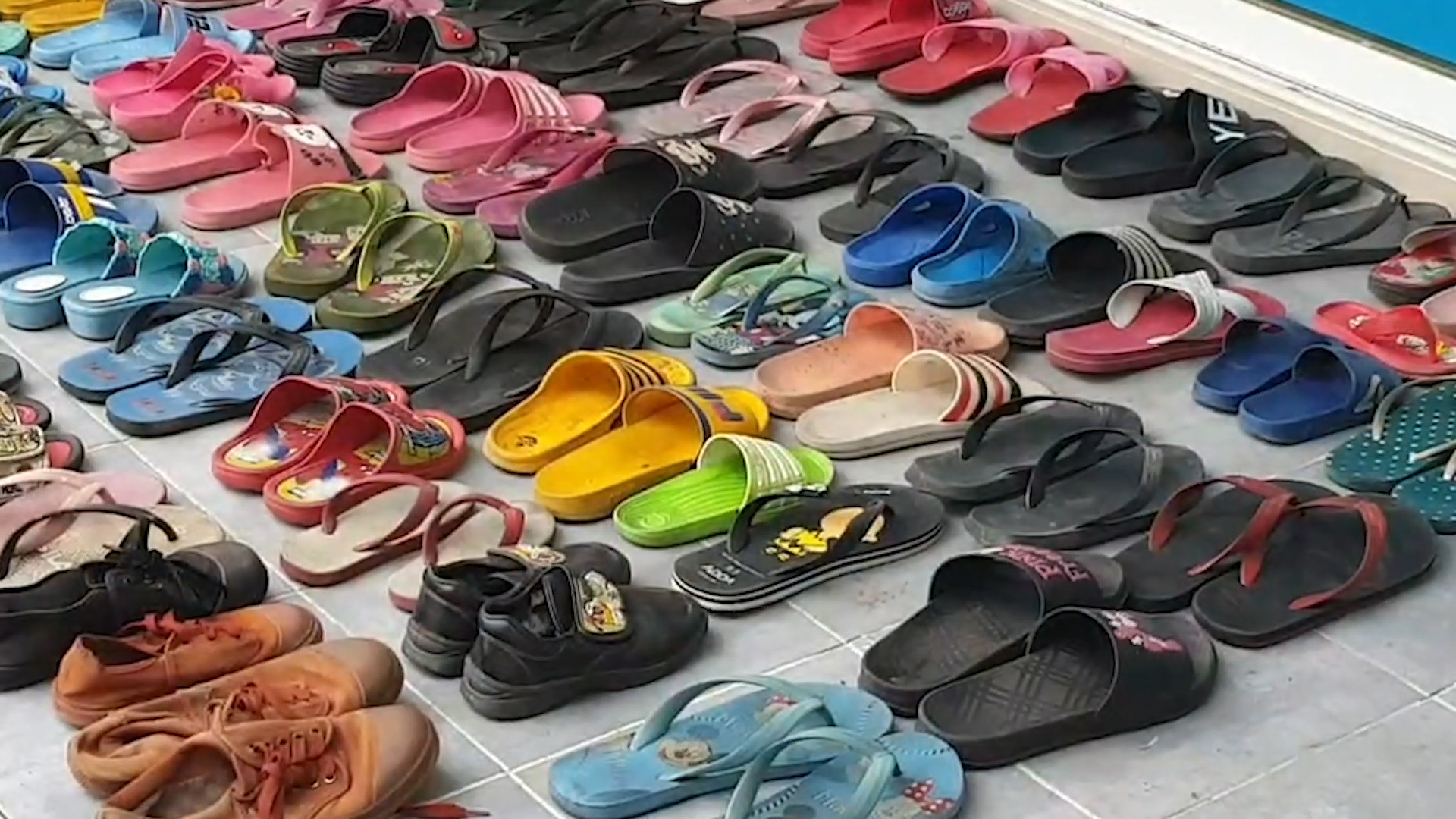 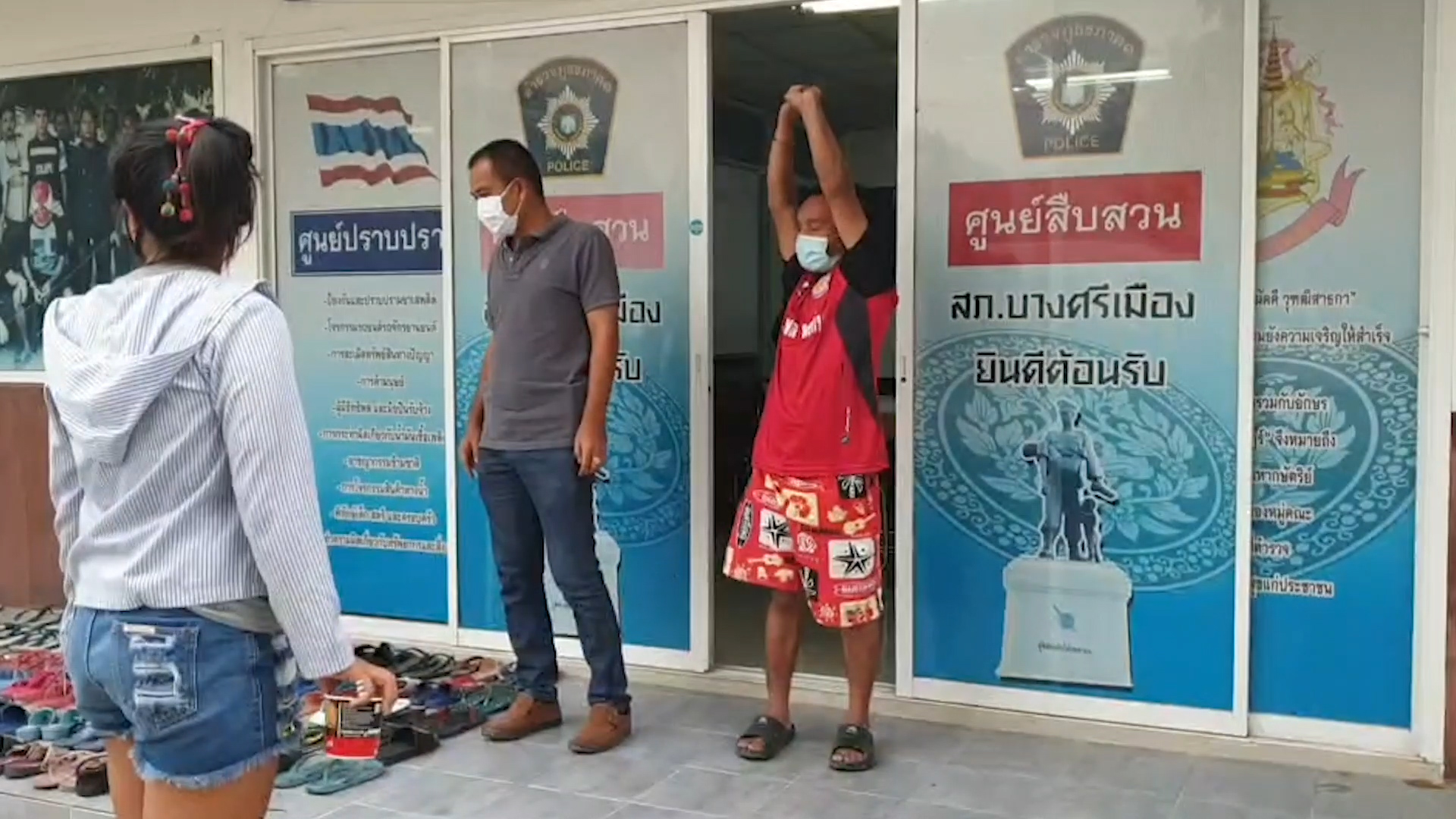 Fe, flip-flop, randy, Weirdo, With
You may also like: