A RAPPER pocketed more than $1million in coronavirus relief funds and bought a Ferrari and luxury Versace goods, it is alleged.

Diamond Blue Smith, a member of the R&B group Pretty Ricky, was arrested on Monday and appeared before magistrates in Georgia for his role in a $24million fraud scam. 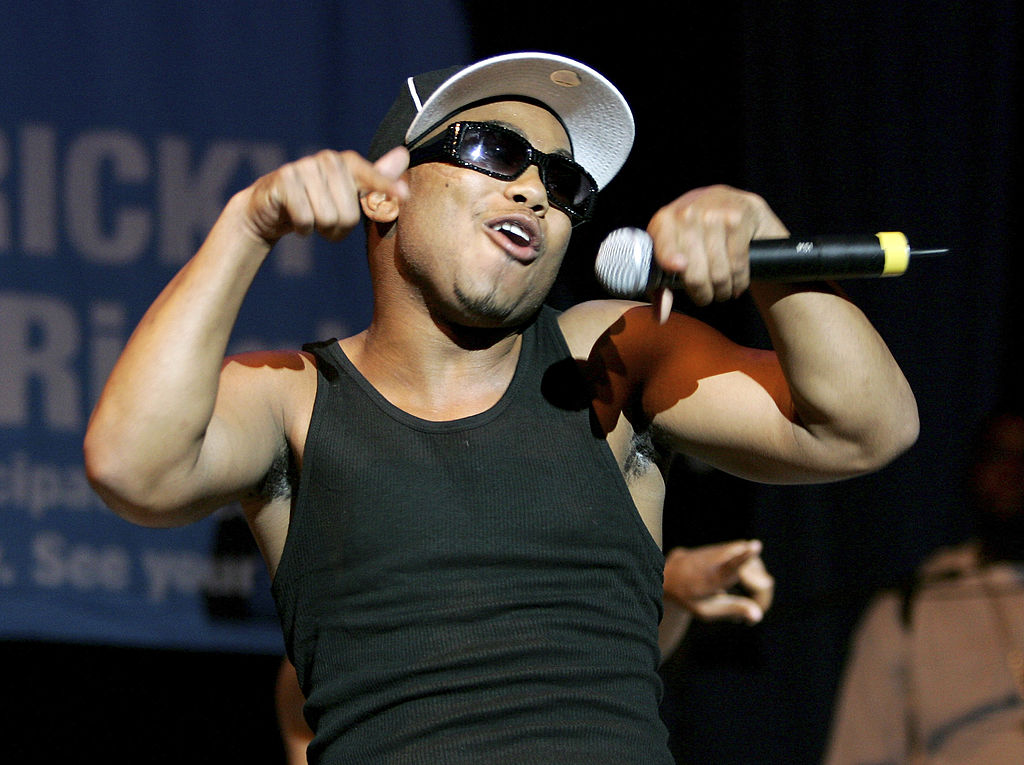 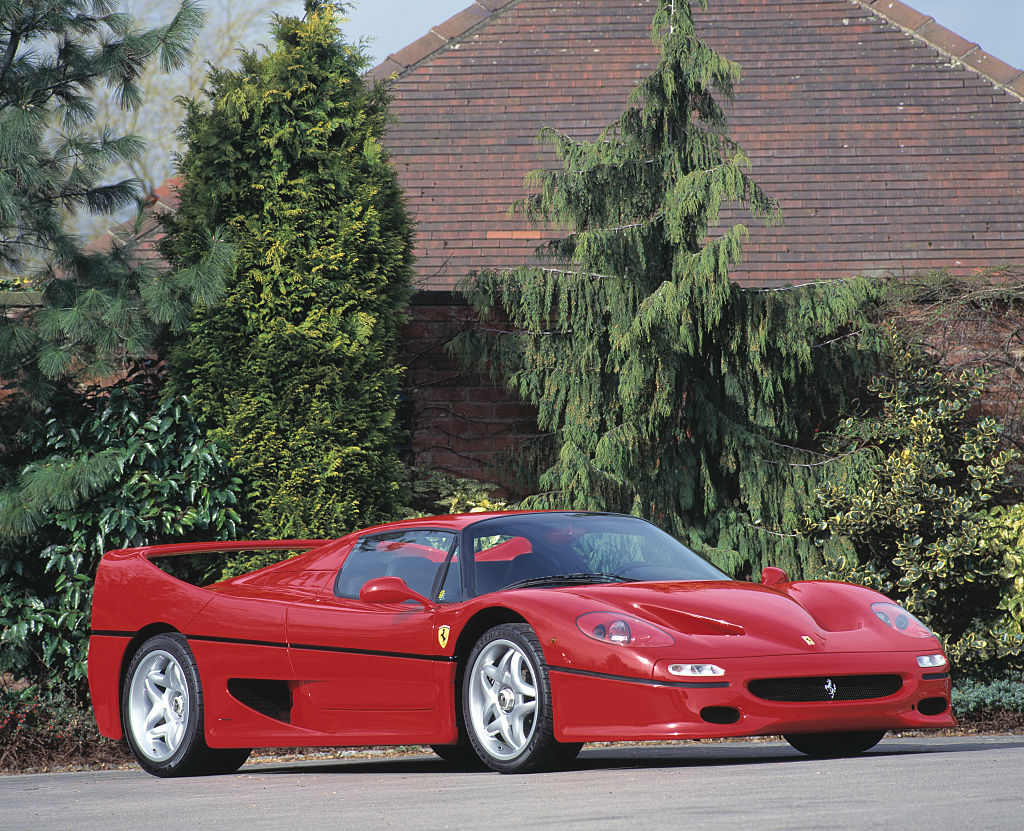 The PPP loan scheme is designed to aid small firms during the Covid-19 pandemic.

It's alleged that the Florida rapper, also known as "Baby Blue", did the same for another loan of $708,000 through the company Blue Star Records LLC.

He also spent more than $27,000 at the Seminole Hard Rock Hotel and Casino, prosecutors say.

The FBI accused Smith in a complaint of fraudulently seeking PPP loans on the behalf of others while taking kickbacks.

The car was seized on Monday when the rapper was arrested on charges of wire fraud, bank fraud and conspiracy to commit wire and bank fraud.

Johnson paid a portion of the loan proceeds to co-conspirators in the Covid-19 aid scheme, it's alleged.

It's reported that eleven other defendants have also been charged. 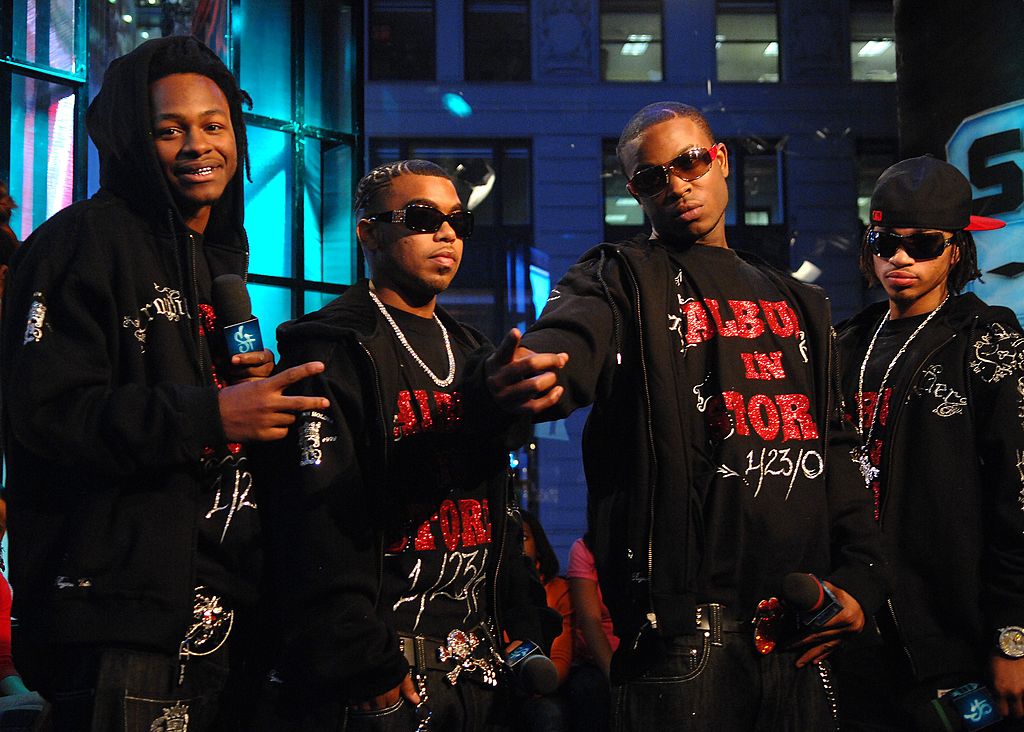 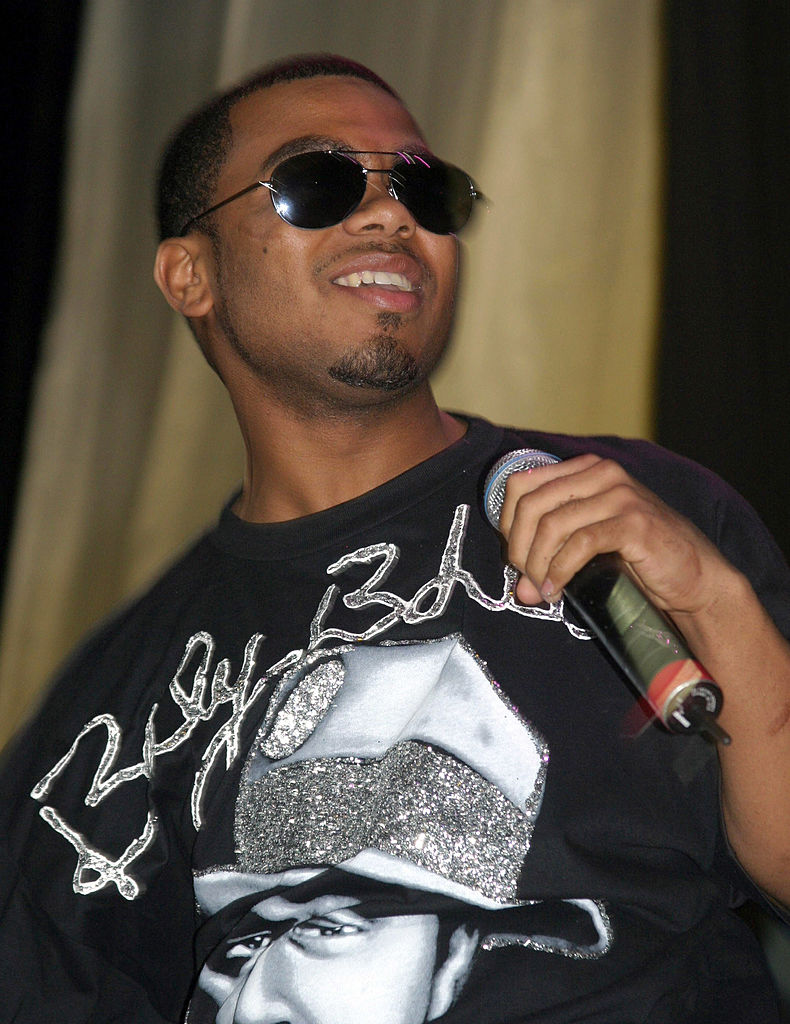