A Virginia resident captured a rare cloud formation hovering over the skyline near her home.

Amy Christie Hunter posted a photo of the wave-shaped clouds to Facebook on Tuesday evening. In the image, they can be seen rolling over Smith Mountain near Roanoke. 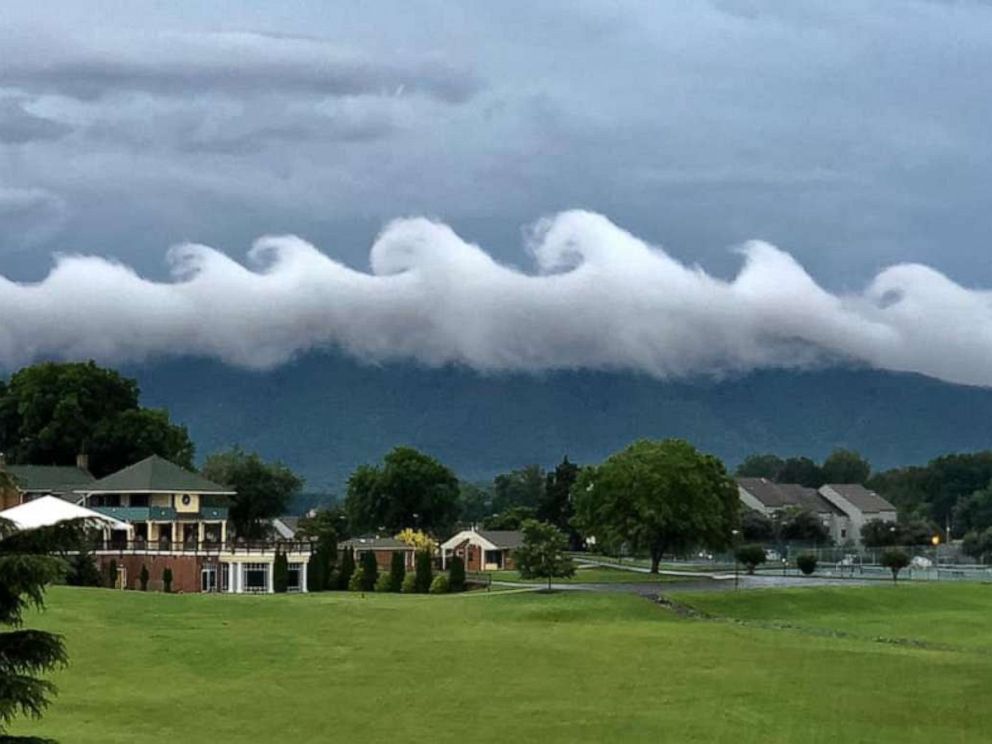 The formation is known as the Kelvin-Helmholtz cloud, and is named after the scientist who studied the physics behind them. 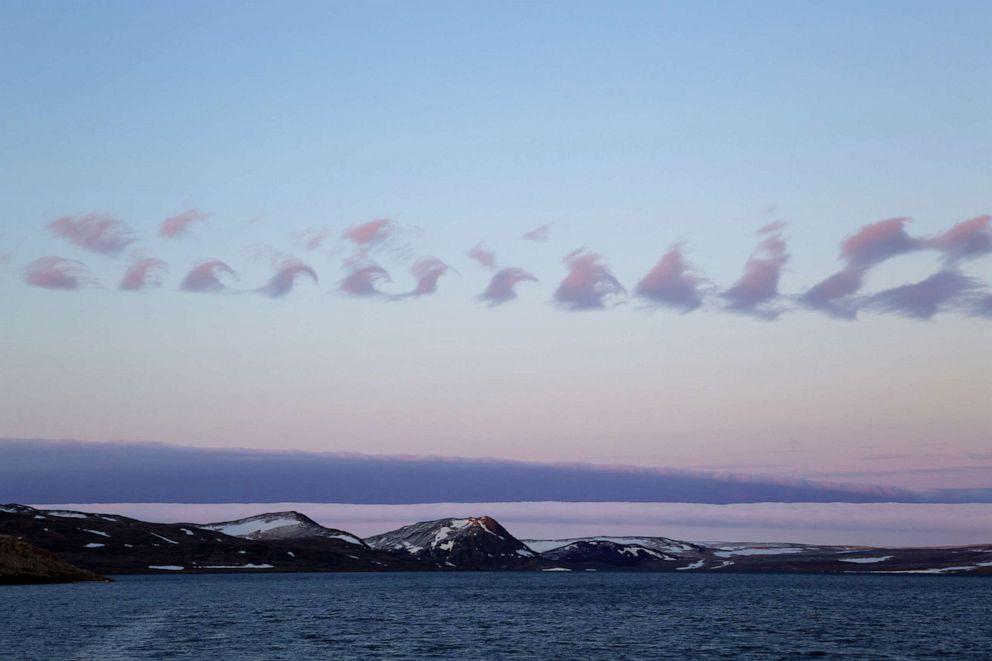 The clouds are rare and usually form during windy days when there is a strong vertical shear — meaning the wind is blowing faster at upper levels in the atmosphere compared to the wind at lower levels, causing the clouds to look like rolling waves.