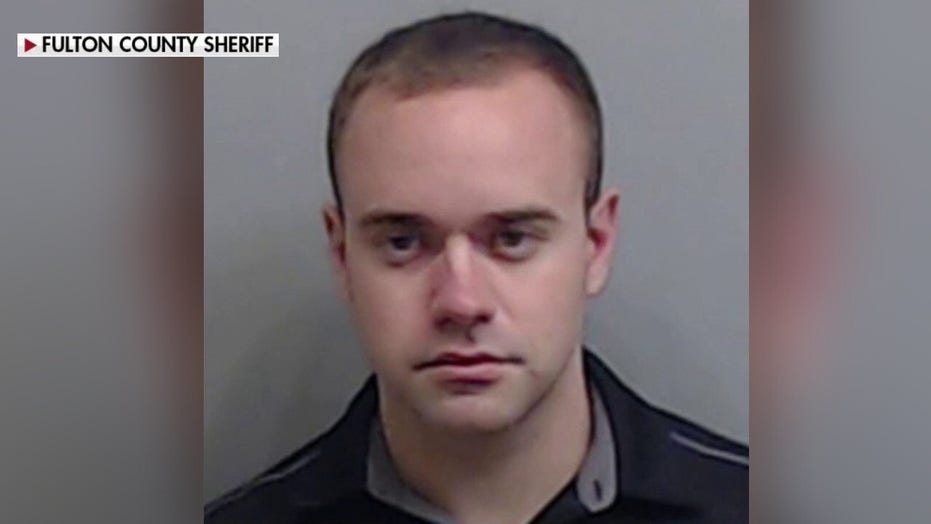 Garrett Rolfe is facing life in prison as morale at the Atlanta Police Department is reportedly at an all-time low; Bryan Llenas reports from Atlanta.

The widow of Rayshard Brooks and her lawyers on Wednesday echoed the district attorney’s call to have former Atlanta police officer Garrett Rolfe’s bond revoked for vacationing in Florida.

Fulton County District Attorney Paul Howard on Tuesday filed a motion to have Rolfe’s $500,000 bond revoked after learning the former officer vacationed in Daytona Beach, Fla., Fox 5 Atlanta reported. Rolfe was fired June 13, the day after he fatally shot Brooks outside a Wendy's restaurant in Atlanta. The 27-year-old faces 11 charges, including felony murder, and was granted bond on June 30.

"It just hurts and it shows me that Officer Rolfe does not care, and it makes me wonder if I will ever get justice," Brooks’ widow, Tomika Miller, told reporters with the couple's 1-year-old daughter nearby.

At the press conference, attorney Chris Stewart took issue with Rolfe leaving Georgia “not just after having killed Rayshard Brooks — but in the middle of a pandemic.”

“I believe that a lot of us would love to be on vacation, it was mind-blowing to see that Officer Rolfe decided to ignore the court rules and regulations and standards that have been set upon him for his bond," he said.

The bond order issued by Fulton County Superior Court Judge Jane Barwick gave Rolfe a 6 p.m.-to-6 a.m. curfew and “expressly states that the Defendant is only allowed to leave home for medical, legal, or work-related obligations,” the motion says.

Rolfe’s attorney notified prosecutors in an email Monday afternoon that the former officer had traveled to Florida for vacation. But the motion to revoke his bond claimed Rolfe did not seek permission first before leaving the state. A location report from the company that owns the ankle monitor Rolfe is wearing shows that he left home early Sunday and was in Daytona Beach, the motion says. 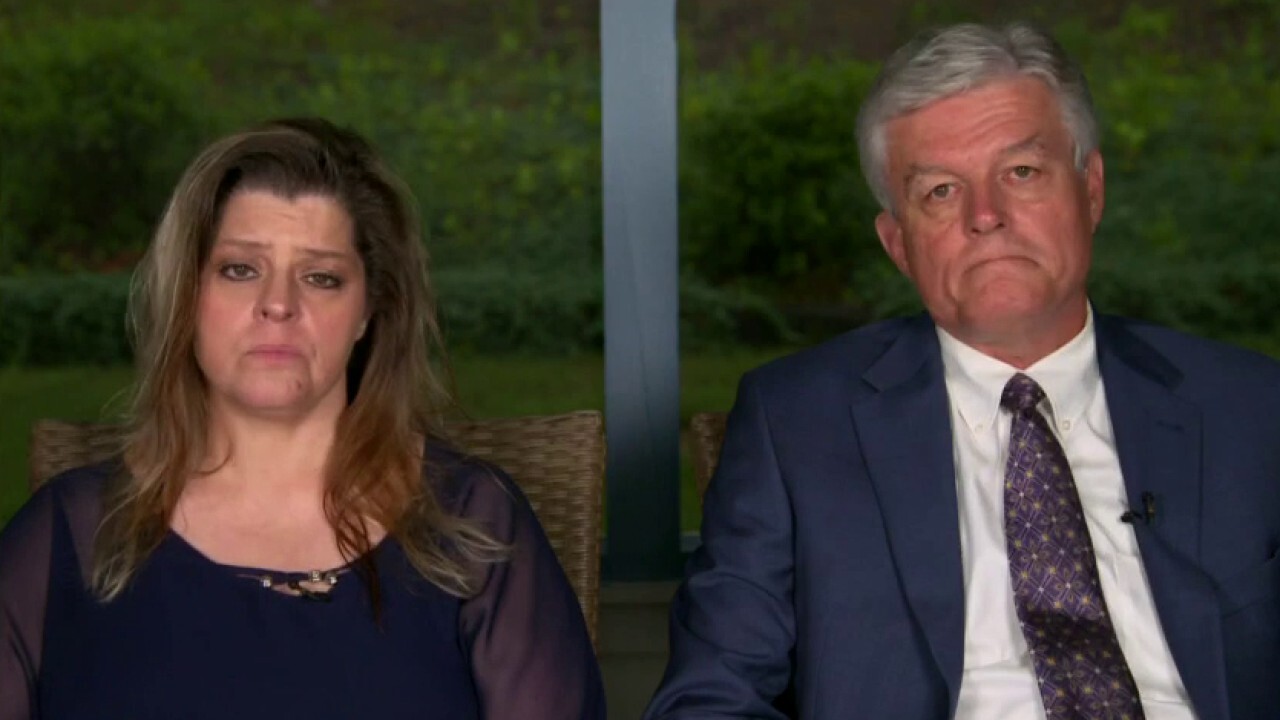 The motion came the same day Rolfe filed a lawsuit in Fulton County Superior Court on Tuesday against the mayor and interim police chief, arguing his firing violated his constitutional rights and the city code.

Police body cameras showed Rolfe and another officer, Devin Brosnan, having a calm and respectful conversation with Brooks for more than 40 minutes after complaints that the 27-year-old Black man had fallen asleep in his car in a Wendy’s drive-thru lane on June 12.

But when officers told him he’d had too much to drink to be driving and tried to handcuff him, Brooks resisted. A struggle was caught on a dashboard camera video. Brooks grabbed one of their Tasers and fled, firing the Taser at Rolfe as he ran away. An autopsy found Brooks was shot twice in the back. Brosnan, 26, is charged with aggravated assault and violating his oath and is also free on bond.

Rolfe's lawsuit argues that Rolfe used deadly force “within the scope and course of his duties” in response to “Brooks' violent, unlawful, aggressive resistance to a lawful arrest.”  It also claims that Rolfe could only be disciplined or terminated for cause and that he has a right to due process. The proper steps, outlined in the city code, were not taken before Rolfe was fired by then-Chief Erika Shields, who resigned the same day.

The lawsuit also notes that Brosnan and many other Atlanta police officers who have been charged with crimes have remained employed while their criminal charges were pending. Rolfe “has suffered irreparable injury to his personal and professional reputation as a result of his unlawful dismissal,” the lawsuit says, adding that he “has become a public spectacle and object of ridicule.”