RECORD numbers of teens are expected to appeal against their A Level results as they face a desperate scramble to get a university spot.

But exam bosses fear they will be hit by such a tsunami of appeals they may fail to get them all done by the September 7 deadline. 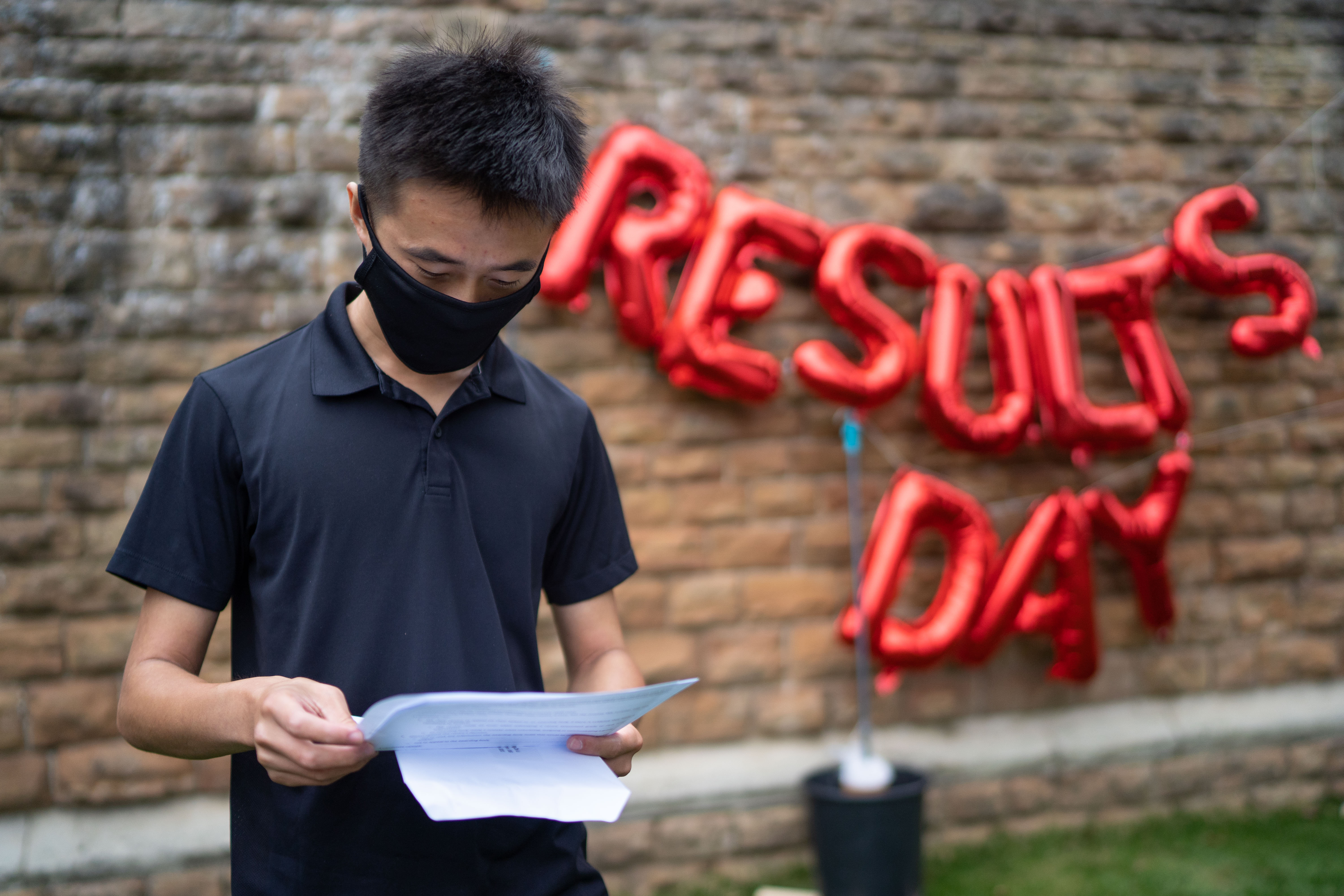 After that date, a university can give away a student’s spot in the clearing process.

And in another blow to devastated pupils, Gavin Williamson admitted the appeals process is still “not ready” after 11th hour changes.

Some furious teachers have vowed to appeal against every single grade that was cut by the computer algorithm.

Richard Sheriff, CEO of Red Kite Learning Trust, which has 13 schools in Yorkshire, fumed: “We have a gathering storm of appeals.

“I was at a consultation meeting yesterday and I asked – is there the capacity in the system to carry out all the appeals that are requested this year?

“They are trying to work out whether they can or not.” 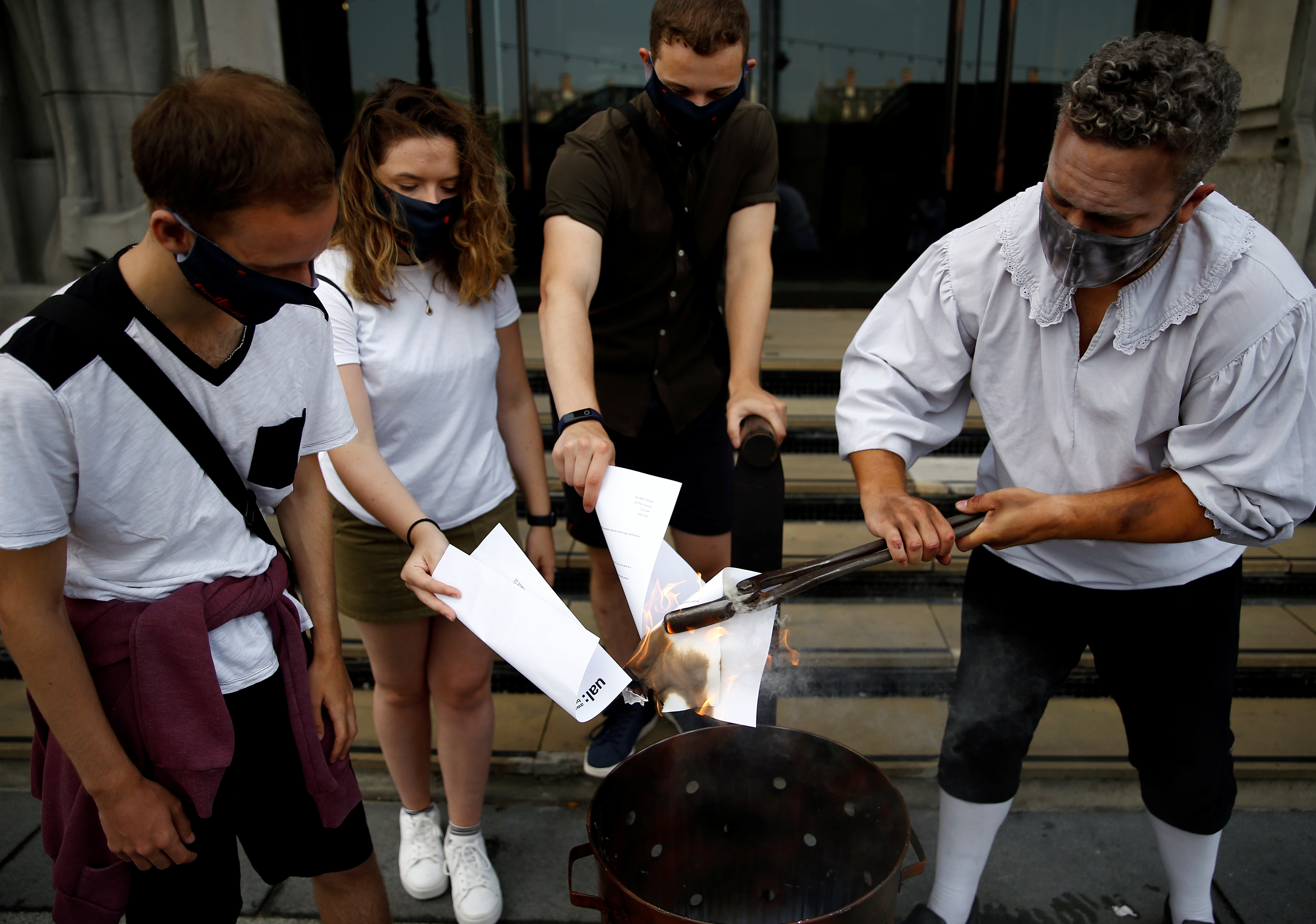 He said exam chiefs confessed they “don’t know” if they will be able to get through all the appeals in time.

He warned: “And what happens if you are one of the ones who are delayed and you miss your place because of that, and someone ahead of you in the queue to be dealt with gets in. Is that fair?”

Lee Elliott Major, professor of social mobility at Exeter University, said the fiasco is a “recipe for mass appeals”.

He said: “I believe there is going to be a torrent.

“A lot of teachers are going to feel unfairly treated – whether or not that is the case.” He said stats showing private schools received saw their A and A* grades go up at twice the rate as comprehensives will fuel the feeling the system benefited the “super privileged”.

He added: “They will be looking over their shoulder at the more privileged schools, and appealing.”

Ucas are expecting the clearing process – where students who miss out on the top choice find another uni course to go on – to be the busiest on record.

Teachers said universities were being “flexible” and letting students keep their spot if they have just missed their grades.

But university sources poured cold water on Whitehall claims that lots of places will be kept free until January for teens who choose to sit their A Level exams in the autumn.

app, expected, numbers, record, to
You may also like: