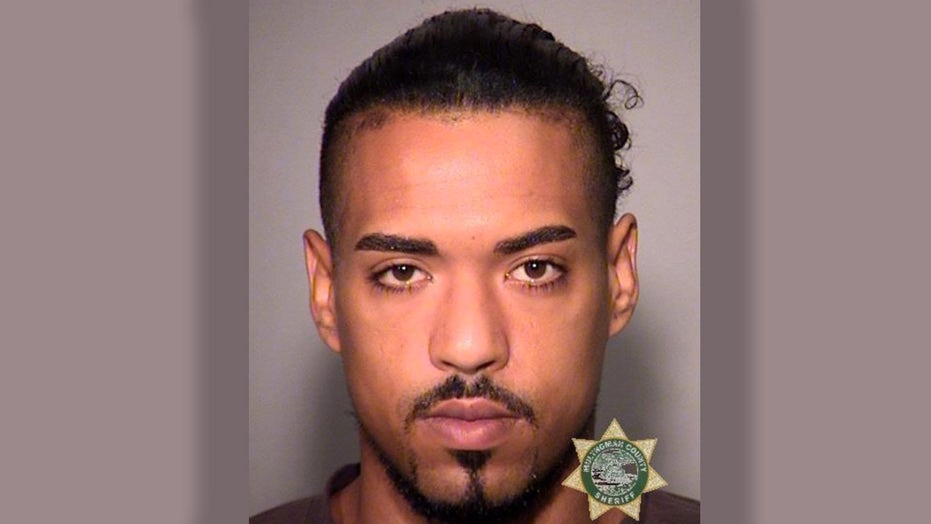 A registered sex offender’s appearance at the just-ended Portland "Red House on Mississippi" eviction blockade appears to have left some activists uncomfortable.

The controversy surrounded Micah Rhodes, 27, who was a leader of the protest group Portland’s Resistance that rose to prominence after Donald Trump's election in 2016.

"Gotta be honest, I’m incredibly uncomfortable with Micah having a leadership role at RHED," Zucchini tweeted Sunday, using the acronym for the Antifa-led protest, Red House Eviction Defense. "I’ll obv(iously) default to Black leadership on this, but I’m not gonna hold back on vocalizing how incredibly violating this feels to me as a survivor of sexual assault."

The person clarified in another tweet that she was told Rhodes wasn’t a leader but she was concerned because he was giving orders on Sunday to protesters.

In a third tweet, Zucchini said she had been assured that Rhodes would have no leadership role.

"Apparently leadership has already had talks with him about taking charge, which he seems to not be receptive to," her tweet said.

The barricade, also known as the Red House Autonomous Zone, was finally dismantled after Portland’s mayor brokered a deal with protesters, according to reports Monday. The protest had been called to block a large family from being evicted from their dilapidated home. 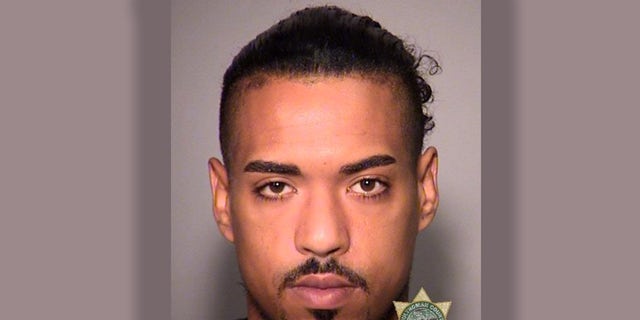 In 2018, Rhodes pleaded guilty to sexual abuse charges for having illicit sexual contact with a 17-year-old girl in Washington County and a 17-year-old boy in Multnomah County in 2014 and 2015, according to The Associated Press and other news outlets.

As part of the plea deal, he avoided prison in exchange for a sentence of probation with orders to stay away from anyone under 18.

Months later Rhodes was arrested on charges of violating probation for having contact with a 15-year-old boy during a protest outside an ICE facility in Portland, according to reports.

A judge sentenced him to two years in prison. He was released five months ago.

Conservative Canadian news outlet The Post Millennial first reported on Rhodes Friday and also reported that he couldn’t be reached for comment.

Emails Friday from Fox News to organizers of the Red House Eviction Defense and to Portland police were not immediately returned.