THIS remarkable video shows the stunned reactions of supermarket shoppers as a magician turns their till receipts into TENNERS.

Troy Von Scheibner, known as ‘Troy the Magician’, wowed customers at the Wembley branch of Tesco after performing the mind-boggling trick. 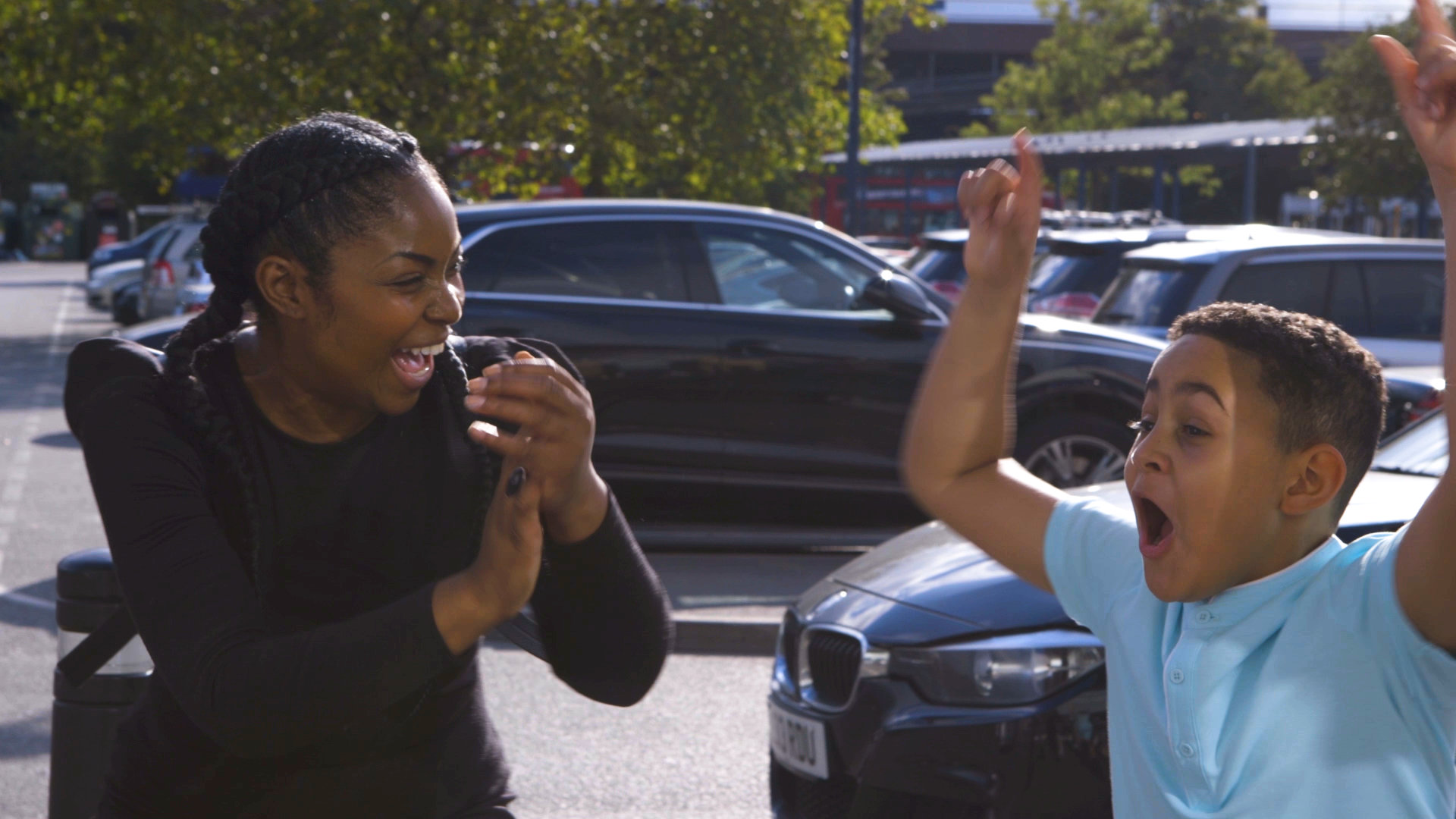 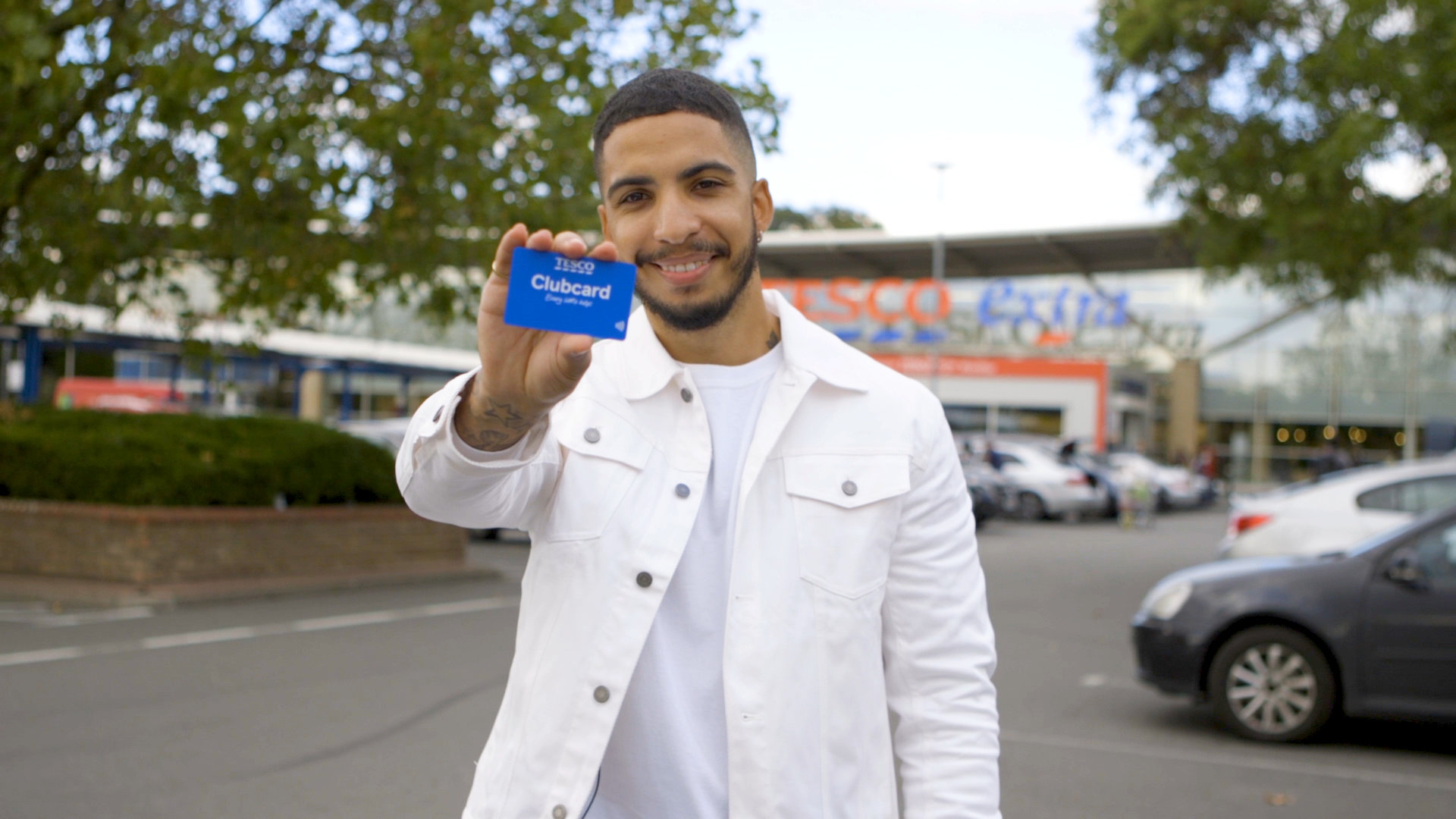 As well as conjuring £10 and £20 notes out of nowhere, Troy also kept a Clubcard hovering in mid-air without touching it, to the disbelief of onlookers.

Karina Lawrence was outside the store with eight-year-old son Alexander. She said: “He made the Clubcard fly.”

Another customer, Phoebe Thomas, said: “I have no idea how he did it. It was a bit different to a normal shopping experience.”

The magician was performing tricks to show the clever ways Brits can save money at the tills, after research of 2,000 adults found 96 per cent look for ways to bring their shopping costs down.

I have no idea how he did it. It was a bit different to a normal shopping experience."

The study also found eight in 10 believe loyalty reward schemes are important in helping them choose where to shop.

Troy Von Scheibner said: “As a magician, my job is to make people feel like something’s been given to them right in front of their eyes – to show them something they weren’t expecting.

“Knowing how all of us are trying to be a little bit savvier with our money right now, it was great to go down to Wembley and show families how they may be missing out on hundreds of savings.”

Tesco are giving Clubcard users the opportunity to save up to half price on many of the nation’s favourite brands, including Carte D’or ice cream and Dr Oetker pizzas.

A spokesman for the supermarket said: “In the current climate we know that saving money is more important to our customers than ever before.

“Through our new Tesco Clubcard Prices initiative, holders will gain access to a range of exclusive deals, saving up to half price on hundreds of branded and own-brand items without the need to shop around.” 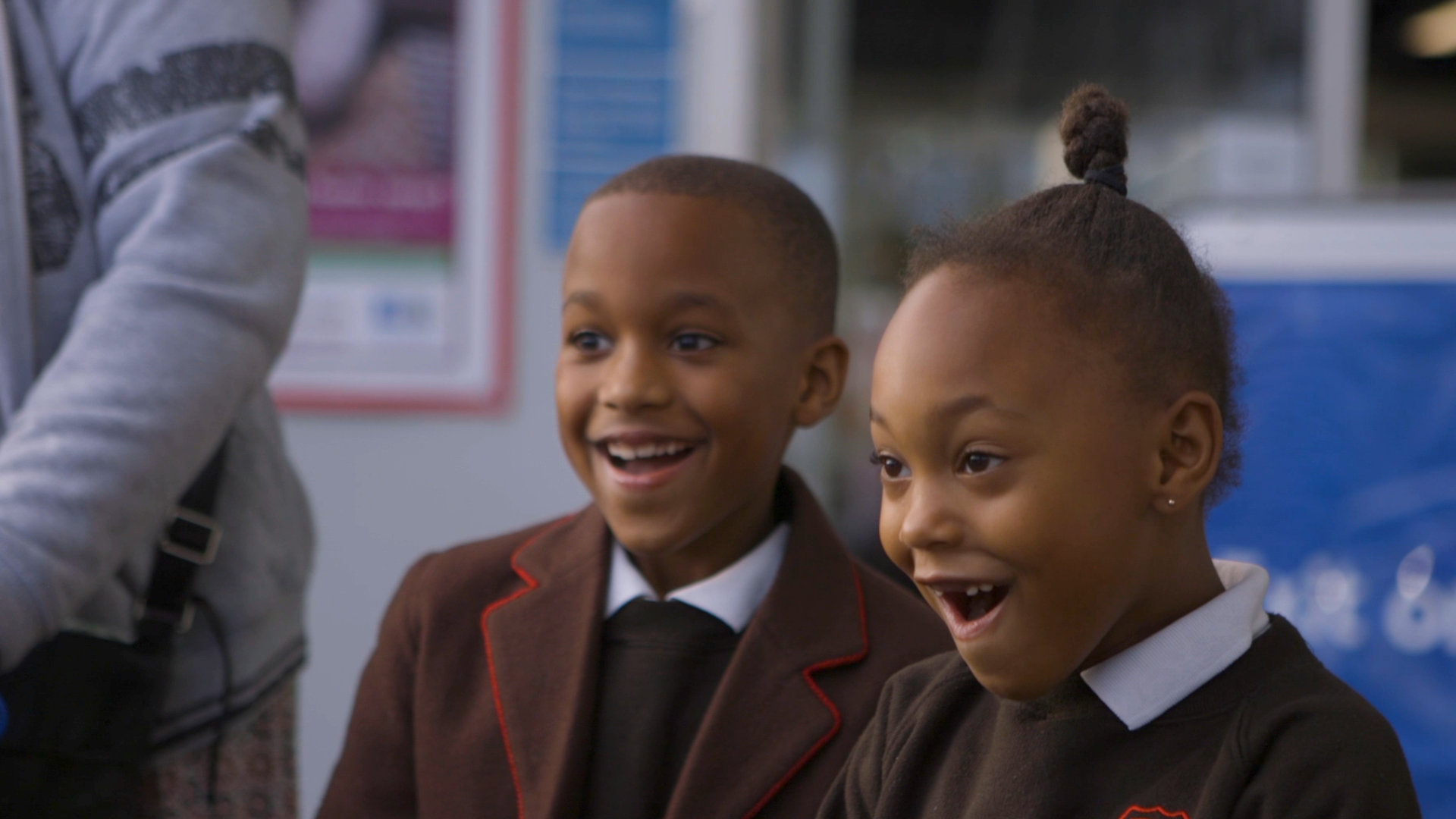 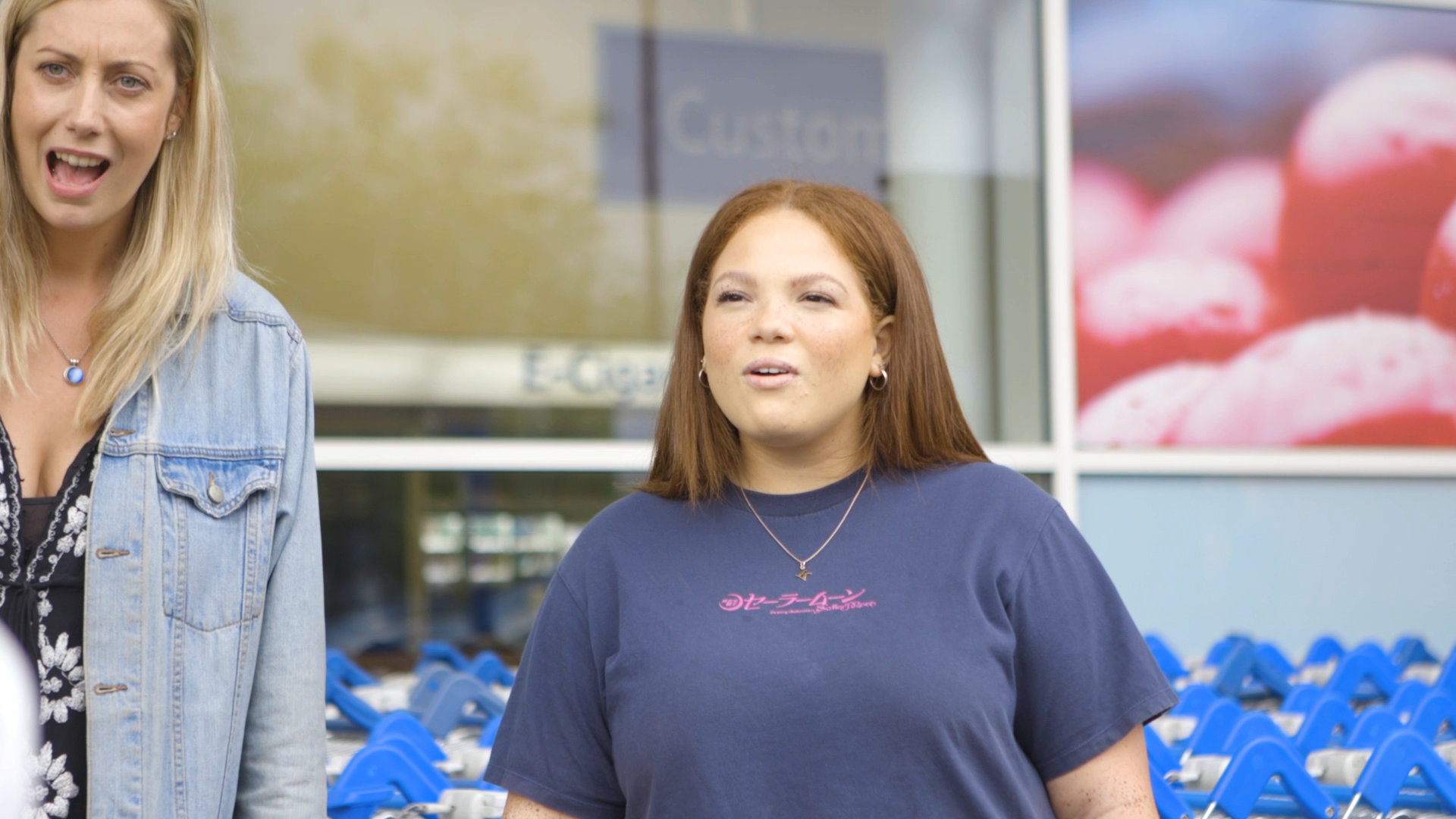