A REMOVAL van has been spotted at Windsor Castle today after Prince Harry and Meghan Markle handed over the Frogmore Cottage keys.

Princess Eugenie and her husband Jack Brooksbank have taken over the Sussexes' pad after a deal was struck between the foursome. 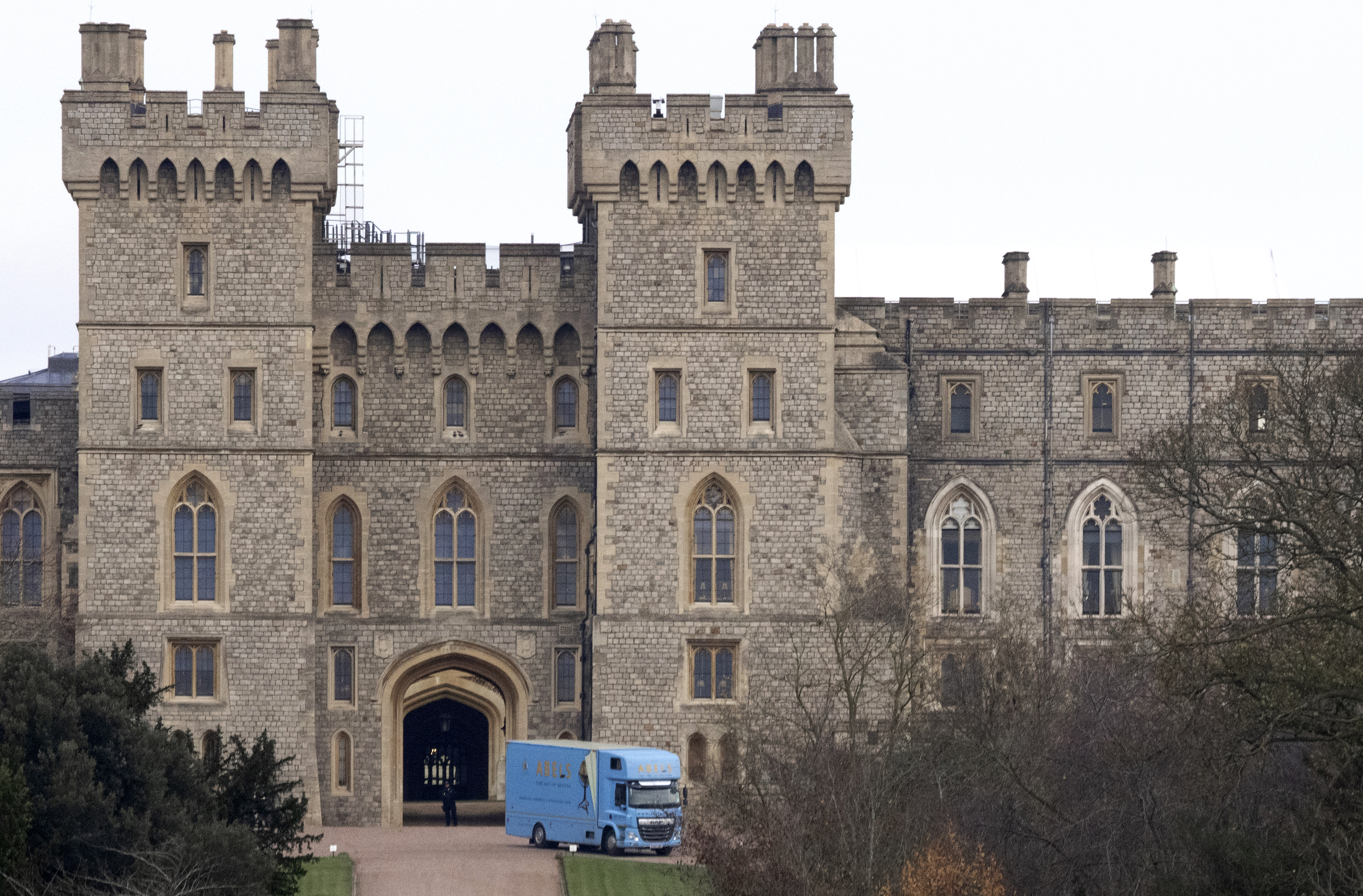 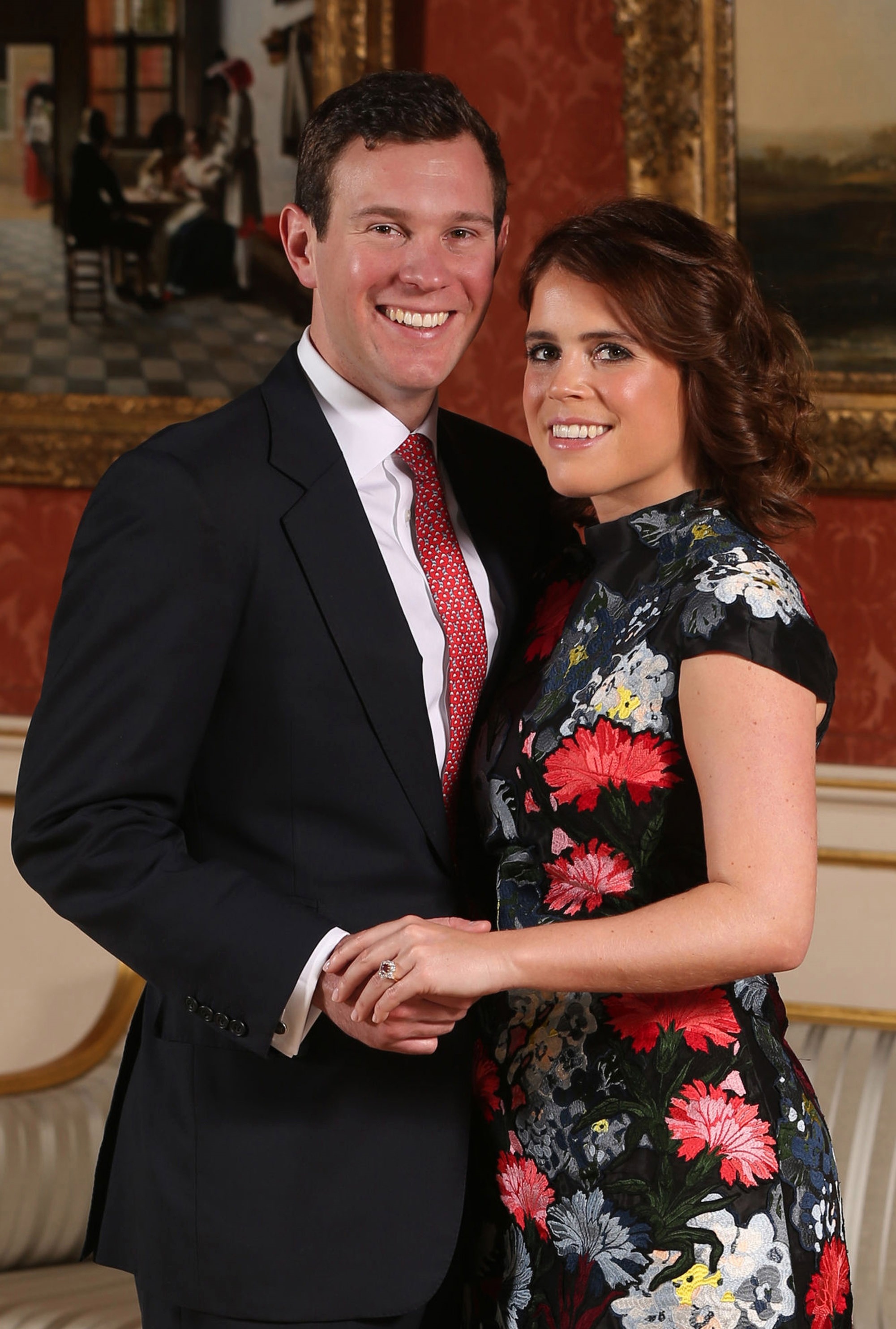 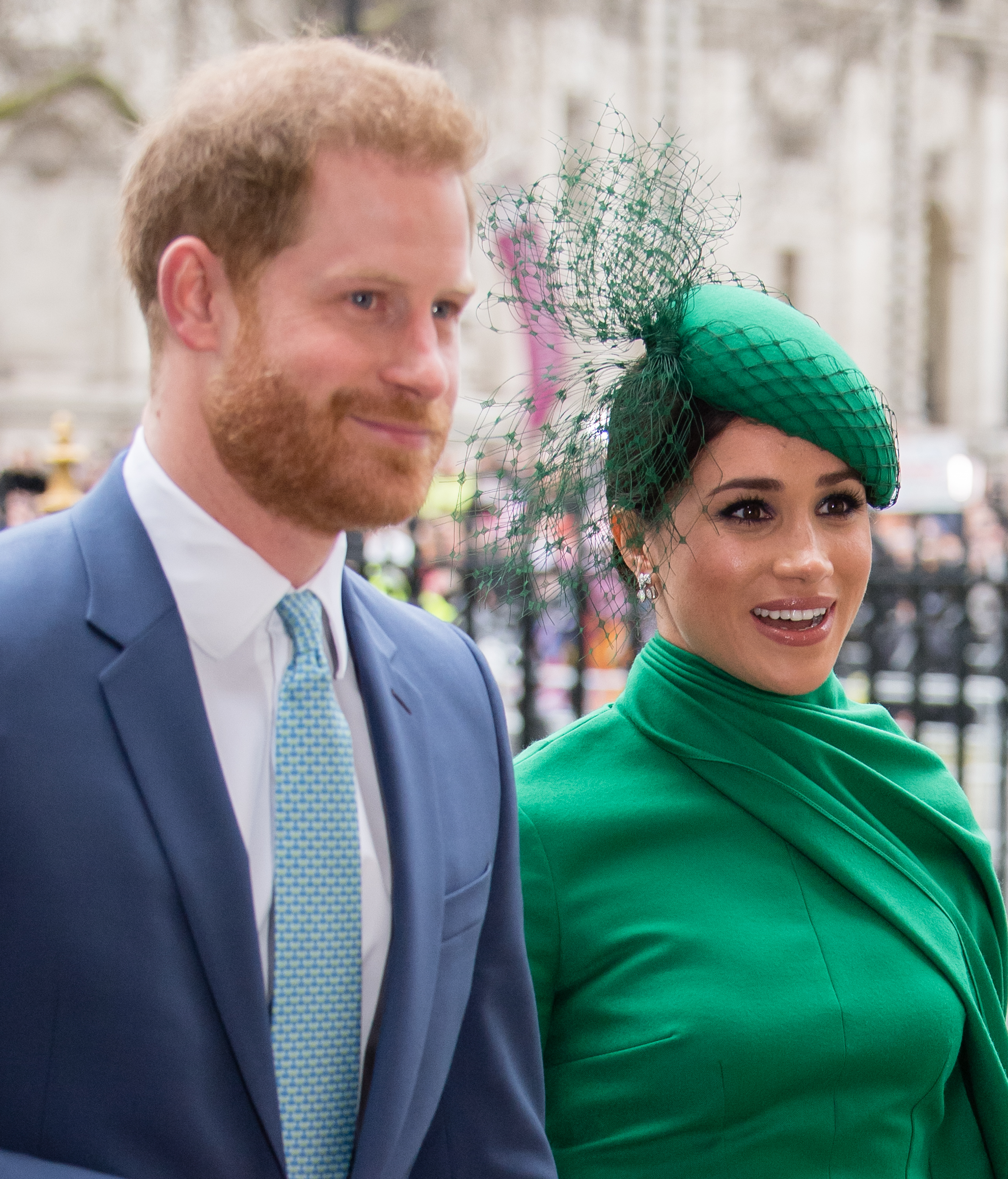 Today a large blue lorry from Abels Moving Services was parked up outside gates at Windsor Castle.

It was then seen driving around the estate towards Frogmore Cottage.

It comes after pregnant Eugenie and Jack's surprise move was revealed by The Sun.

An insider said: “Senior royals were initially blindsided by the idea for Harry and Meg to let Eugenie and Jack move in.

“Obviously the Queen was told after the couples had spoken about the plan.

“But it is very much a deal done between Harry, Meghan, Eugenie and Jack. There is a close bond between them.”

A Buckingham Palace spokesman said: “Frogmore Cottage is the private residence of the Duke and Duchess of Sussex and as such any arrangements are a matter for them.”

Eugenie, 34, and Jack, 30, are expected to “house-sit” into the New Year, when they are expecting their first child.

But our exclusive story on their handover to Eugenie has sparked claims they could stay away for good.

Their five-bedroom property — a gift from the Queen — was said to have required a “substantial overhaul” before they were able to move in, including new heating, wiring and utilities.

Frogmore Cottage is situated in the Frogmore Estate, boasting 33 acres of private gardens within the Home Park, adjoining Windsor Castle in Berkshire.

The subsequent refurb of the cottage cost taxpayers a whopping £2.4million and was completed in April 2019.

But the couple agreed to pay back the money for the refurbishment when they moved to the US and gave up their royal titles.

According to reports, the couple have now paid the public debt back – and commented they were "very relieved and very pleased". 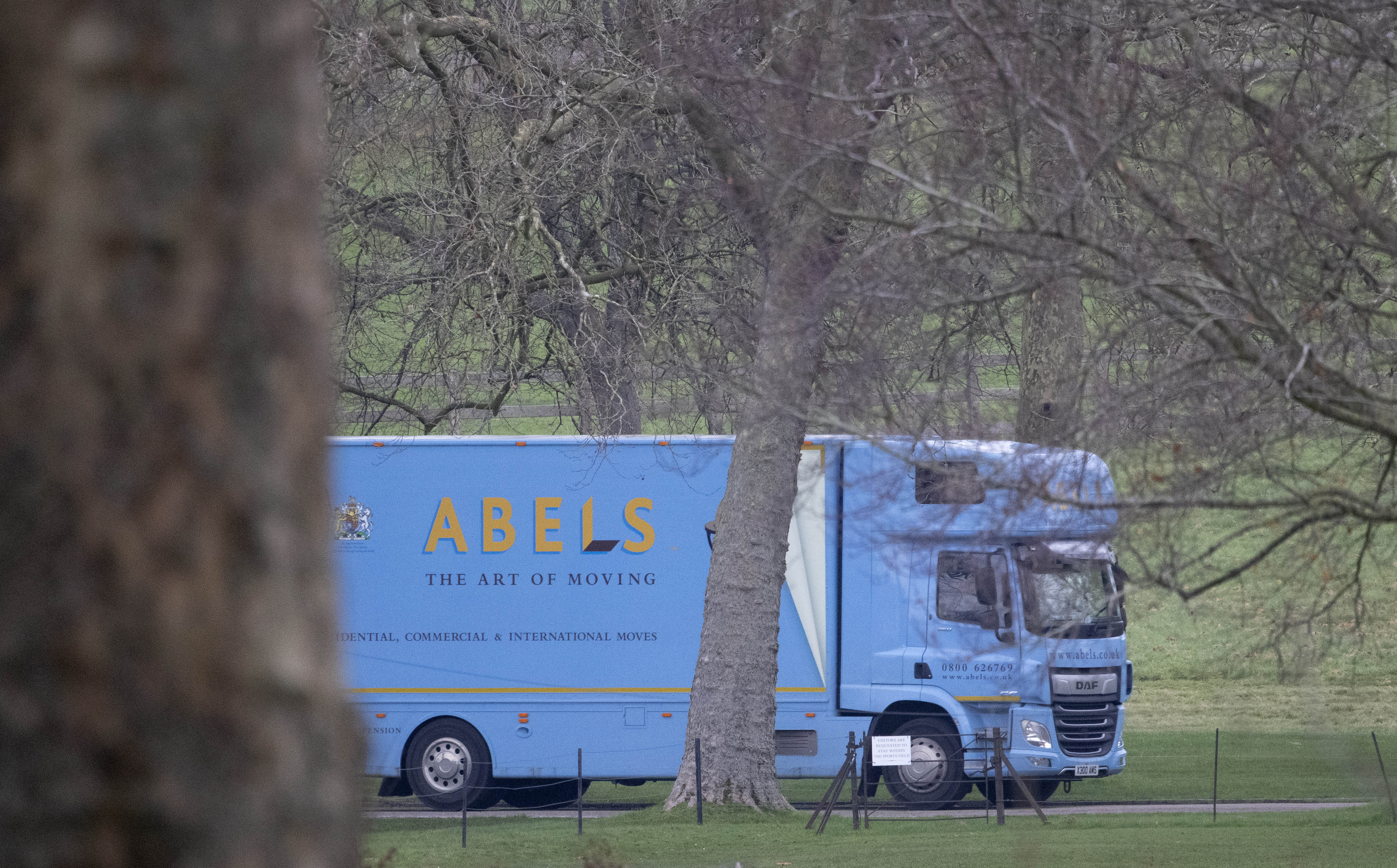 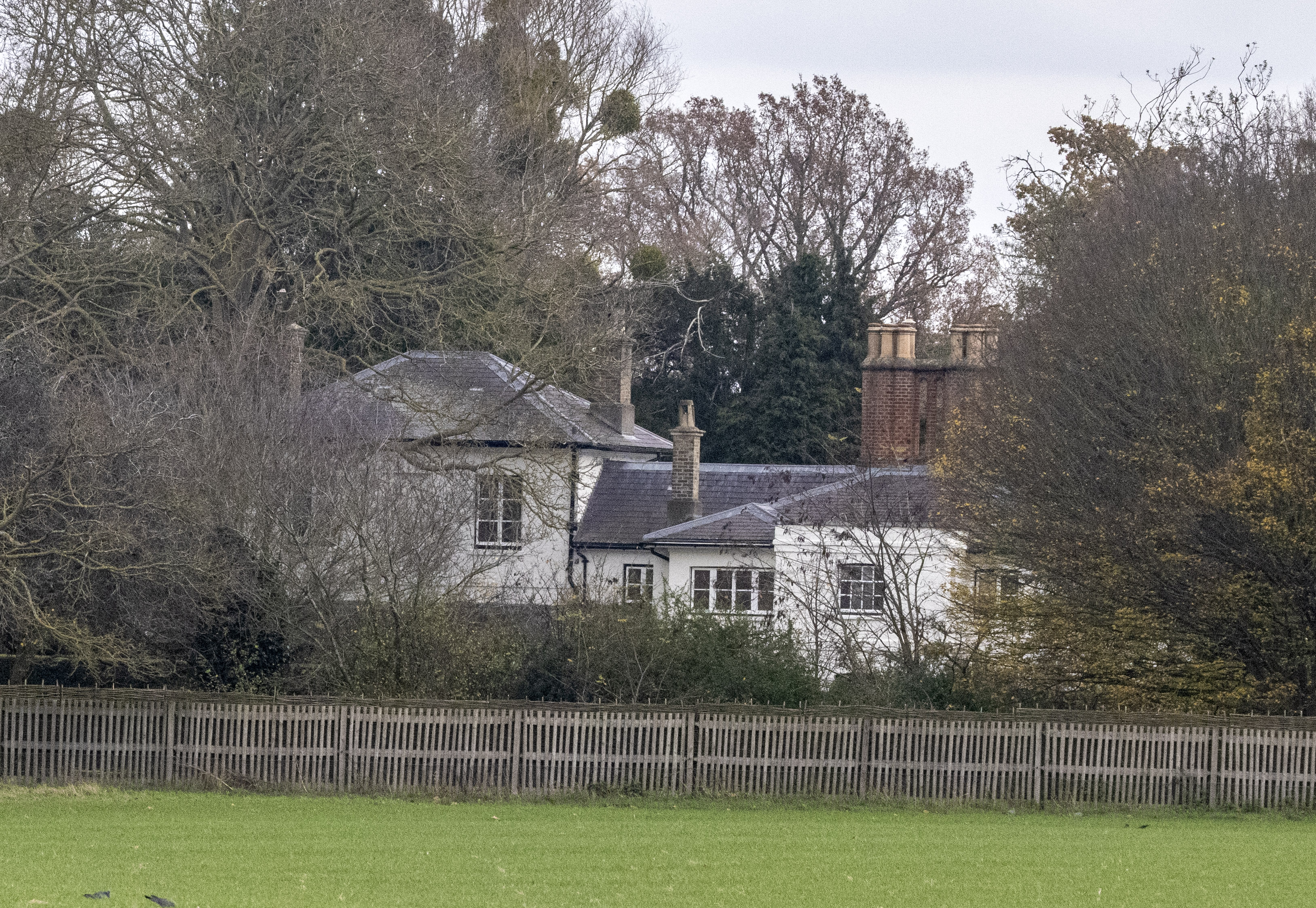