REPUBLICAN congressman Tom Reed and his family were threatened with a dead animal and a brick bearing a family member’s name at their home in upstate New York.

Corning Police Department said the brick and the animal had been found at Reed’s house after 10.30am on Friday morning. 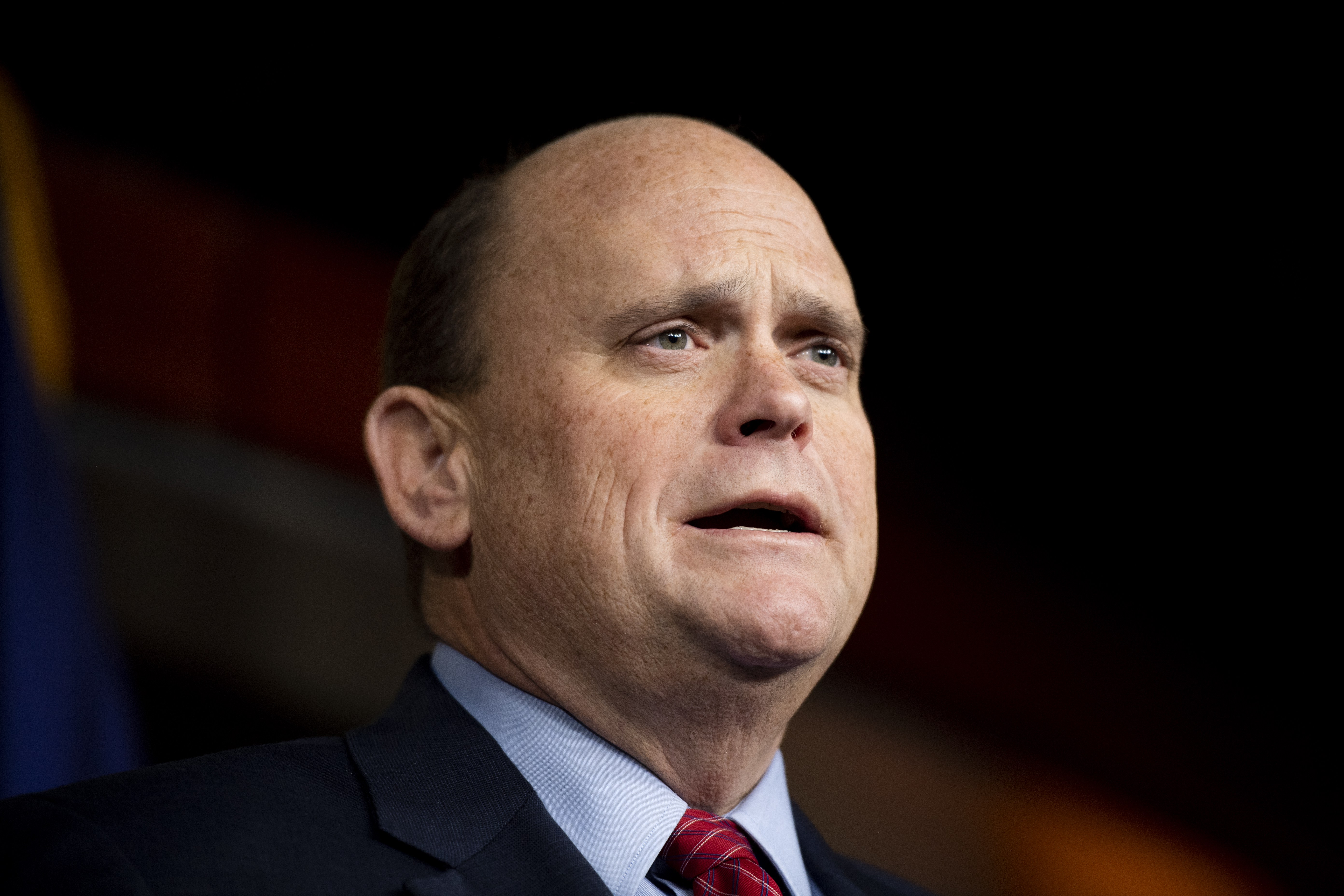 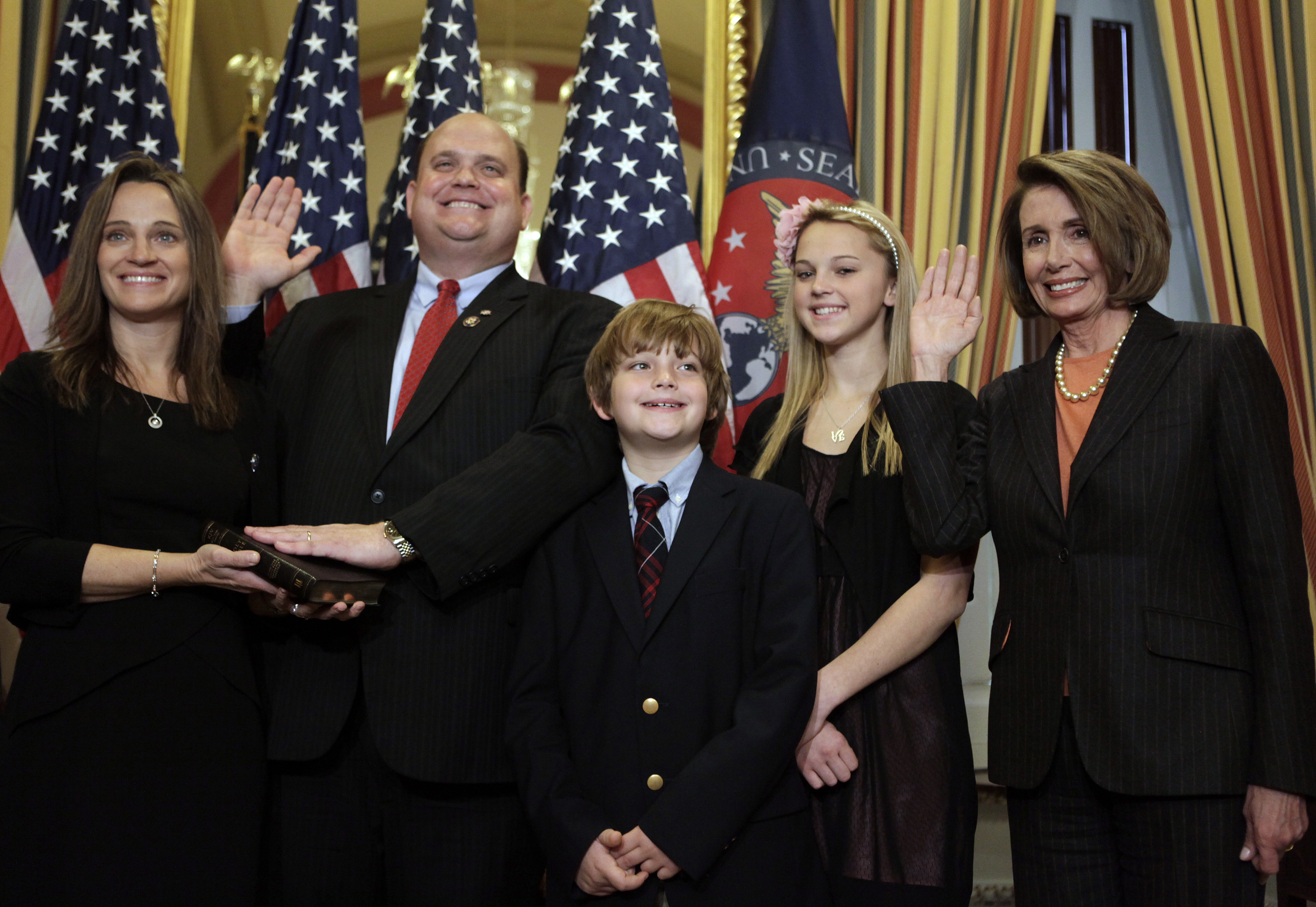 In a statement issued by his office, Reed said: “The cowards used a dead animal and a brick with a family member's name on it to try to intimidate us.

“We assure everyone such threats only energize us to stand stronger.”

The congressman added: “Across the country, politics has taken a disturbing turn.

“We have to overcome this. I know that we can.

“We are all Americans first.”

It comes with less than two weeks to go in the 2020 US election.

Reed, 48, is running for re-election in New York’s 23rd Congressional District, which covers a large area north of the state’s border with Pennsylvania.

He faces Democrat Tracy Mitrano, who he beat by eight points in the 2018 midterm elections. 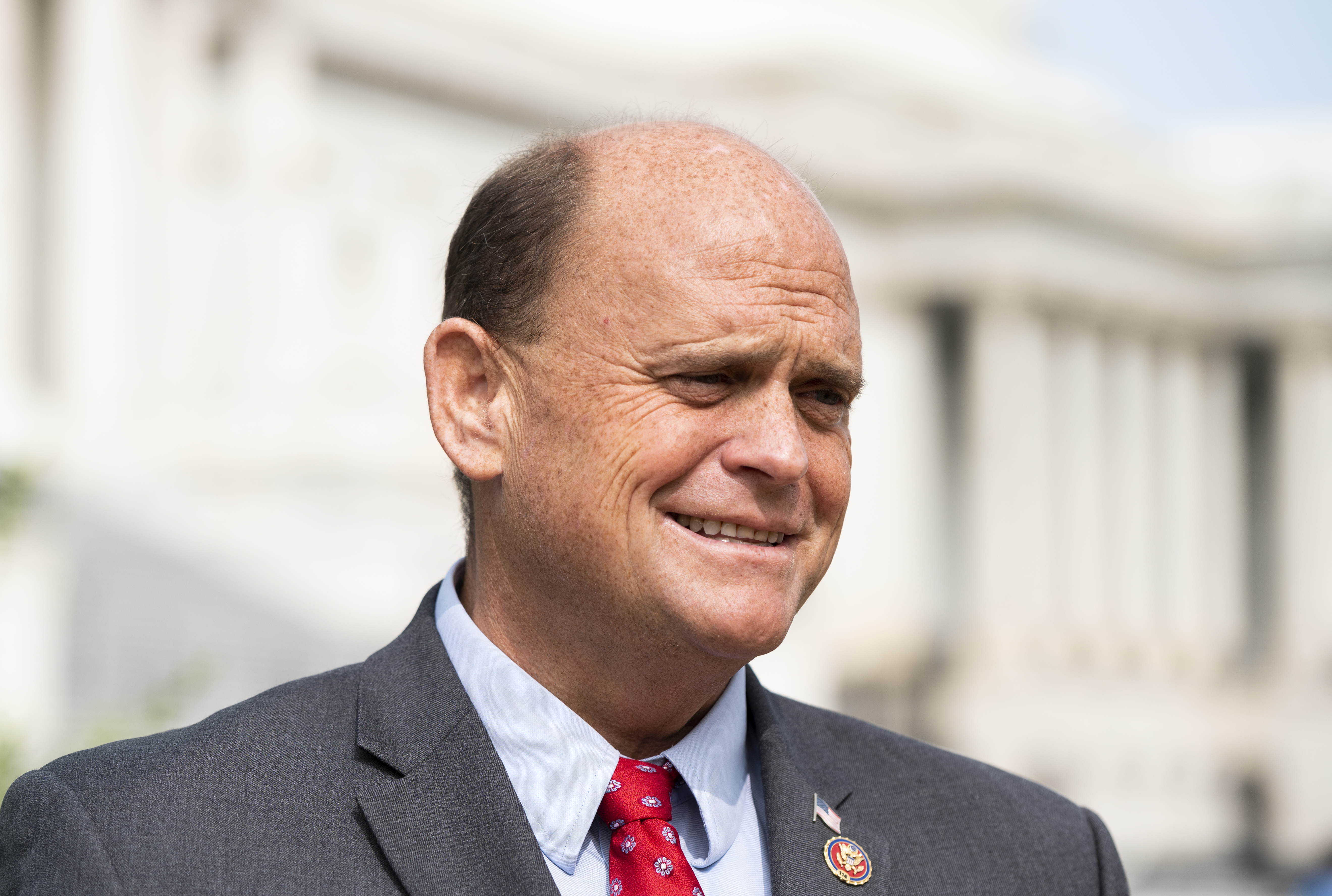