A retired Concorde pilot killed his wife in an ‘act of love’ before taking his own life, a coroner said yesterday.

Tony Meadows, 84, had become depressed while caring for his dementia-stricken wife Paula, 85, an inquest heard.

In a statement, their daughter Nicola Meadows said: ‘In my opinion Daddy killed Mummy because her life was dreadful… I don’t think he wanted to live without her.

‘They were married for 61 years and loved each other.’

Father-of-three Mr Meadows, co-pilot on Concorde’s first passenger flight from Heathrow to New York in 1977, had been planning the act for several days, the inquest heard. 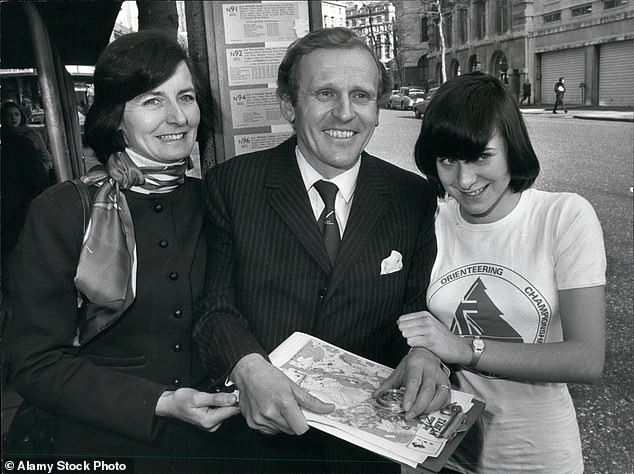 Back pain had left his wife in ‘absolute agony’ for weeks before the couple’s bodies were found on April 2 last year at their £800,000 home near Bucklebury, Berkshire, the village where the Duchess of Cambridge’s parents live.

A post-mortem found the couple died from asphyxiation. Mr Meadows took his own life and Mrs Meadows was unlawfully killed by him, assistant coroner Ian Wade QC concluded.

Describing the case as ‘desperately sad’, he said: ‘I find she died as a result of the deliberate intervention by her adoring and concerned husband Tony.

That he decided he would go against nature and he took informed, deliberate steps to end his wife’s life – I’m quite sure out of compassion… I stress it is an act of love in my view and not a malignant act.’ 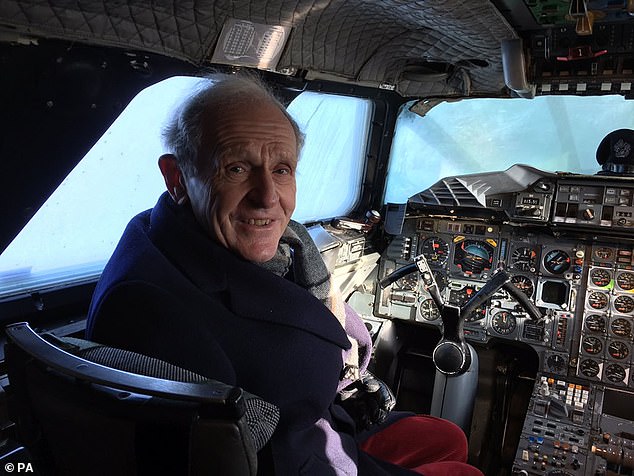 Father-of-three Mr Meadows (pictured), co-pilot on Concorde’s first passenger flight from Heathrow to New York in 1977, had been planning the act for several days, the inquest heard 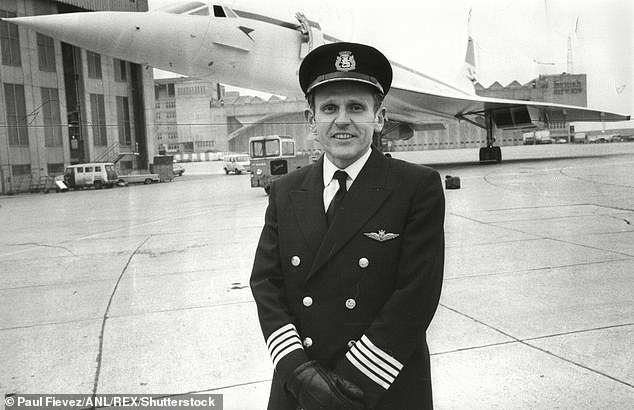 Mr Meadows (pictured with the Concorde Alpha at Heathrow Airport) took his own life and Mrs Meadows was unlawfully killed by him, assistant coroner Ian Wade QC concluded

Mr Meadows had flown British Airways’ Concorde for 14 years and considered flying the Queen to Bahrain in 1979 as one of his career highlights.

Speaking soon after the couple died, a neighbour described former marathon runner Mr Meadows as ‘fit as a flea’ and said he had been devoted to his ill wife, who he often took for village walks on sunny days.

Another added: ‘Paula had dementia. Tony was looking after her extremely well and that was no doubt a strain for him. They were ever such a nice, outgoing, friendly couple.

‘One of our friends once broke her ankle in the woods and Tony came out and took charge and helped us stretcher the girl out. He was a lovely chap.’