The Government will today order a major review of existing laws to ensure that they can keep pace with a surge in new types of sexual abuse fuelled by technology.

The review will examine the laws around ‘cyber-flashing’ – when one person sends unsolicited naked selfies – and ‘deepfake’ pornography – where abusers superimpose their victim’s face on to graphic images. 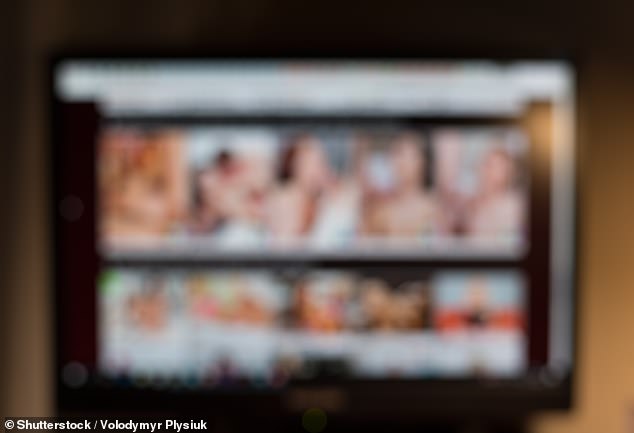 Pornography displays on a computer (stock)

It comes amid mounting fears over the volume of sexual images young people send each other – often without the permission of the individuals that are photographed.

More than a quarter of 14- to 25-year-olds have been sent naked selfies of someone they know by a third party, psychologist Dr Elly Hanson told an NSPCC conference in London. According to her 2017 Digital Romance report, more than a third of youngsters have sent naked pictures of themselves to someone they are interested in and a fifth have sent sexual images of themselves to friends ‘for fun’.

The number of cases has more than doubled to 1,853 in the past four years in England and Wales, according to figures from 19 police forces. Yet the number of charges has dropped – to just 158 last year. 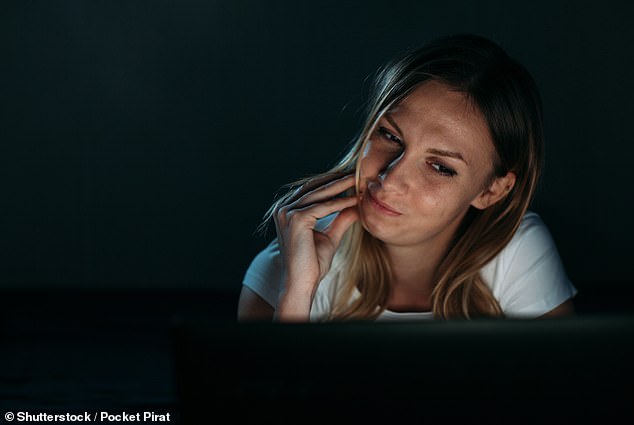